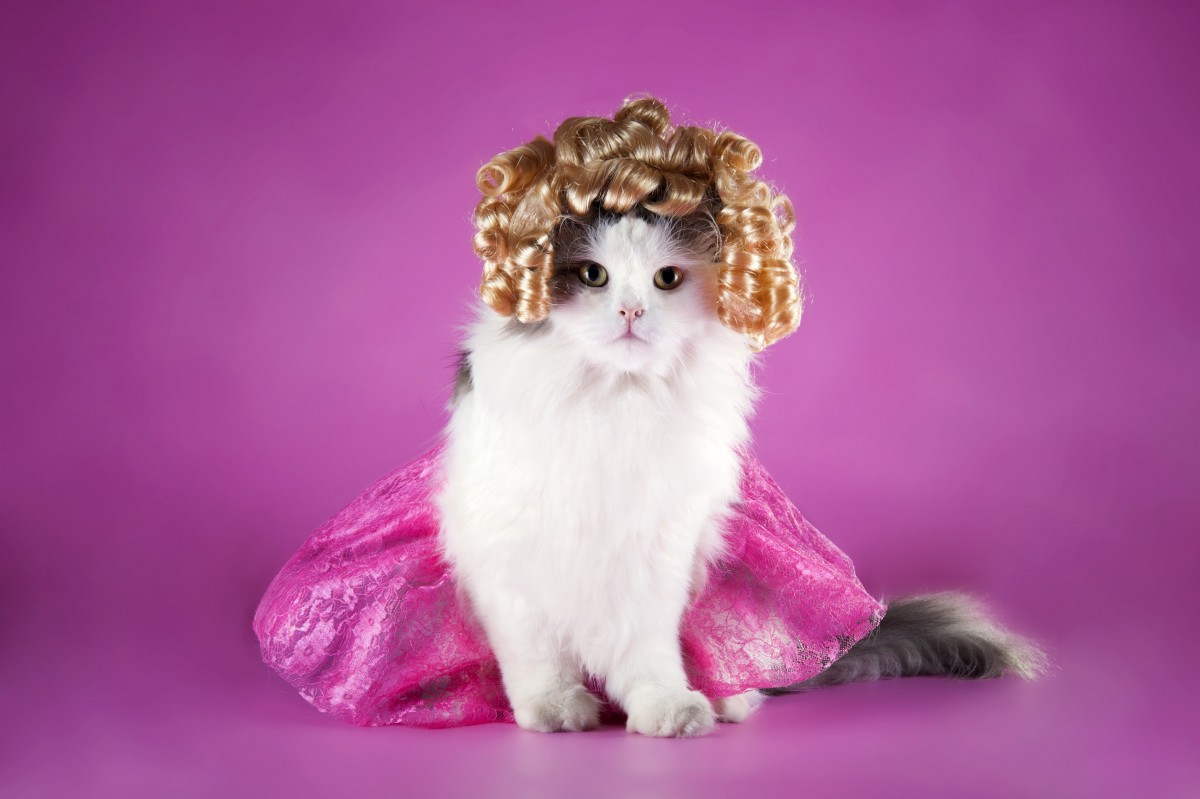 Another Tuesday, another delicious missive from The Flack Files! Our anonymous publicist has told off bloggers, assistants, and of course, editors, and this week, she’s laying down the law for her fellow publicists. The heavens may tremble!

How are you, hon? My feet still hurt from standing at the event all night, and I’m totally pooped after sending out all the glam post-event details.  At least we had some influencers—Mia Moretti, that guy from DuJour, and a RHONY—the holy trifecta of envelope openers!

OK, enough. You know we don’t really have to talk like that, right? It’s bad enough that we are about as essential as a Kardashian in the grand scheme of life’s contributions…there’s nothing quite like hawking other people’s wares to another group of snobby elitists to feel worthwhile.

Let’s take a moment today to discuss the most chilling of PR nightmares—a client collaboration. Two different PR teams with two different agendas working together? Let the games begin of rampant credit claiming, blame avoidance, withholding information for the sheer sake of making things difficult and then getting upset when the other side secures stories. Glorious! I loved having a conference call with your team of sycophants who had to hang up and call back three times because they couldn’t figure out speaker phone. The 48 minutes we spent talking about how you didn’t get any print press (which YOU demanded to lead) because you handed the project to an intern who spelled the editor’s name wrong likely could have been accomplished in one email. Although that would require telling the truth, so yes, it is highly problematic.

Speaking of emails, I love that you have yet to respond to one of my polite messages asking about the status of your genius “divide-and-conquer” pitch strategy. Yet you have no bones about writing a rude email to my team criticizing all the press we have secured. Make that, the only press anyone has gotten on this venture. I think what you actually meant in that snippy eye roller of a message was “thank you.”

That’s the thing about PR emails—we all are familiar with the same tricks for lying about what the status of a pitch is.  Pretty please, sidestep the glazed eye email lobotomy of “the pitch has been distributed and we are actively following up” and just say “no one responded” or “it hasn’t gone out yet because I’ve sourced it to an assistant who we had to send home because we thought she was high.”

In any case, it doesn’t have to be this way. Let’s try to be friends. If you’d like to meet and have a super stiff lunch at Le Pain Quotidien to go over your “media grid” (aka an Excel sheet), you know where to find me.

With warmest regards from the trenches,
Your Fellow Flack