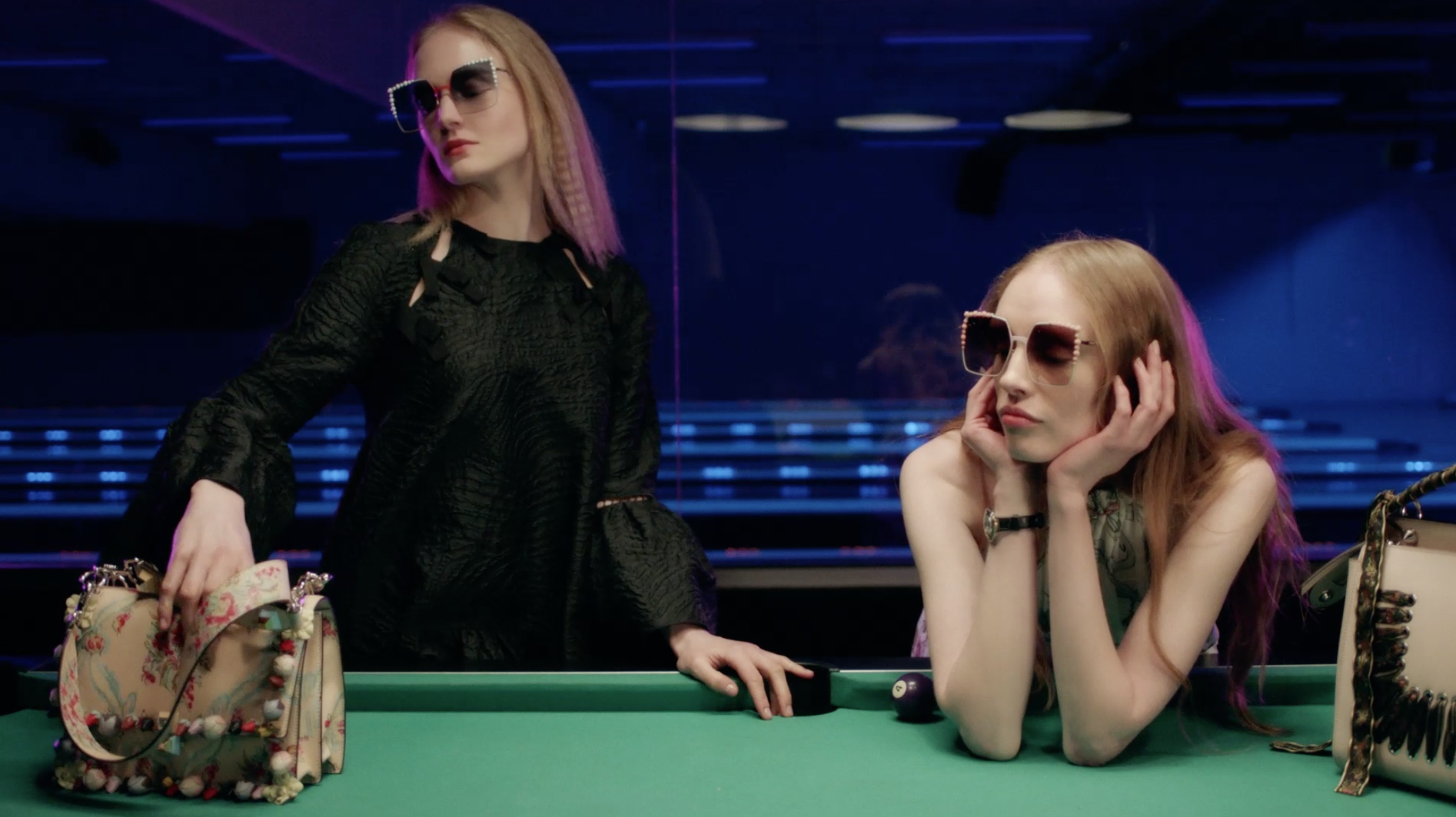 If you need a chic booster on this brisk Wednesday afternoon, grab a cappuccino or hot cocoa and watch Fendi’s 35-second trailer of its new fashion film, Girl’s Secret. The film follows the house’s ultra-modern Marie Antoinette-inspired character played by Sigrid Bouaziz, who recently starred in Personal Shopper alongside Kristen Stewart, during a night-out in Paris with her group of lively friends. From girls taking limo selfies to bowling in heels to playing pool (all the while dressed in Fendi, of course), the film makes you want to be part of their girl squad in no time. The film was directed by French film director and screenwriter Rebecca Zlotowski and takes inspiration from Fendi’s pre-Fall 2017 and Spring/Summer 2017 collections. Zlotowski is known for her films like Belle Epine, Grand Central, and most recently Planetarium, which features stars Natalie Portman and Lily-Rose Depp.

The film was styled by Camille Bidault Waddington, with Alexandry Costa on hair and Sarai Fiszel on makeup. It will be released on Fendi.com on March 22. Check out the trailer, below.