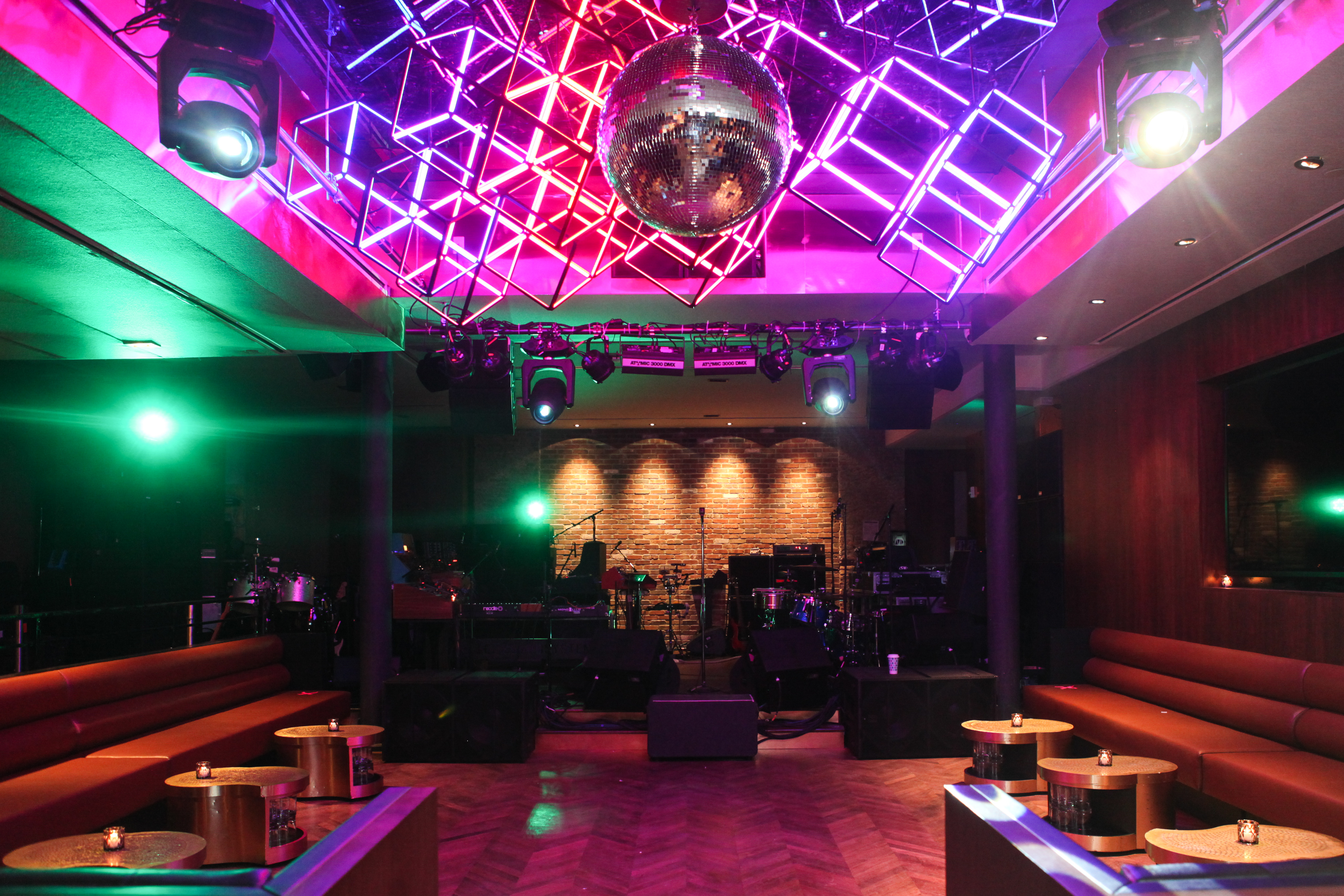 Restaurateurs Lisle Richards and Eric Marx, who have a lengthy Rolodex of fashion friends, opened the doors this week to their latest venture, Kola House in Chelsea, with a bash, private tastings, and a hint that this might become an industry clubhouse in the next few months. The restaurant, which sits above The Gilded Lily, kicked off the opening with a party and surprise performance by LCD Soundsystem, which welcomed fashiony names such as Maxwell Osborne, Dao-Yi Chow, Hannah Bronfman, Brendan Fallis, Levi Dylan, RJ King, Jenné Lombardo, Sarika Rastogi, and Simon Huck. During NYFW, Interview mag and Topshop hosted a party there, which brought out Jasmine Sanders, Neels Visser, Hari Nef, Scott Studenberg, Timo Weiland, Georgia Fowler, and Caroline Vreeland.

We stopped by for a tasting last night to check out dishes by ABC Kitchen alum Jon Feshan, and the space has had a drastic chicover from its former incarnation as The Monarch Room (we should note, the new look vibes well with the neighborhood). Our favorite dish was the roasted and fried chicken, which is served to share, the yellow carrot humus, and the pork shoulder carnitas. The menu also includes whole wheat pizzas, pastas, and plenty of veggie options from Feshan, who trained under Jean-Georges Vongerichten. Somehow we missed the memo that Pepsi Co is involved in the place, but were told the premise of the restaurant is a menu with a core focus on the kola nut. Other than that any overactive marking on Pepsi’s part is completely absent, which was “refreshing.” (A recent piece from Fortune goes into great detail on why the company has dipped its feet into the food industry.) Welcome to the neighborhood, Kola House. (405 West 15th Street, 646-869-8873) 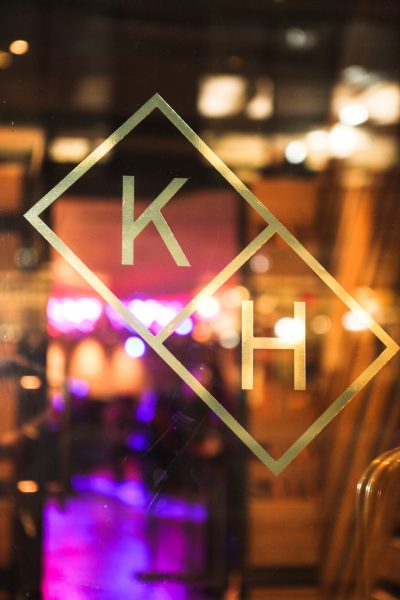 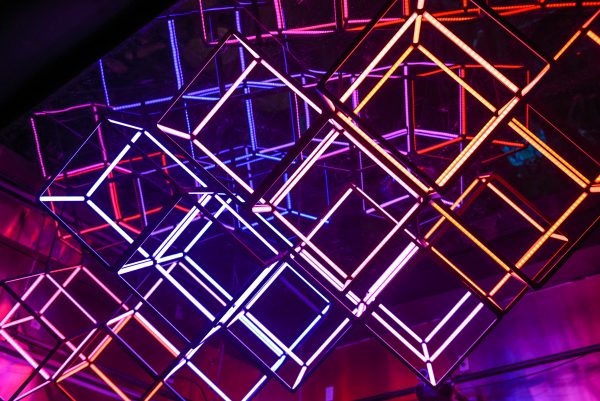 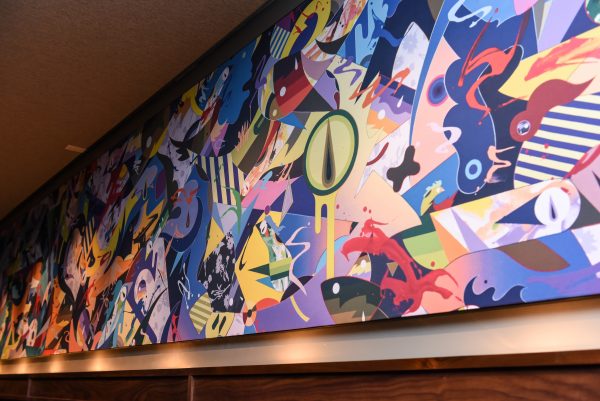 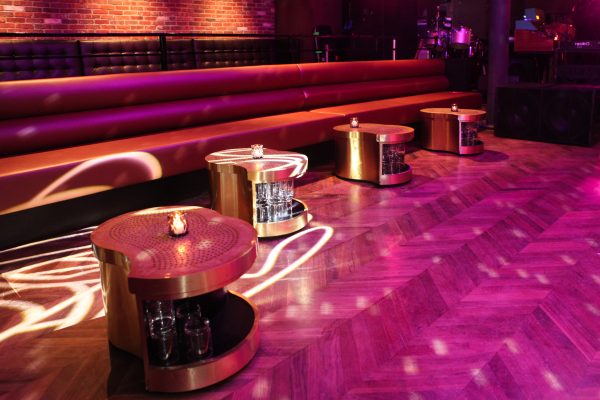 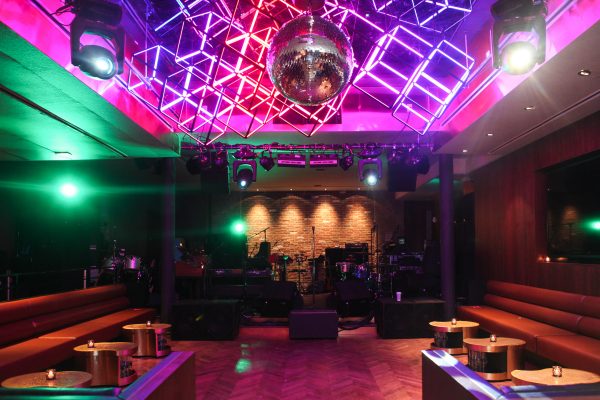 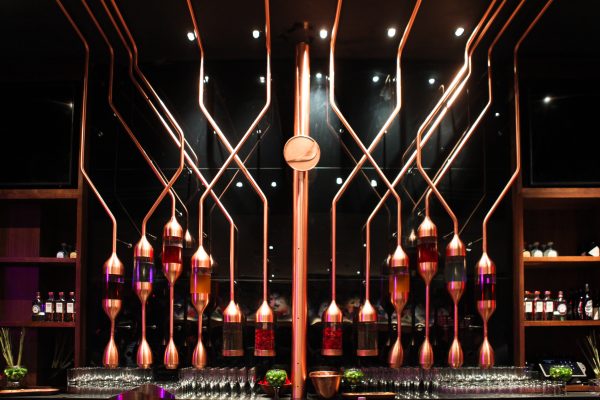 Hugh Grant on His Return to Hollywood