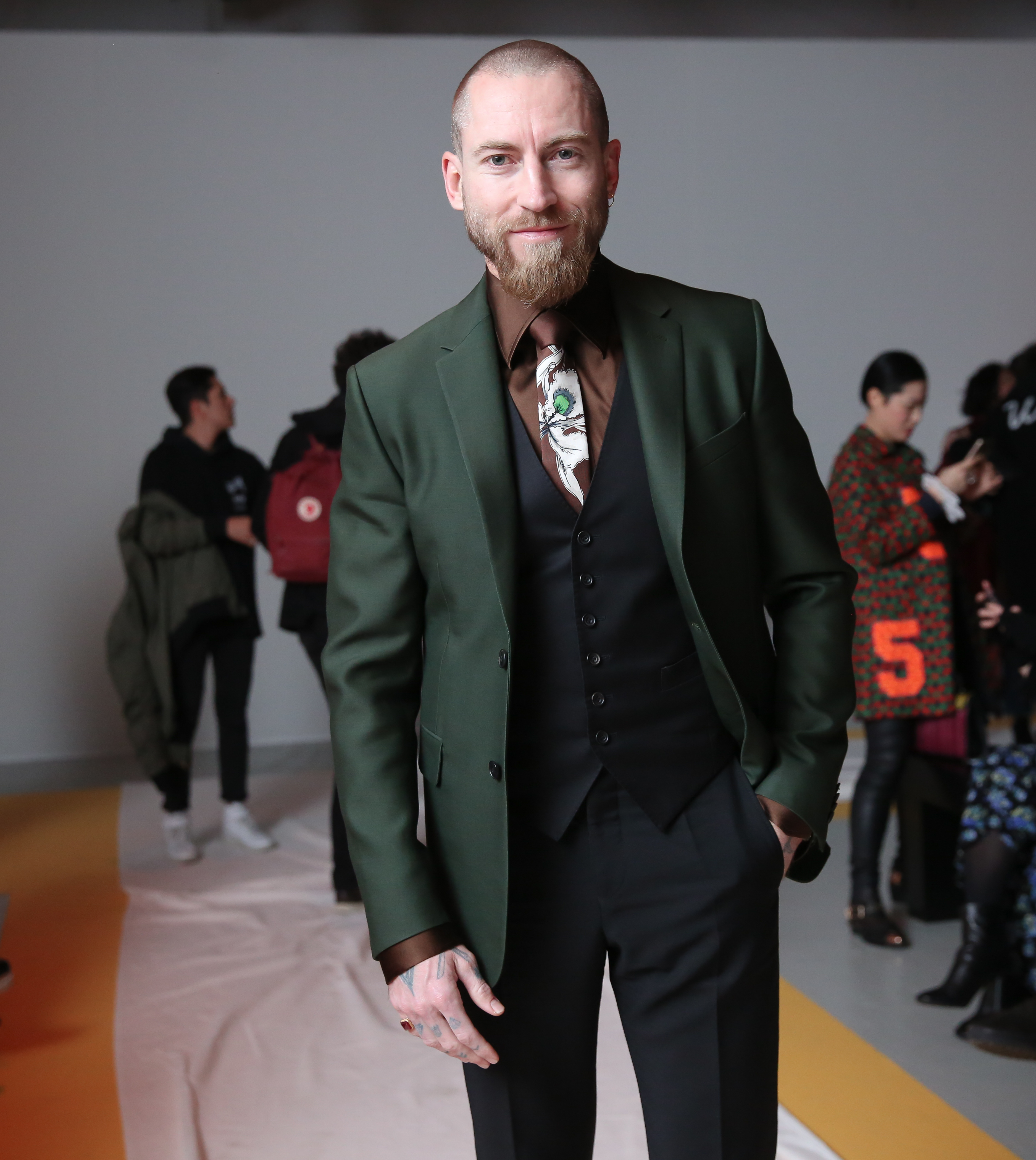 Justin O’Shea, fashion director at luxury e-tailer MyTheresa, will depart the company. The news was teased on Twitter by Business of Fashion, and was later confirmed by the company. O’Shea joined the Munich-based team in 2009, and just this January was promoted to global fashion director. The company was acquired by Neiman Marcus in 2014.

O’Shea got his start in fashion in London, and according to a 2014 feature by Business of Fashion, his first brush with industry success was while he worked in a showroom in London, and got denim brand April 77 into Dover Street Market. Later on, he became a buyer for Al Ostoura, a luxury retailer in Kuwait with 40-plus stores. Since he joined MyTheresa, the team has expanded from 20 to over 200, and the numbers have seen similar growth.

At this time, O’Shea’s replacement has not been named.

Wilhelmina Models and The Daily Take Over Equinox West Hollywood

Feel the Love! An Inside Look Into Fashion Friendships at the FLAs