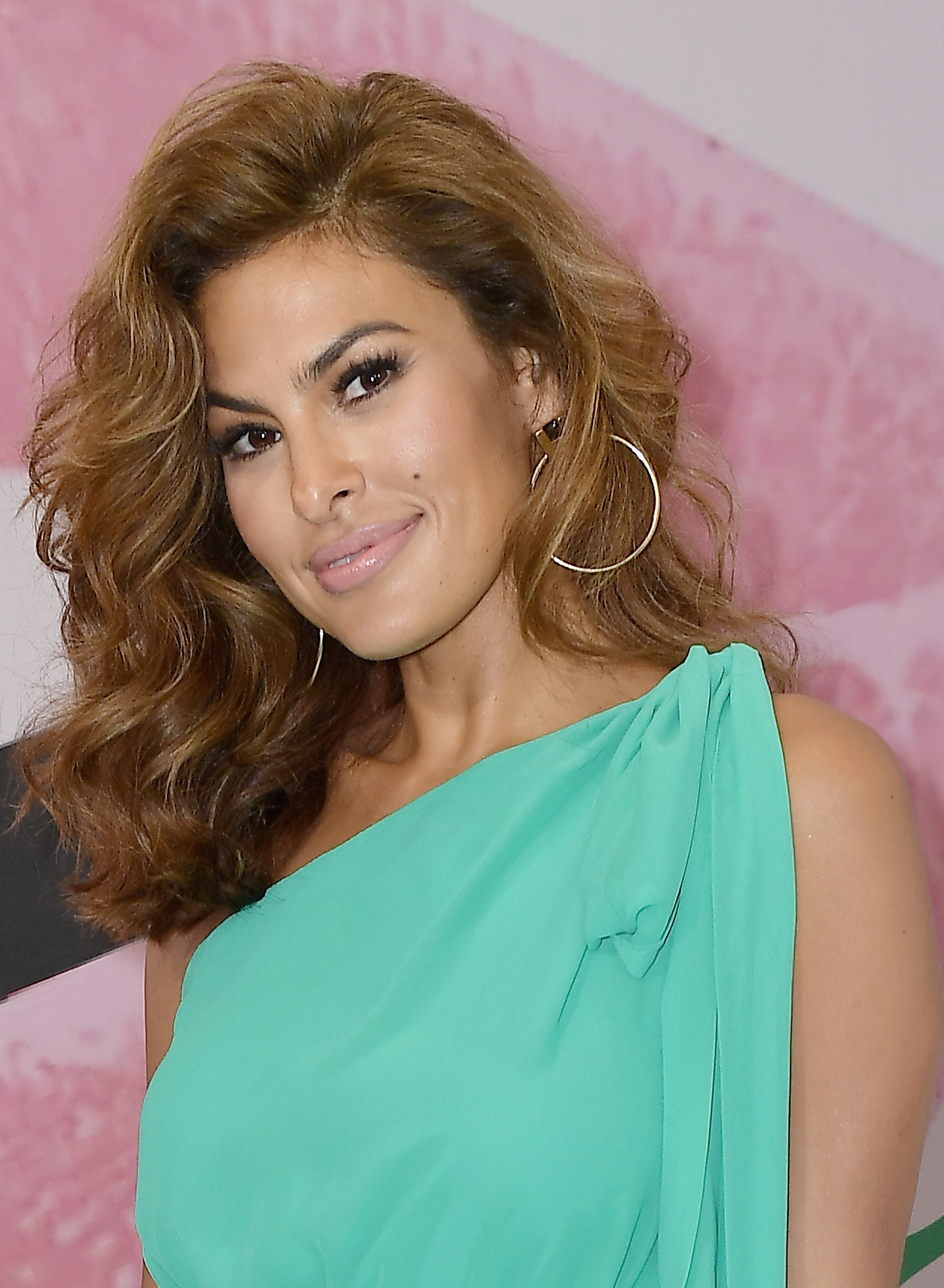 Eva Mendes Fêtes Fashion Line [Harper’s Bazaar]
The actress made her first appearance in six months at the opening of the New York & Company store in Miami to debut her brand new fashion line.

25 Things You Didn’t Know About US Weekly [BuzzFeed]
Following the magazine’s sale to American Media Inc. for a cool $100 million, its former editor-in-chief Janice Min reveals some unknown facts about the tabloid.

Ashley Graham Dishes on Body Confidence [People]
The supermodel said she can relate to the girls who tell her they’ve experienced body shaming, because she’s seen it all herself.