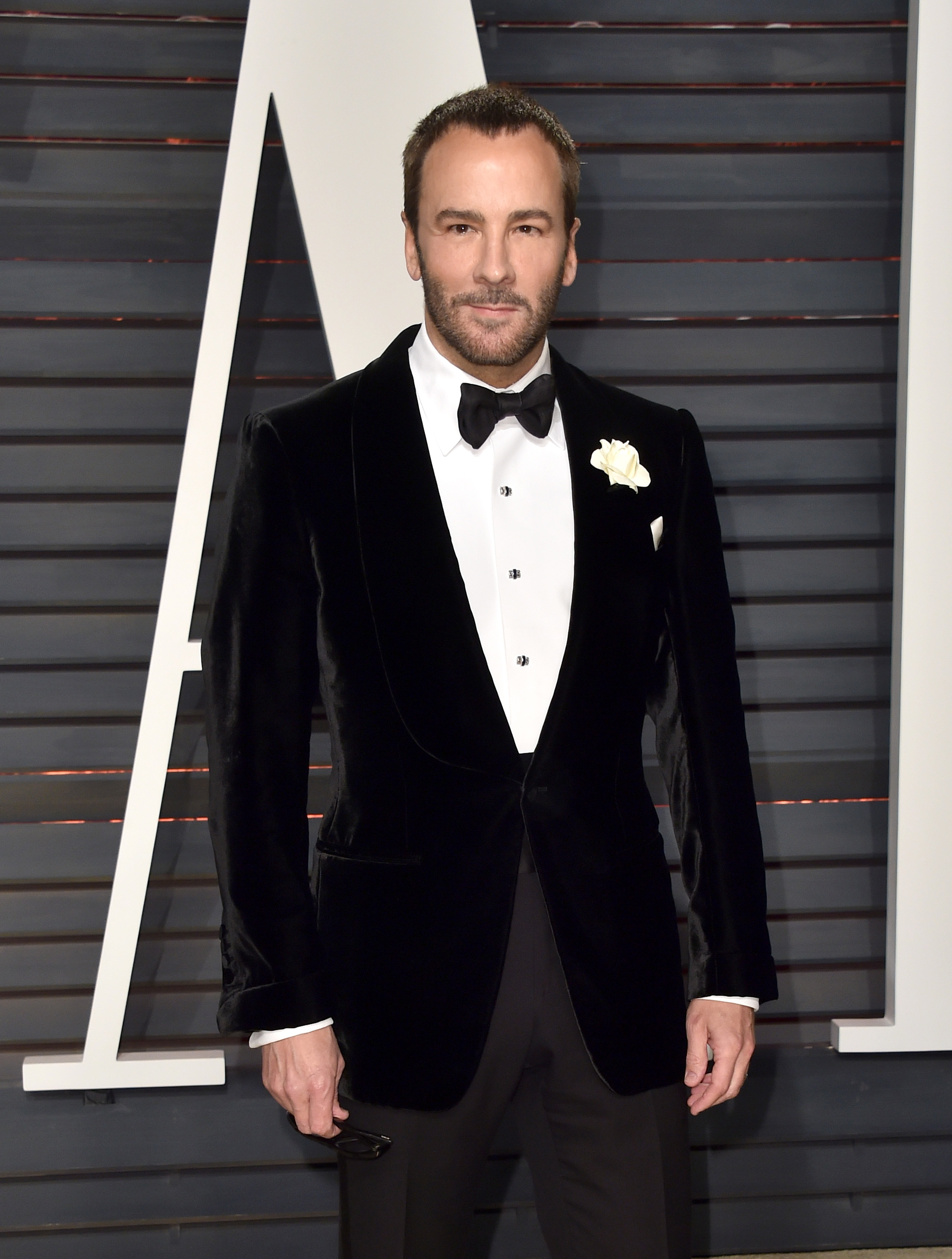 Tom Ford announced that he will return to the New York Fashion Week show calendar this Fall, when he’ll show his Spring 2018 collection, a rep from the brand confirmed. Ford is moving his primary residence to Los Angeles along with his husband Richard Buckley and their son, Jack. He has signed a lease on the old Regen Projects gallery, a studio space in L.A, which will be the home-base for his brand, WWD reported. If the digs sound familiar to you, it was the former studio of Hedi Slimane. Ford’s menswear design operations, however, will continue to be based in London. The move to NYFW marks a departure from the designer’s experiment with the see-now, buy-now model; his inaugural show in this style was last Fall during a dinner party at the Four Seasons in NYC. The season before, he debuted his Spring 2016 collection in a dance party video.