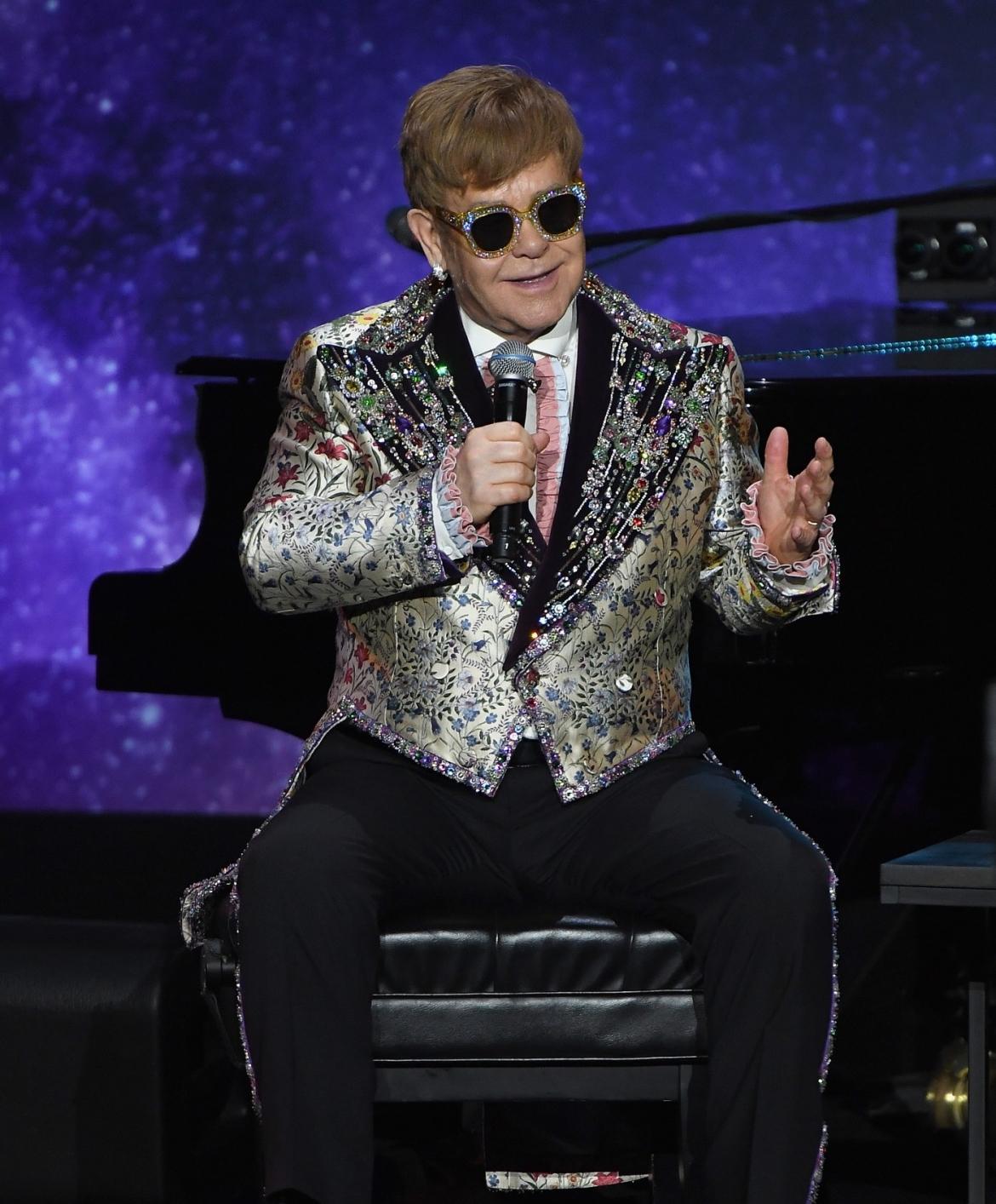 Elton John might be saying farewell to the tour scene, but he’s not ending 50 years in show biz without making a major fashion statement. Alessandro Michele has signed on to exclusively design costumes for the singer’s upcoming “Farewell Yellow Brick Road” tour, which means lot of MAJOR Gucci moments are to come!

“[Alessandro’s designs are] humorous and fun and beautifully made,” he said from a special event Wednesday at Gotham Hall in New York. “I used to be so close to Gianni and now I’m so close to Alessandro.”

As for what else pop legend has on tap after the 300-date (translation: three-year) world tour? “I’m not stopping music,” he explained. “I will be making more records, writing more musicals, doing more exhibitions with our photography, but mostly I’ll be taking my kid to soccer academy, which is the most important thing.”

We’re already dreaming about all the Gucci fabulousness John’s about to encounter. Here are some of our favorite runway looks that we could tots see him rocking. 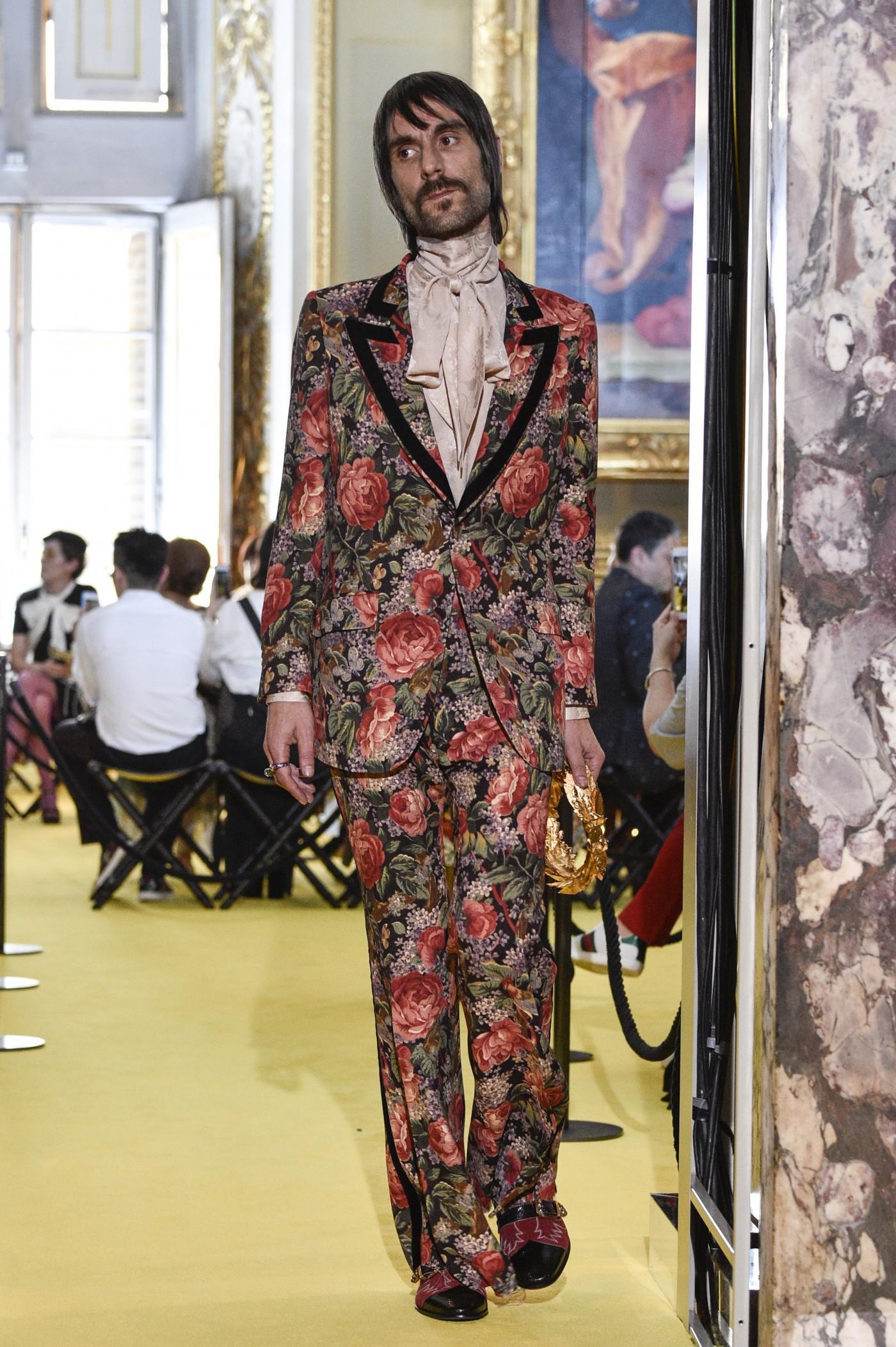 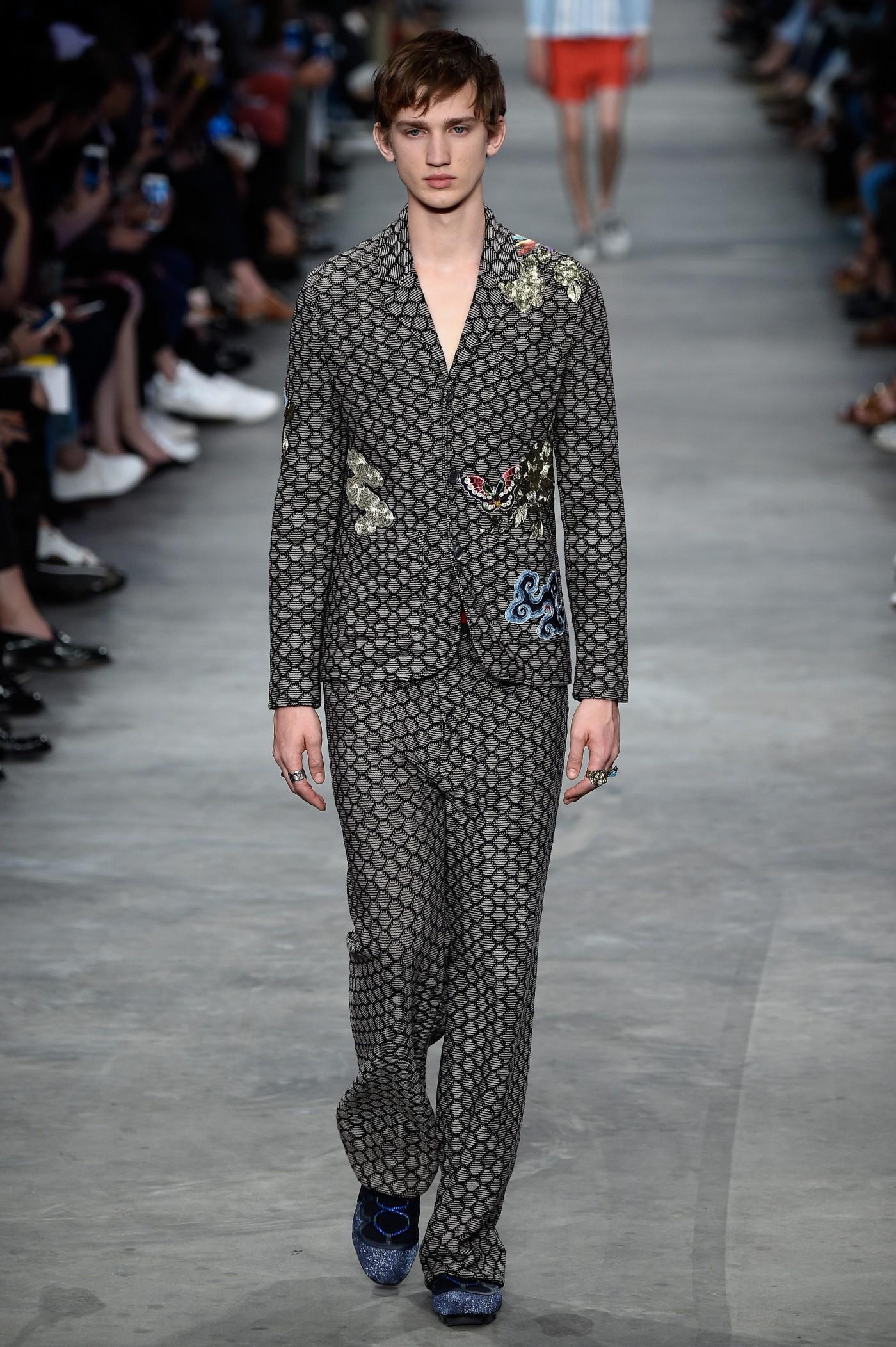 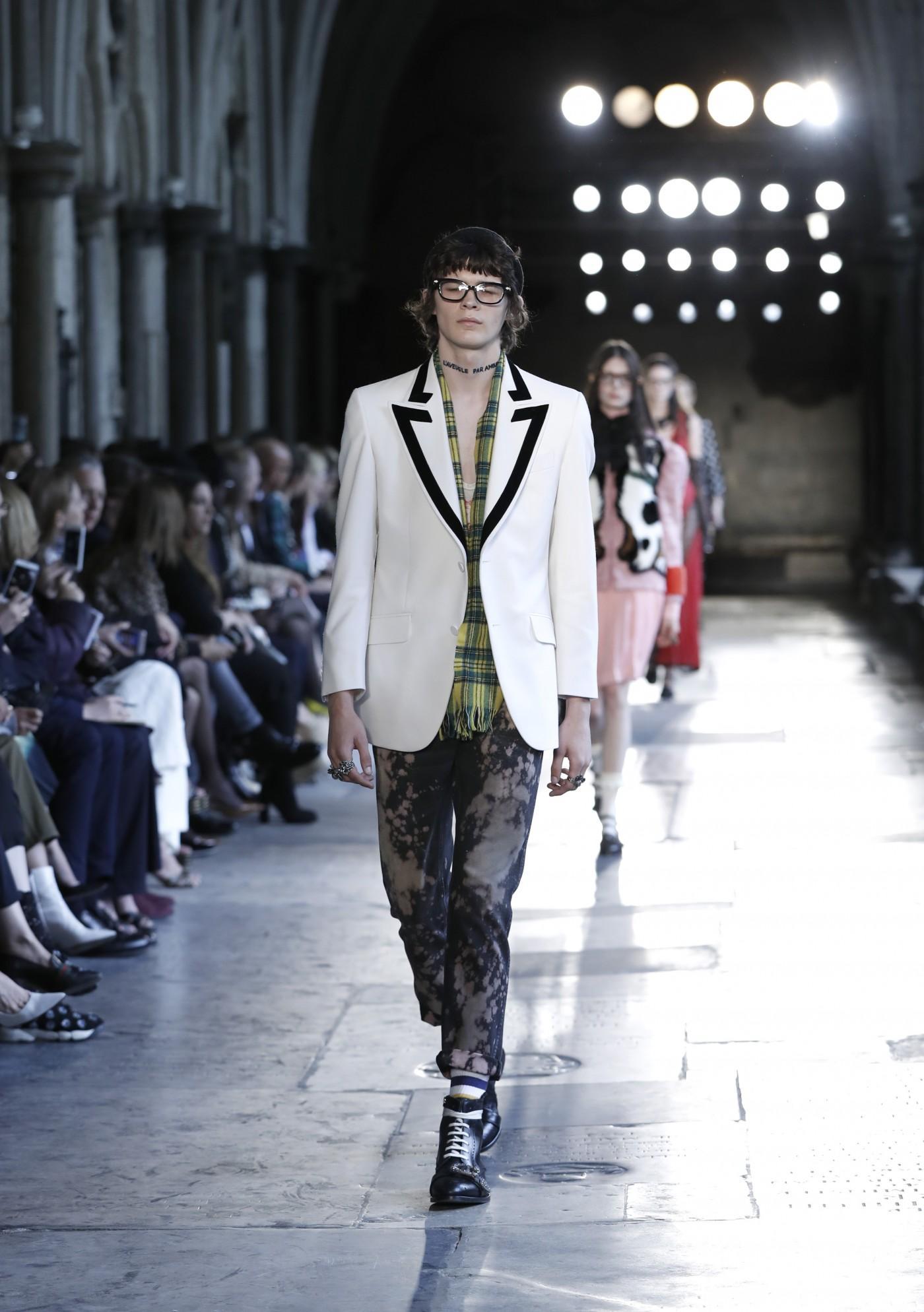 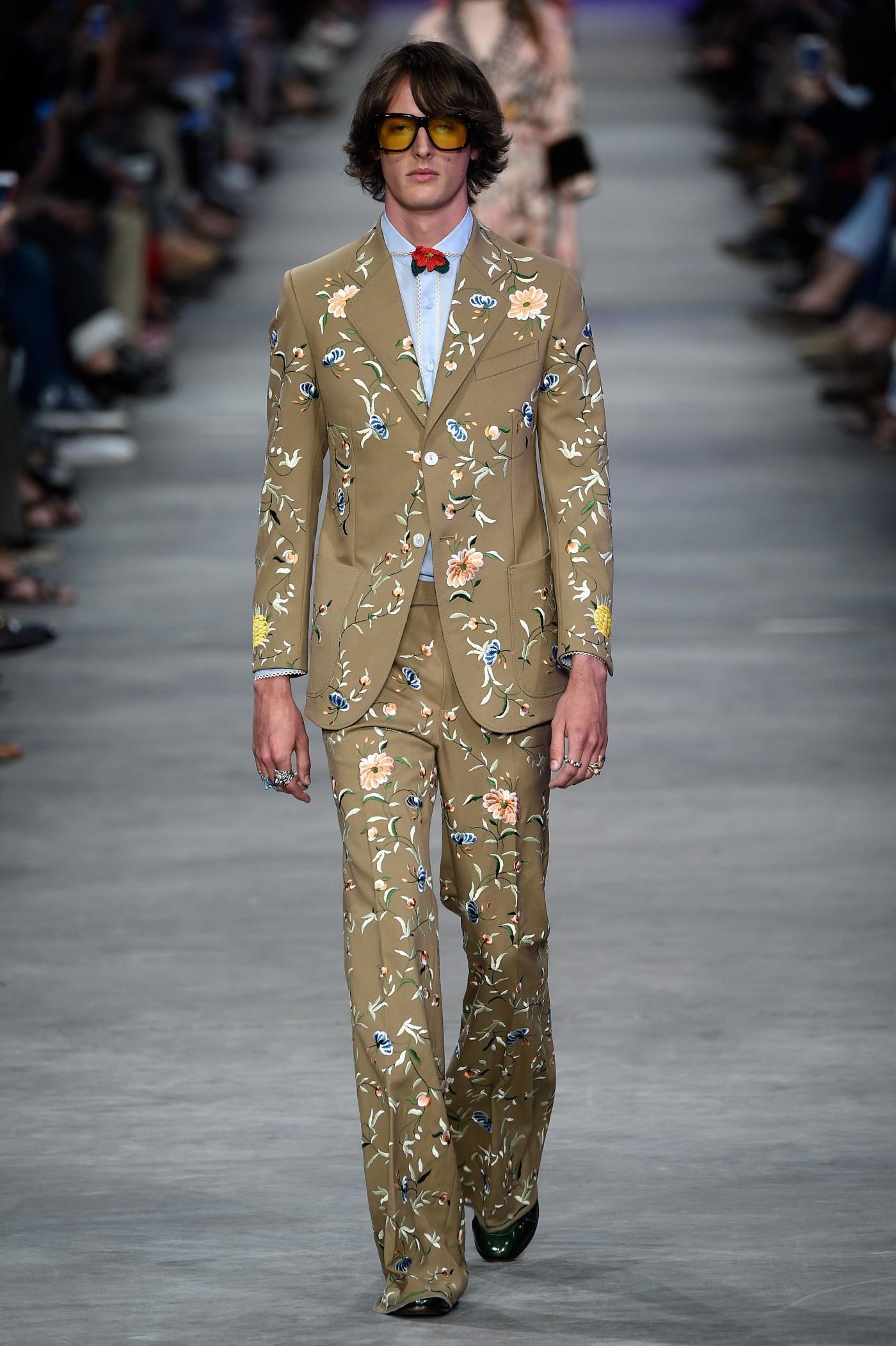 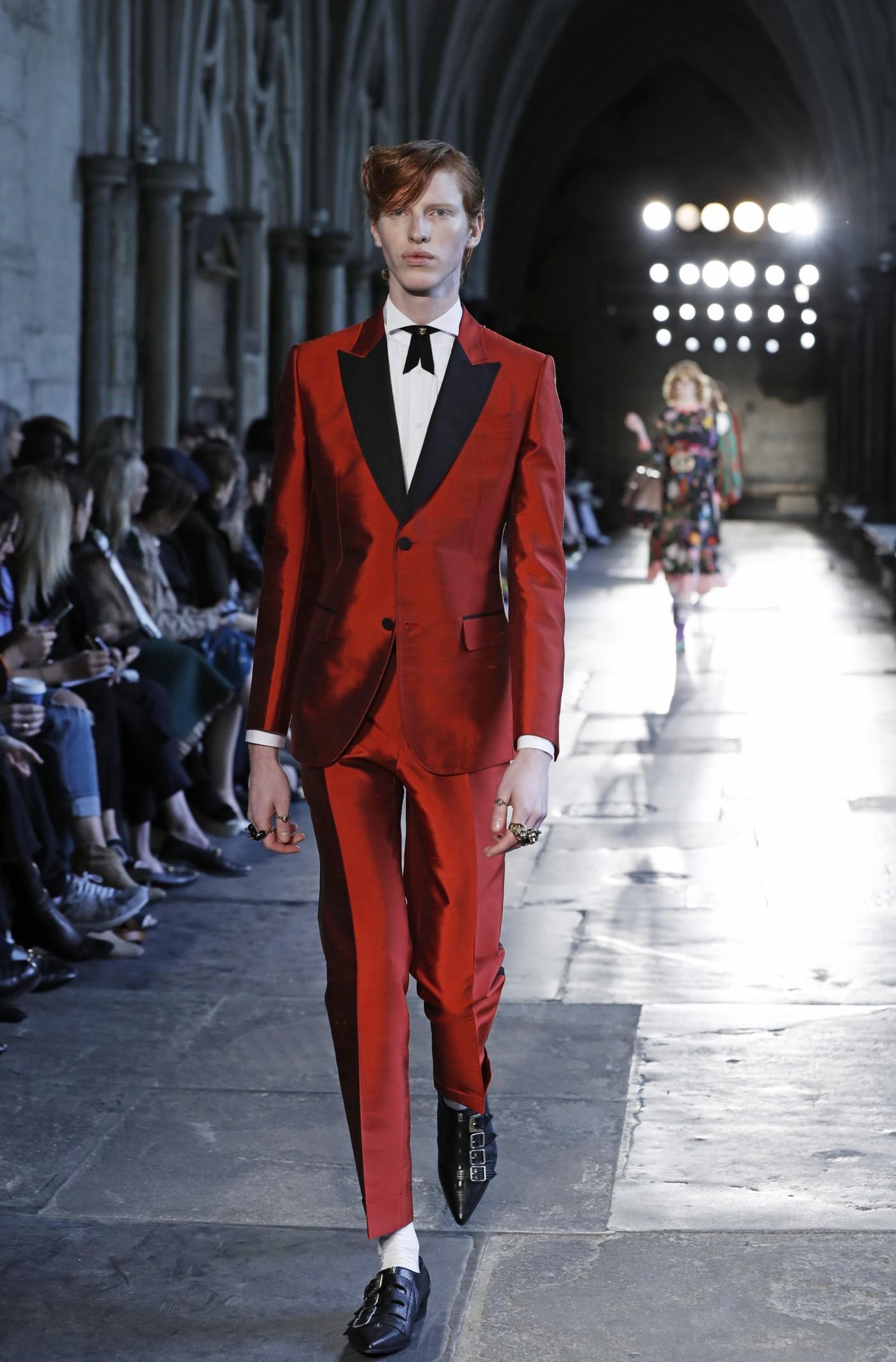 Beauty Fix: New Year, New Hue, Everything You Need to Know Before Your Next Hair Color Appointment