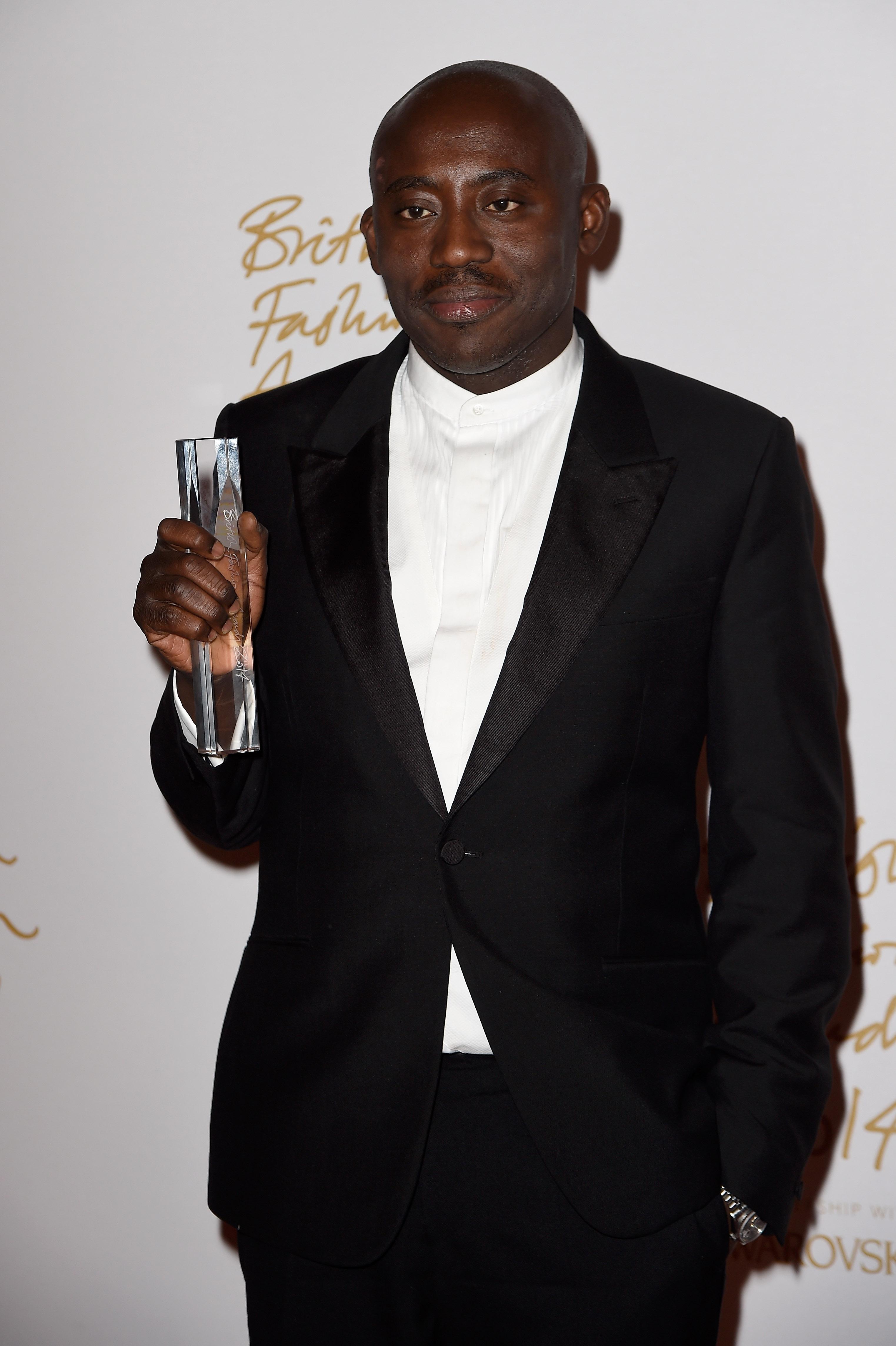 Bella Hadid Gets Fed Up with Paparazzi [Harper’s Bazaar]
Bella Hadid took to Twitter when photos were published of her inside her own New York apartment.