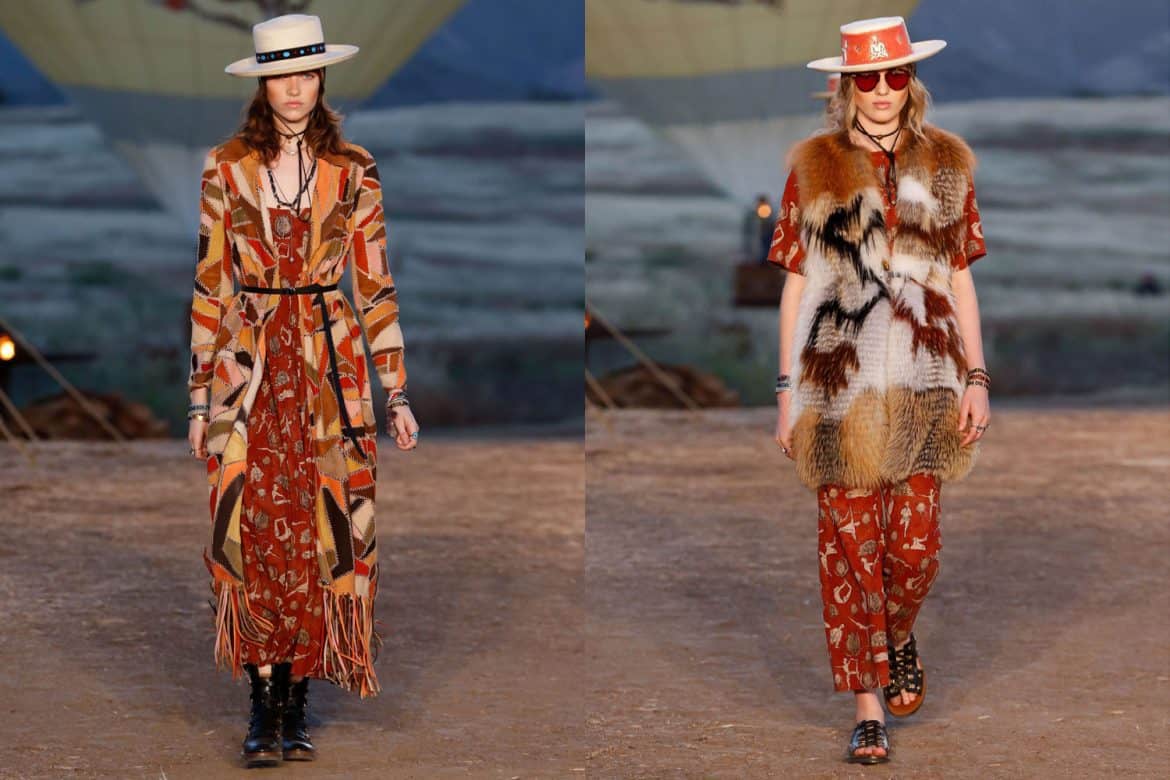 Dior’s 2018 cruise show featured a print of yogis and lotus blossoms that bore an undeniable resemblance to a woodblock print from independent Indian textile and clothing designer, People Tree. When a dress in that print appeared on the cover of Elle India in January of this year, People Tree’s designer, Orijit Sen, took the brand to task, calling them out for copying. 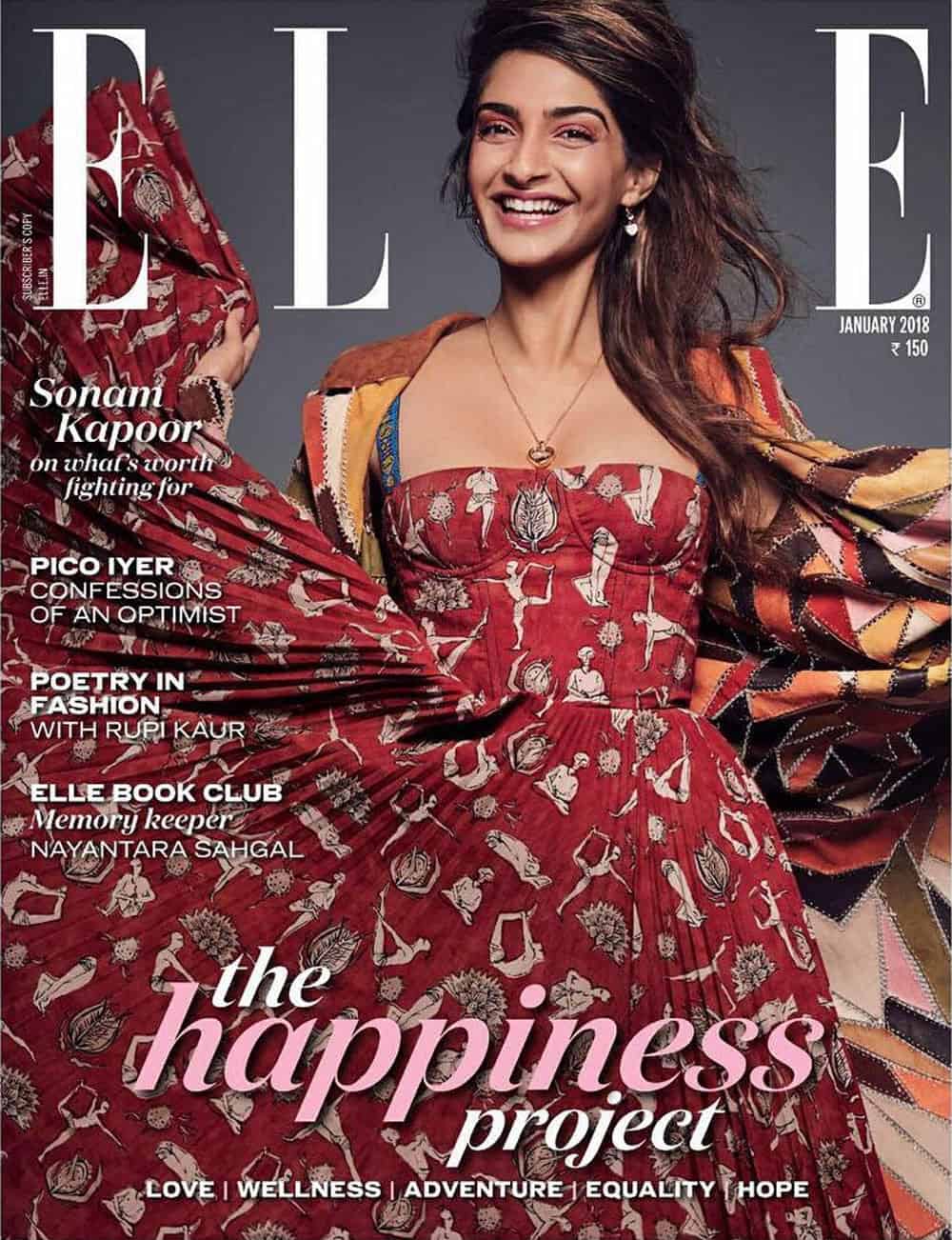 The story got some traction on social media, with fashion copycat watchdog Diet Prada posting side-by-sides of the People Tree and Dior garments.

Maria Grazia Chiuri’s Resort ’18 show for @dior was certainly epic. Not only the location, but the rich blend of materials and inspirations in the clothes themselves. Hidden amongst the cave paintings and Tarot embroideries was a print of yogis and lotuses bearing a striking resemblance to a decades-old wooden block print from People Tree, a fair trade store and collective in India that empowers local designers and handicrafts groups.  Another day, another luxury company bypassing an opportunity to work with the actual artisans who inspired them.  For their signature Yoga print to show up on beloved Bollywood actress Sonam Kapoor on the cover of Elle India is just another stab. • #peopletree #ojiritsen #gurpreetsidhu #dior #diorcouture #mariagraziachiuri #mariachiuri #diorsauvage #fairtrade #couture #tarot #georgiaokeefe #lascaux #sonamkapoor #bollywood #actress #elle #ellemagazine #elleindia #yoga #yogi #blockprint #lotus #alexachung #ootd #wiwt #copycat #knockoff #dietprada

According to a report from The Fashion Law, Sen took things one step further, retaining legal councel and going after Dior for copyright infringement. Now, according to Sen, the two parties have come to an agreement, with Sen receiving an undisclosed amount of money from Dior as a settlement. Sen told The Fashion Law that he intends to use the money to set up a proper studio for himself and other artists in Goa, India, where People Tree is based.

Dior did not reply to a request for comment.

Did Arielle Charnas Buy a Bunch of...