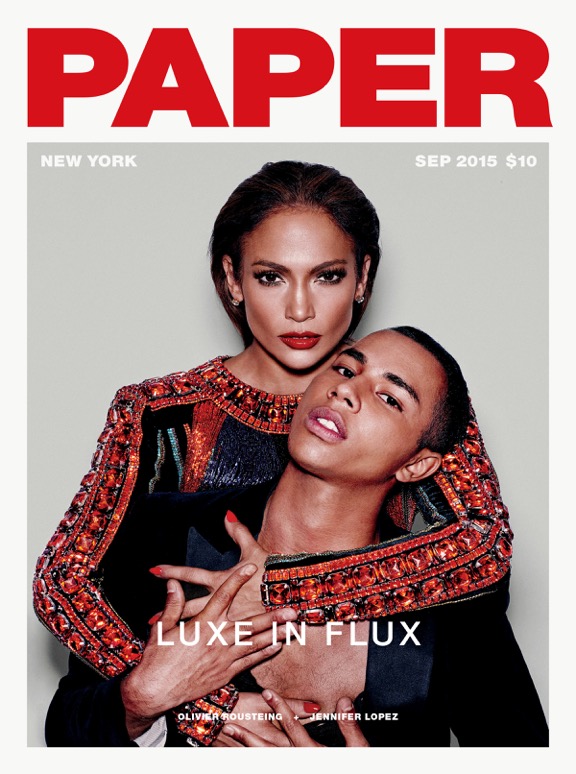 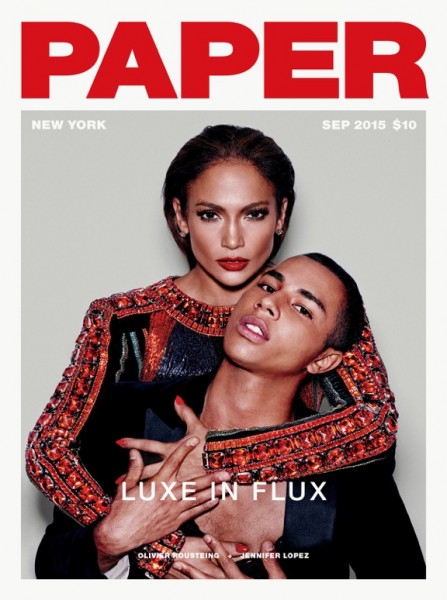 Haute alert! PAPER magazine has just revealed its September issue cover stars: Olivier Roustening and his muse, Jennifer Lopez, PLUS another cover starring Jeremy Scott with his muse, South Korean pop star CL. The issue, a.k.a. the “Luxe in Flux” issue, focuses on the varying perspectives of “luxury” today and how the designers have brought new energy and life to their respective fashion houses—Balmain and Moschino—while taking luxury to the masses. 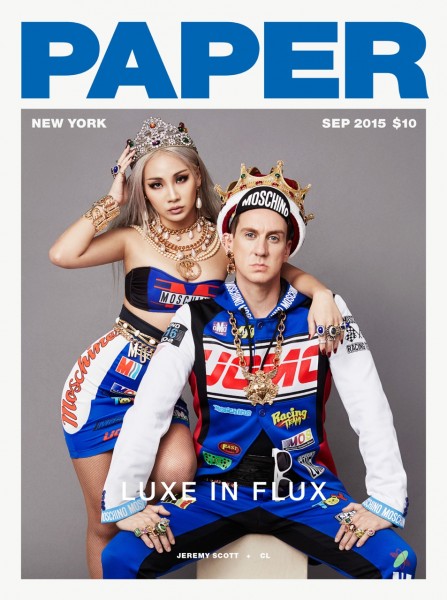 “Luxury today is about perception—about the way we value handbags and human emotions with increasingly similar yardsticks. Whether it’s time, privacy or serenity, we want more out of our day, our safety, our belief systems. PAPER’s September issue is devoted to this idea. We have assembled some of the most important names in fashion—from Olivier Rousteing to Jeremy Scott, Alexander Wang to Riccardo Tisci—but we also got unique takes on luxury from Chelsea Manning, Kathy Griffin, and many more. Ultimately, the issue will make you question what defines luxury in 2015 and how it makes you feel,” said Paper Chief Creative Officer Drew Elliot.

The JLO cover was shot by Nicolas Moore and Jeremy Scott’s was shot by Marcus Mam. On the outfit front, JLO is wearing Balmain and CL is decked in Moschino, naturally. Stay tuned—the issue hits newsstands on Monday, August 31st.

A Magical Evening with de Grisogono