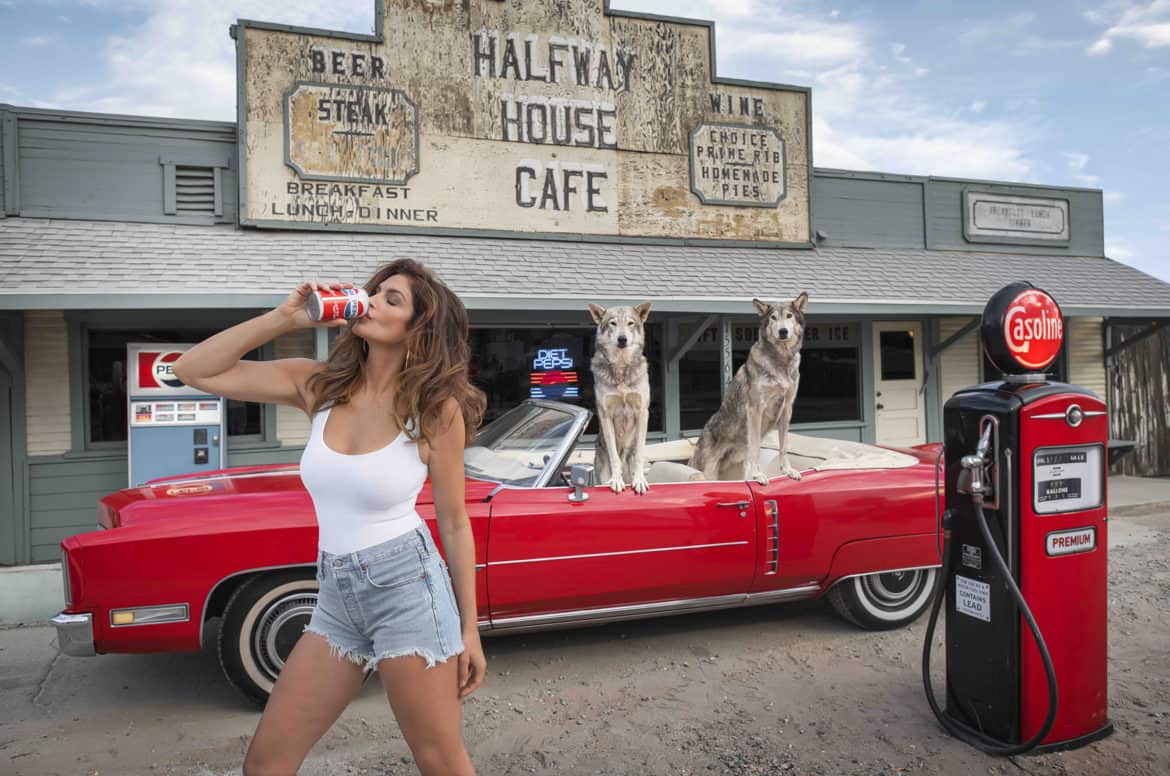 Photographer (and one of the most generous artists around) David Yarrow just showed his latest work at the Maddox Gallery at Art Basel in Miami. He tells us what it was like collaborating with longtime muse Cindy Crawford again and how he’s striking fire again with the infamous Jordan Belfort.

Tell us about the exhibition at Maddox Gallery at Art Miami this year!
I think the images are all, to an extent, staged – they’re conceptual art rather than photographs per se. They are all collaborations, one with Cindy Crawford, one with Jordan Belfort and one with Kevin Richardson (The Lion Whisperer) in South Africa. I think there is a message within that, for photography to be art you have to just give a little bit more. One way of doing that is to work with others.

You recently did an amazing photo shoot with Cindy Crawford! Tell us about it.
It was a recreation of the iconic Pepsi ad of 1992. We went to the same location with Cindy – who hasn’t changed since 1992 – and we even used the same hairstylist. I don’t often keep the images in color, but in this case it just works. The picture has already raised over $2 million. 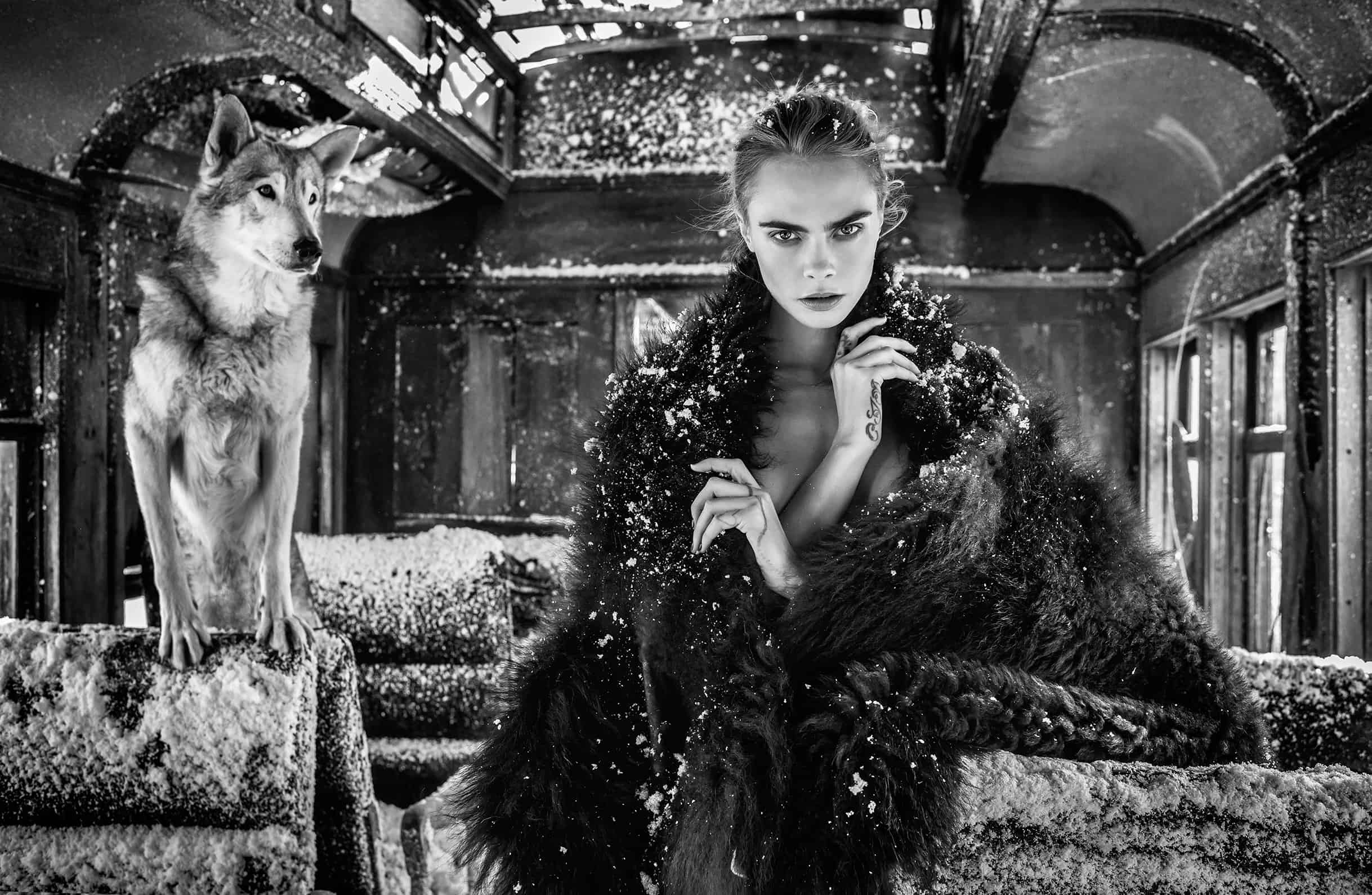 You are known for shooting wildlife, but you also shoot some of the biggest models in the world with wildlife. What’s your process when you have models involved in your shoot verse just animals?
When models are in the shoot, pressure goes up because you don’t want to waste their time or your money and you need to create something that they are proud of. It requires extra creativity to be authentic. It is one thing to take a bad picture of them, but it’s even worse to take a picture which isn’t creative. 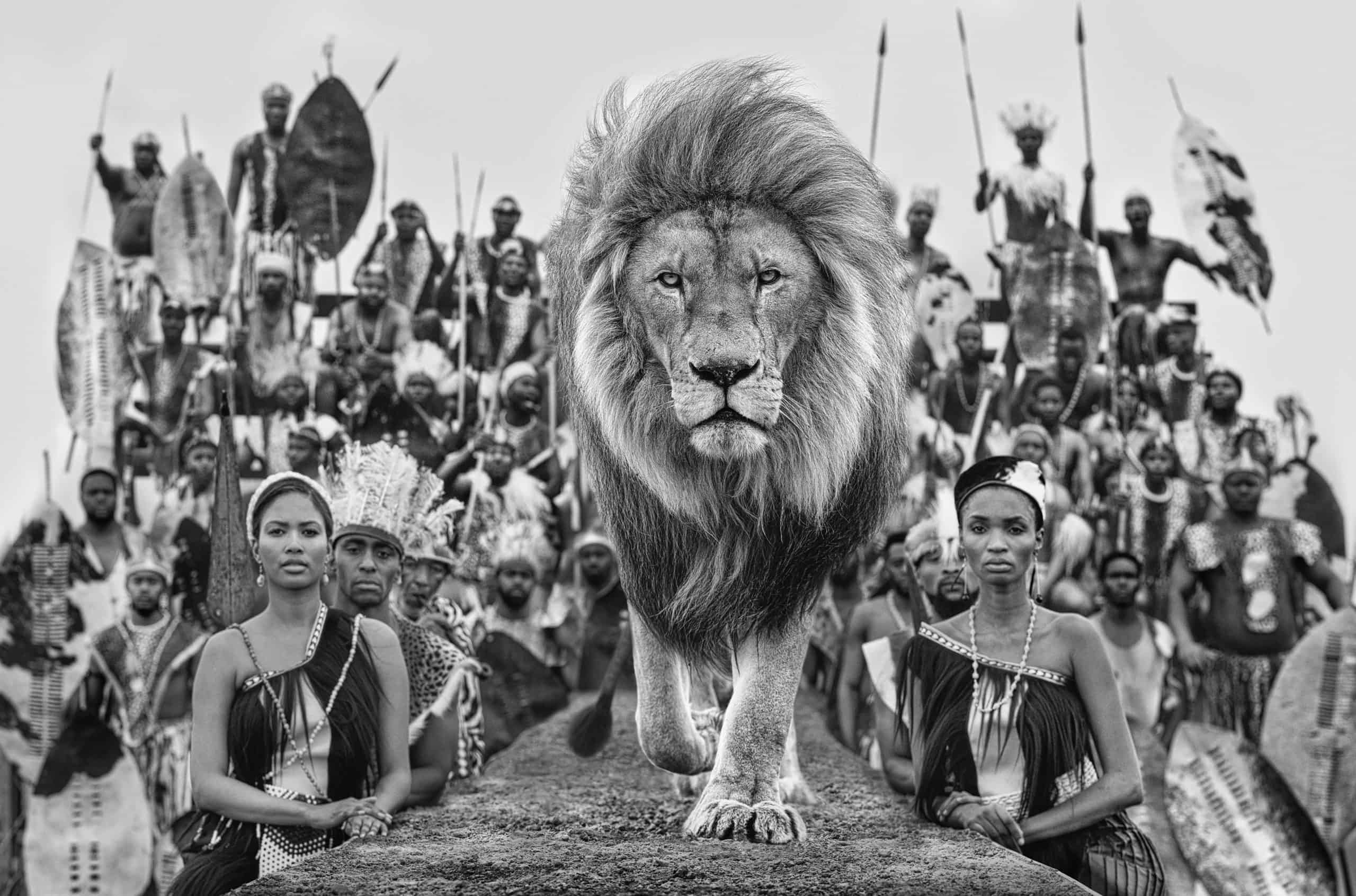 Last Art Miami, you debuted the Wolf of Wall Street photo with Jordan Belfort. What did you showcase this year?
Catwalk is our newest collaboration with Kevin Richardson in South Africa and exclusive to Maddox for Art Miami. It has sold very well over the last few weeks, and is going to raise important money for Kevin’s foundation. We have another picture with Jordan Belfort, this time from the boat scene in the movie, which is also doing very well.

Guide in Choosing Women’s Collections With A Parisian Style.

Photographer David Yarrow Is A Man of...

Kaia Gerber On the One Thing Cindy...