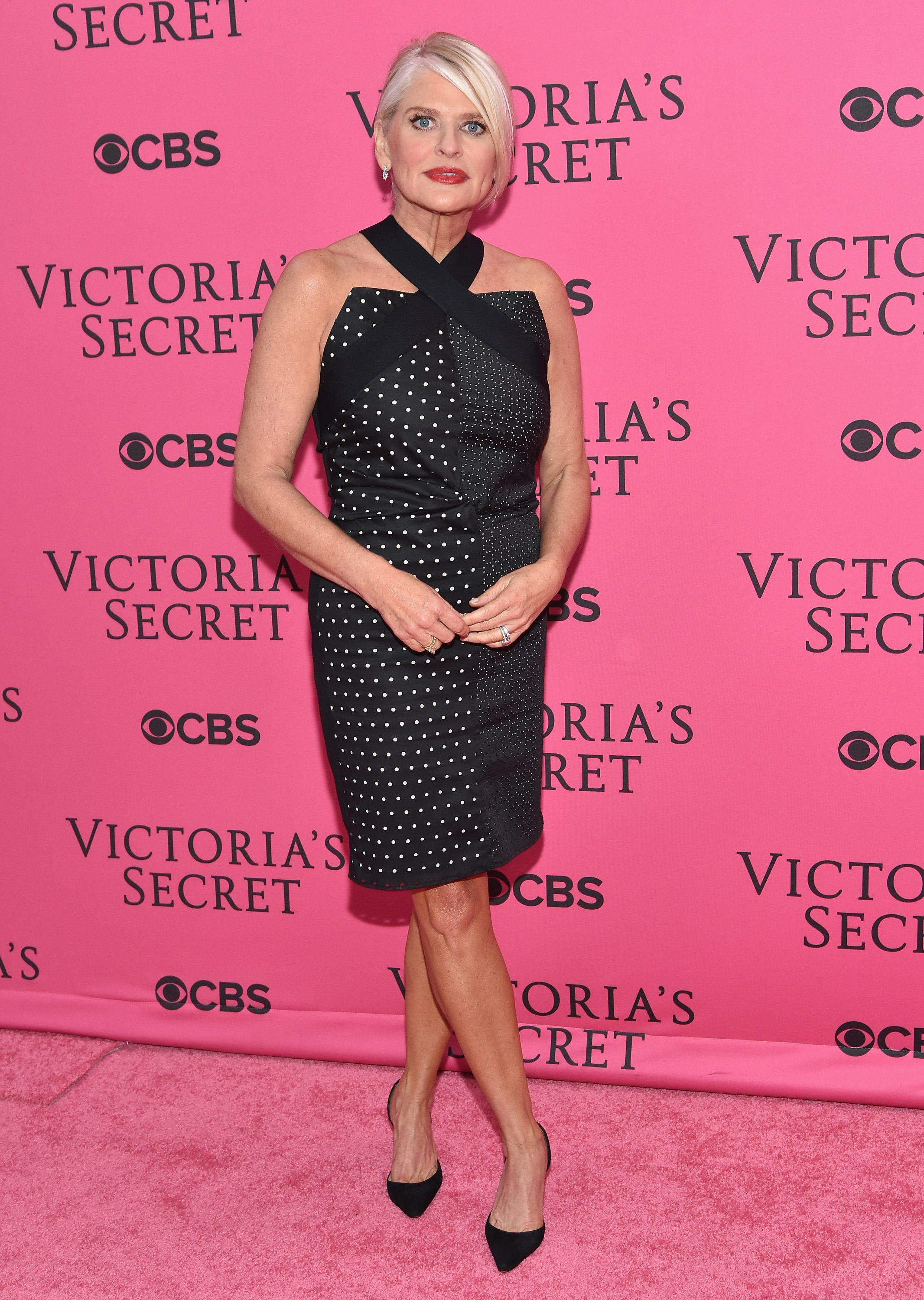 Victoria’s Secret CEO Quits [Vogue UK]
Sharen Jester Turney has stepped down as CEO of Victoria’s secret after a decade at the helm. She will hand over the position to Les Wexner, CEO of L. Brands Inc, which controls Victoria’s Secret while remaining an advisor in the meantime.

Florence Welch Named Gucci Ambassador [Harpers Bazaar]
The Florence and the Machine singer has been chosen by Alessandro Michele to represent the Italian fashion house’s new collections​ for watches and jewelry.

Fabletics Plans to Open 100 Stores in Next Few Years [Racked]
Despite allegations that the activewear company’s subscription-based model is a scam, Fabletics wants to open 75 to 100 stores over the next three to five years. The brand is opening its seventh brick and mortar location this spring.

Tyson Beckford Plays Homage to the Pirelli Calendar [Pret-a-Reporter]
After turning up at a NYFW event that celebrated “The Cal: Pirelli Icons,” the mod spilled on how involved he’d get. “Hell, yeah!” he said. “I don’t care what they would ask; I would love to do it.” As for the calendar’s famed nudity?  “Only here in America do we run away from nakedness,” he said. “Everywhere else, they embrace the beauty of a woman.”

David Beckham and Kids Sit Front Row at Victoria’s Latest Fashion Show [Yahoo! Style]
A look at the Beckham clan sitting front-row to support mom Victoria Beckham at the runway show for her namesake brand with Anna Wintour naturally, nearby.

Kendall and Kylie Jenner in 24 Hours [Harpers Bazaar]
Harper’s Bazaar takes you inside a day in the life of Kendall and Kylie. Find out how long it takes Kylie to put on her face in the morning.

The Daily Issue 4 Is Here!