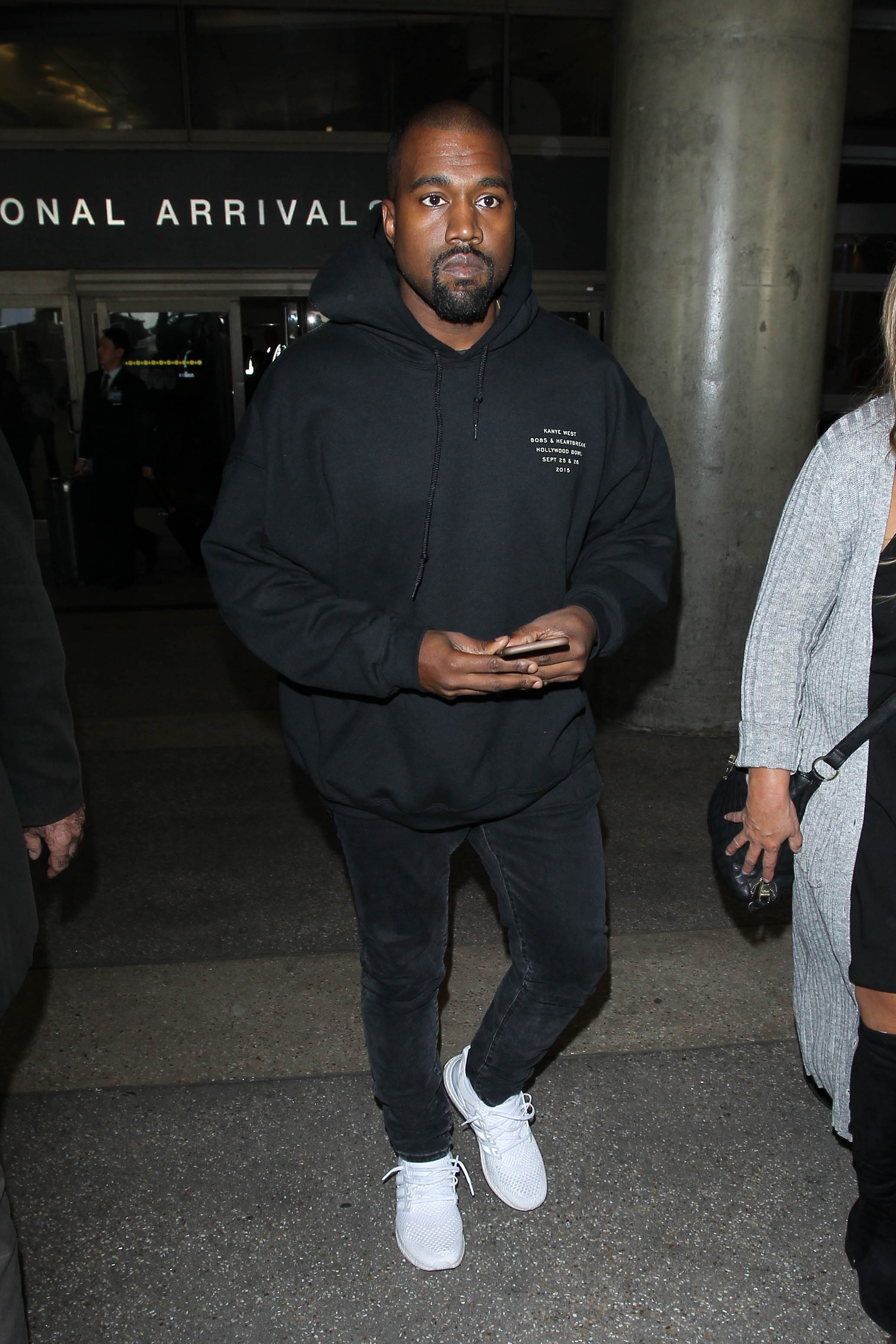 Kanye West Wins Shoe Designer of the Year [Fashionista]
Just days away from the birth of his second child, Kanye West appeared at the 29th annual Footwear News Achievement Awards to accept the Shoe of the Year title for the Adidas Yeezy Boost 350.

Gucci Previews Pre-Fall on Snapchat [Vogue]
While Gucci isn’t presenting its pre-fall collection until next Wednesday in Milan, fans can get a sneak peek on Snapchat by following Gucci’s account (username: Gucci), where they’ve posted a short video by Ari Marcopoulos showcasing looks from the new lineup.

What’s Going on at Condé Nast? [Business of Fashion]
Details on how the publishing company is streamlining its operations and reorganizing its U.S. portfolio to capitalize on its most valuable brands, including Vogue, Vanity Fair, GQ, Wired, and The New Yorker.

Designers Bring Holiday Cheer to the White House [Harper’s Bazaar]
Carolina Herrera, Carol Lim, and Humberto Leon of Opening Ceremony and KENZO, and ​Duro Olowu​ were called to the Nation’s Capital to add their holiday touch to select rooms for the very first time.

Paris Hilton Is Inventing the Ultimate Selfie Accessory [Yahoo! Style]
A new tech accessory is in the works:: Paris Hilton is launching The Paris Selfie Light, coming to her namesake website in two months.

The Wall Street Journal Introduces New Print Magazine, The Future of Everything

A Helen Mirren Love Fest Is Always A Good Idea