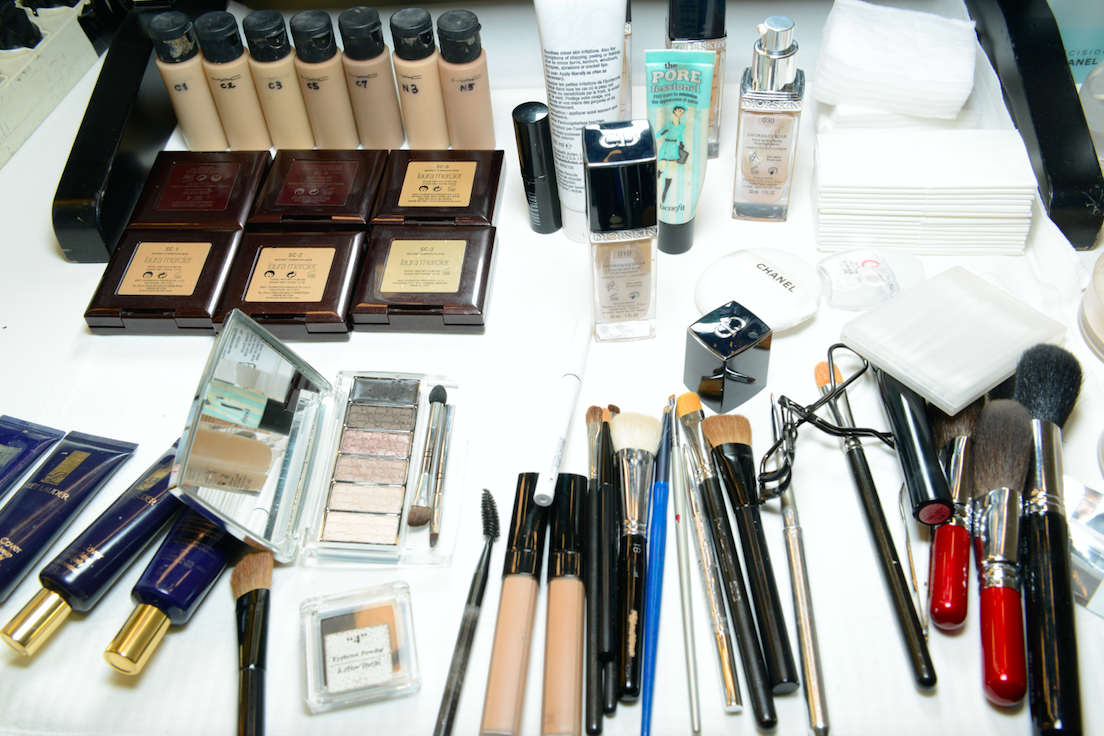 Blue Mercury Might Give Sephora a Run for Its Money [Fashionista]
According to founder and CEO Marla Malcom Beck, who founded the beauty emporium in 1999 in D.C., 18 stores have opened this year and 24 are planned for next year, thanks to recent parent co. Macy’s.

Erin Wasson Shares Her Sparkle [Vogue UK]
Model Erin Wasson has done more than just command the catwalk, like launching a jewelry line that’s designed for Zadig et Voltaire. Next up? She wants to become a race car driver.

Model Who Lost Thousands of Instagram Followers Speaks Out [ELLE]
After losing thousands of Instagram followers after uploading untouched (#superreal) photos of herself to test her theory that Instagram is just a bunch of “pretty filters and doctored images,” Essena O’Neill is now speaking out about how social media can affect women in negative ways.

Monica Rose Teams up with Sarah Chloe [Pret-a-Reporter]
Monica Rose, the woman behind the covetable style of Gigi Hadid and the Kardashian-Jenner clan, toasted her new collab with Sarah Chloe at an intimate celebration in West Hollywood.