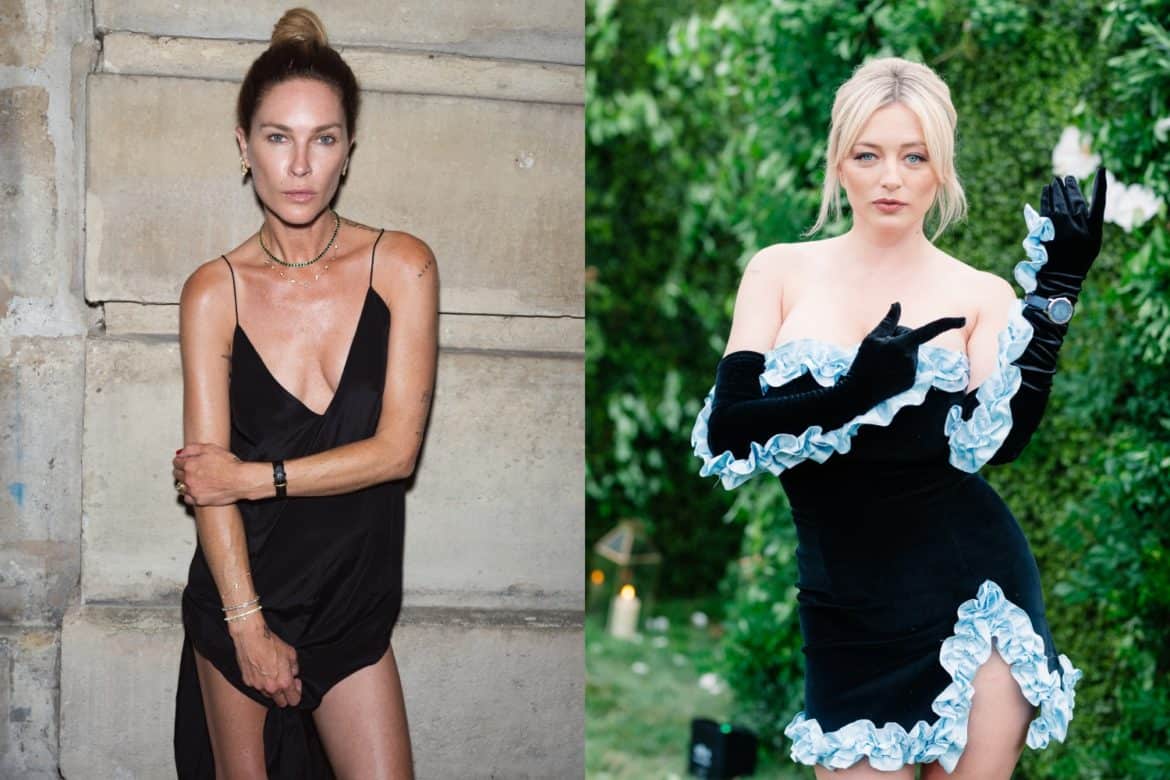 Erin Wasson is the new campaign star for Dorsey

You know what they say: manifest, manifest, manifest. Meg Strachan, founder and CEO of vintage-inspired lab-grown gemstone company Dorsey, has had her vision come to life with the unveiling of model Erin Wasson as the new face of the brand. Known for her inimitably cool edge and personal style, Wasson, now 40, was a mainstay in campaigns and on runways for most of the aughts. Now, she’s appearing as the star of Dorsey’s Fall ’22 campaign and new collection launch. Captured in Paris by Nikola Borissov, she’s helping to introduce the brand’s affordable D VS1 diamonds as part of its new chain collection. (Prices range from $125 – $4,500 and the styles are available now). Dorsey, which counts Hailey and Justin Bieber, Emma Roberts, Bella Hadid, Emily Ratajkowski, and Constance Wu among its fans, was launched by Strachan in 2019 after she spent 15+ years working at companies including Anine Bing, Goop, and Girlfriend Collective. J’obsessed! 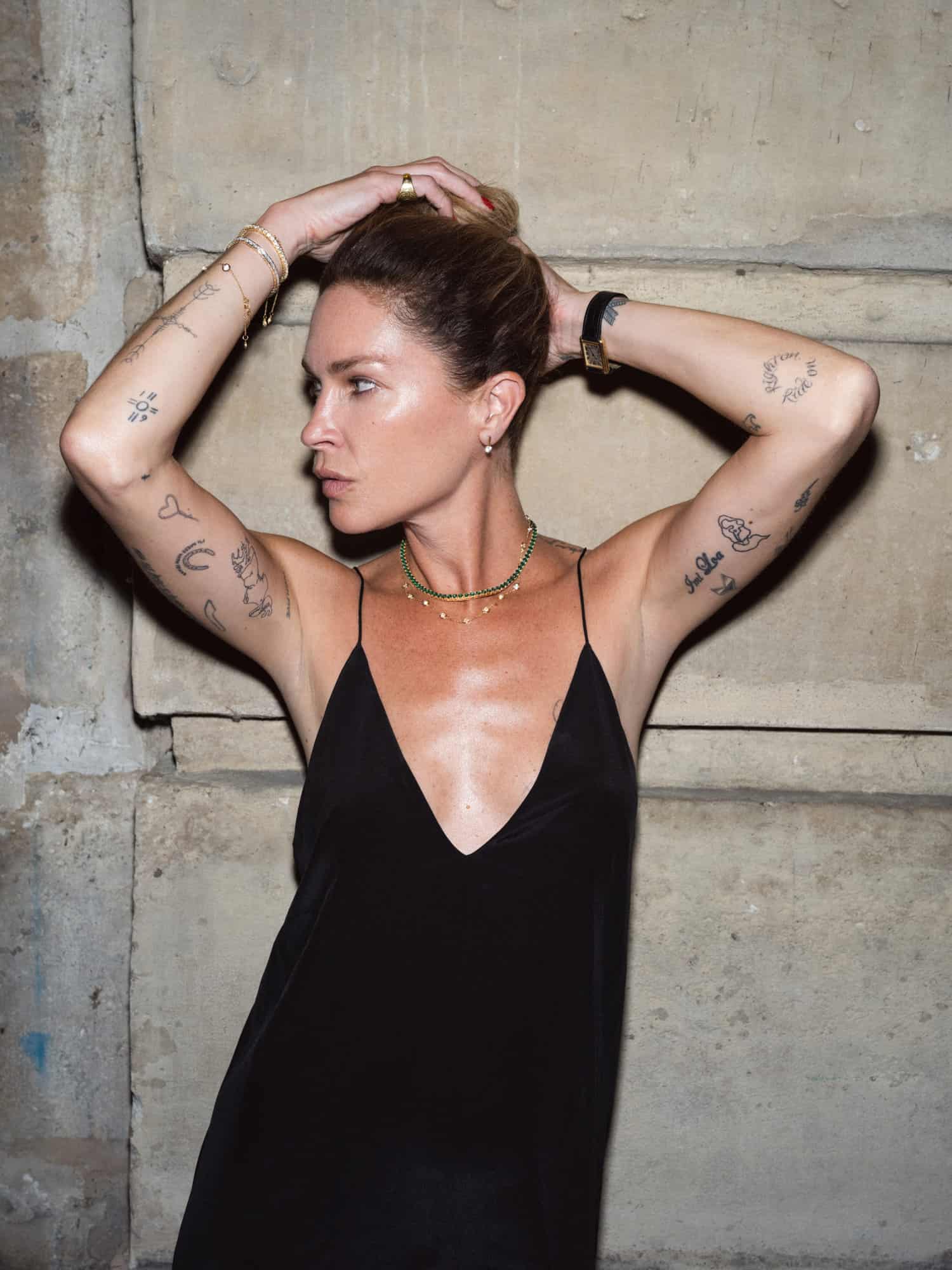 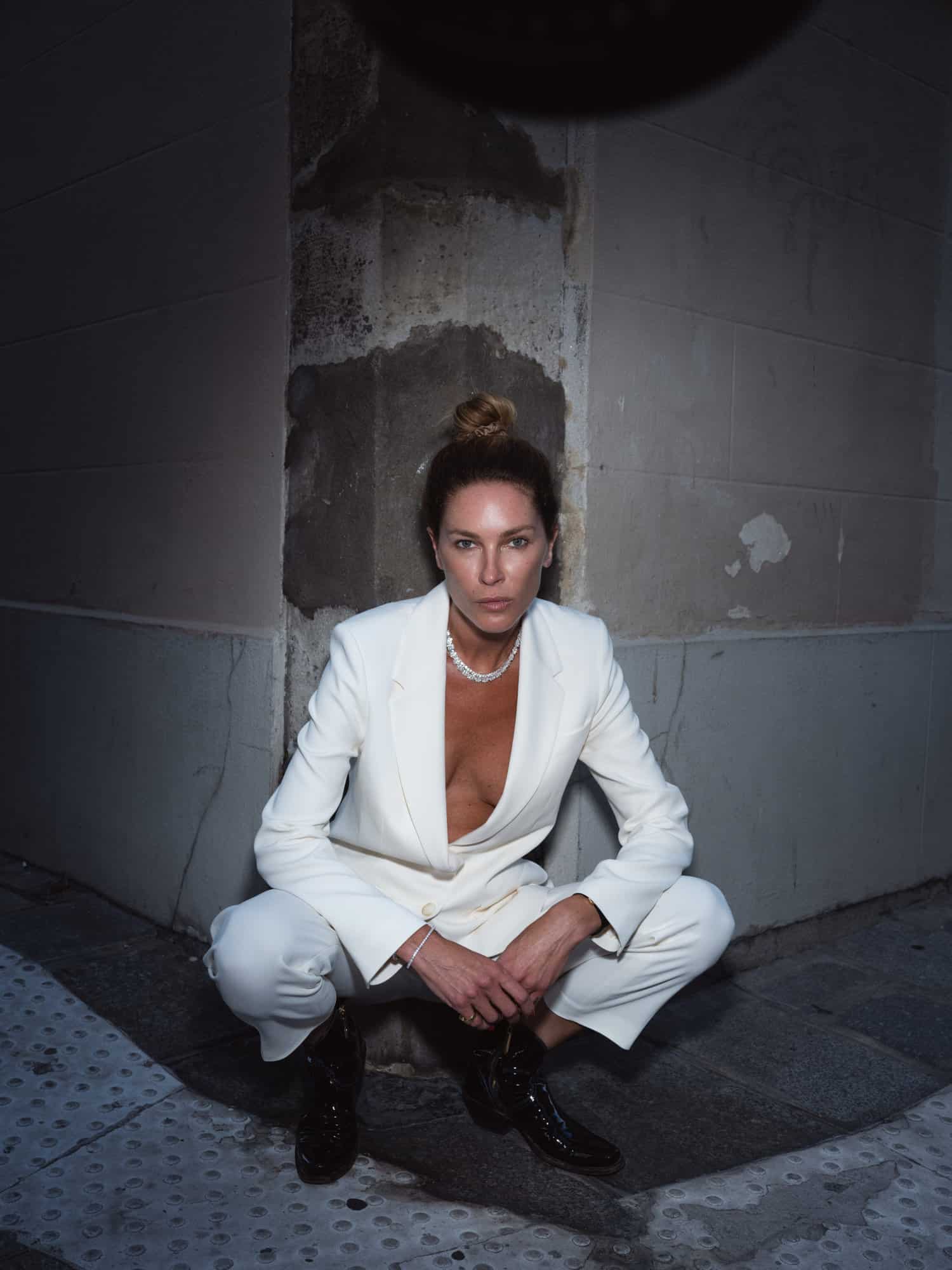 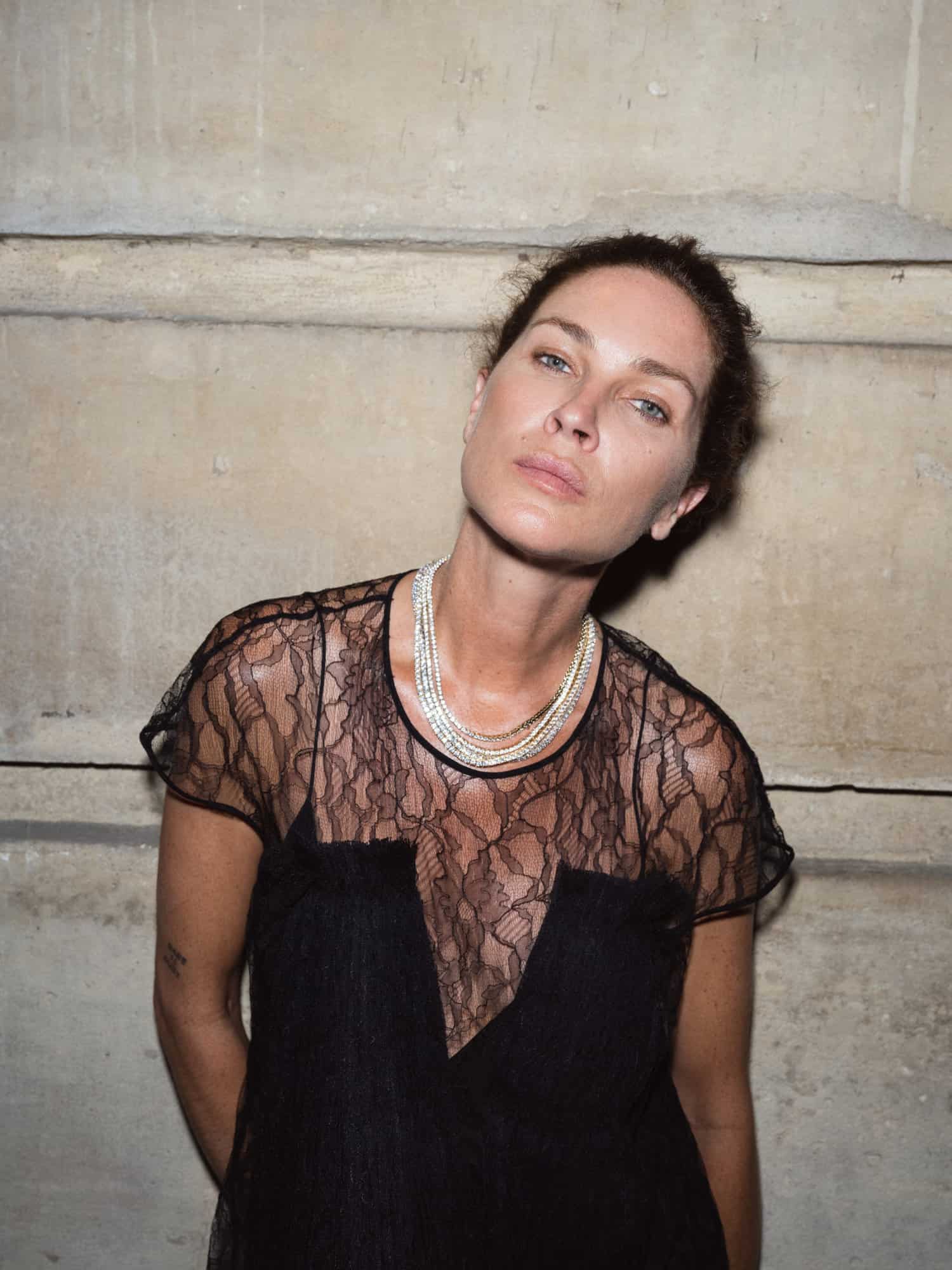 Chanel adds another designer for special projects and VIP dressing

There’s a new name to know at Chanel. Alexandre Morgado joins the billion-dollar brand as the latest addition to Virginie Viard’s design team. After nine years at Givenchy where he most recently led haute couture and VIP, Morgado will work with Viard on special projects, including dressing the maison’s most prolific ambassadors for red carpet events and other major happenings. At Givenchy, his role will be assumed by Suzanna Venegas, who comes to the luxury brand with a resume boasting stints at Dior and under John Galliano at Maison Margiela and Dior. 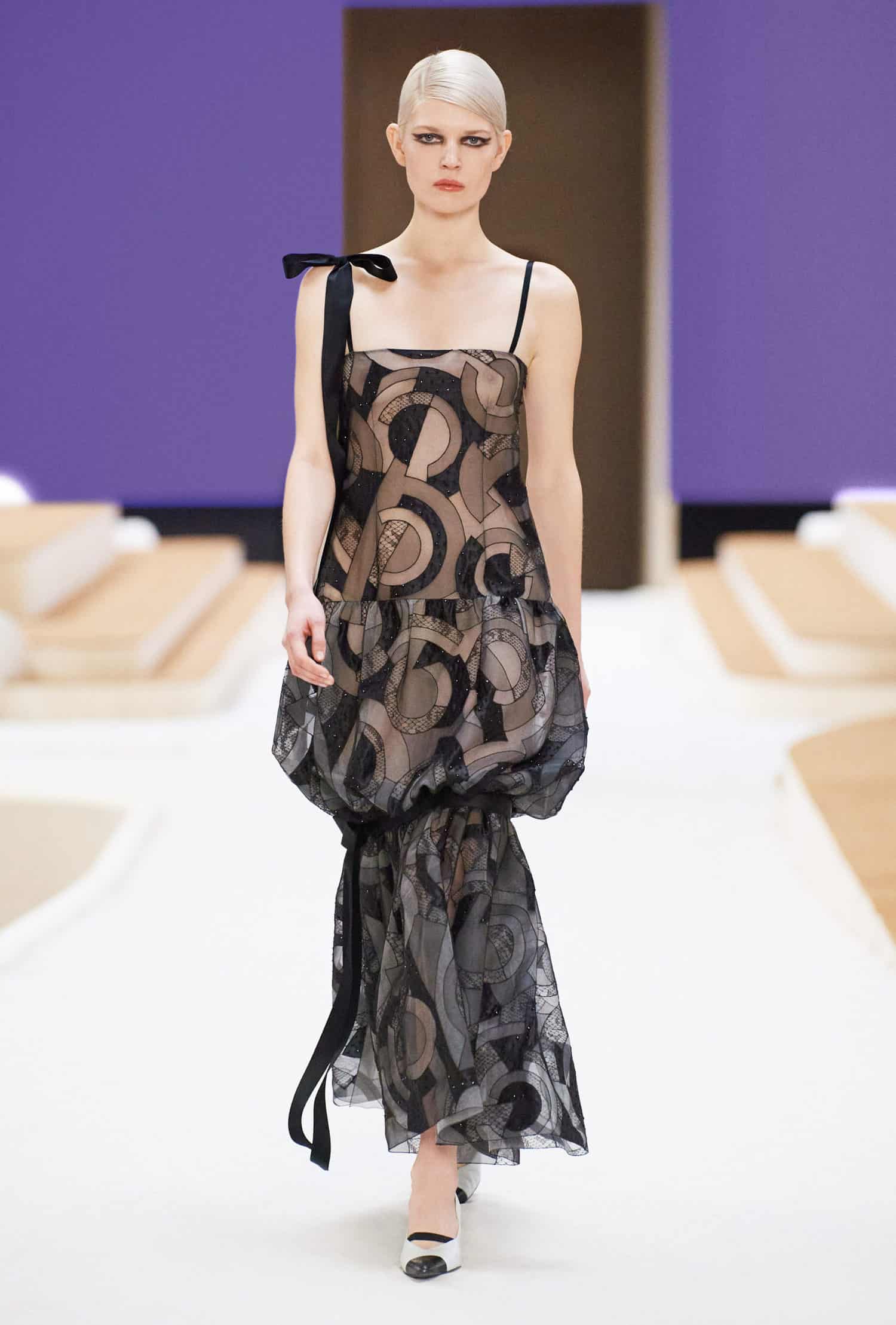 Vacheron Constantin celebrated in the Hamptons with Jayma Cardoso

Luxury Swiss watchmaker Vacheron Constantin welcomed an A list crowd to a private Bridgehampton estate for a weekend series of events to nod to its Anatomy of Beauty campaign. First off, guests gathered to witness the unveiling of the brand’s first ladies Perpetual Calendar timepieces—an elegant collection dedicated to women. And who better to host the festivities than entrepreneur extraordinaire, Jayma Cardosa of The Surf Lodge. Among those in attendance for the cocktail reception, intimate dinner, and musical performance by new mom Caroline Vreeland were Liev Schreiber, Heidi Gardner, Bambi Northwood-Blyth, Cynthia Rowley, Kit Keenan, Sasha and Oli Benz, Noor Pahlavi, Sailor Brinkley Cook and Jack Brinkley Cook, and Waris Ahluwalia. 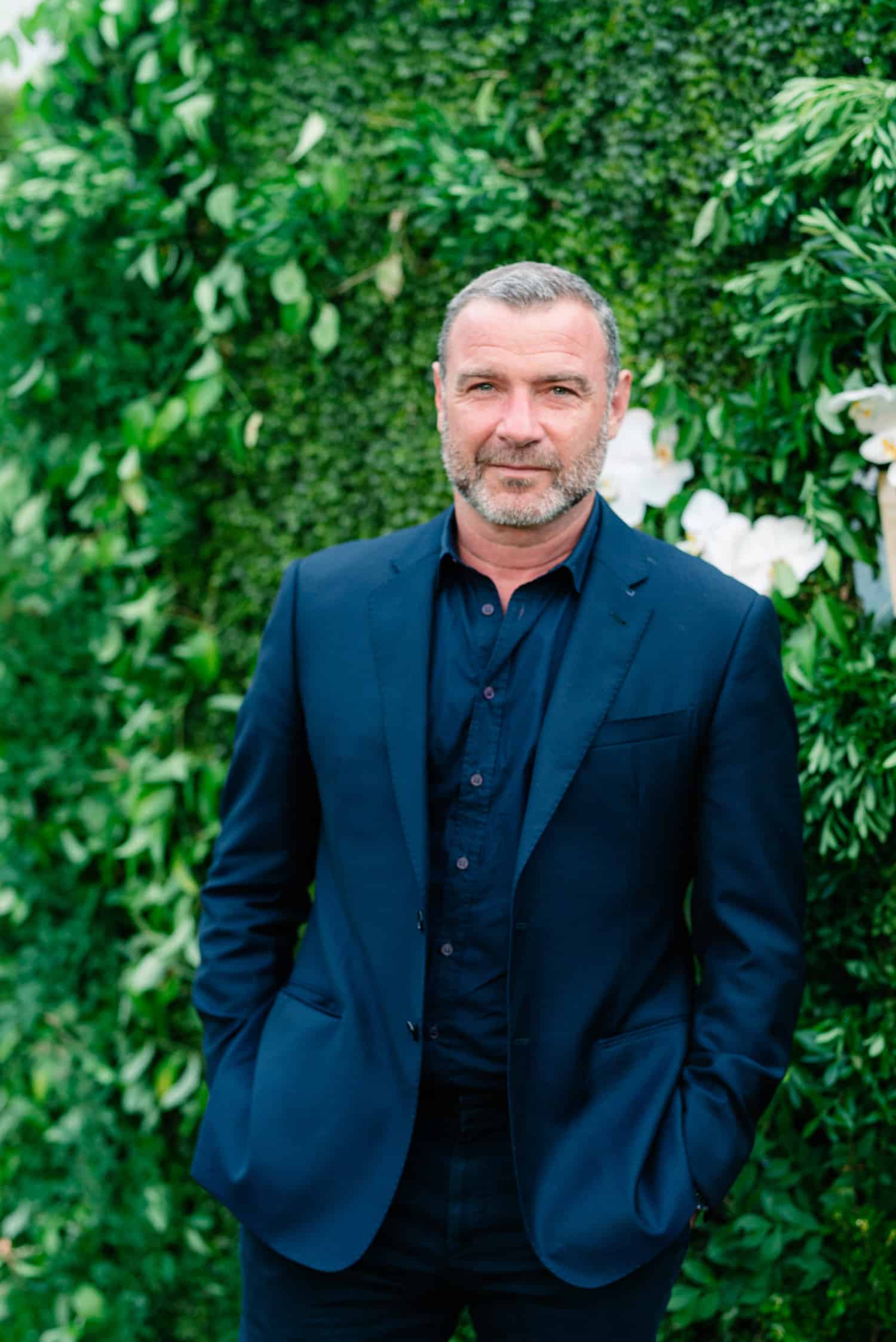 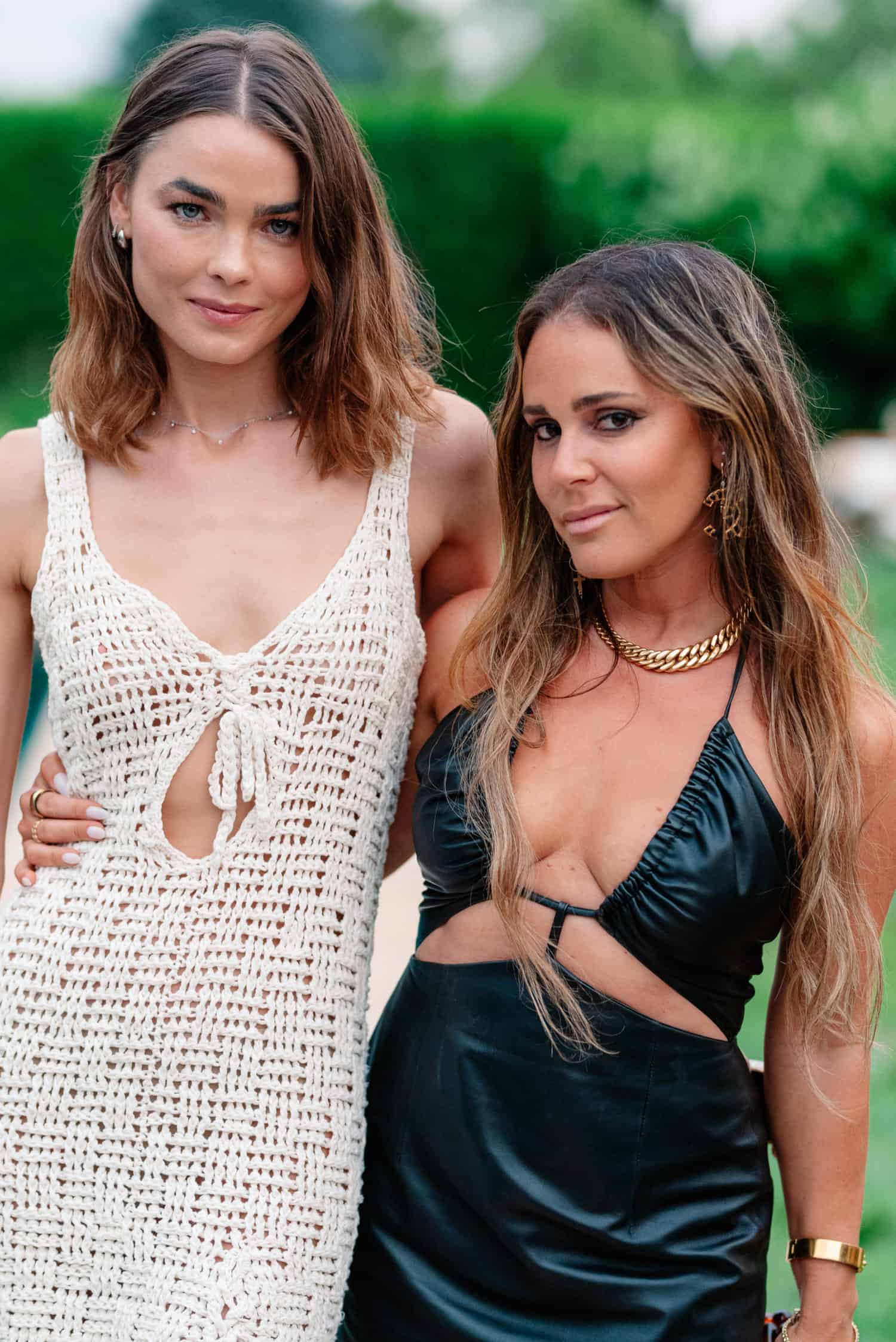 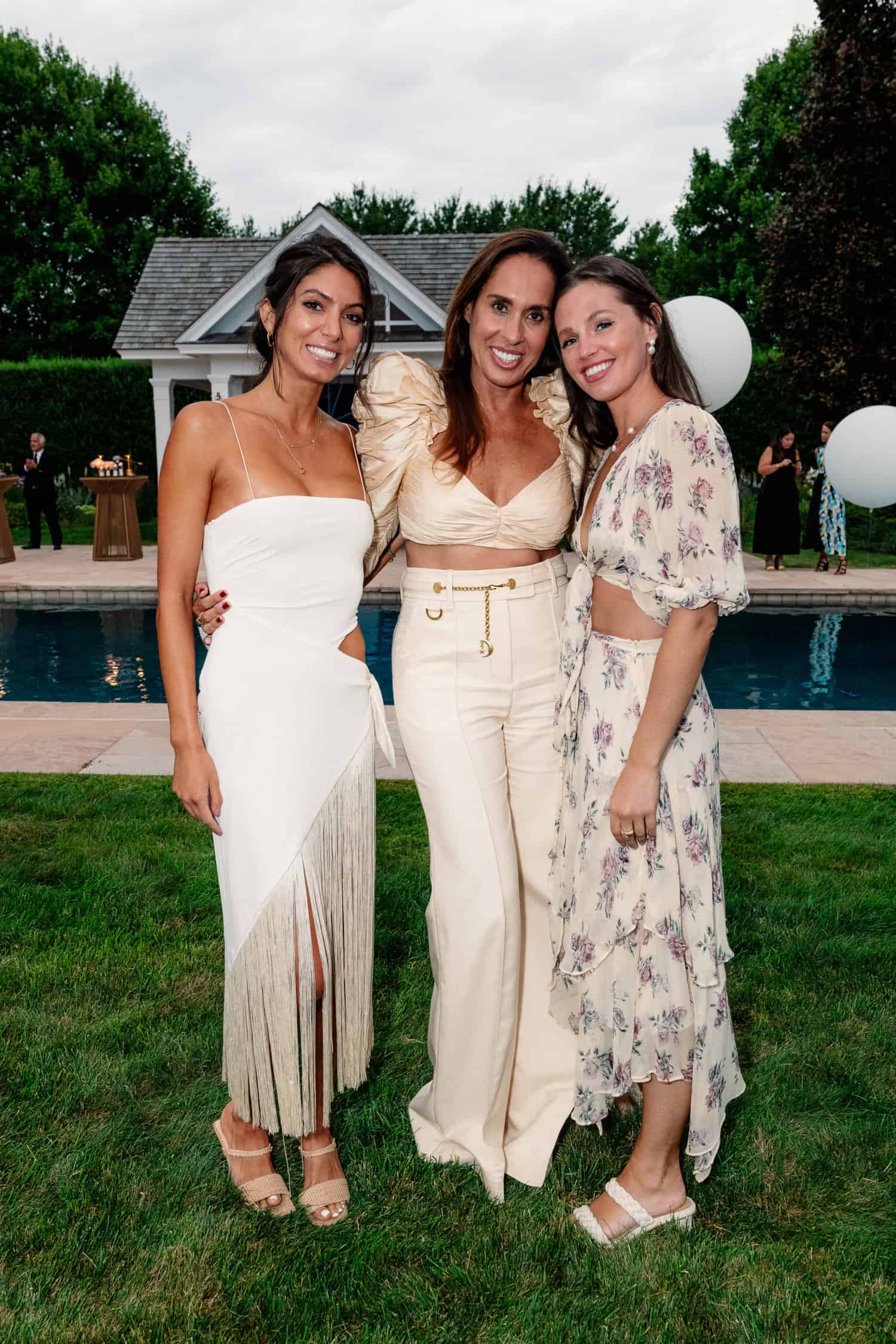 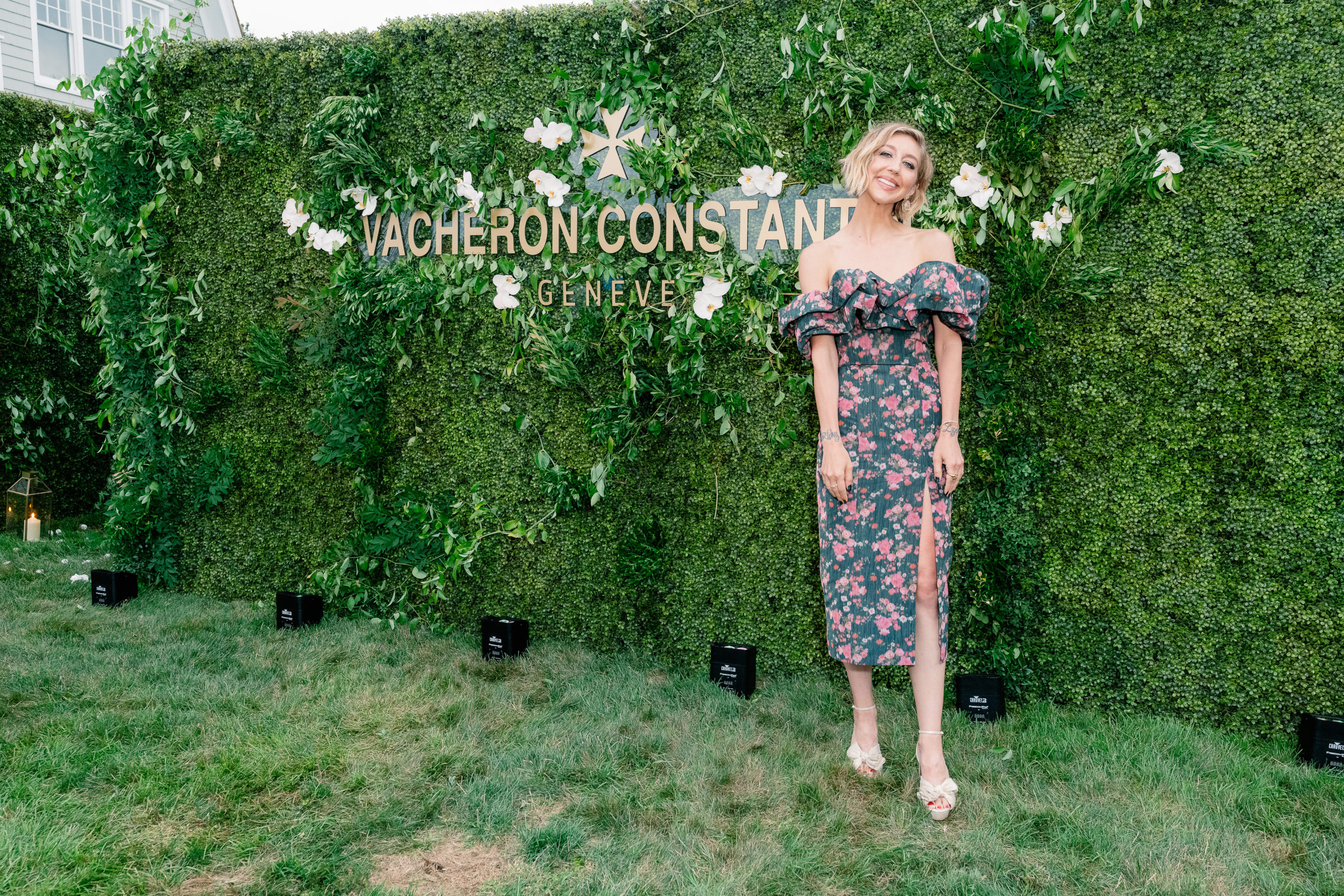 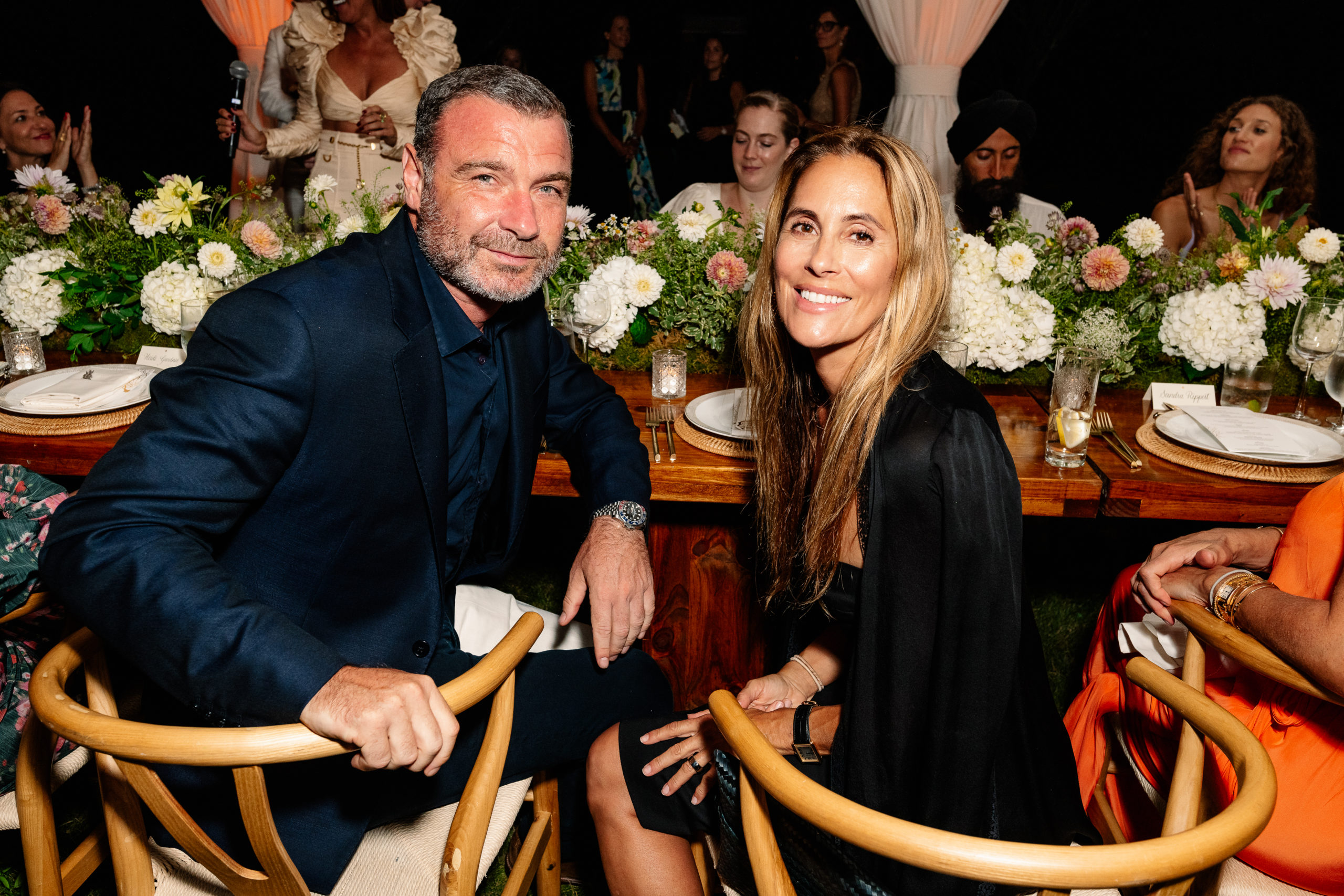 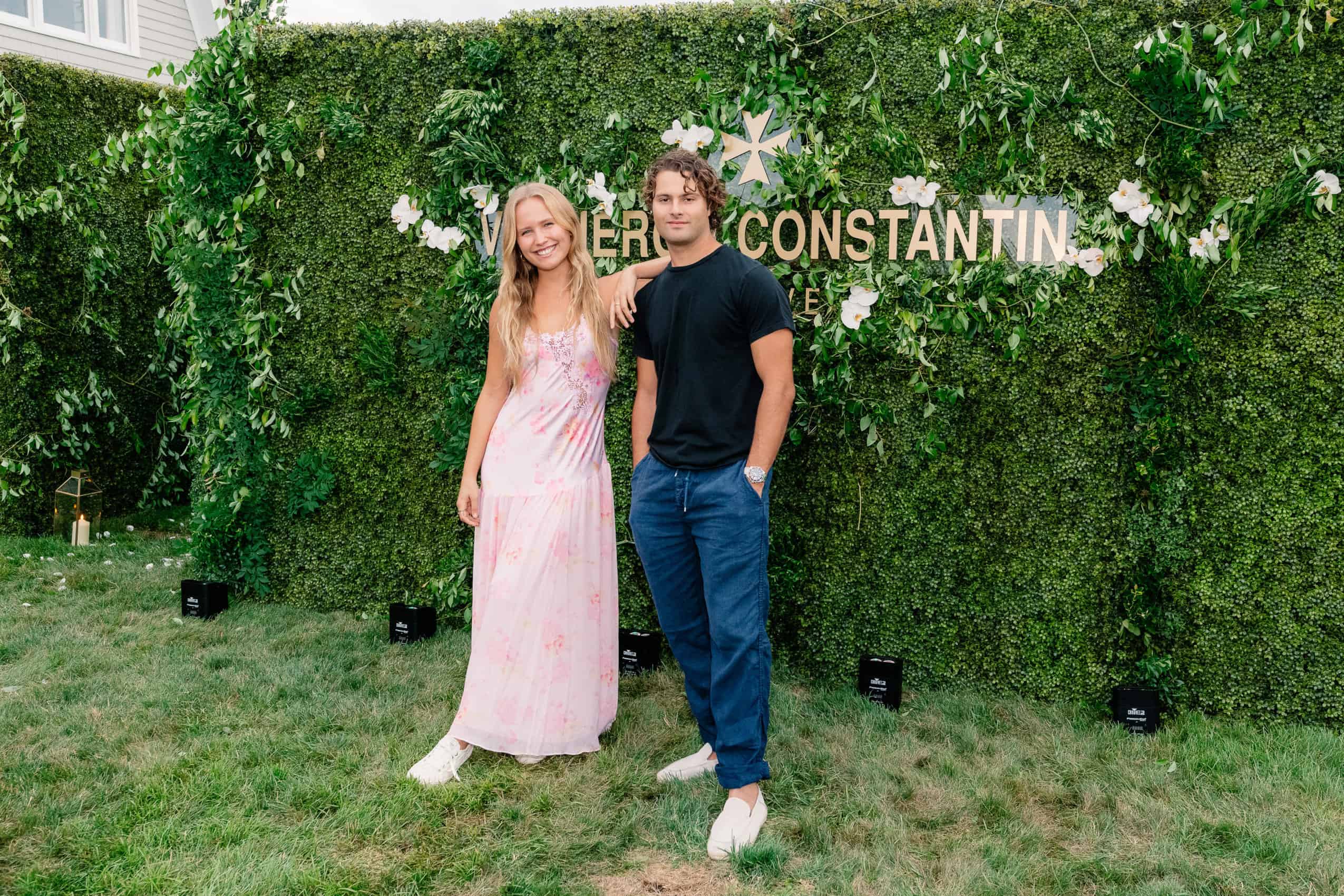 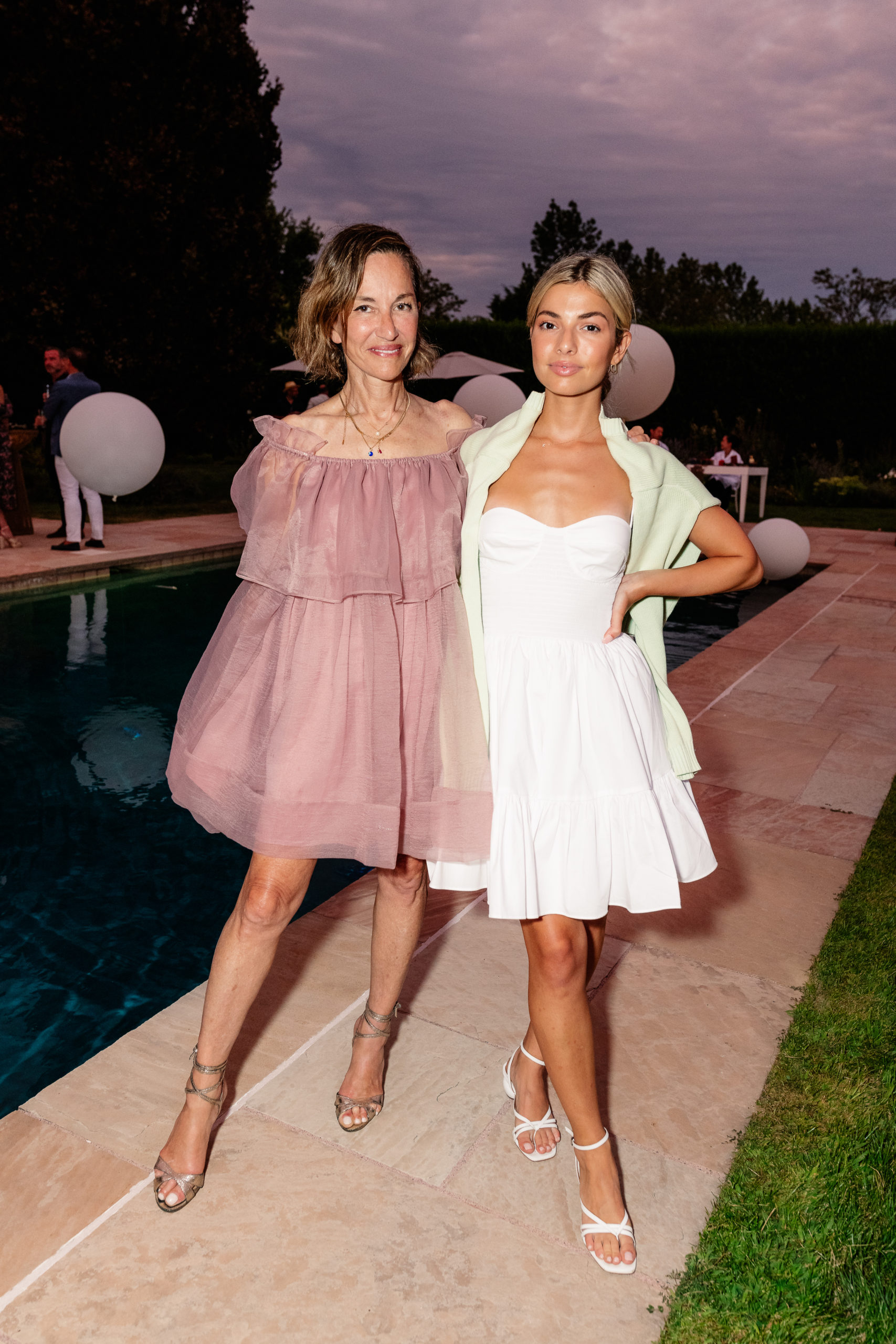 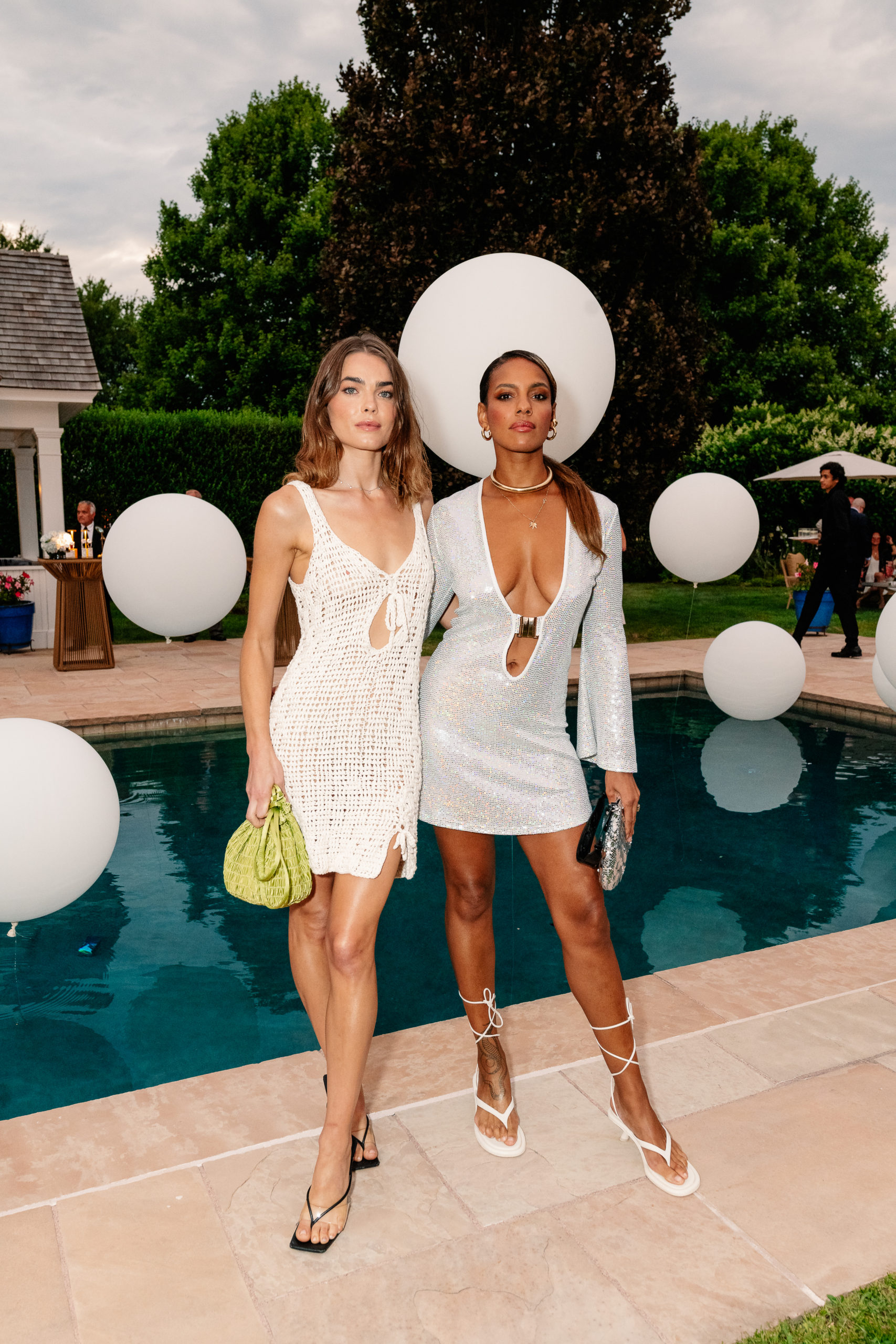 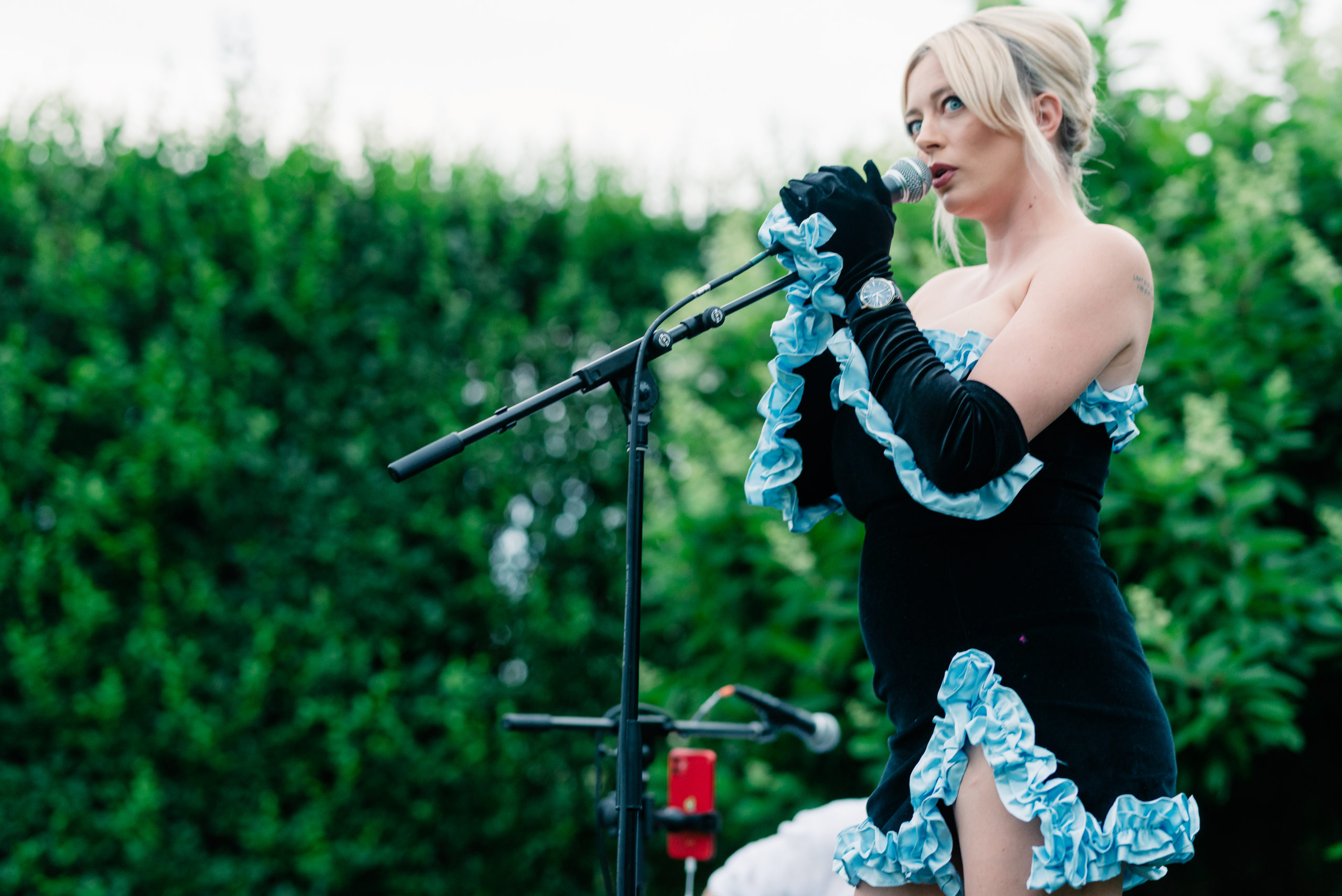 Gucci will once more present the star-studded LACMA gala, which is set to take place on November 5. This year, the 11th annual event, will be co-chaired again by trustees Eva Chow and Leonardo DiCaprio. “I’m so pleased that we will be honoring Helen Pashgian, who has played an indelible role in the Southern California art community and has been a friend of the museum for so long,” LACMA CEO and Wallis Annenberg director Michael Govan said. “We are also excited to recognize Park Chan-wook, whose unforgettable films never fail to show us the power of cinema. Honoring these two artists together continues the vitally important dialogue between art and film that this event supports.” Proceeds from the gala will go towards funding LACMA’s exhibitions, acquisitions, and educational programming that explore the intersection of art and film. Mark your cals! 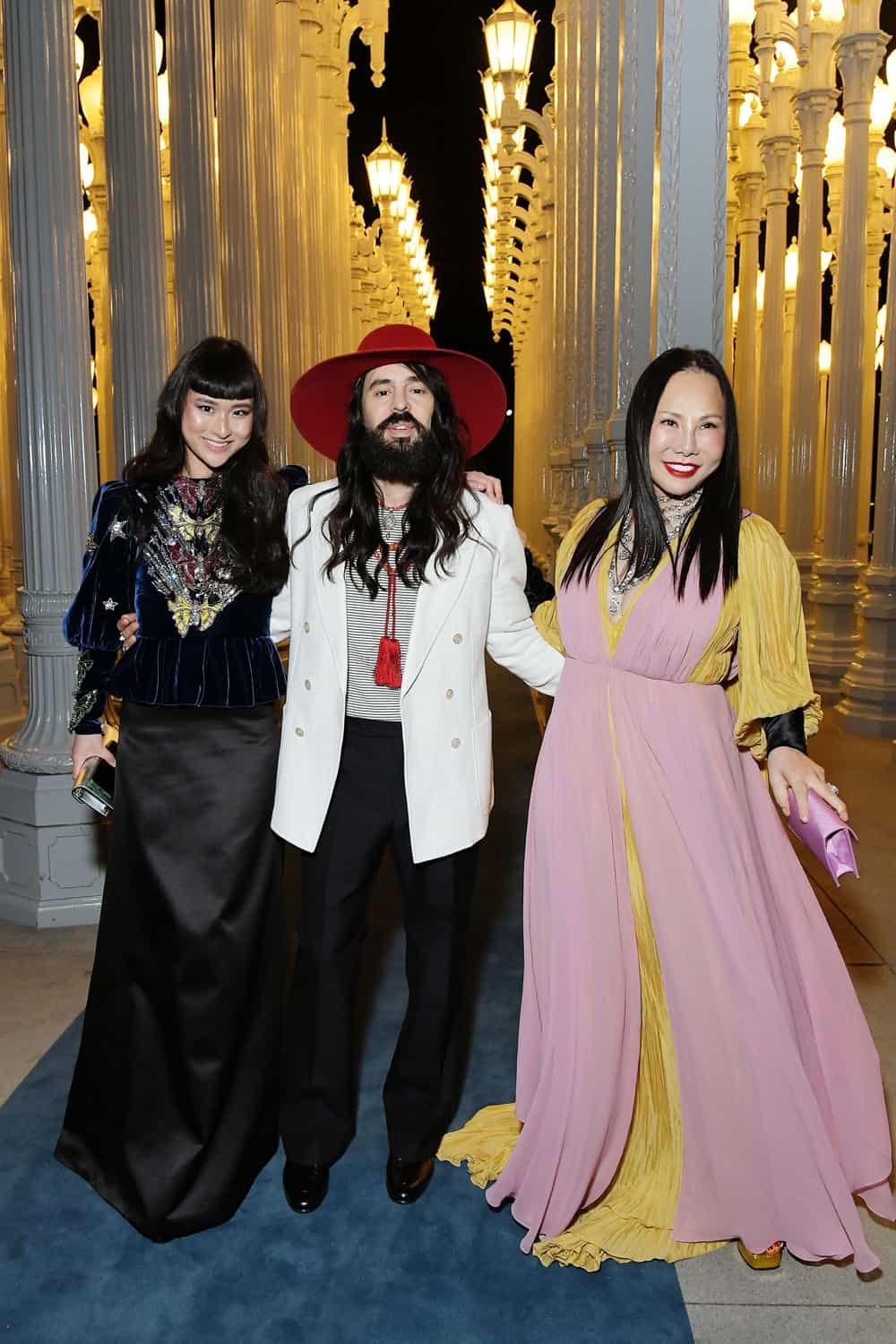