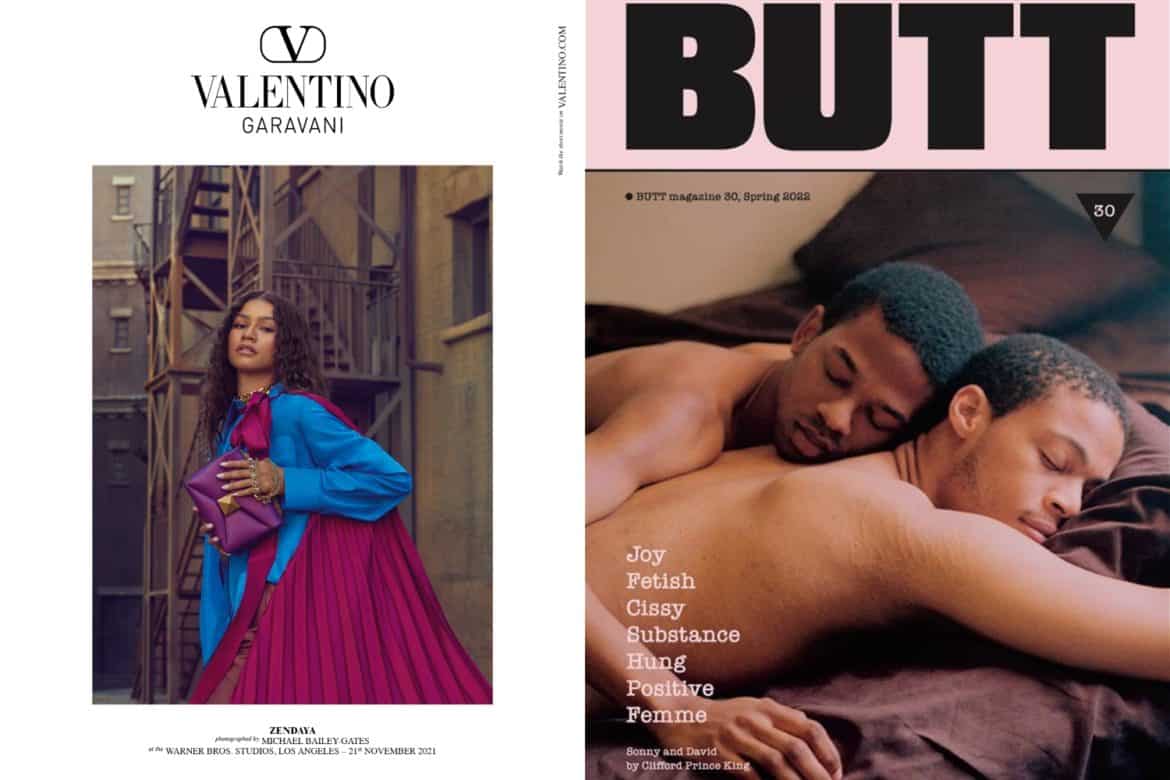 No your eyes don’t deceive you: that probably is Governor Kathy Hochul or Mayor Eric Adams sitting front row. Last Friday on the first day of NYFW, Governor Hochul attended the Proenza Schouler show alongside IMG president of fashion events and properties, Leslie Russo. Later that evening, Congresswoman Carolyn Maloney attended The Art of Rodarte Exhibition Opening Event at NYFW: The Shows at Spring Studios. Mayor Adams was also seen at both the IN THE BLK showcase and Michael Kors, while Lt. Governor Brian Benjamin sat front row at the Sergio Hudson show too. All of those appearances now make sense, as today Governor Hochul today announced a partnership with IMG to implement a $500,000 grant program to assist small, independent fashion designers with grants of $50,000 each to help make their dreams of showing at NYFW in September 2022 a reality. “Fashion Week is a celebration of New York’s role as the fashion capital of the world, drawing and inspiring an unparalleled array of creative talent,” Governor Hochul said. “As we make our comeback from the pandemic, it is essential that we prioritize the recovery of one of New York’s most exciting and dynamic industries. By partnering with New York’s best small and independent designers we are strengthening our economy and supporting vibrant development in this crucial industry.” Brava! 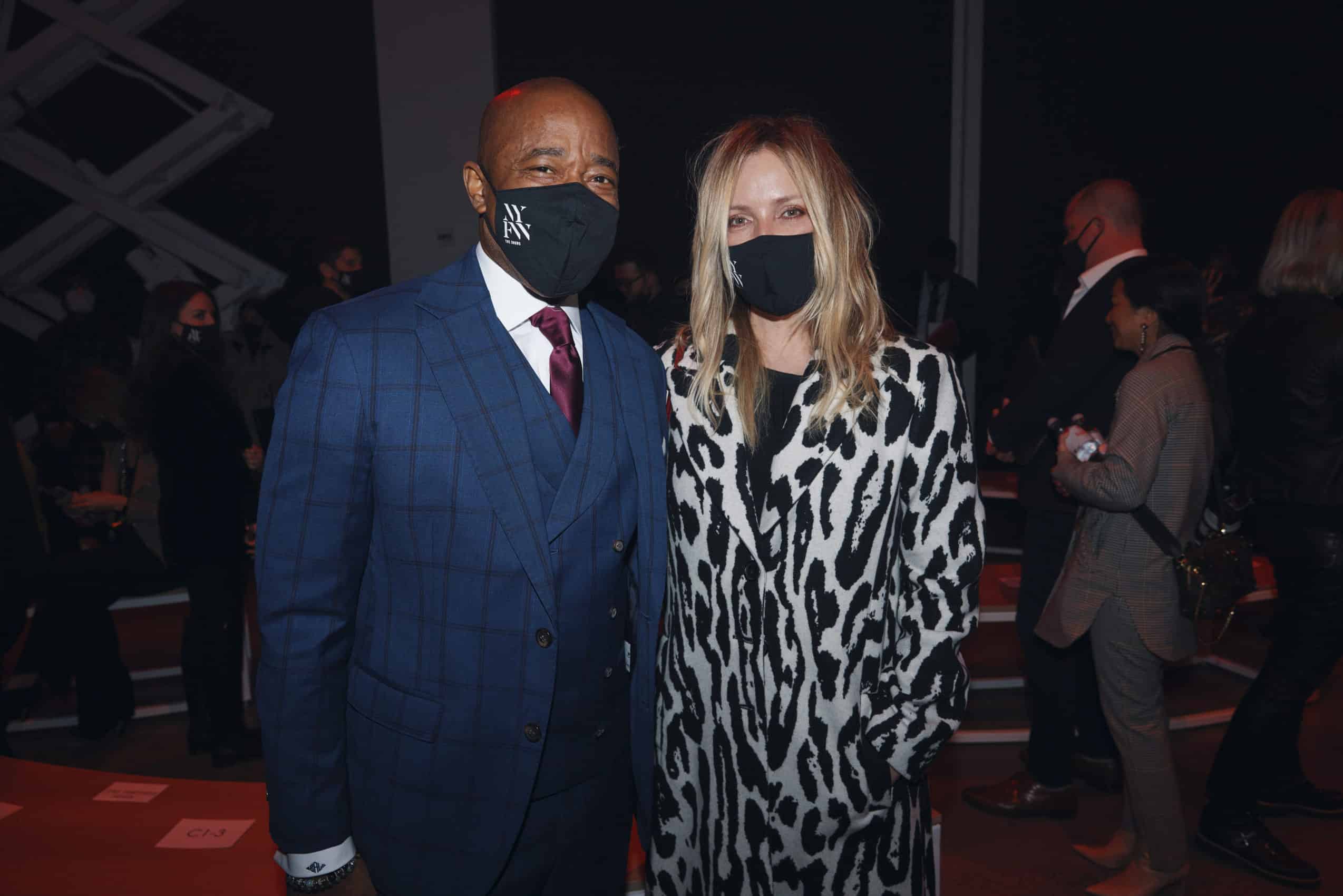 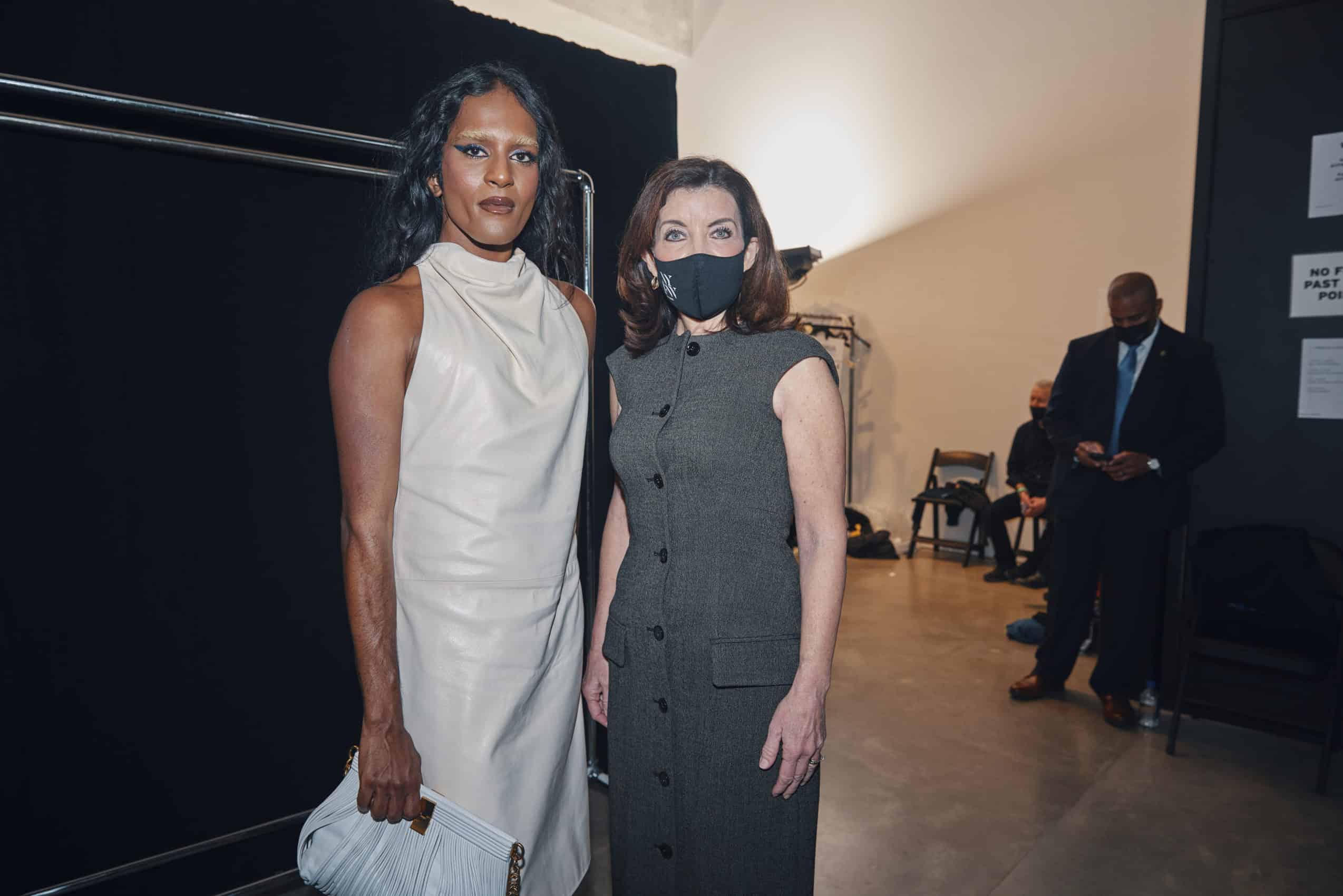 Renowned runway legend Linda Evangelista has opened up about the cosmetic procedure that left her disfigured and compelled her to hide away from the spotlight for five years. Evangelista spoke exclusively to PEOPLE about how CoolSculpting, an FDA-approved method of freezing and eliminating fat cells, left her “permanently deformed” and “brutally disfigured. Evangelista developed a rare disease called Paradoxical adipose hyperplasia (PAH) after the popular procedure, whereby the freezing process causes the affected fatty tissue to thicken, expand, and harden. The 56-year-old revealed her traumatic experience in an Instagram post last September, announcing that she was suing CoolSculpting’s parent company, Zeltiq Aesthetics Inc., for $50 million in damages as she’s been unable to work since the CoolSculpting sessions in 2015/2016 backfired. “I loved being up on the catwalk. Now I dread running into someone I know,” she tells the magazine. “I can’t live like this anymore, in hiding and shame. I just couldn’t live in this pain any longer. I’m willing to finally speak.” After the procedure backfired, Evangelista underwent two liposuction surgeries—but the PAH, which causes bulging and protruding behind the skin, came back. “I don’t look in the mirror,” she told the outlet. “It doesn’t look like me. “I hope I can shed myself of some of the shame and help other people who are in the same situation as me. That’s my goal.”

For its Rendez-Vous Spring Summer ’22 campaign, Zendaya is front and center for Valentino. Shot at the Warner Bros. Studios in her hometown of Los Angeles, the ads feature the actress and performer floating in the latest styles from the maison to the backdrop of The XX’s track,  Crystalised. Shot by Marcell Rev and Scott Sakamoto and with choreography by Stephen Galloway, the full clip will be released tomorrow, but there’s a tease available below:

BUTT magazine is back, in an exclusive partnership with Bottega Veneta

A decade after its last print edition, BUTT makes its return. The notorious magazine is ready to shake things up, with the publication of its 30th issue next month. What to expect? Well, it picks up where it left off, while also reigniting a conversation about sexual freedom, community, and queer visibility—with plenty of fire-emoji worthy boys next door.  In a release from Bottega Veneta, a spokesperson says: “BUTT’s candid intergenerational dialogues about contemporary life and love have been sorely missing these past ten years. In Issue 30, we ogle at French cinema actor Félix Maritaud and catch up with queen of queer hair Holli Smith. It includes poetry and diaries, the work of artists Ajamu X and Sunil Gupta, and a super romantic cover from LA friend and photographer Clifford Prince King. 75-year-old legend AA Bronson interviews trans-male porn star Billy Vega, and 22-year-old hyperpop DJ Babynymph extols why Greek men are too discreet.” Oh my! To celebrate the partnership, Bottega Veneta will host a three-day installation at Palais de Tokyo, wrapping up with a club night on March 4 with Paris party crew Mustang. 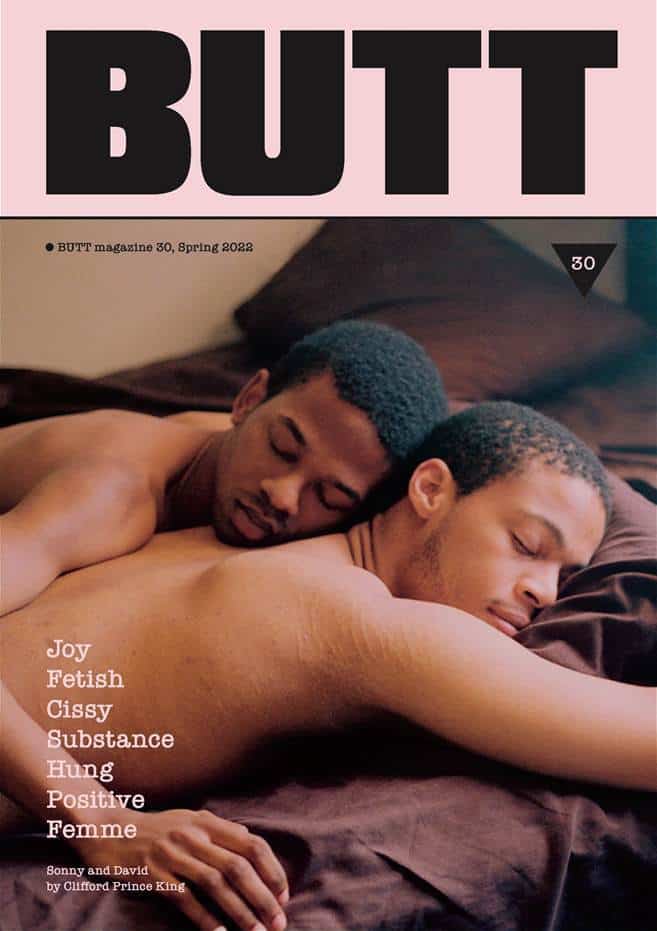 Good news for all lovers of a fancy frock. Just in time for the second season of Shondaland’s Bridgerton, Bloomingdales has announced that The Bridgerton Carousel shop will open in the Bloomingdale’s 59th Street flagship and on bloomingdales.com on March 3. In other words, think: a special curation that speaks to the style of the show (the most popular English language series on Netflix, no biggie!) with a Regency-esque selection of women’s and men’s  ready to wear fashion, beauty, home and kid’s. Plus! Exclusive collections from Wedgwood x Sheila Bridges and Hope for Flowers by Tracy Reese, and the arrival of the Malone Souliers x Bridgerton and Bridgerton x Beekman 1802 collections. Cosplaying as a Lord or Lady has never been so easy. 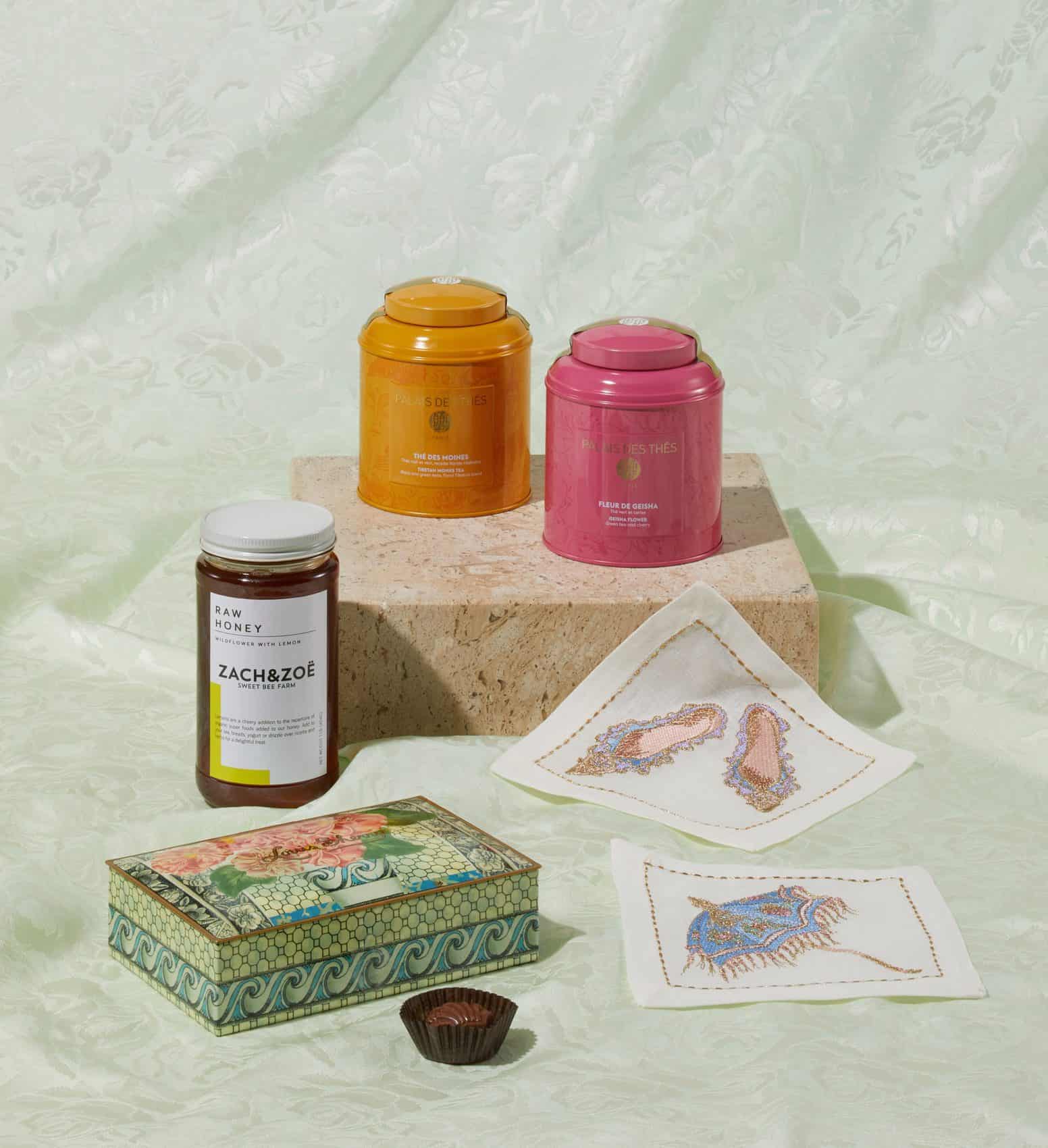 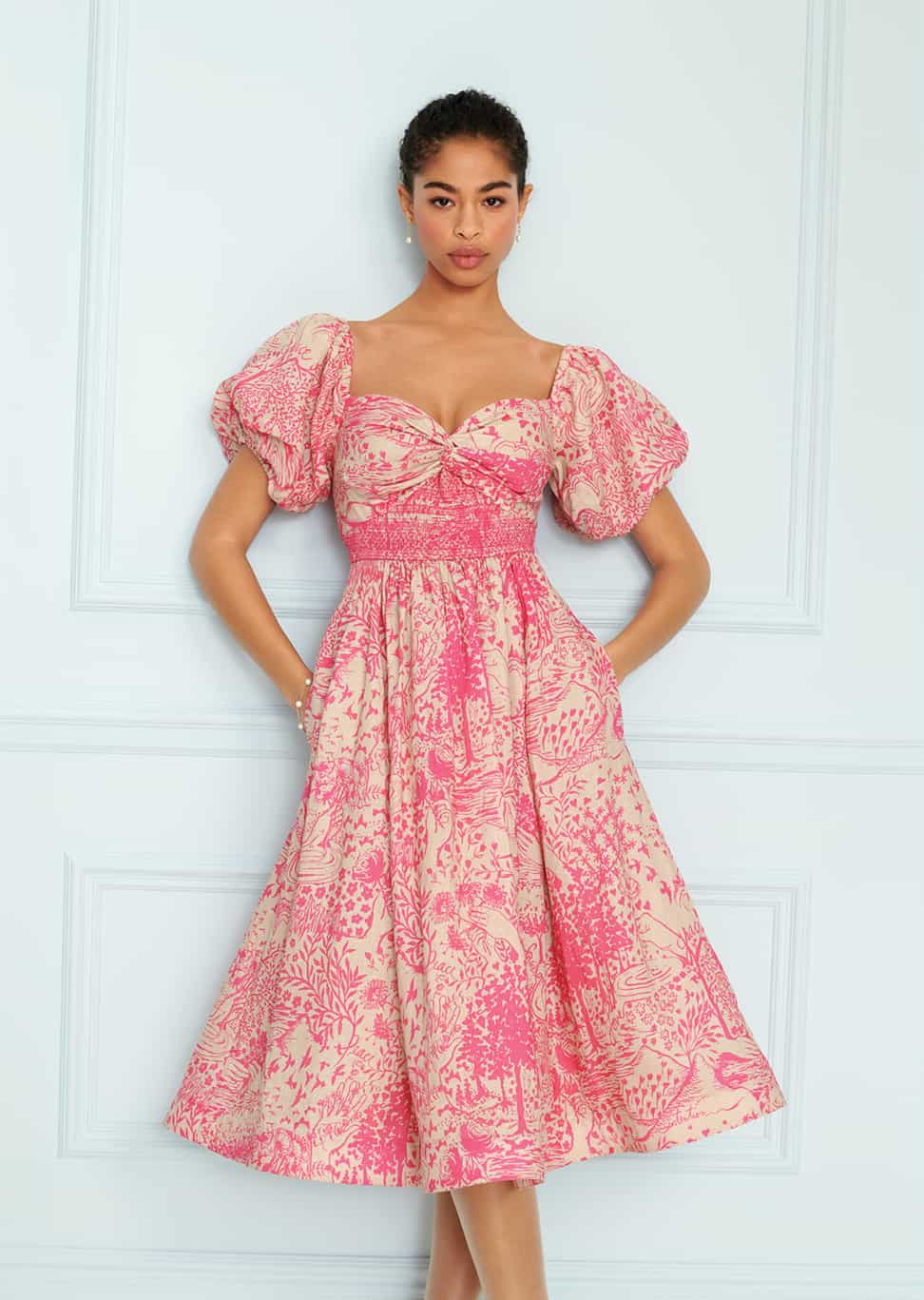 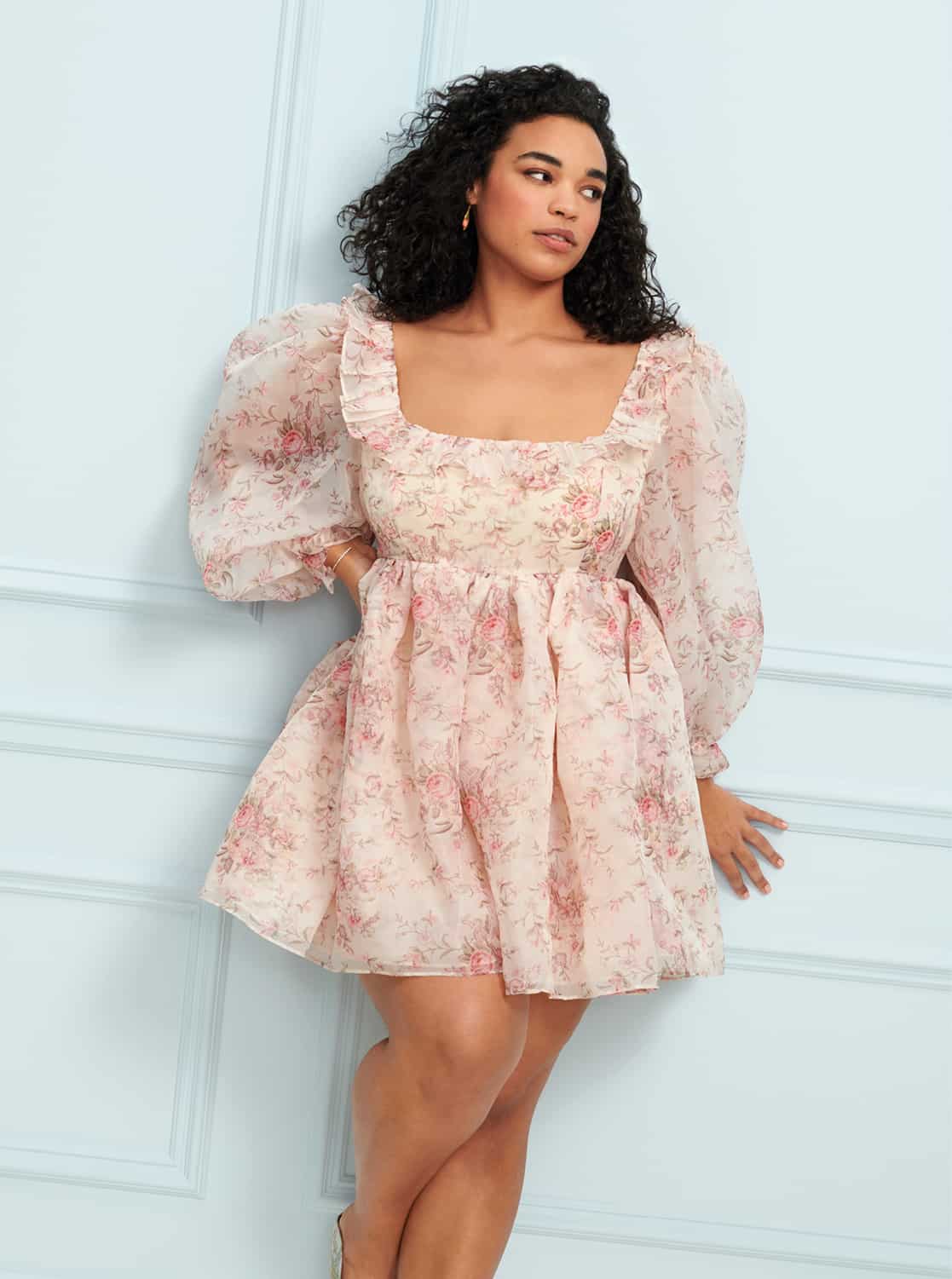 Meet The Eight Designers Of The Selects

Catching Up With June Ambrose: ‘I Want My Legacy To Be That I Normalized Style In Sportswear’