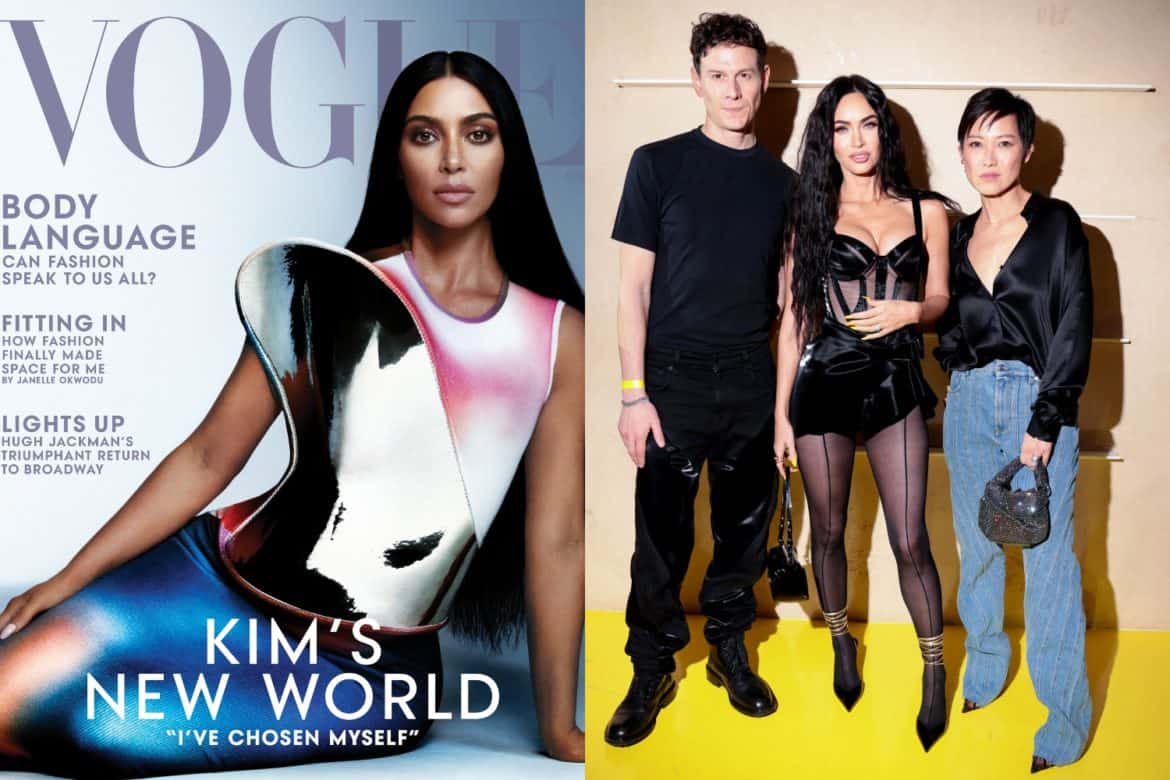 Say hello to Vogue’s March cover girl: one miss Kim Kardashian. To accompany a tell-all interview, the mom-of-four stars in an editorial with looks from Loewe, Valentino, Schiaparelli, Balmain, and, of course, Balenciaga, as styled by Carlos Nazario. Now that she’s entered into her 40s, the mega-influencer said she’s finally prioritizing herself, her health, and her happiness. Kardashian spoke candidly about co-parenting (“You could be so hurt or angry at your ex, but I think in front of the kids, it always has to be ‘Your dad’s the best,’” she told writer Jen Wang), how her influence has shaped the world of social media, and her future in fashion without the help of ex-husband Kanye West (“Because I always had Kanye, who knew exactly what the next fashion era would be for me. And there’s something scary about being out there on your own, but also something so liberating.” Read the full feature here and get a sneak peek below. 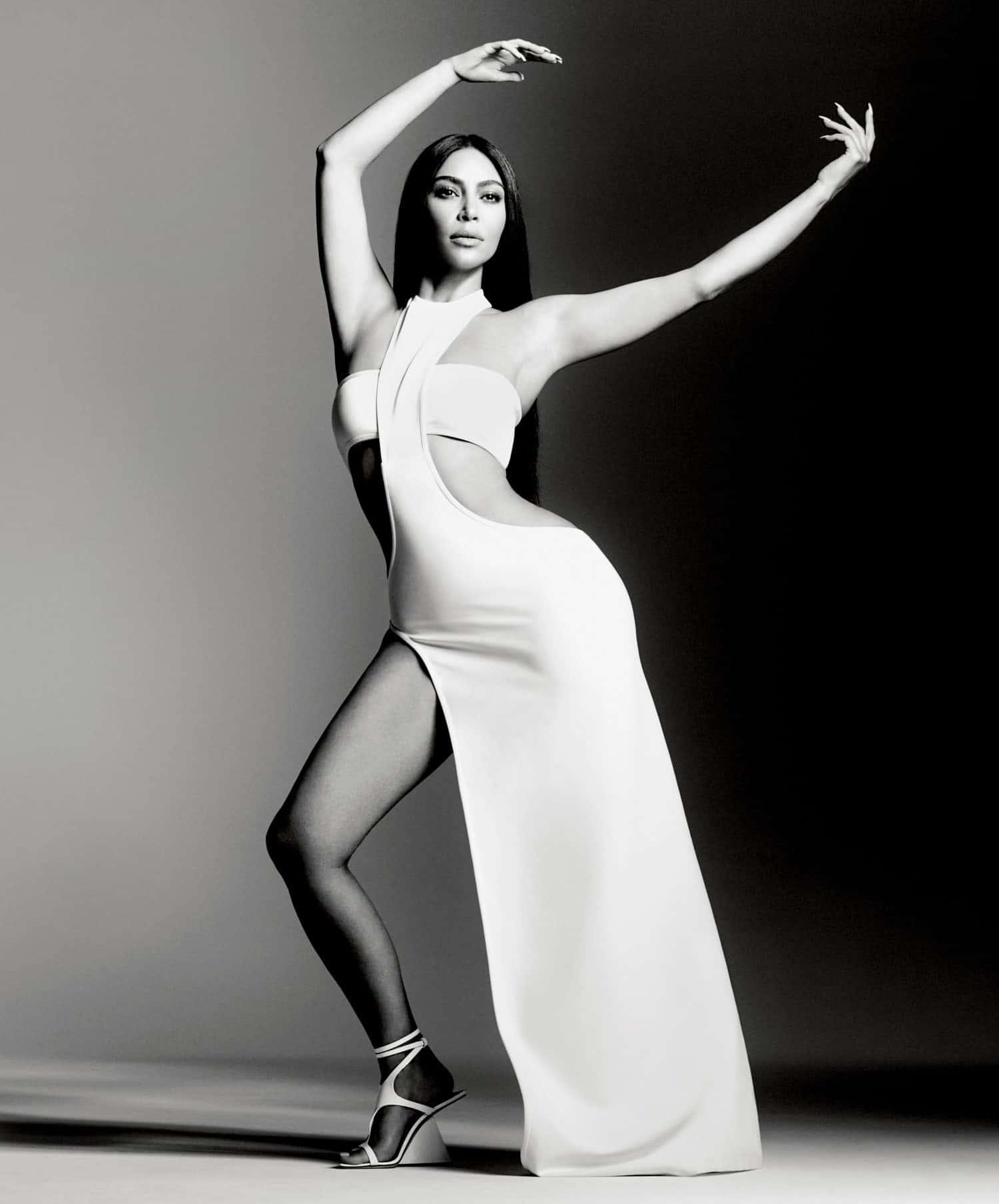 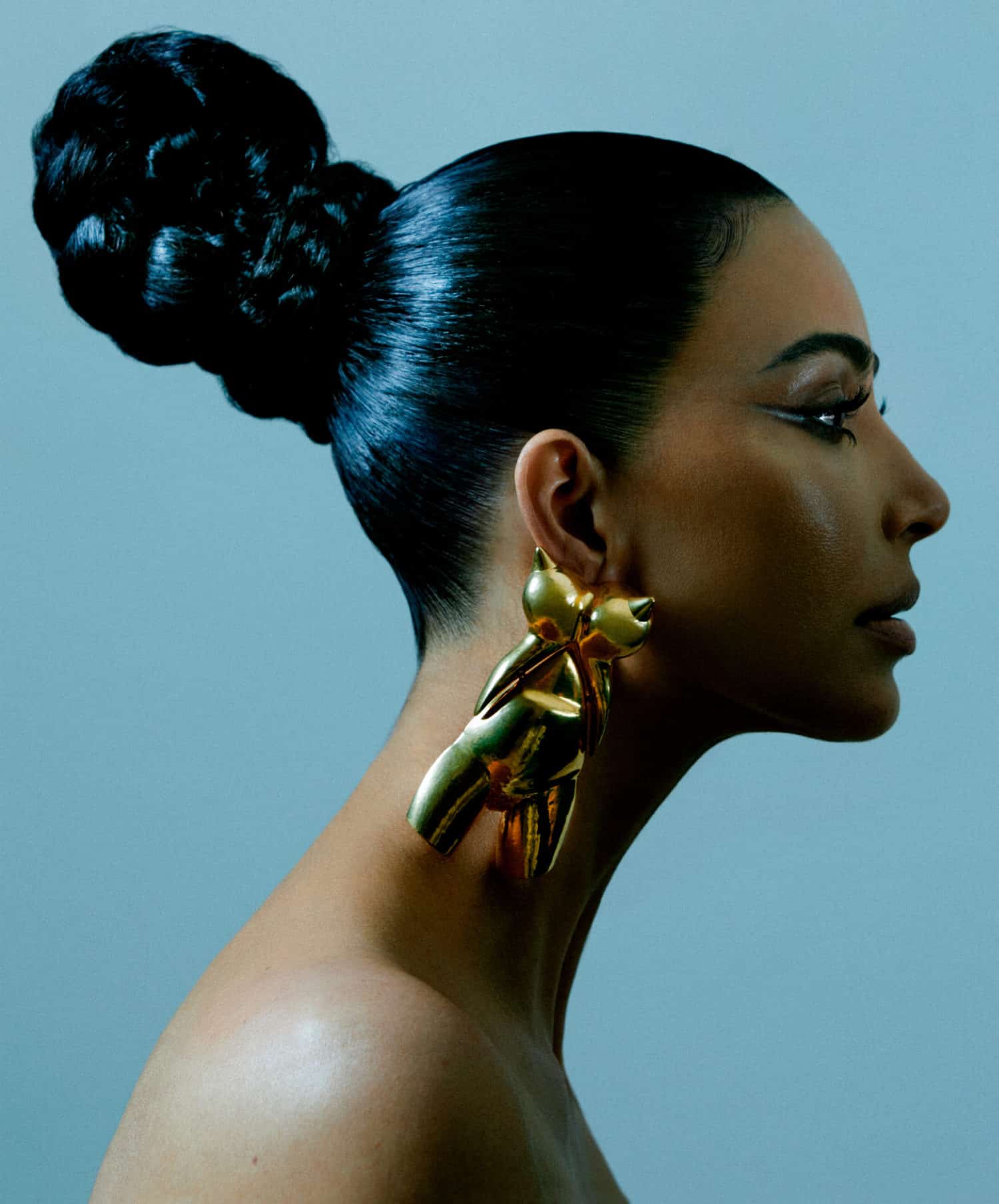 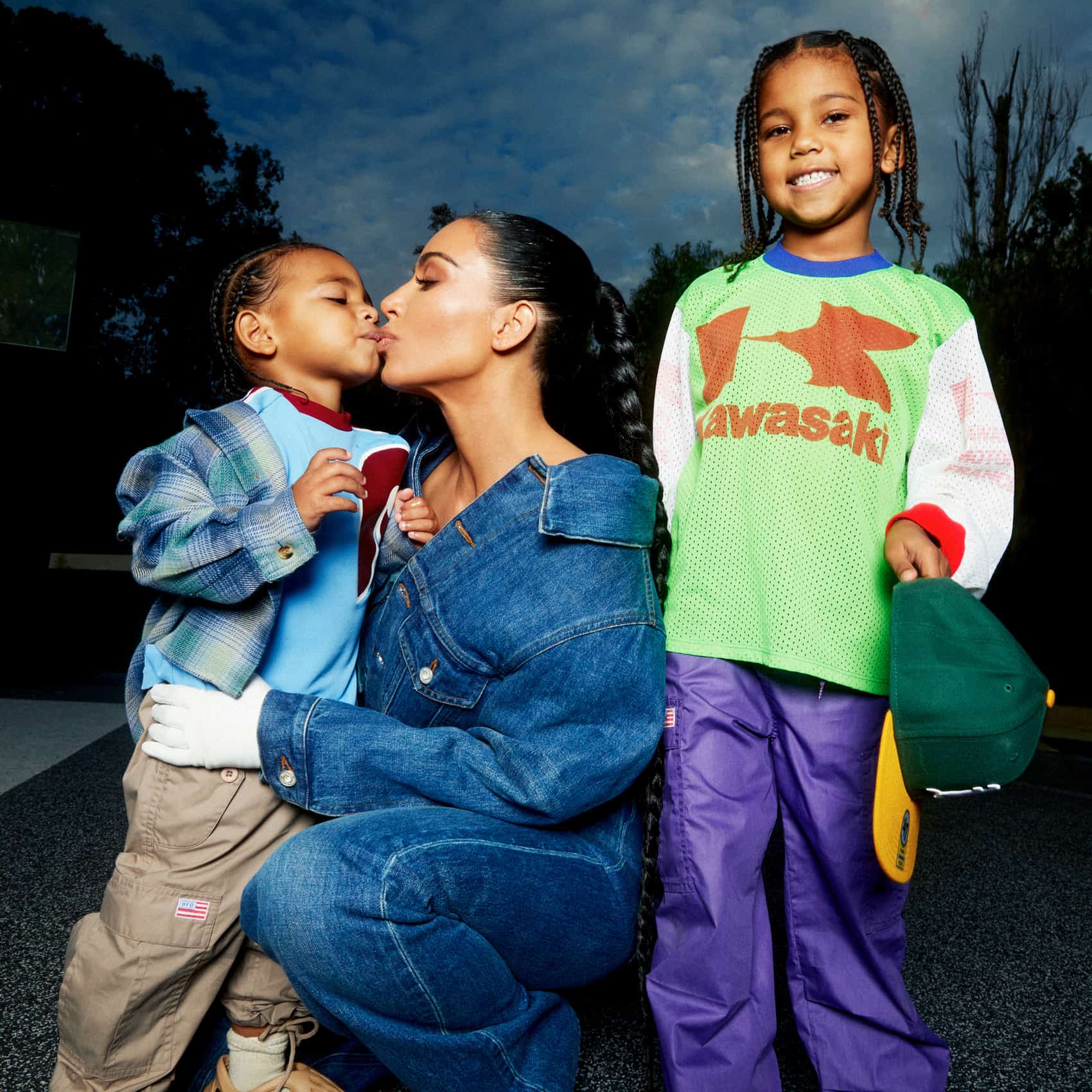 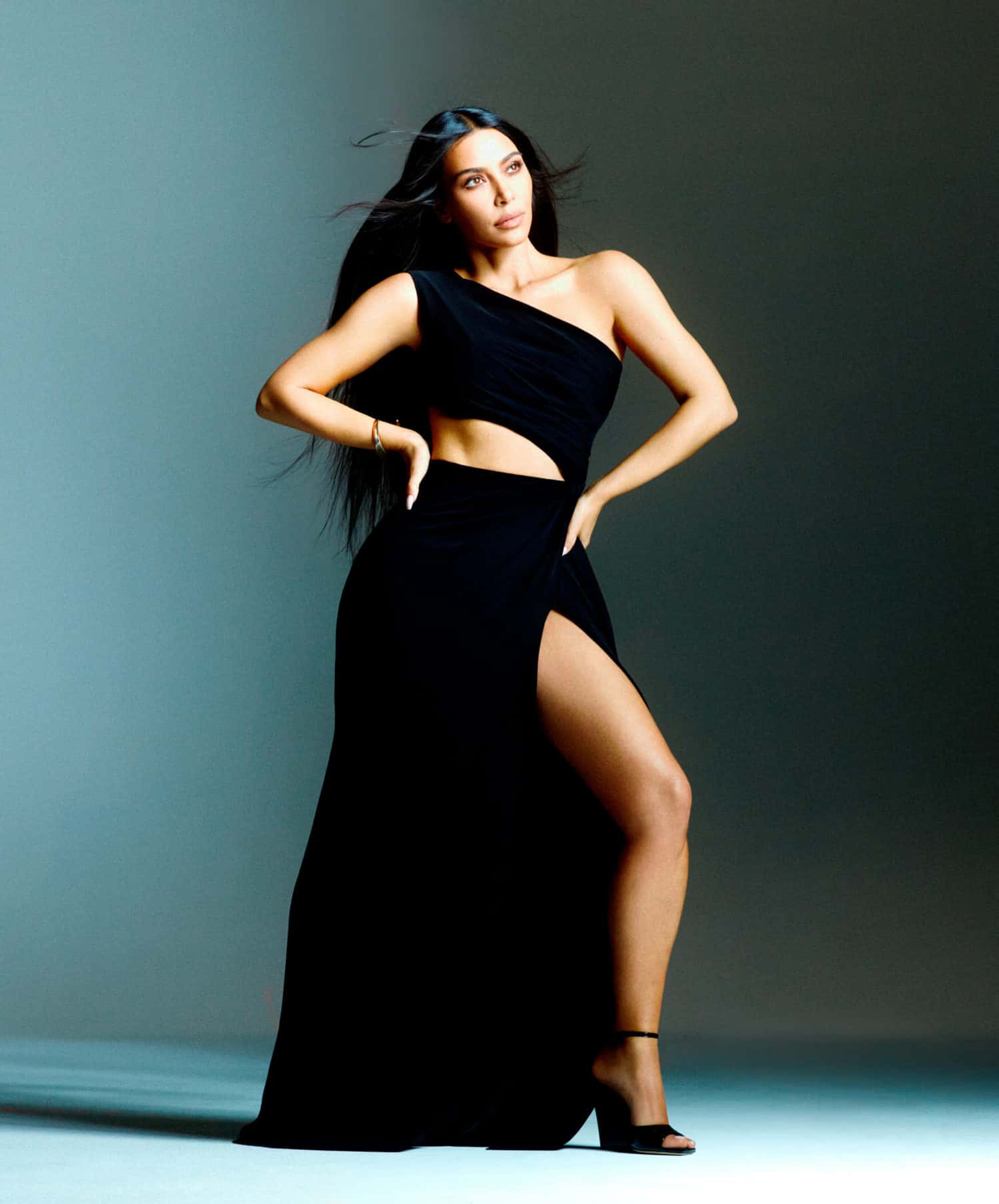 An Alexander McQueen show is happening in NYC

Mark your cals—Alexander McQueen is heading Stateside for the first time in over two decades. Teased today in a cryptic ‘save the date’ email, the fashion house’s next show looks set to take place in the Big Apple on March 15. The late, great Lee McQueen presented his first runway outing in New York waaay back in 1996, and again in 1999. The designer’s work was celebrated in 2013 at a Met Costume Institute exhibit tiled, Alexander McQueen: Savage Beauty, which would go on to be one of the museum’s most successful fashion exhibits of all time. While NYFW might not have even began, can we just say….we. cannot. wait. for. this. 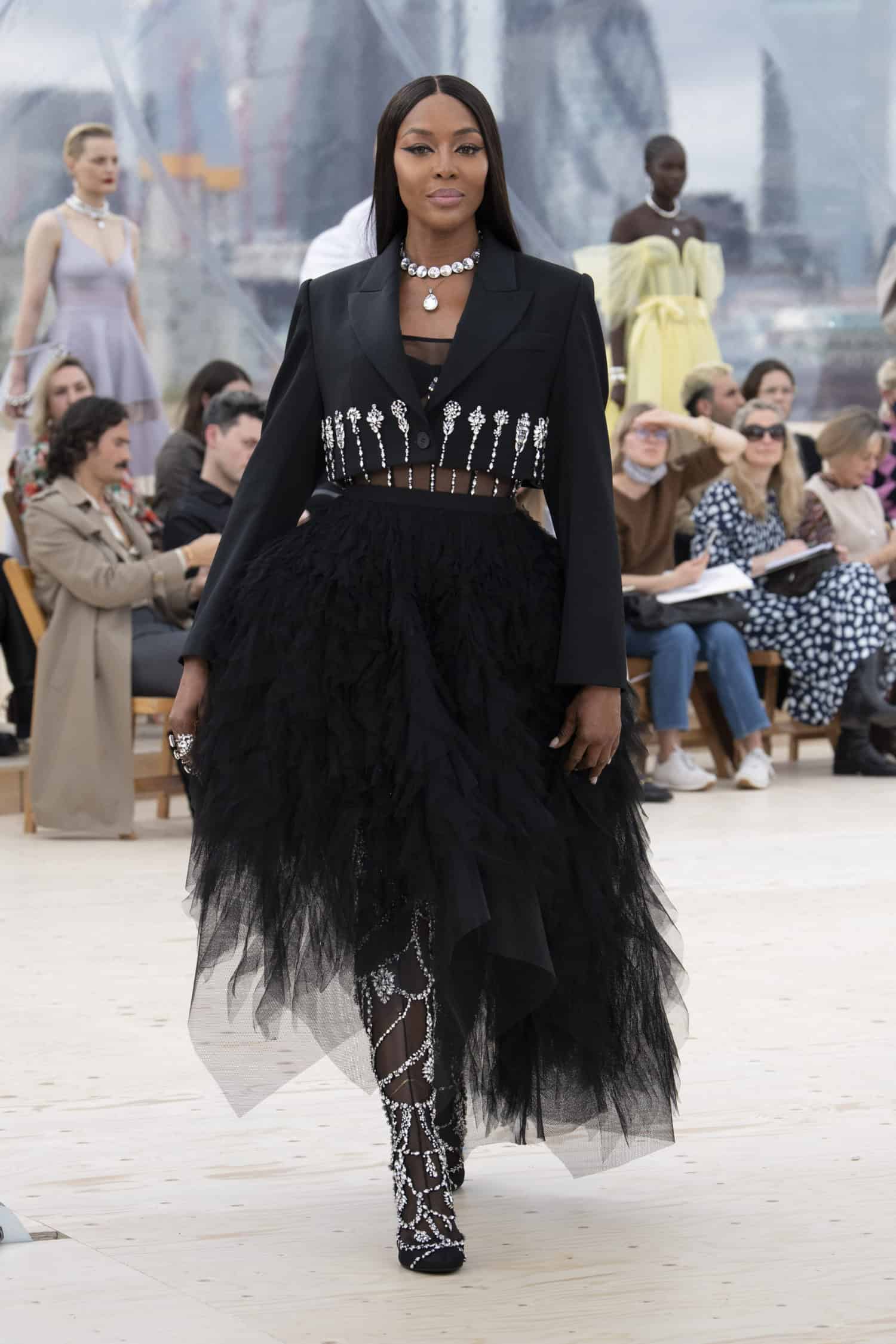 World-famous shoemaker Jimmy Choo is collaborating with Casey Cadwallader’s Mugler on a new capsule which places female empowerment and confidence front and center. The lookbook, photographed by Harley Weir, was revealed today, showcasing sock boots, lace-up stilettos, embellished heels, and more; which speak to both brands’ bold and sexy aesthetic. The synergy between Jimmy Choo and Mugler was further corroborated by the former’s creative director, Sandra Choi, who said “Our women are strong, glamorous, and in-control. Here, our women are literally the centre of every image: they are the stars.” Choi and Cadwaller were joined by friends of the brand at Terminal 27 in West Hollywood last night to clink glasses of Belvedere Vodka cocktails in celebration of the collab. Among those in attendance were Chloe Bailey, Kitty Cash, Eartheater, Megan Fox, Anitta, Nicole Ari Parker, Dixie D’Amelio, Maddie Ziegler, Chantel Jeffries, Karrueche Tran, Amelie Zilber, Anastasia Karanikolaou, Devon Lee and Sydney Carlson, Sami Miro, and Savannah James. 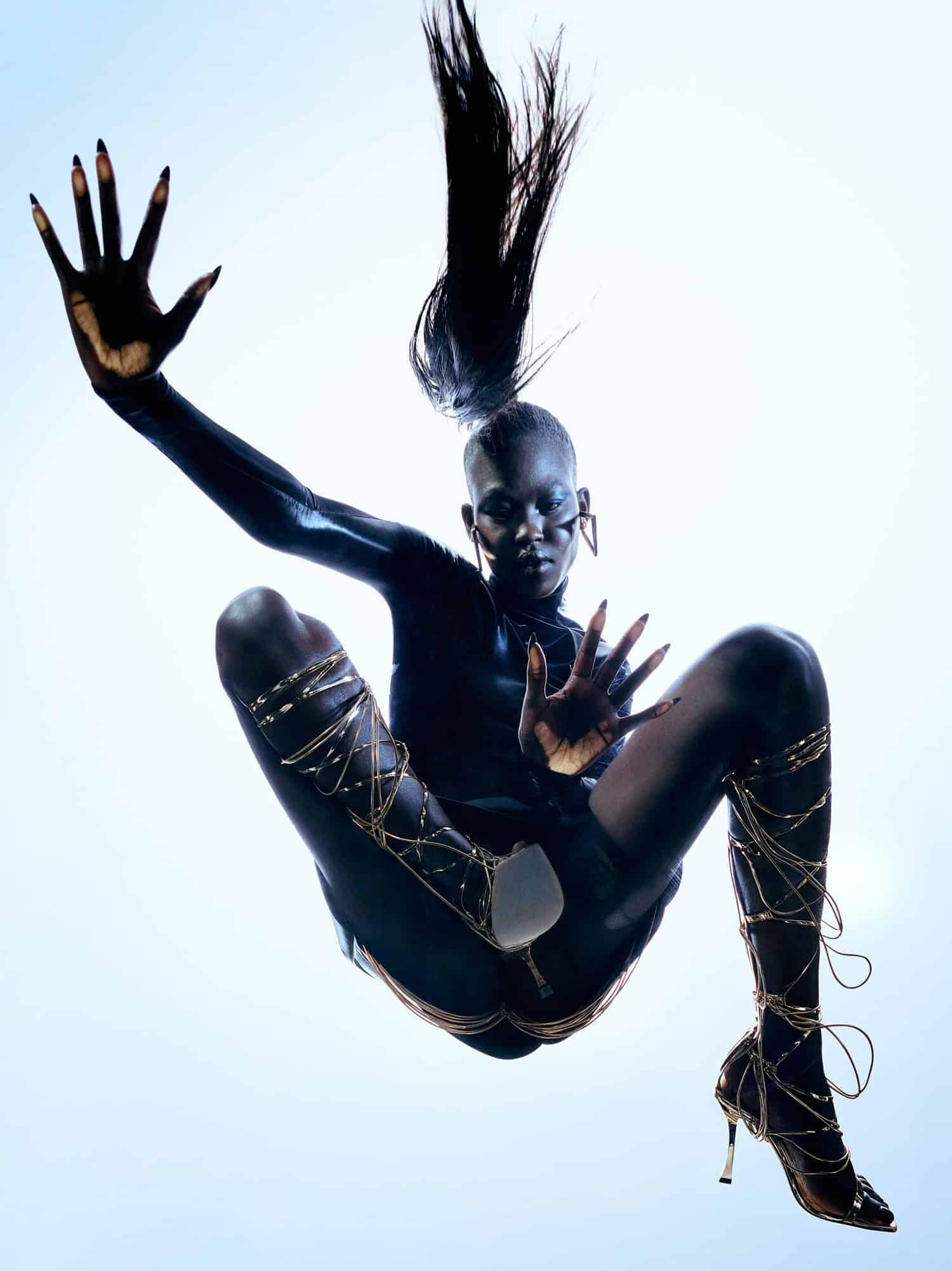 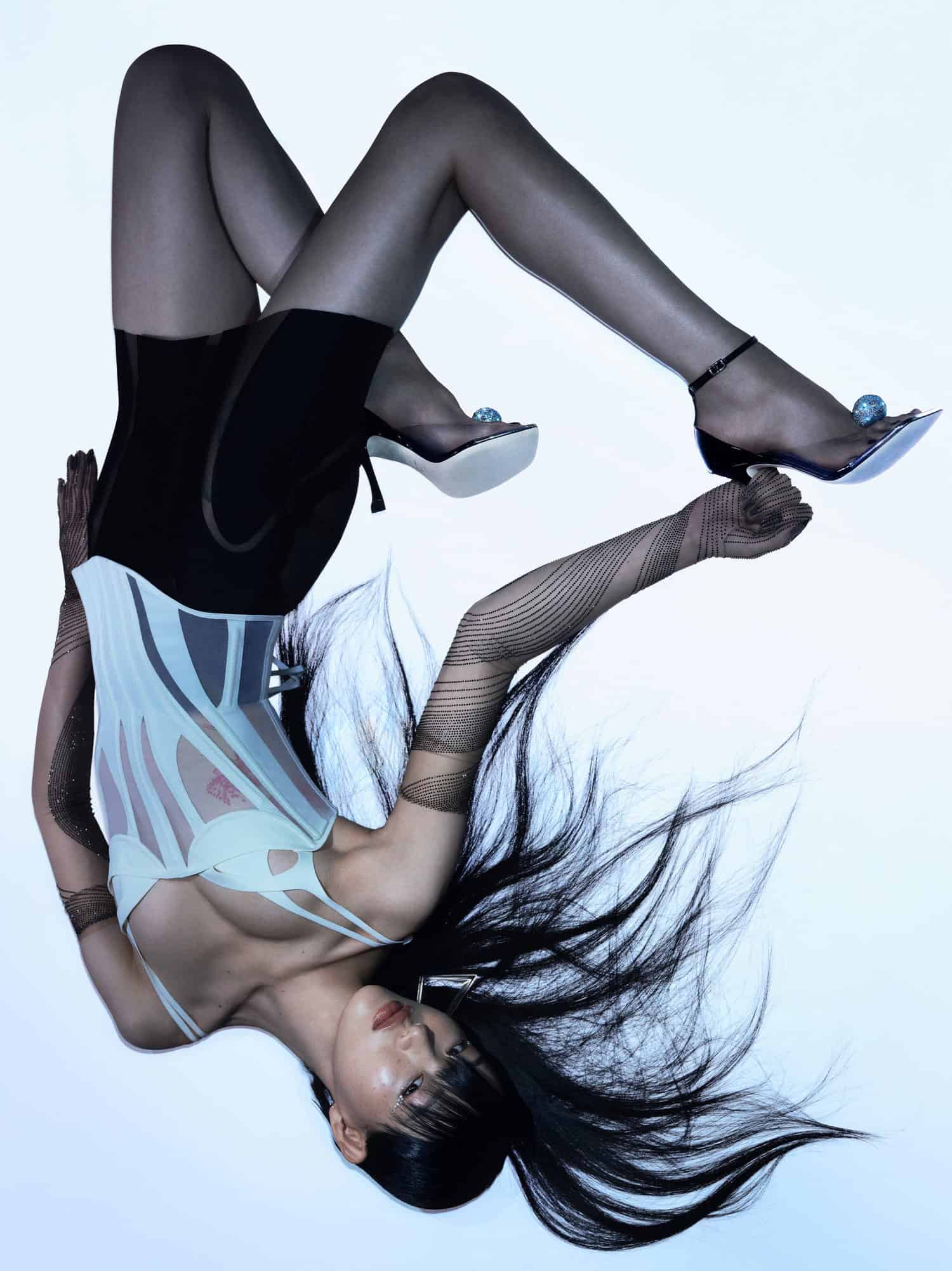 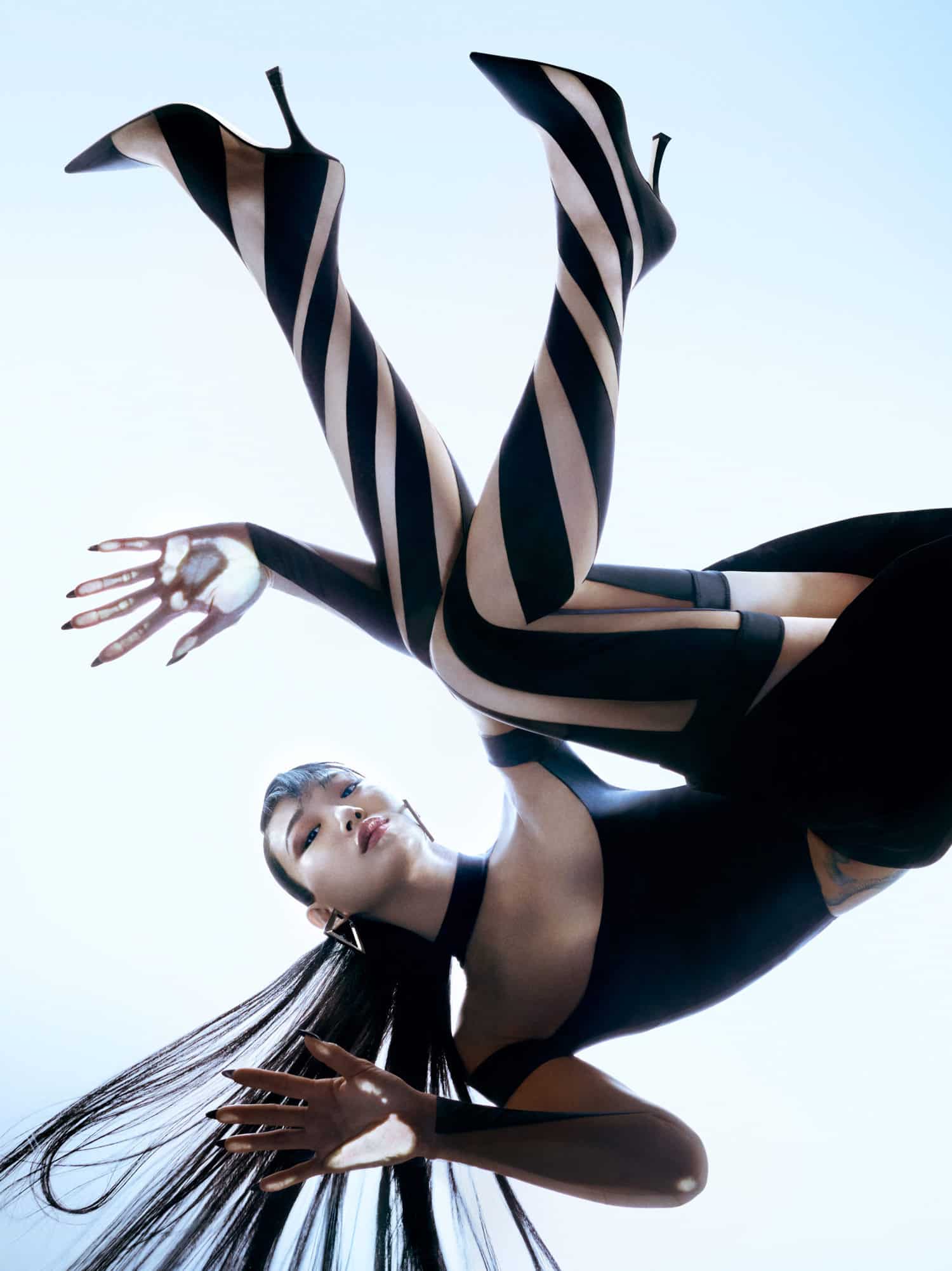 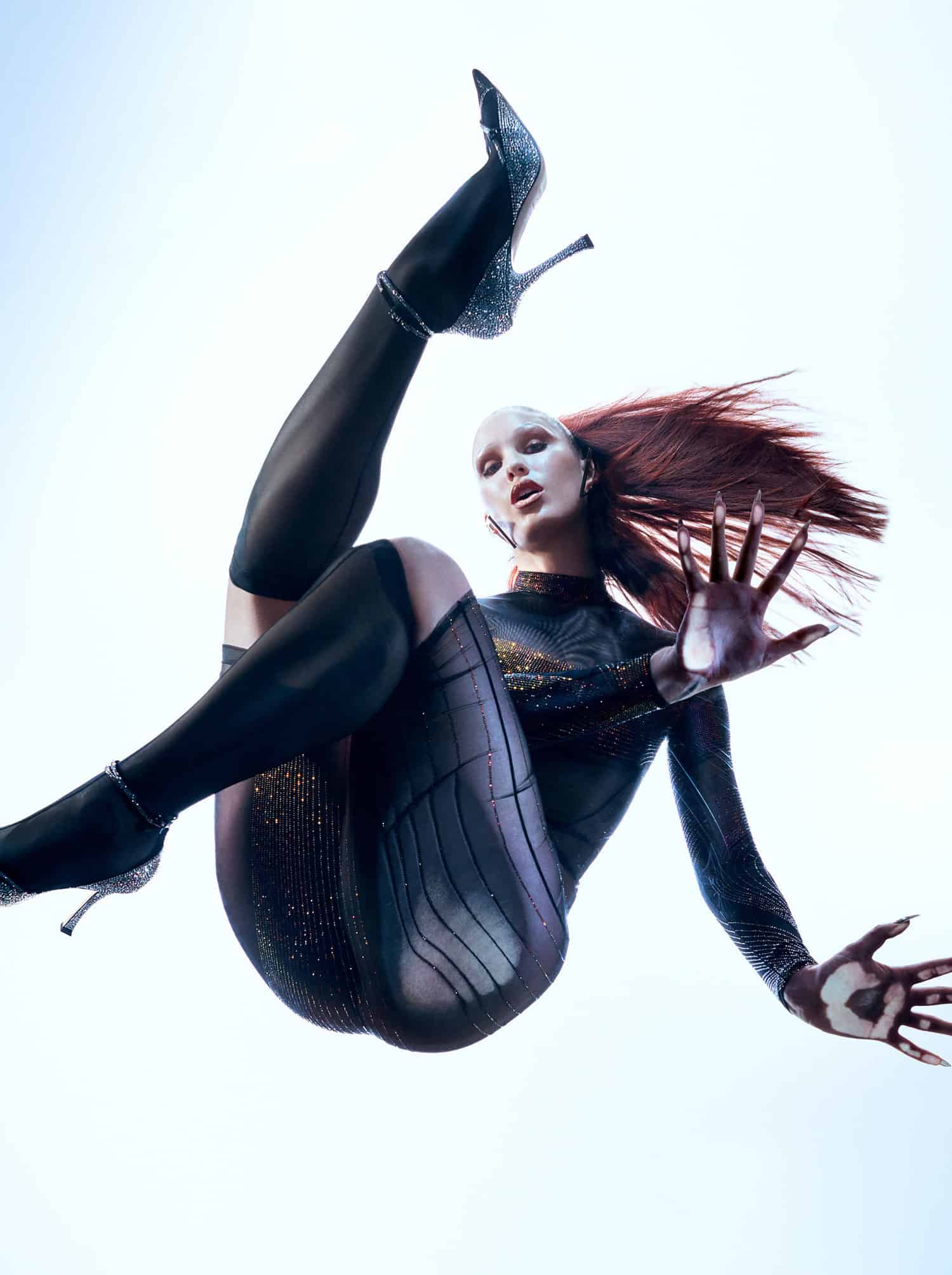 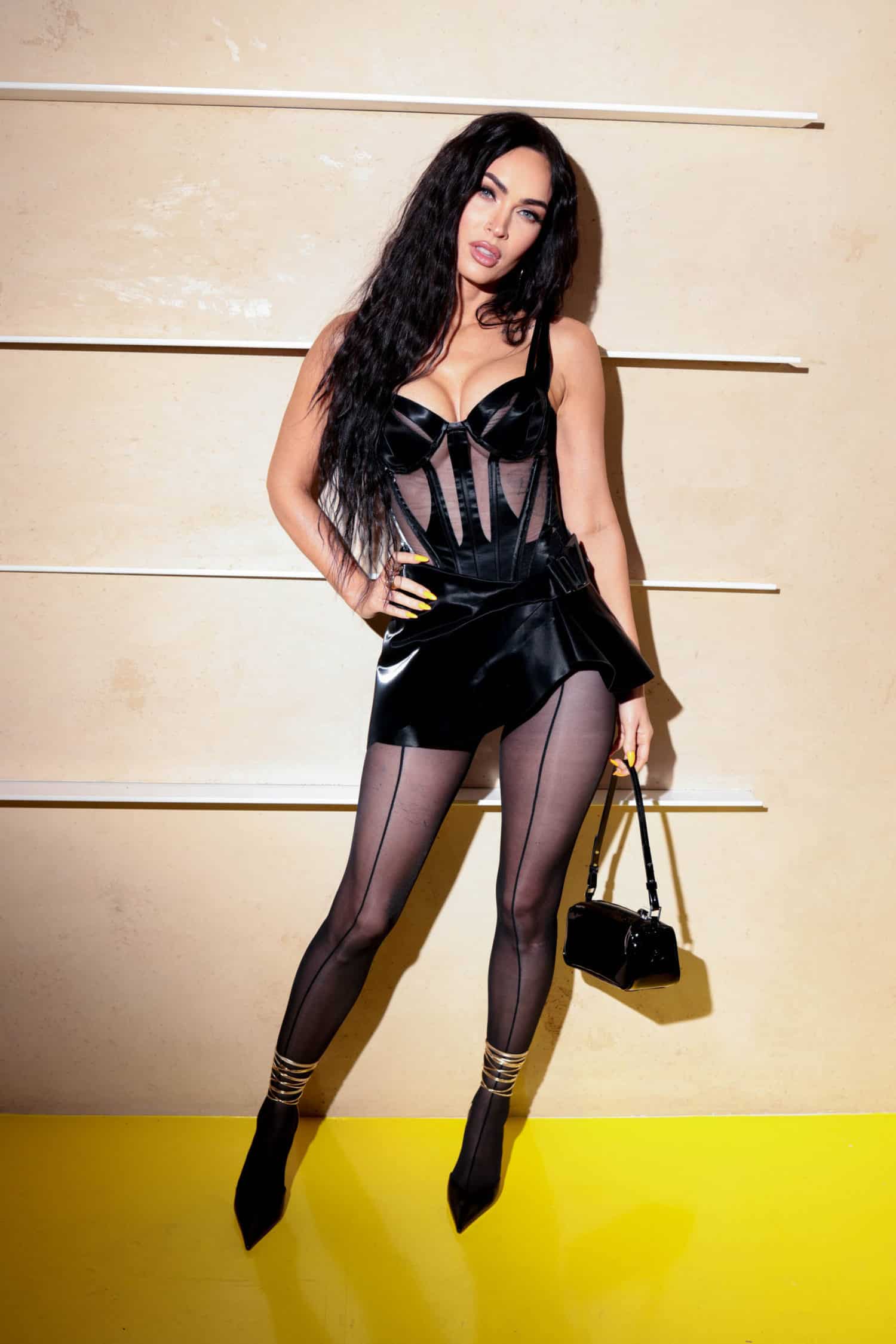 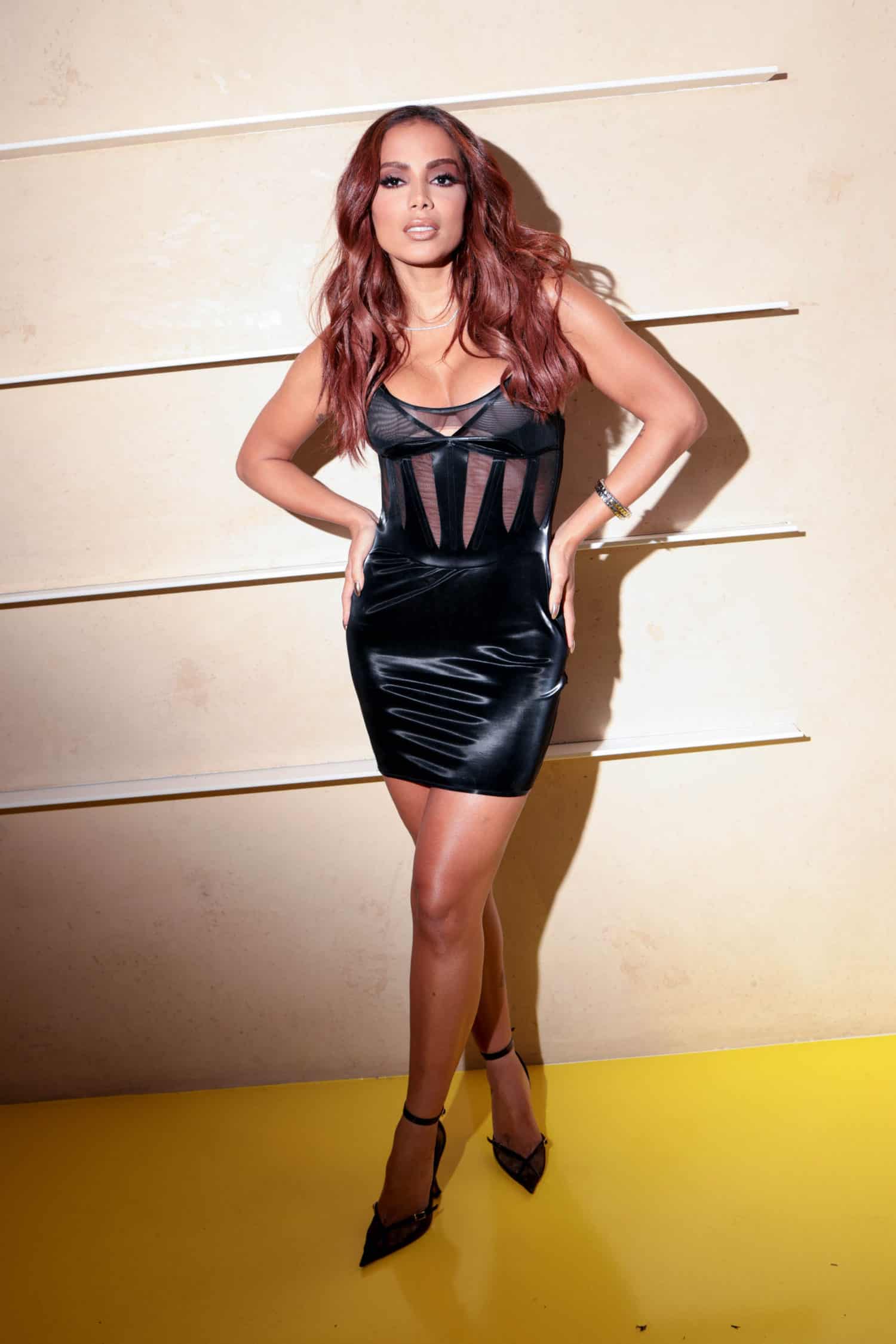 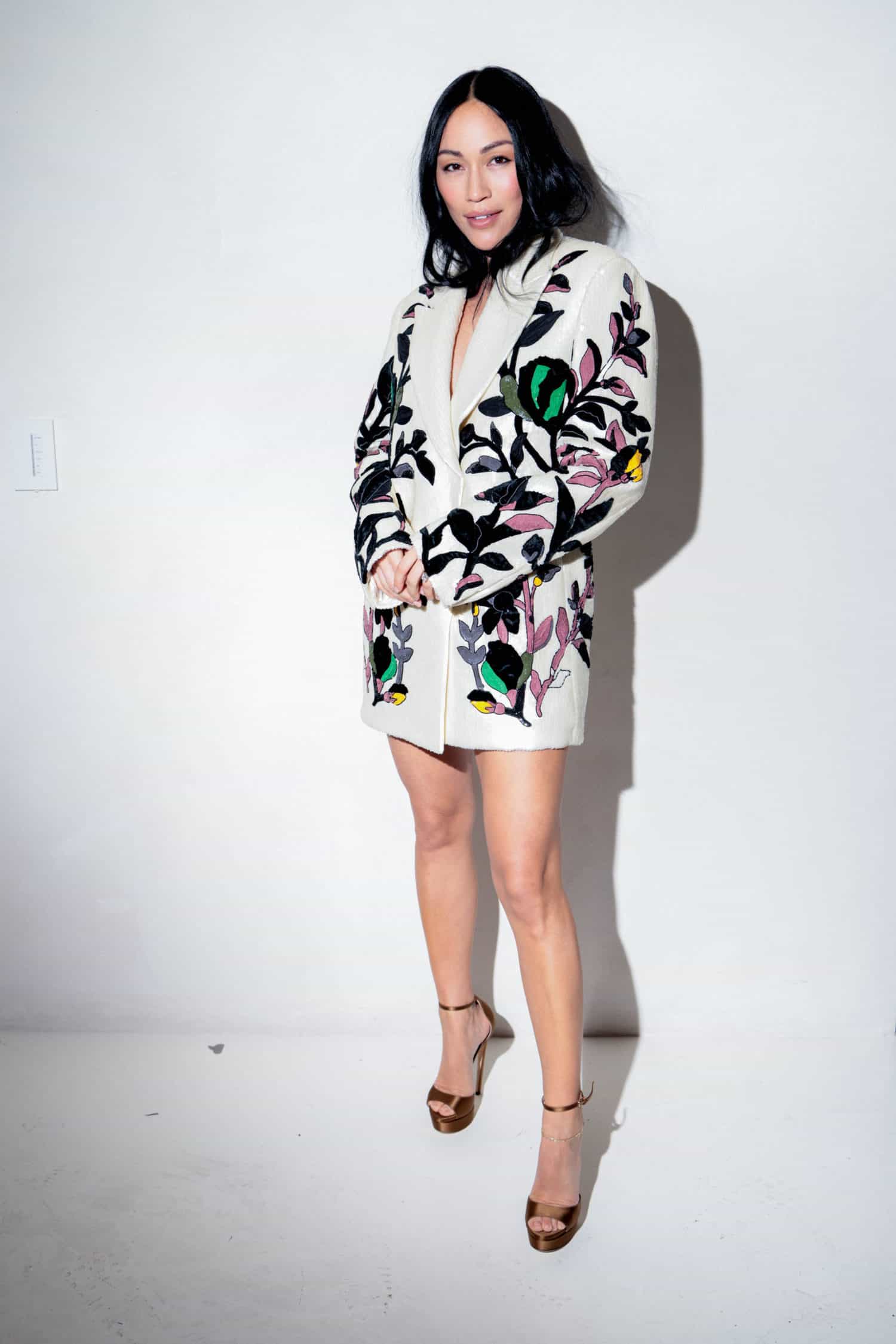 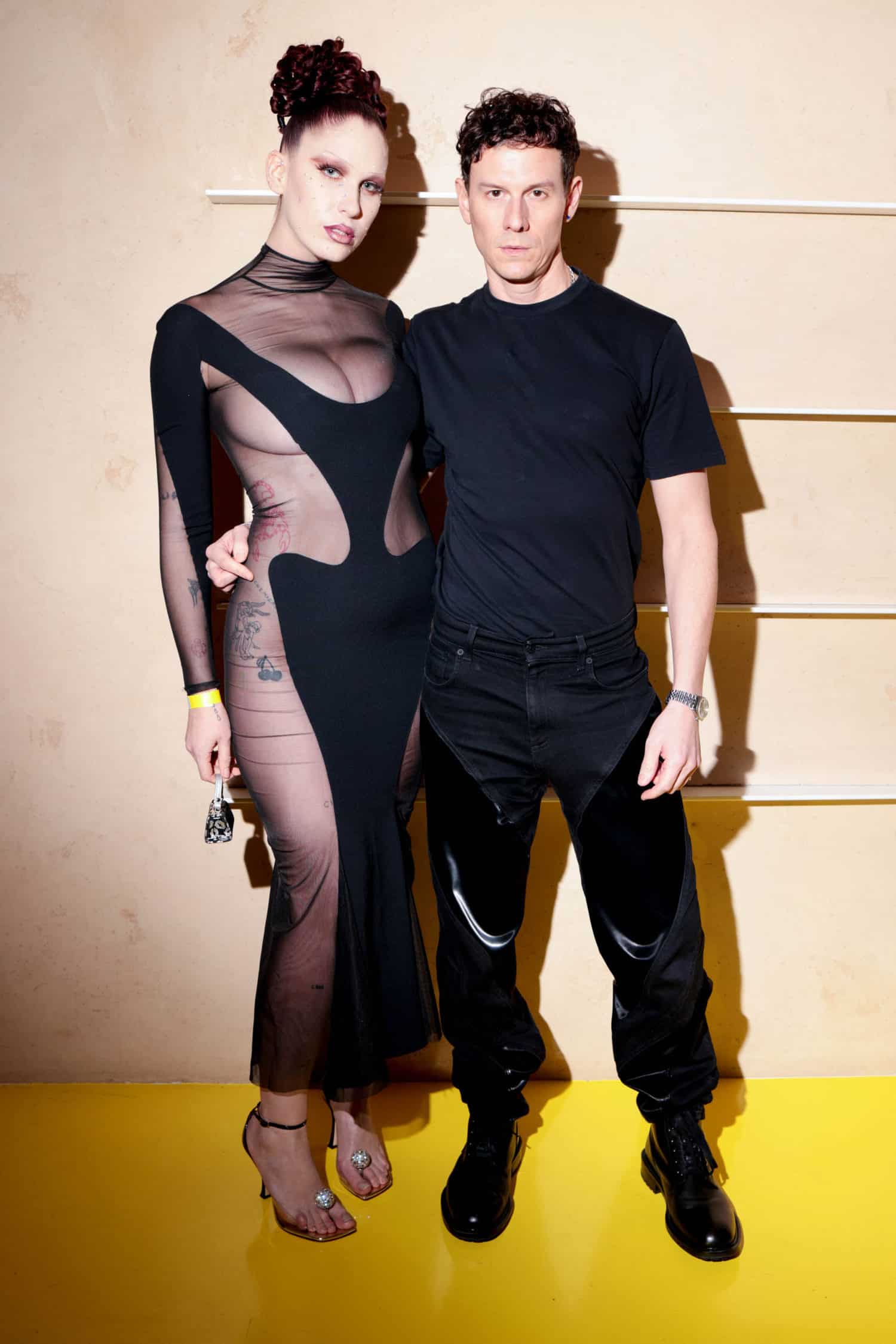 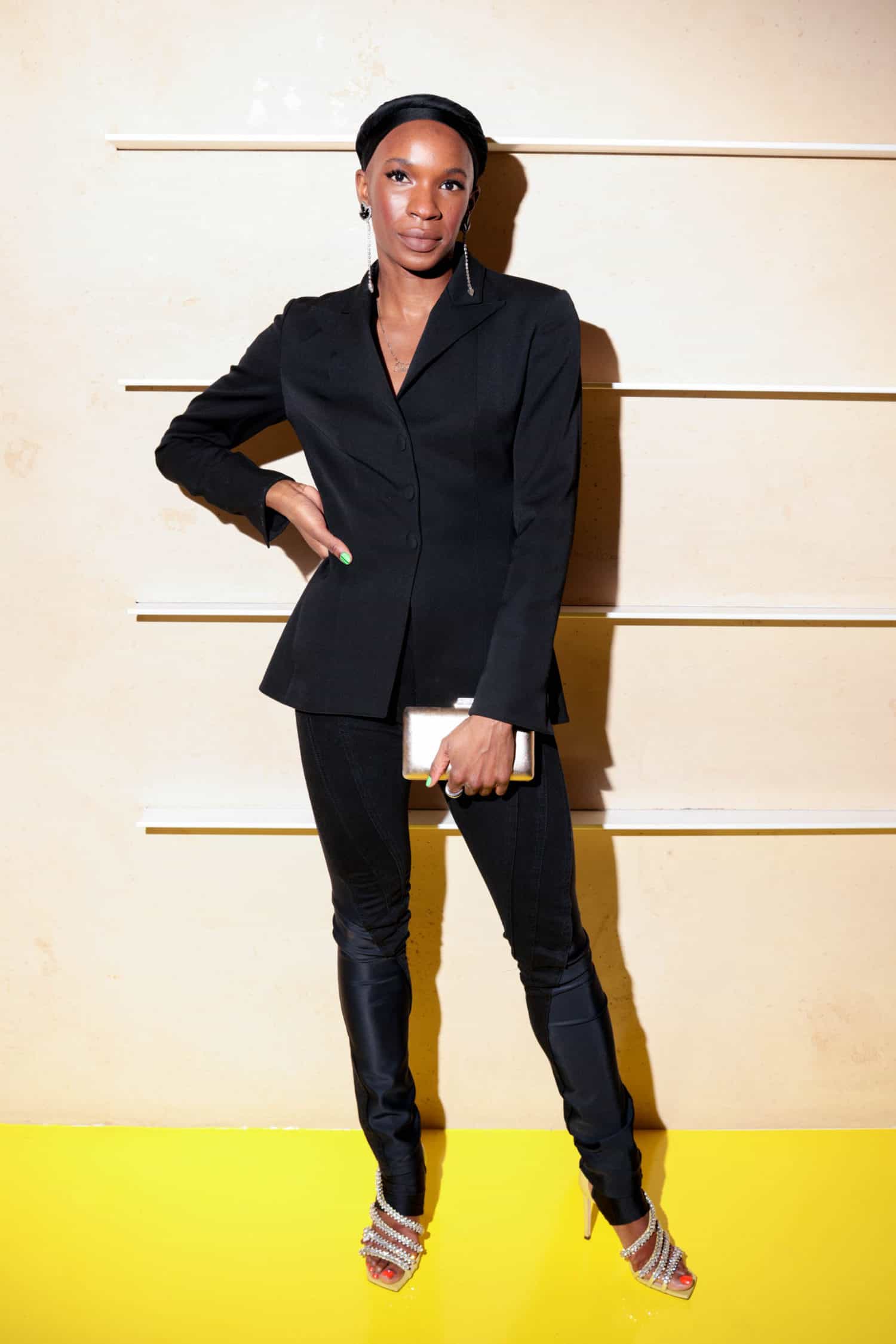 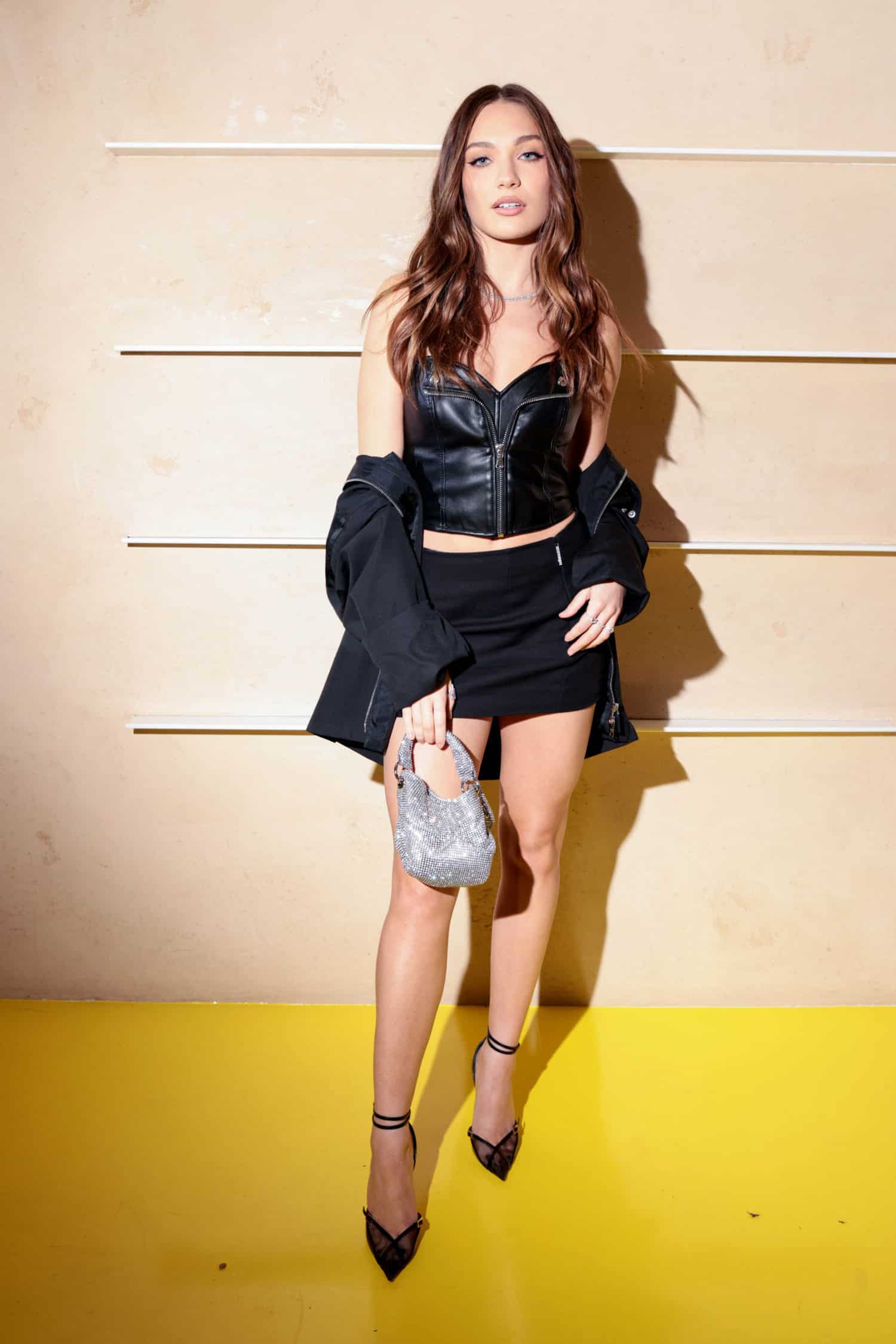 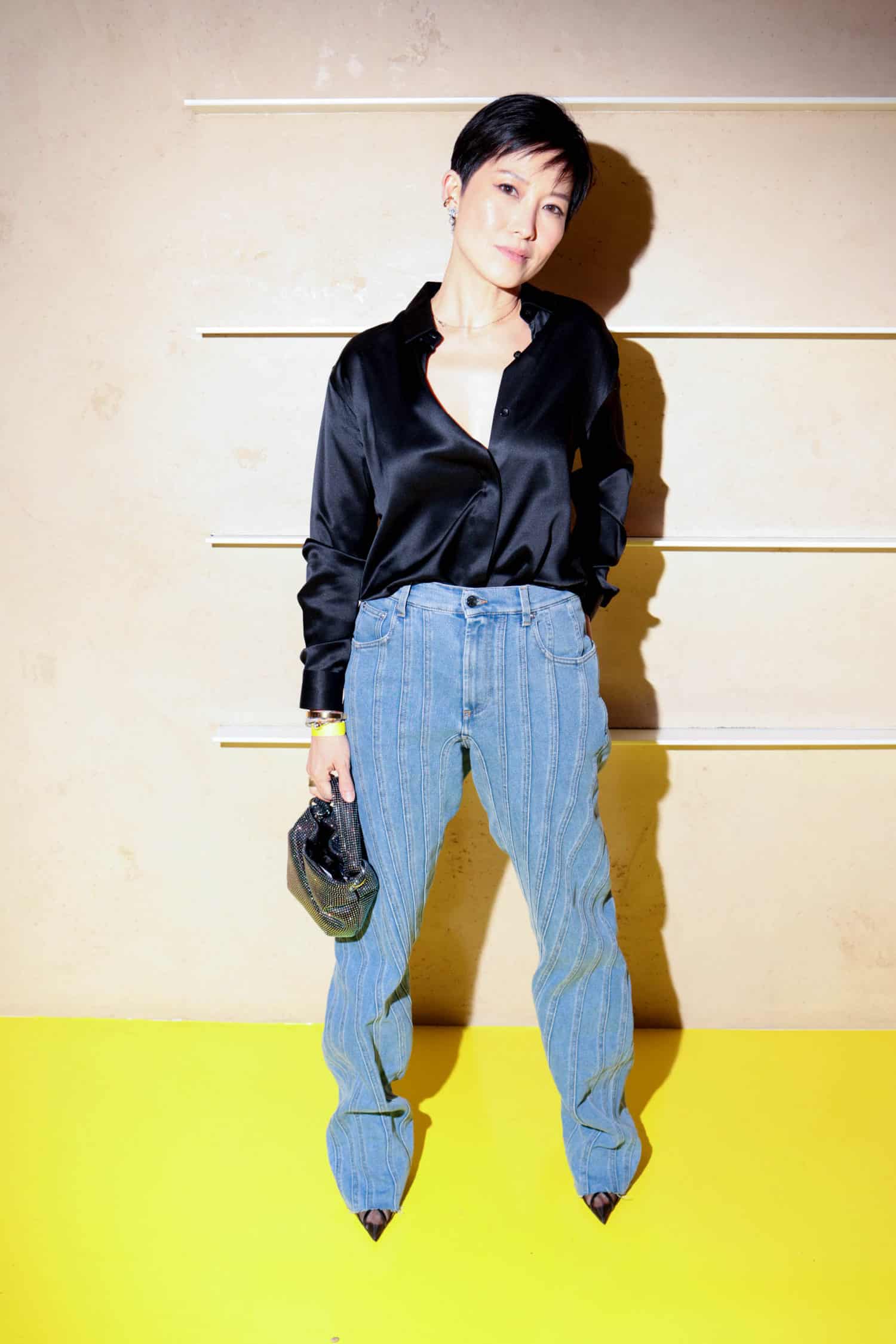 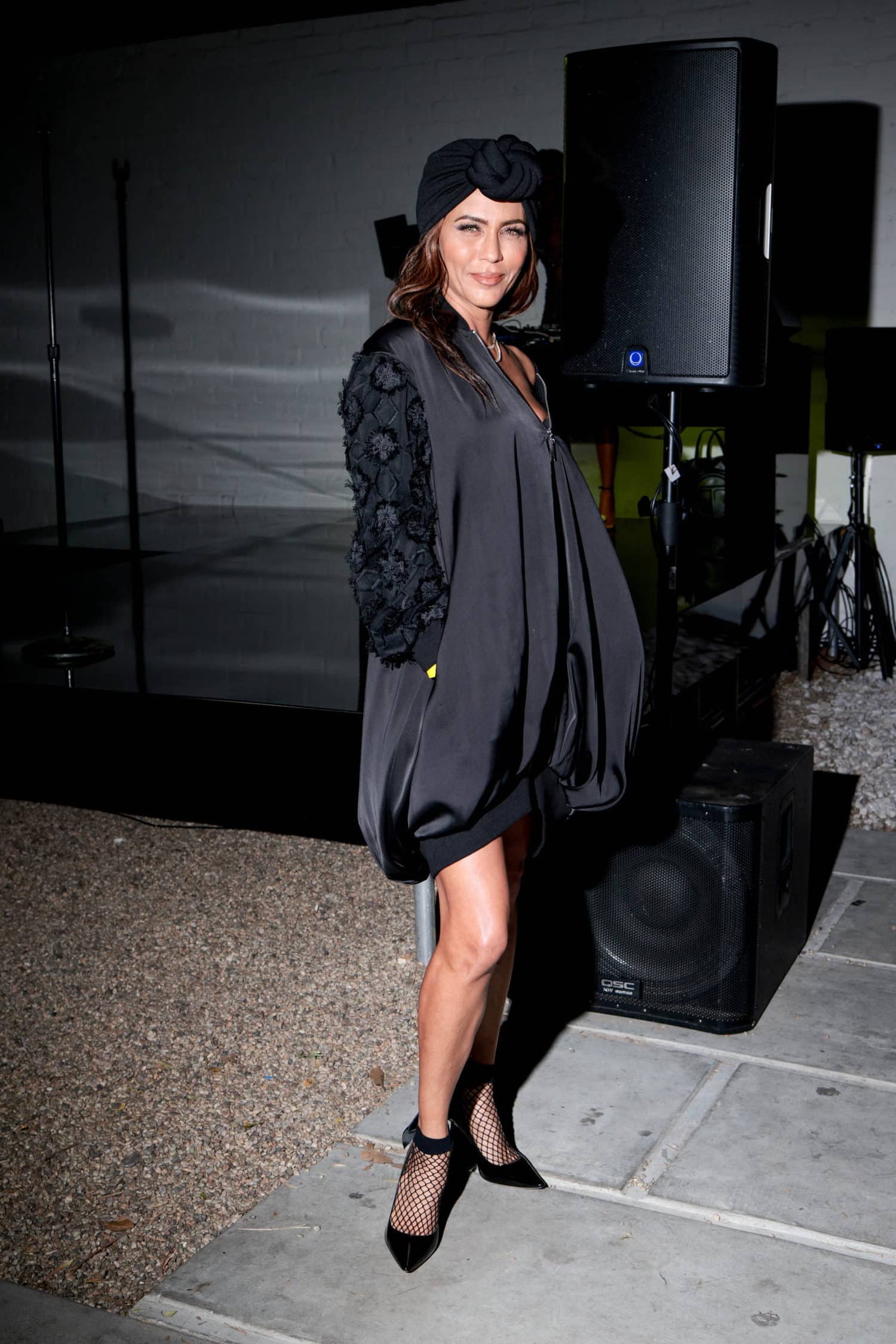 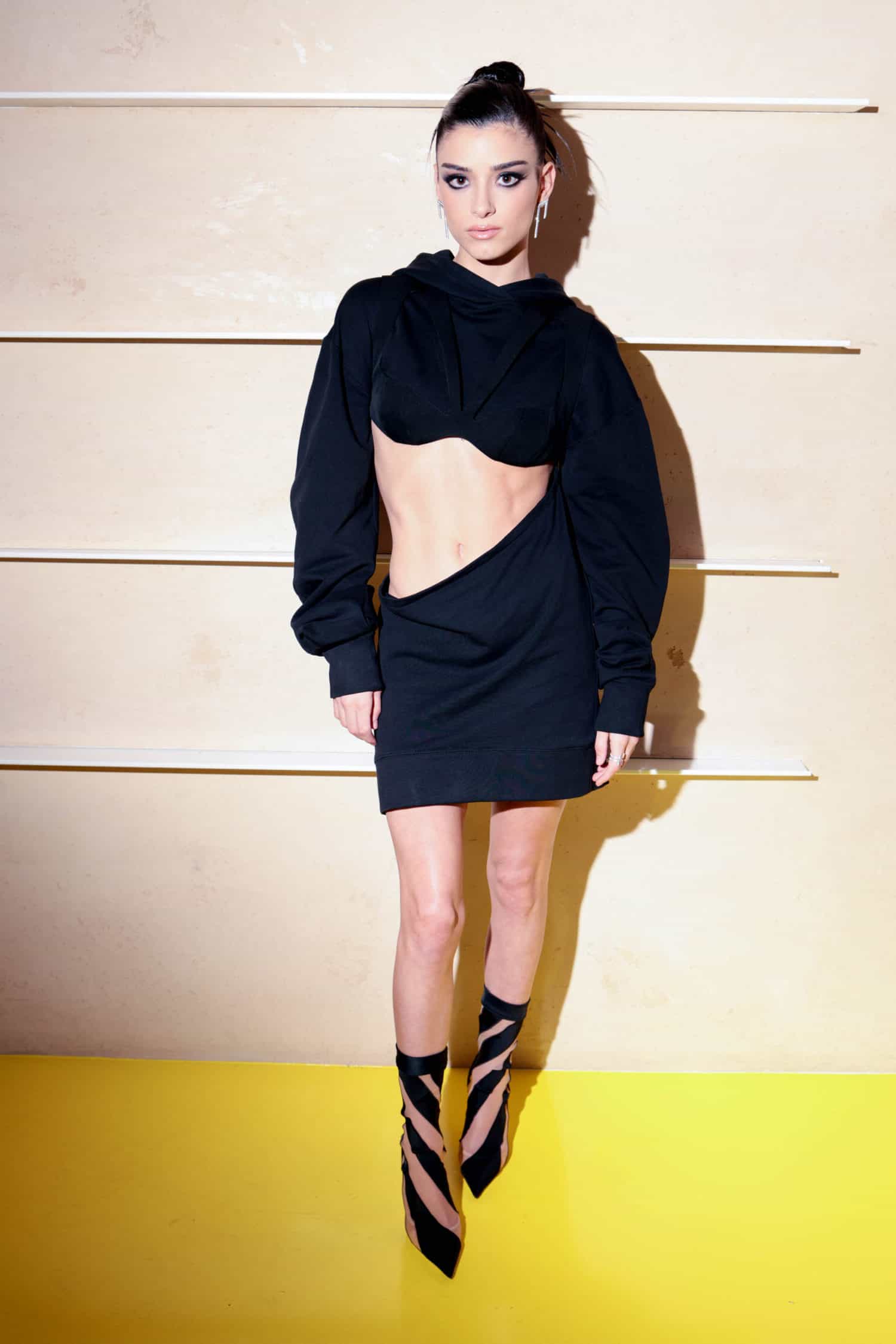 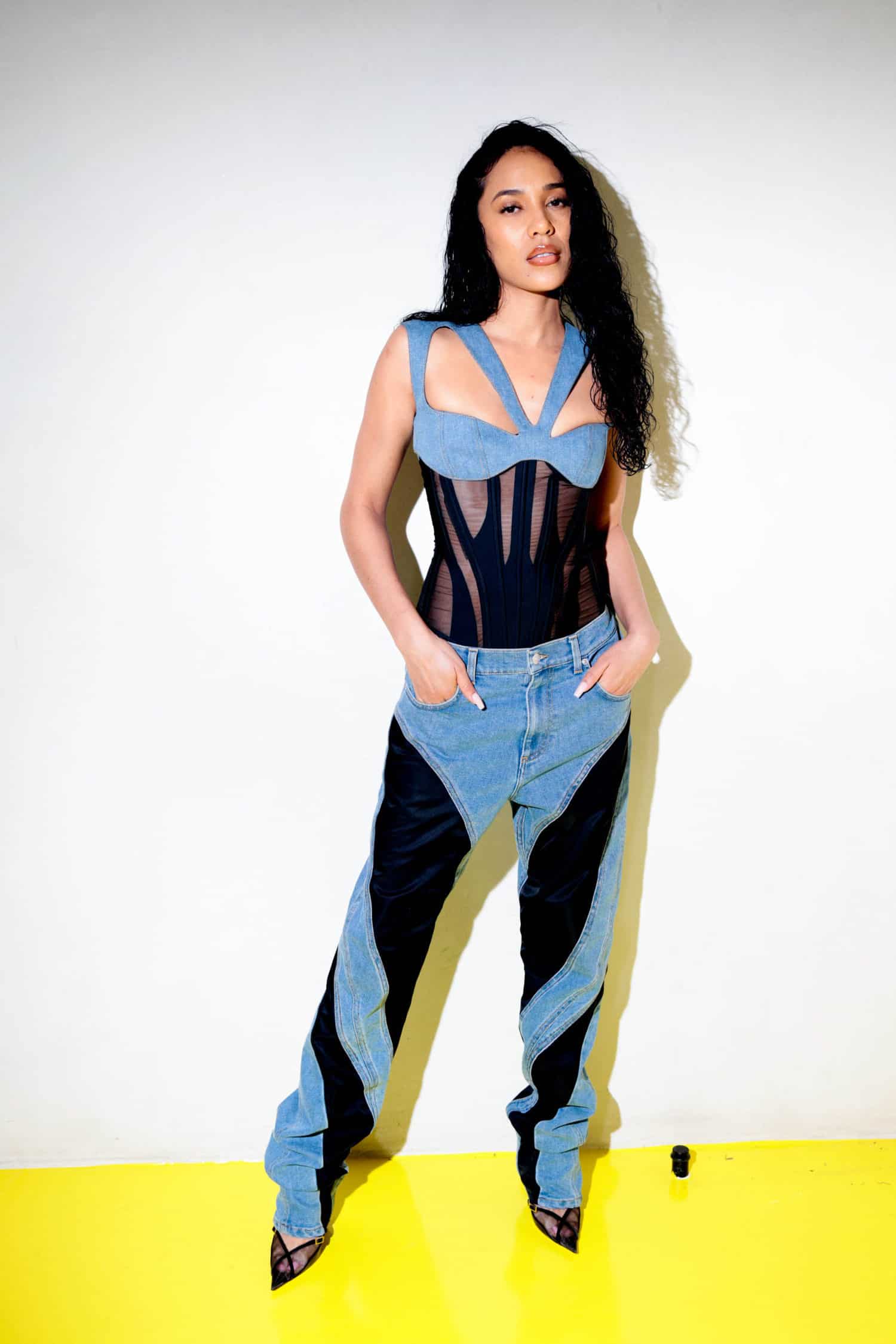 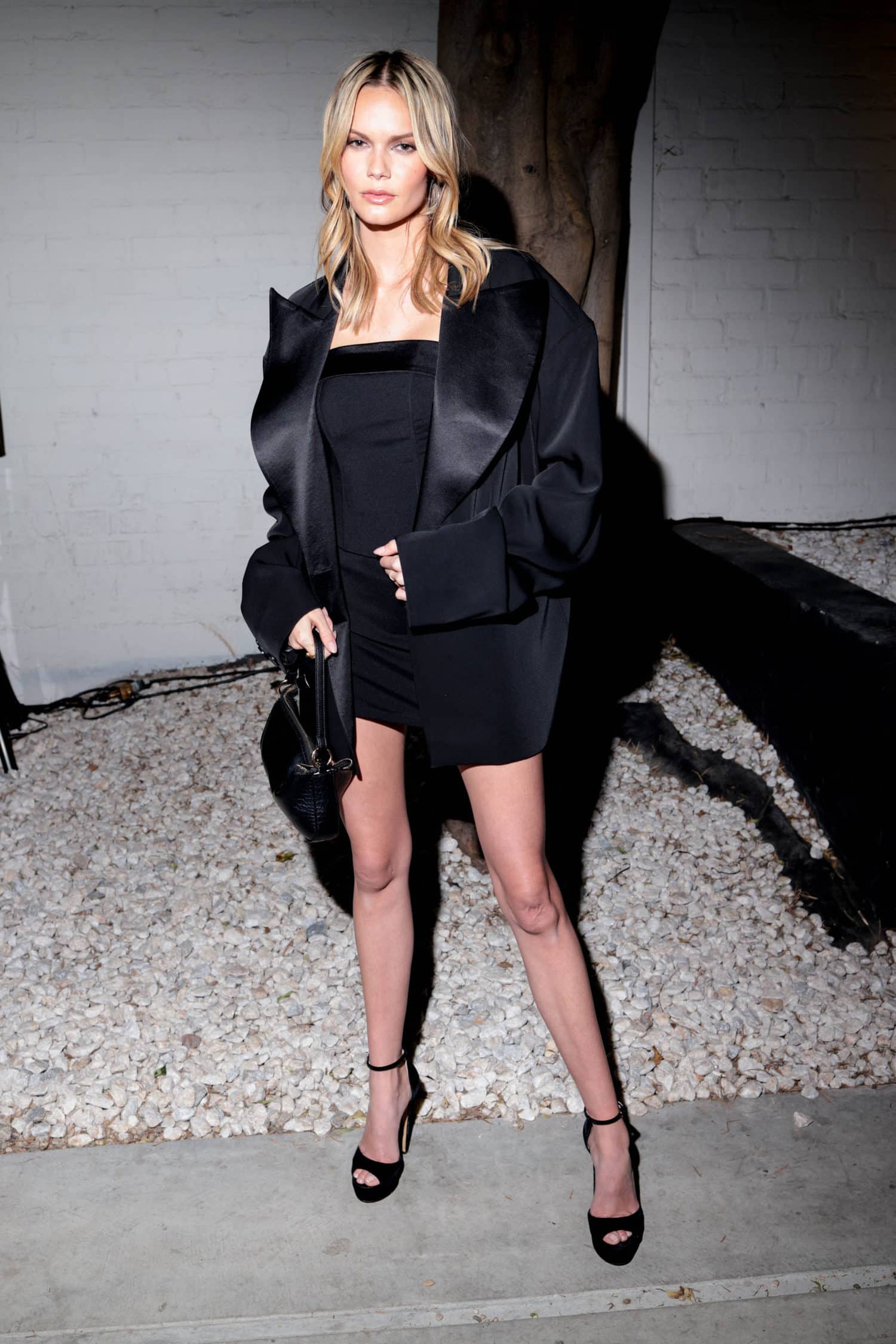 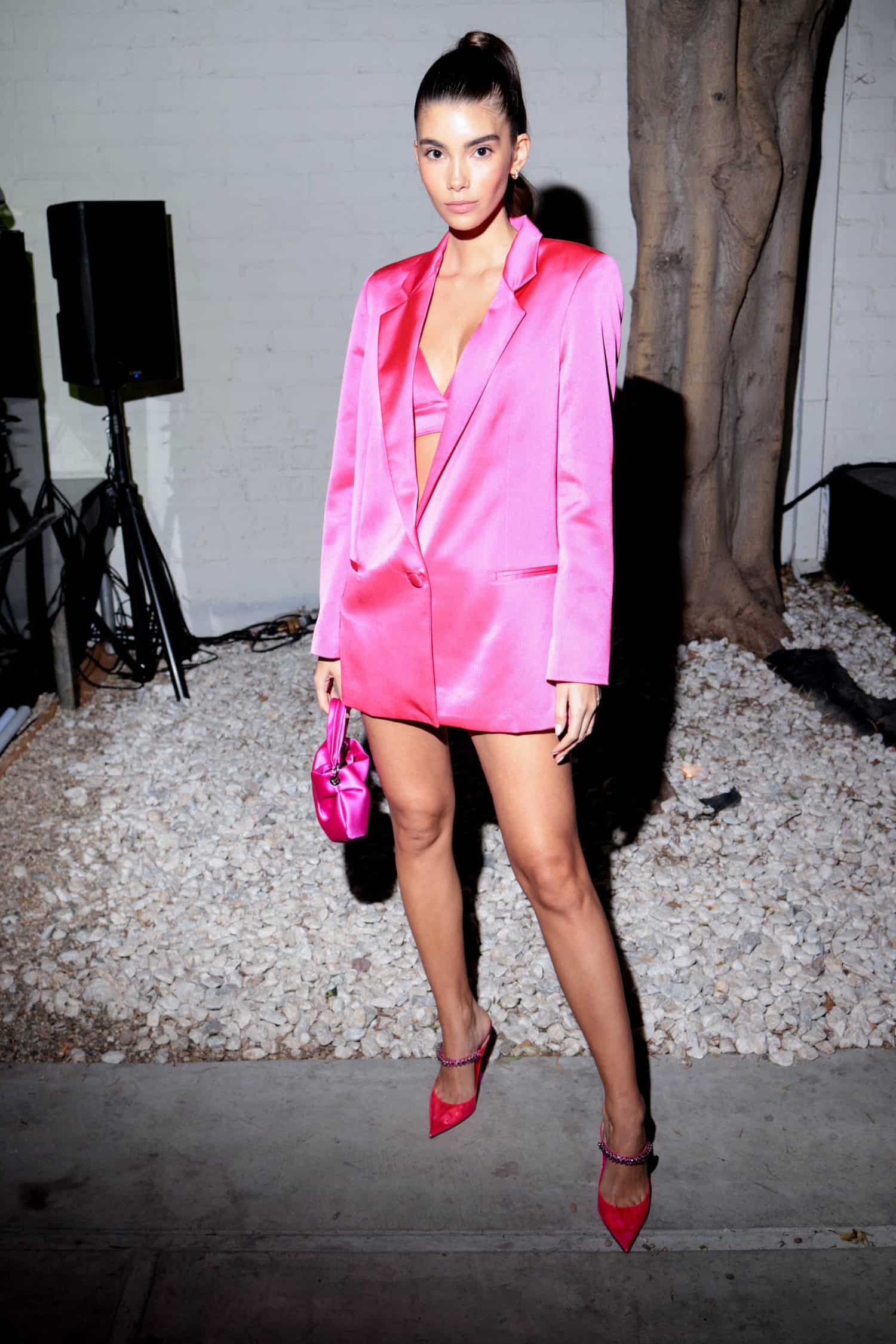 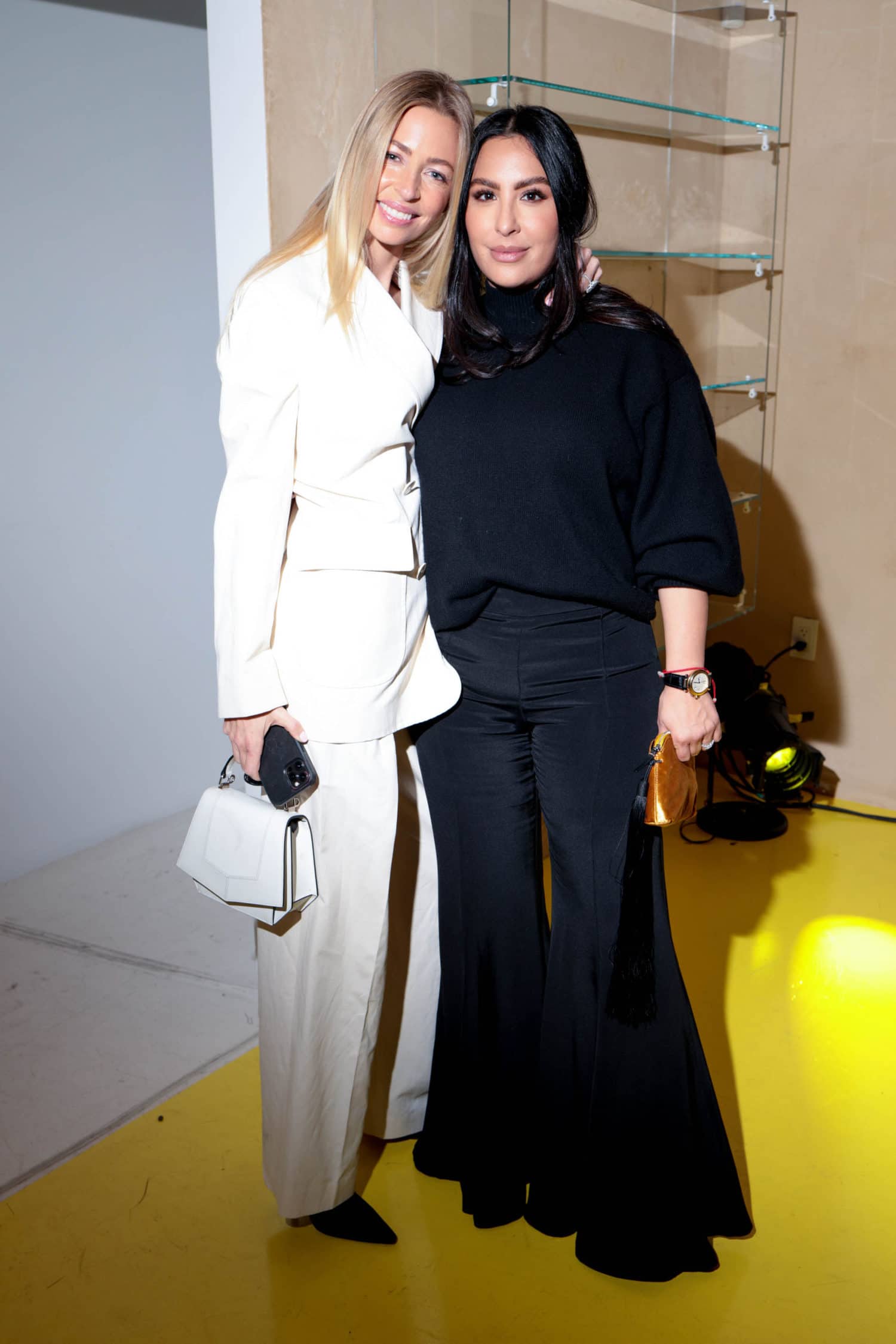 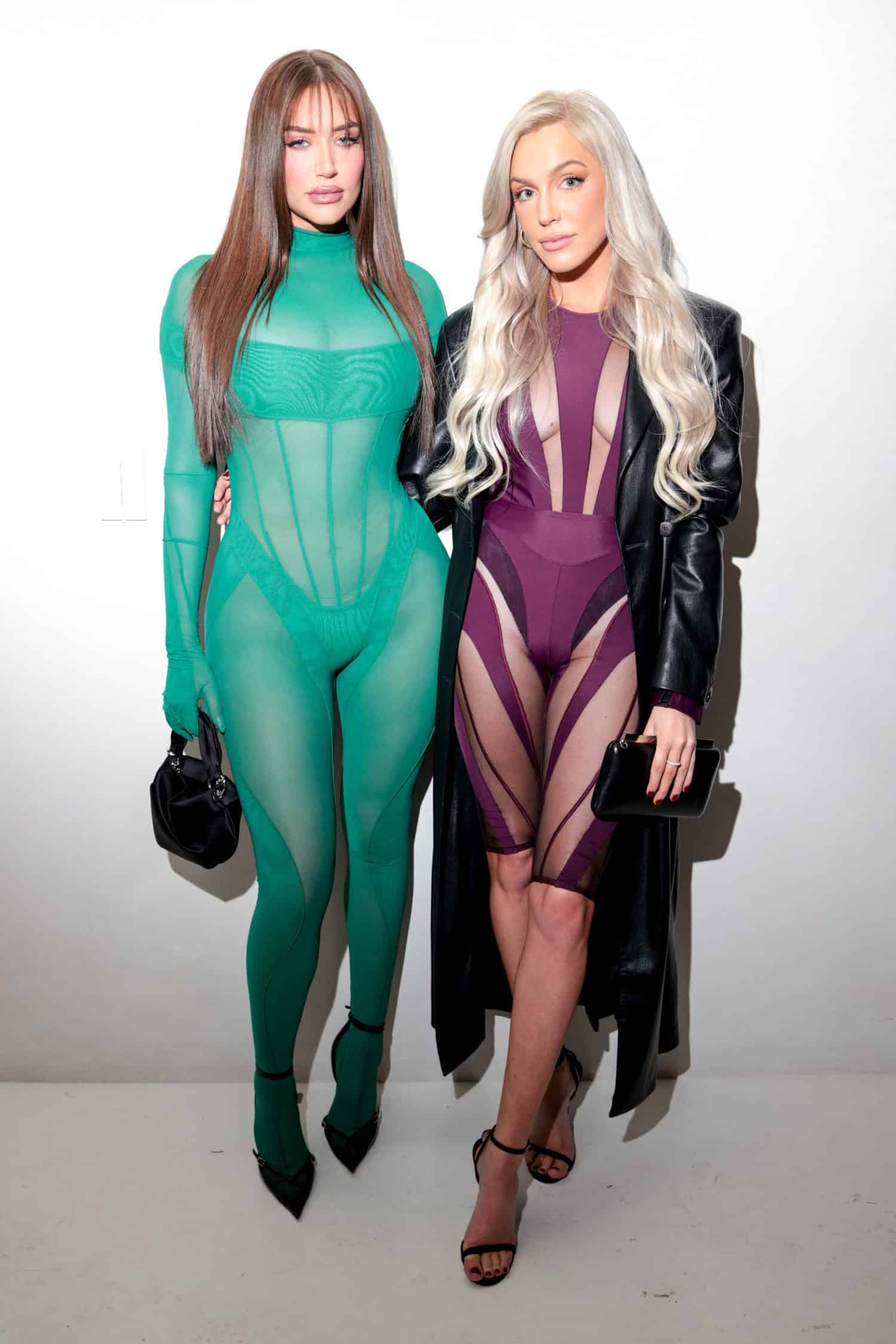 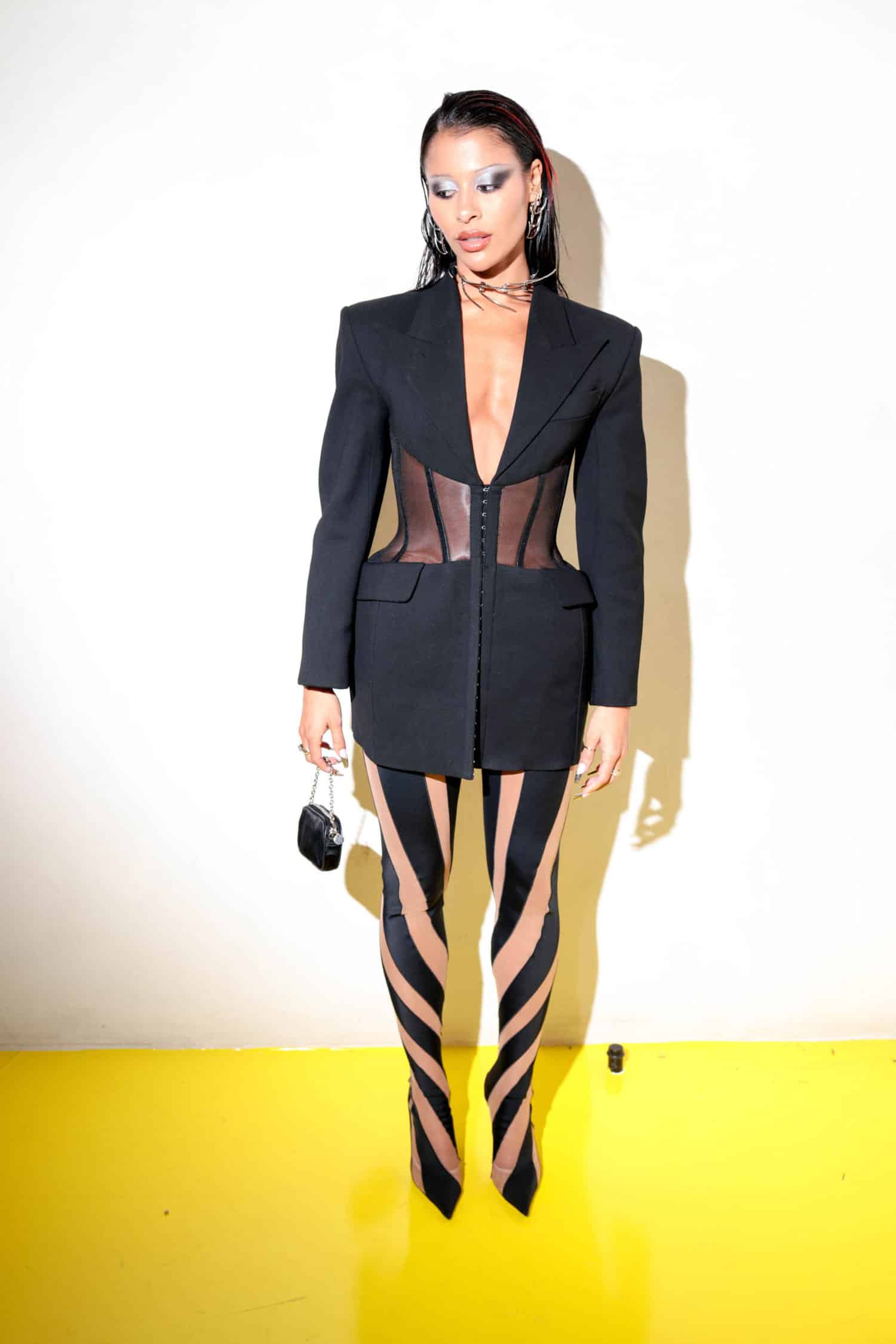 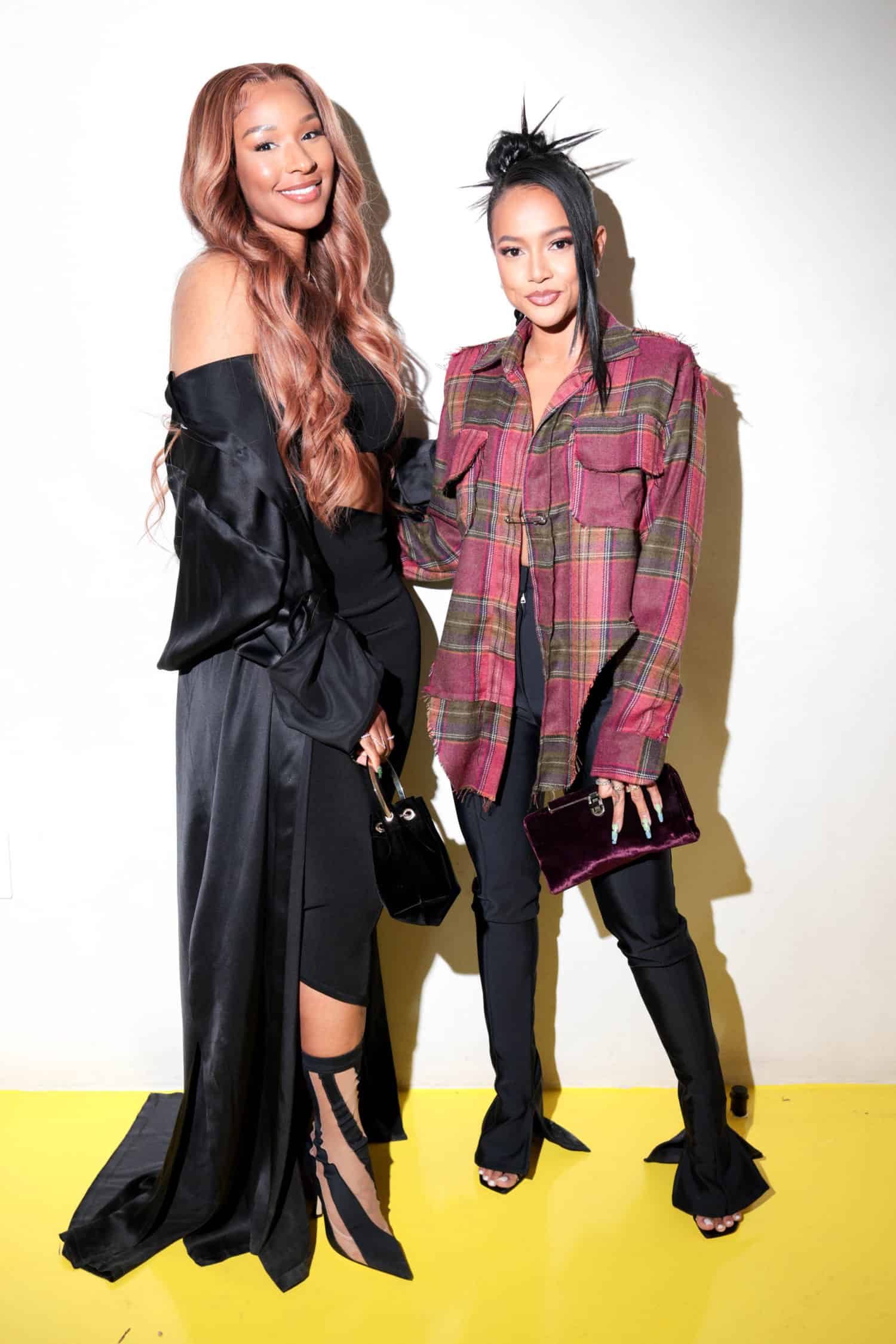 If there’s one thing we know about Adele, it’s that she controls the narrative. And so, when she made her return to the red carpet for the first time in five years, she had everyone talking without saying a word. Dressed in custom Giorgio Armani Privé, and later in custom Valentino, it was her pear-shaped Lorraine Schwartz ring that stole the show. The bling naturally prompted rumors that the 33-year-old mom-of-one is engaged to Rich Paul, who she’s been dating since last year. Naturally—the star is keeping mum about it. Watch this space!

New York City’s LIM College has announced that designer and entrepreneur Todd Snyder will deliver the keynote address to the Class of 2022 at the upcoming 83rd commencement ceremony. Snyder will also receive LIM’s Distinguished Achievement Award and an honorary Doctor of Commercial Science degree at the ceremony, which will be held outdoors at Central Park’s Rumsey Playfield on May 23—LIM’s first in-person commencement since 2019. In a media alert, LIM College president Elizabeth S. Marcuse said that this year’s event will be “a celebration not only of our talented graduates, but also of LIM’s 83 years as part of the fabric of New York City. Nothing says New York quite like Central Park, and Todd Snyder’s love for this city is infused in the DNA of his brand. I am certain he will be an inspirational figure as fashion’s future business leaders walk across the stage to accept their diplomas.” 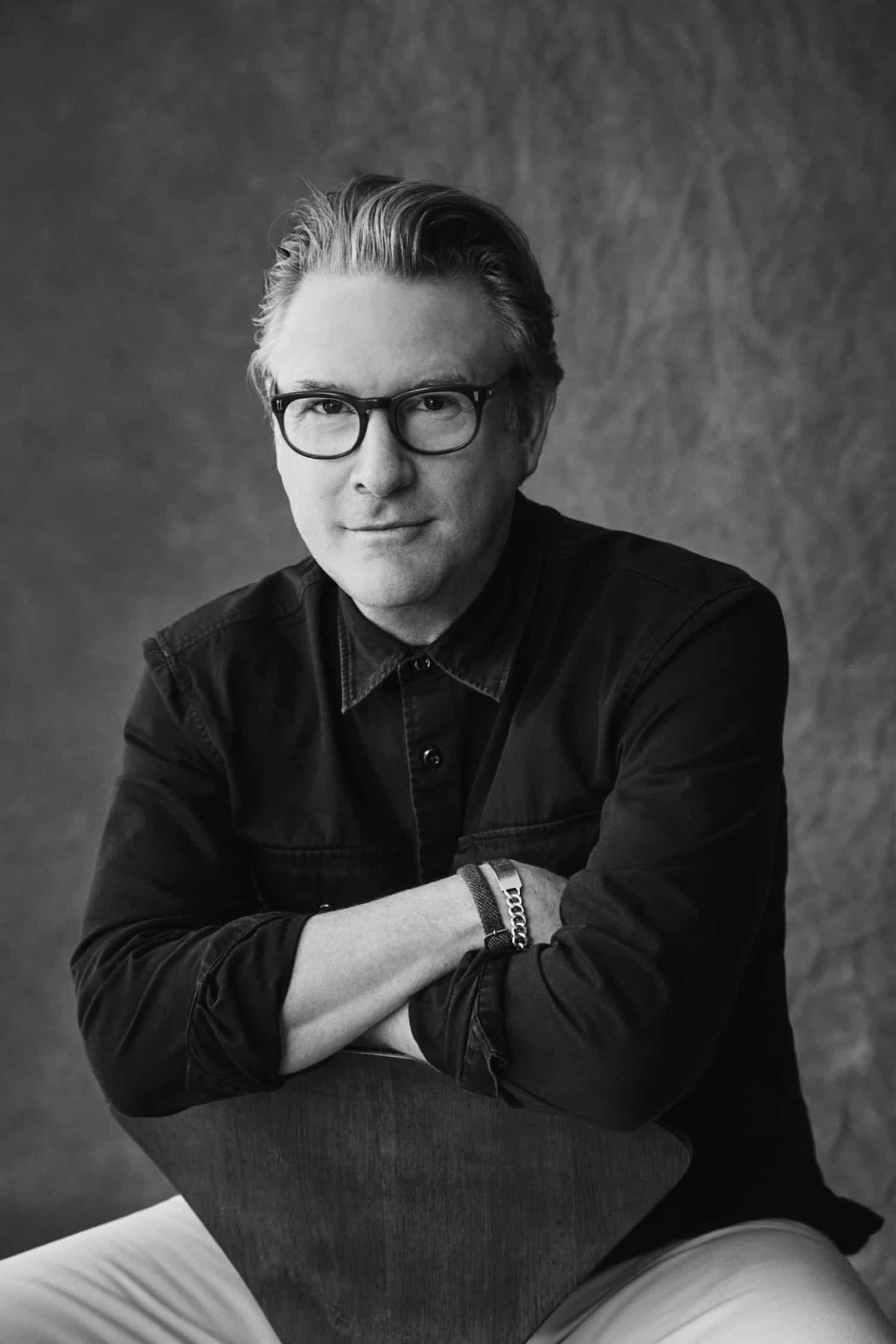 Getting Shady In Style! Inside Our Dinner At Scarpetta Celebrating EyeBuyDirect