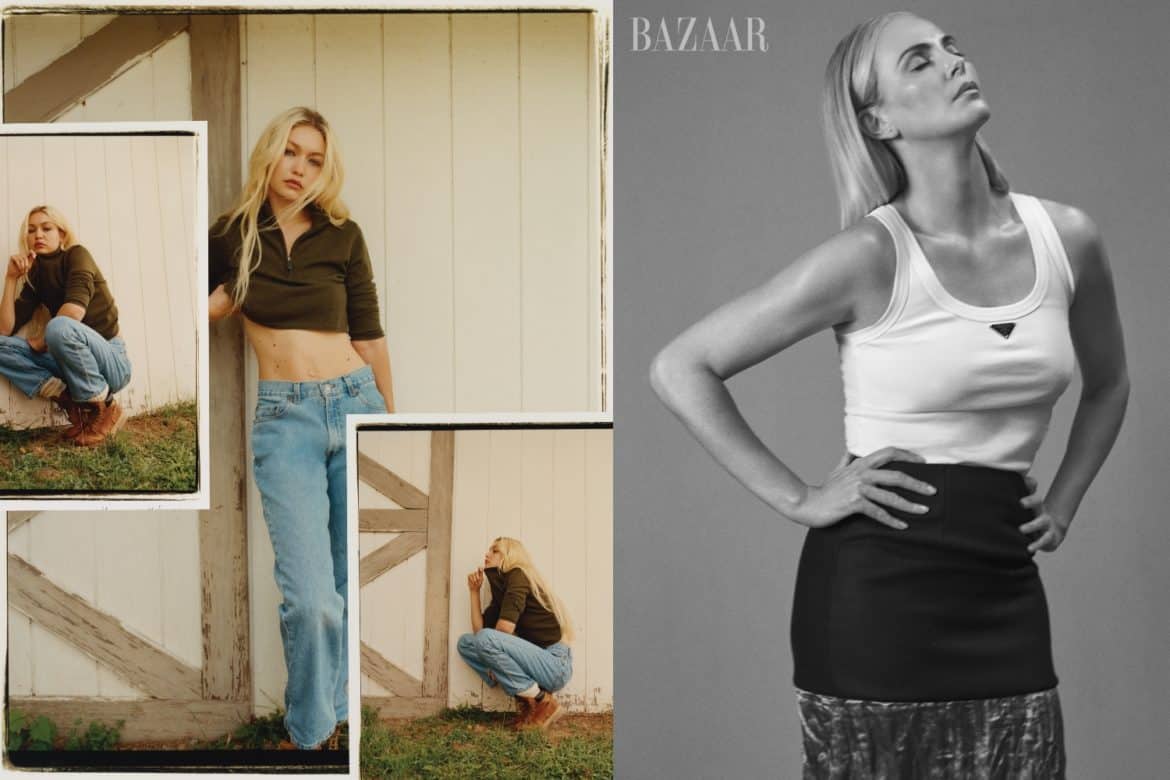 Billed as utility meets cashmere, Gigi Hadid has launched her first ten-piece drop since unveiling her Guest in Residence line of luxe knitwear. Naturally, ‘Workwear’ is inspired by her family farm, which truly seems to be the supermodel mama’s happy and cozy place. In a release, she said: “Workwear has played a part in the different spaces of my life. From getting things done around the farm to hustling around during Fashion Week. This collection combines all of my worlds: It’s comfortable enough to travel, chic enough to wear to meetings, and durable enough to still wear on the farm.” Ergo, the drop sees classic work-associated silhouettes now rendered in cashmere, such as ultra-soft shirts, jackets, and overalls, which are available now. According to the brand, each drop that’s to come will focus on a particular theme and be made available in limited qualities and for a limited time only. 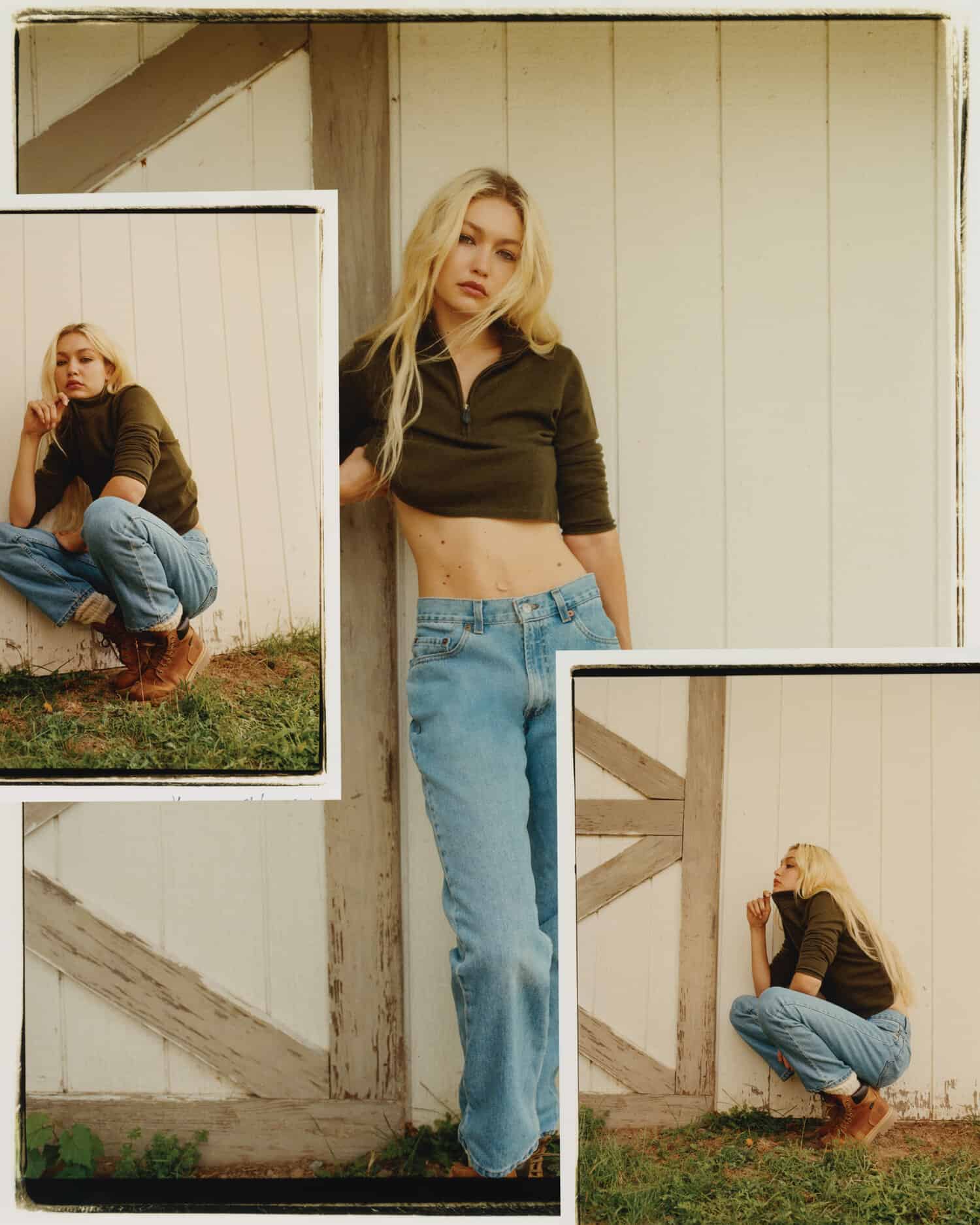 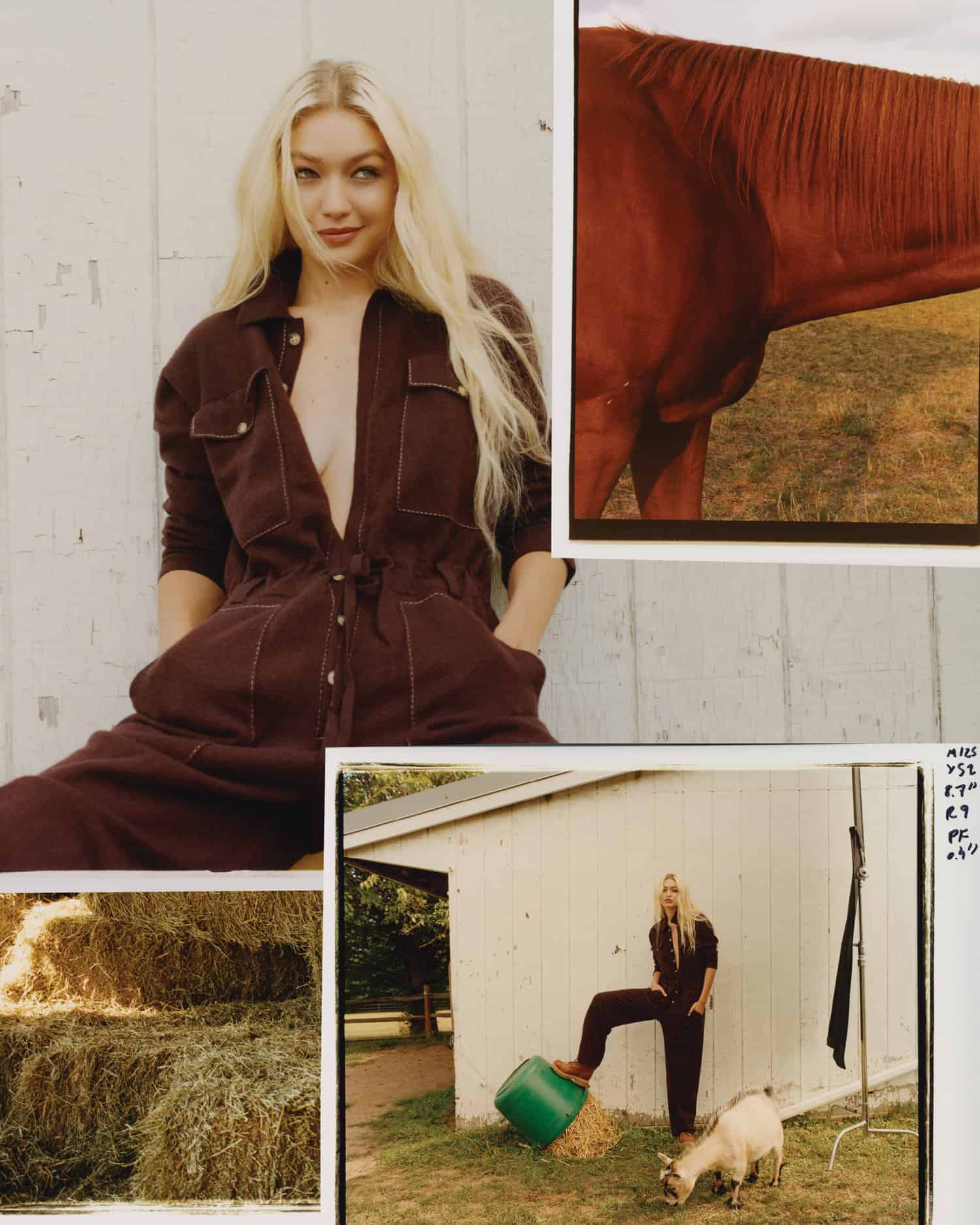 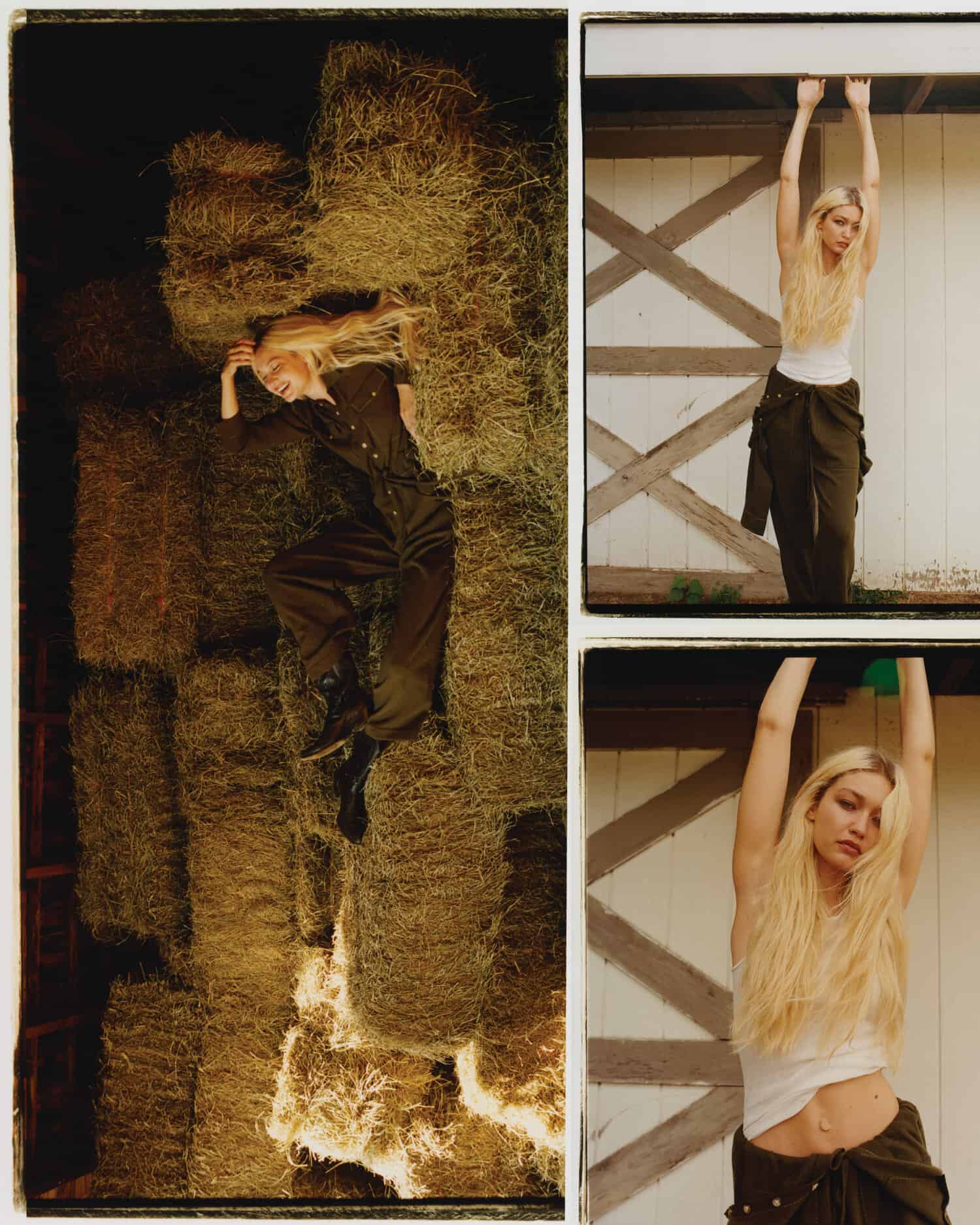 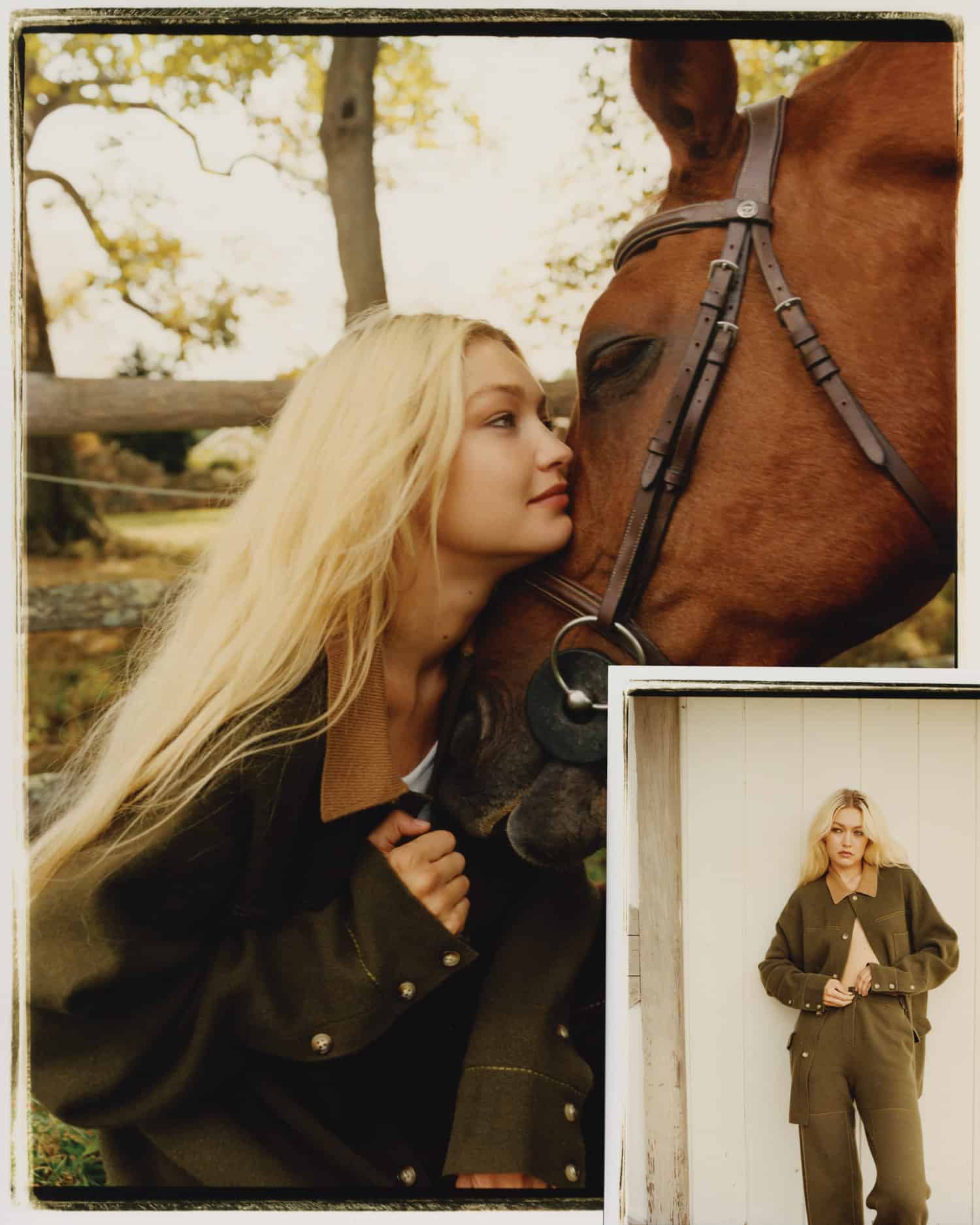 Harper’s booked a Hollywood heavyweight for its new cover. And the accompanying profile, by Leah Chernikoff, does not disappoint—showcasing the mega star’s achievements, honesty, humor, and passion. Theron, 47, discusses her 25-year career in the spotlight and the grit it has taken to be considered a serious actress. “There’s a natural fight in me to want to create environments that feel like the things that I wish I had 30 years ago when I started,” she says. As such, her project The Old Guard, which she also produced has a cast and crew that had 85% women. The single mom-of-two also opens up about the realities of parenting, and credits her mom Gerda with being her failsafe co-pilot in that side of things. “I didn’t grow up in America,” the South Africa-native says, “so I always find myself kind of trying to keep my head above water with the school system and exams, because it’s not familiar to me. My education was just so different than what my kids are having in America. And so there are a lot of bells and whistles that come with being a parent that I didn’t grow up with.” Read the feature, photographed by Josh Olins and styled by Stella Greenspan, here. 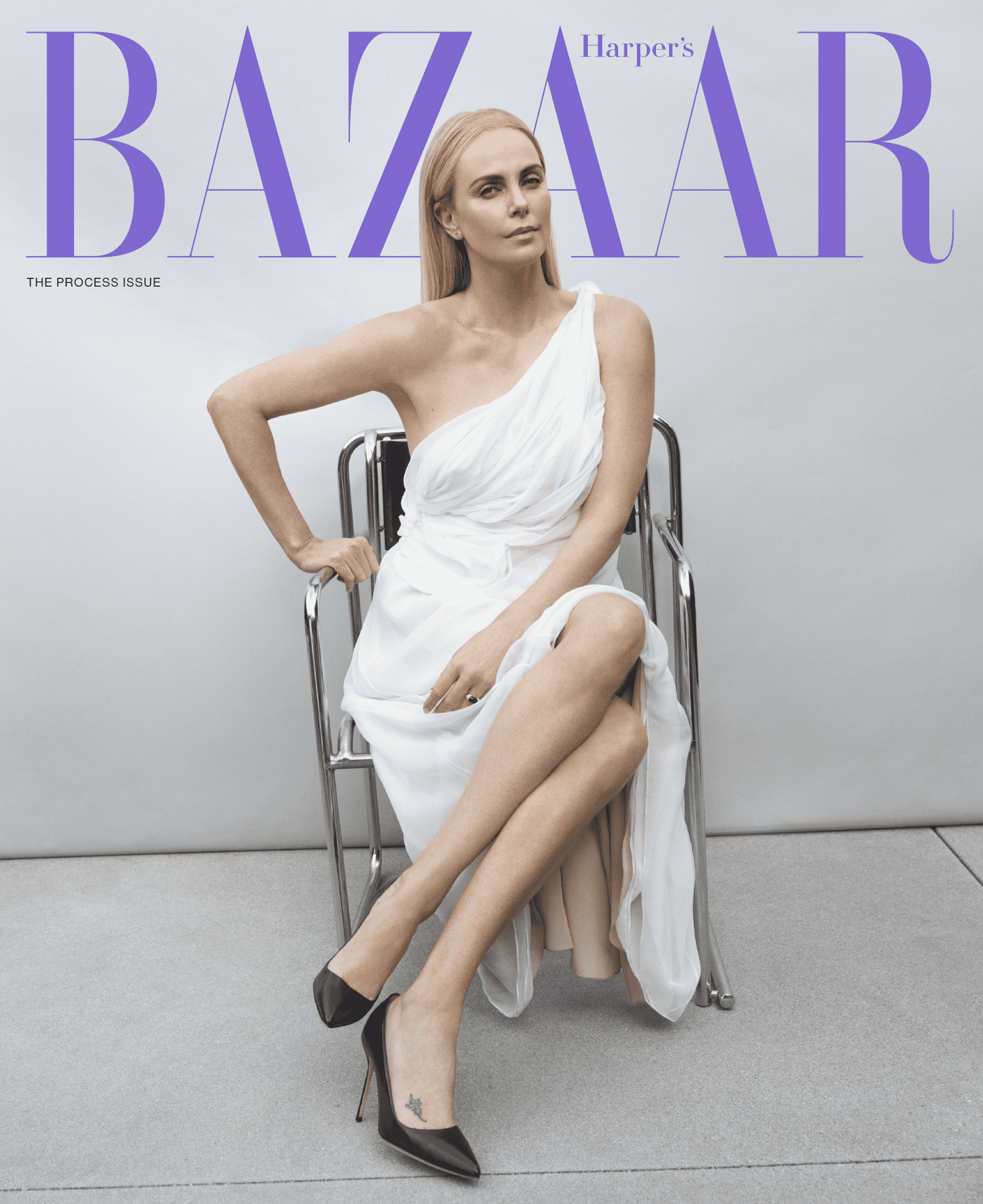 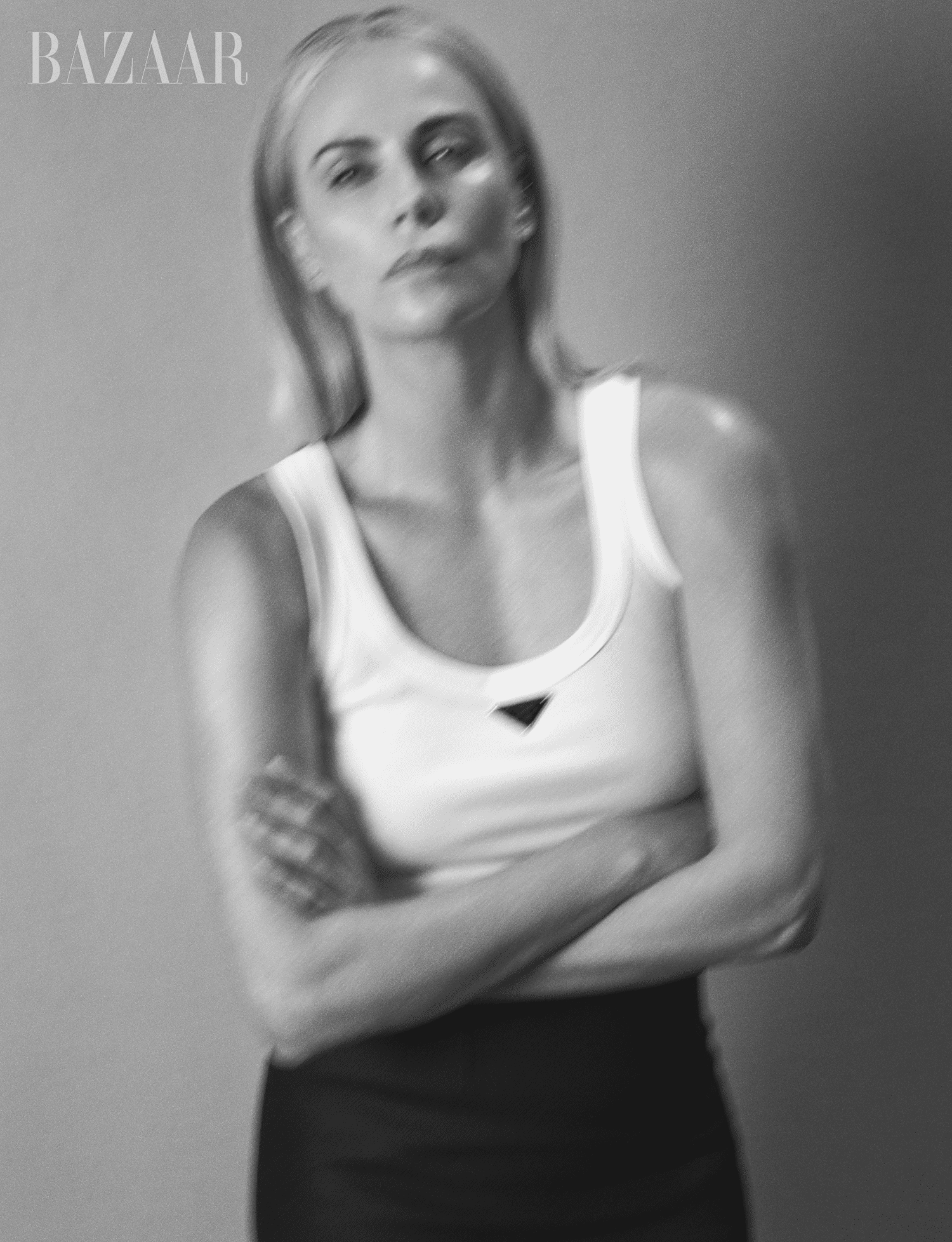 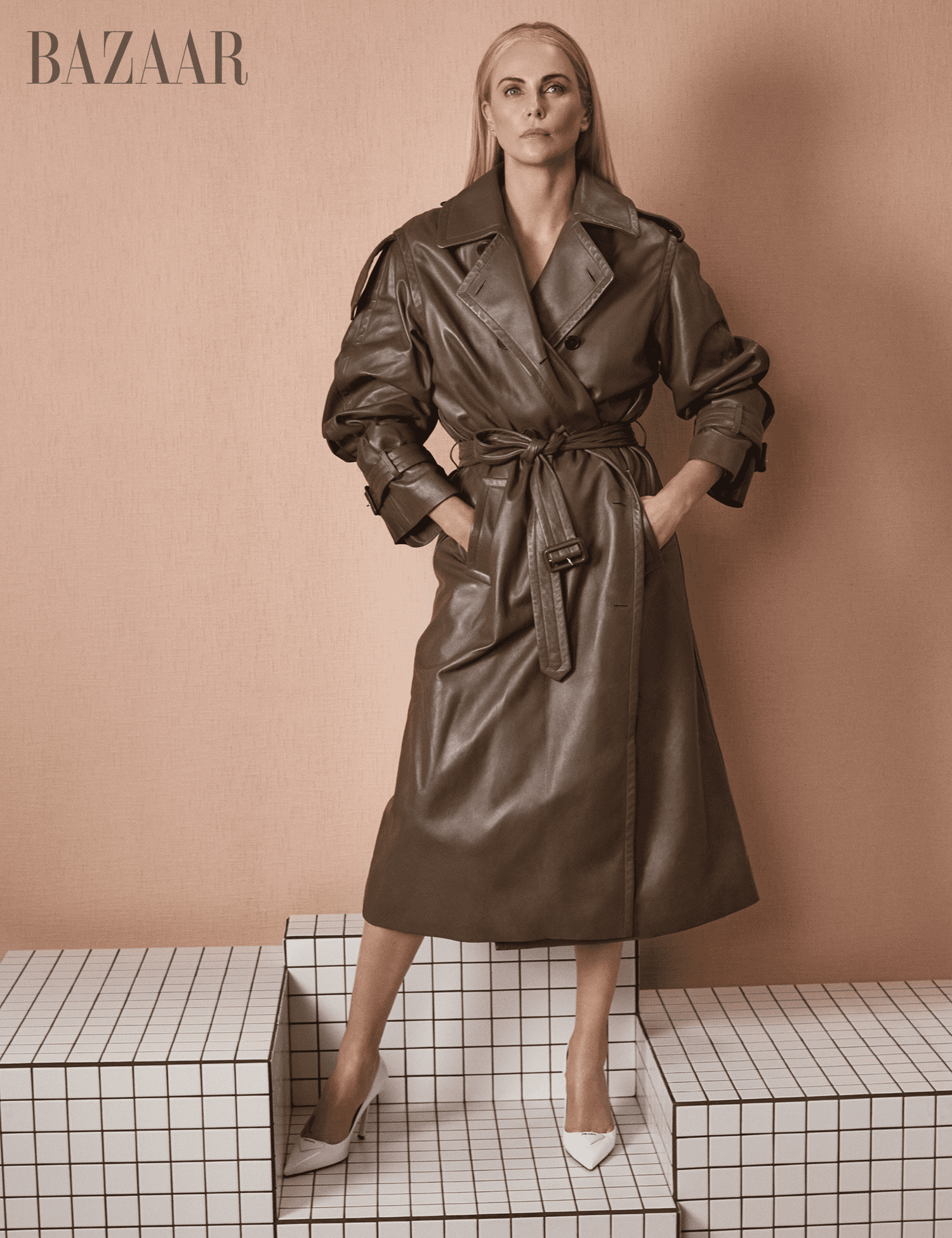 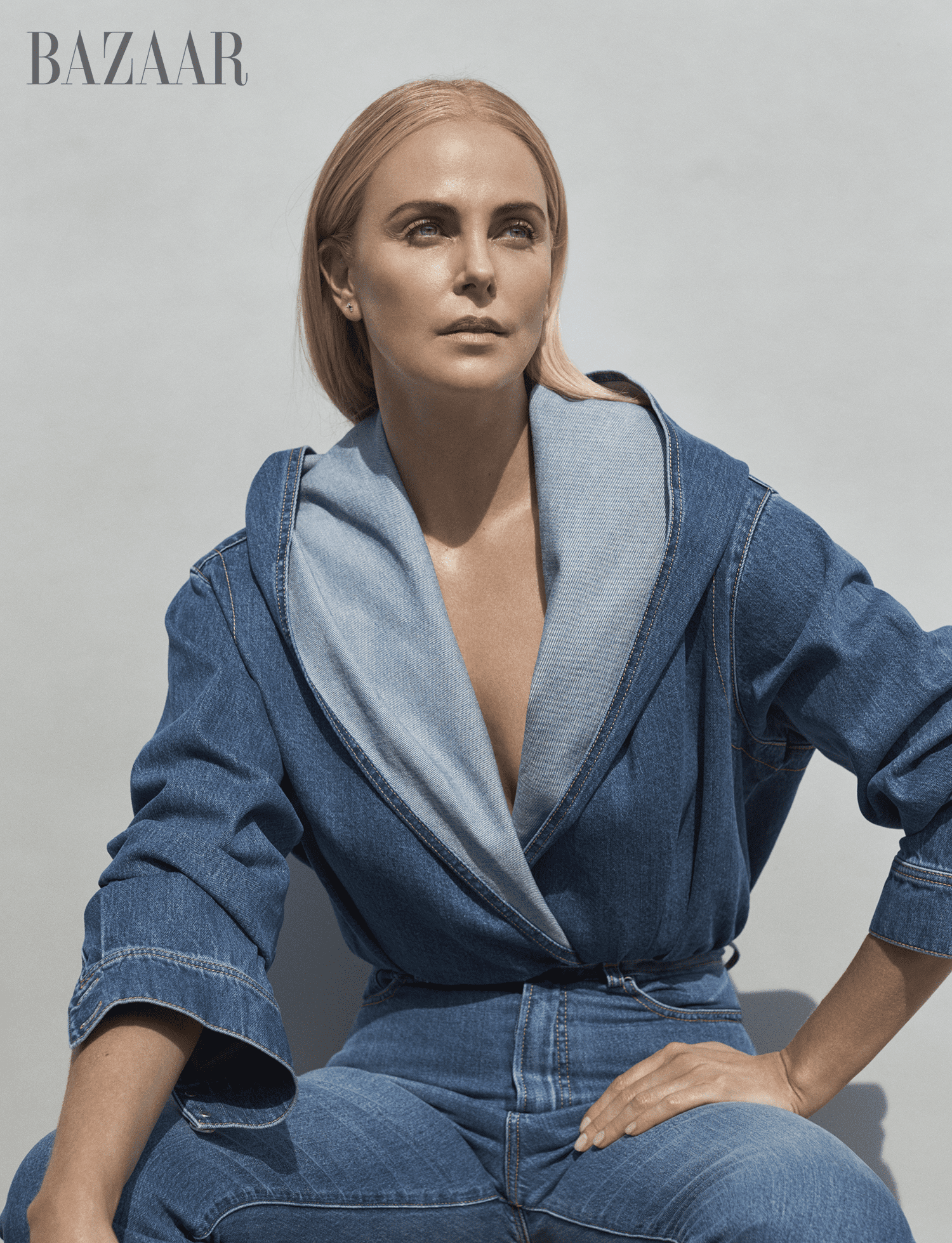 Beauty and fashion lovers united last night for the BeautyCares DreamBall, which benefited the Look Good Feel Better® charity. The annual industry event supports those in cancer treatment, while also honoring the accomplishments and achievements of business leaders and cancer survivors. Among the honorees of last night’s black tie event at Gotham Hall was Arie Kopelman, the distinguished businessman and former president of Chanel, who received the Legacy Award. Among the crowd to support the important cause were master of ceremonies Kara Lindsay, Jill Kargman, Harry Kargman, Coco Kopelman, singer/songwriter Bianca Muniz, Allie Michler Kopelman, and Will Kopelman. Guests also enjoyed music from DJ YaGirl and a silent auction to raise additional funds for the Look Good Feel Better program, which has empowered over two million individuals across the world to reclaim their confidence while undergoing cancer treatment. 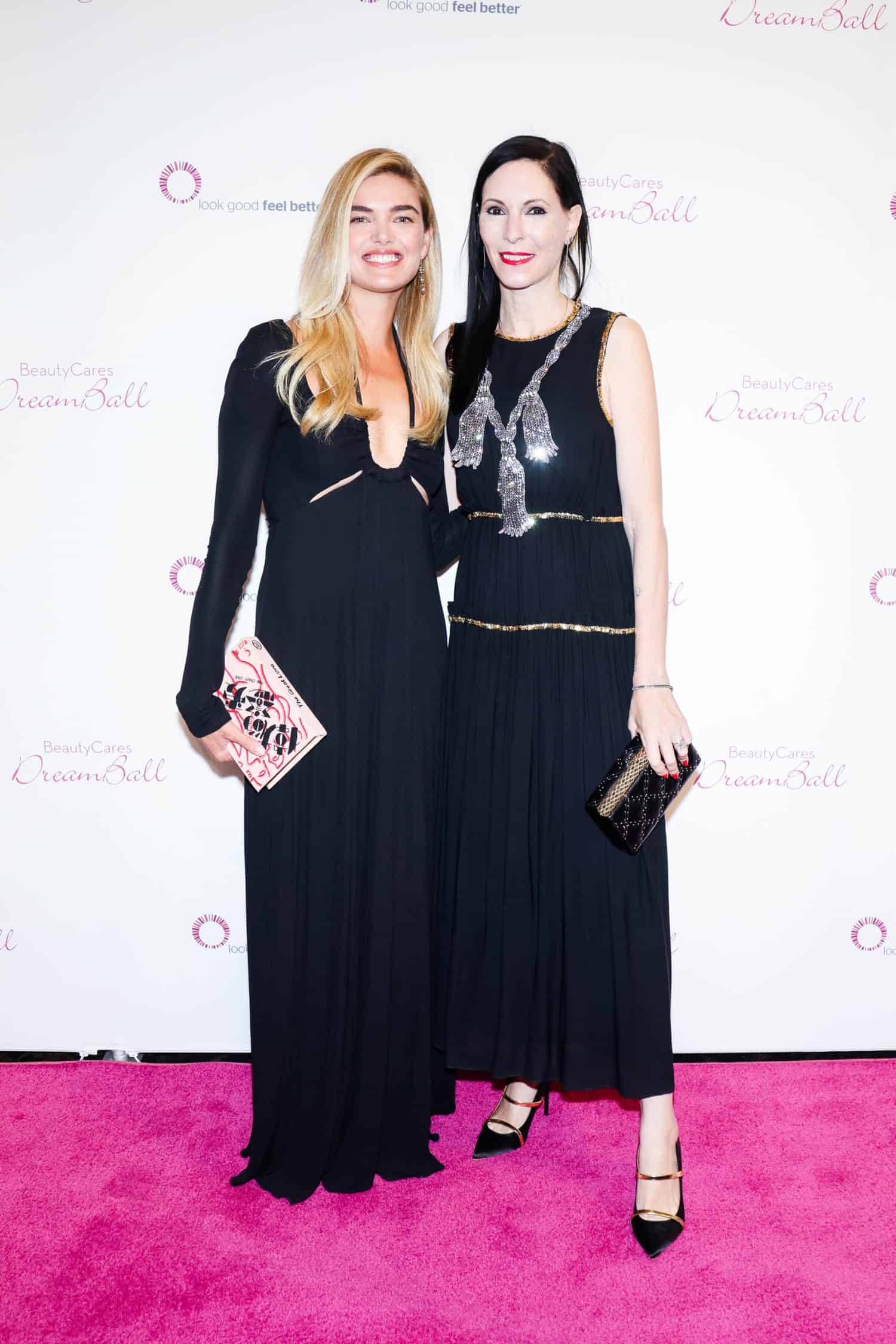 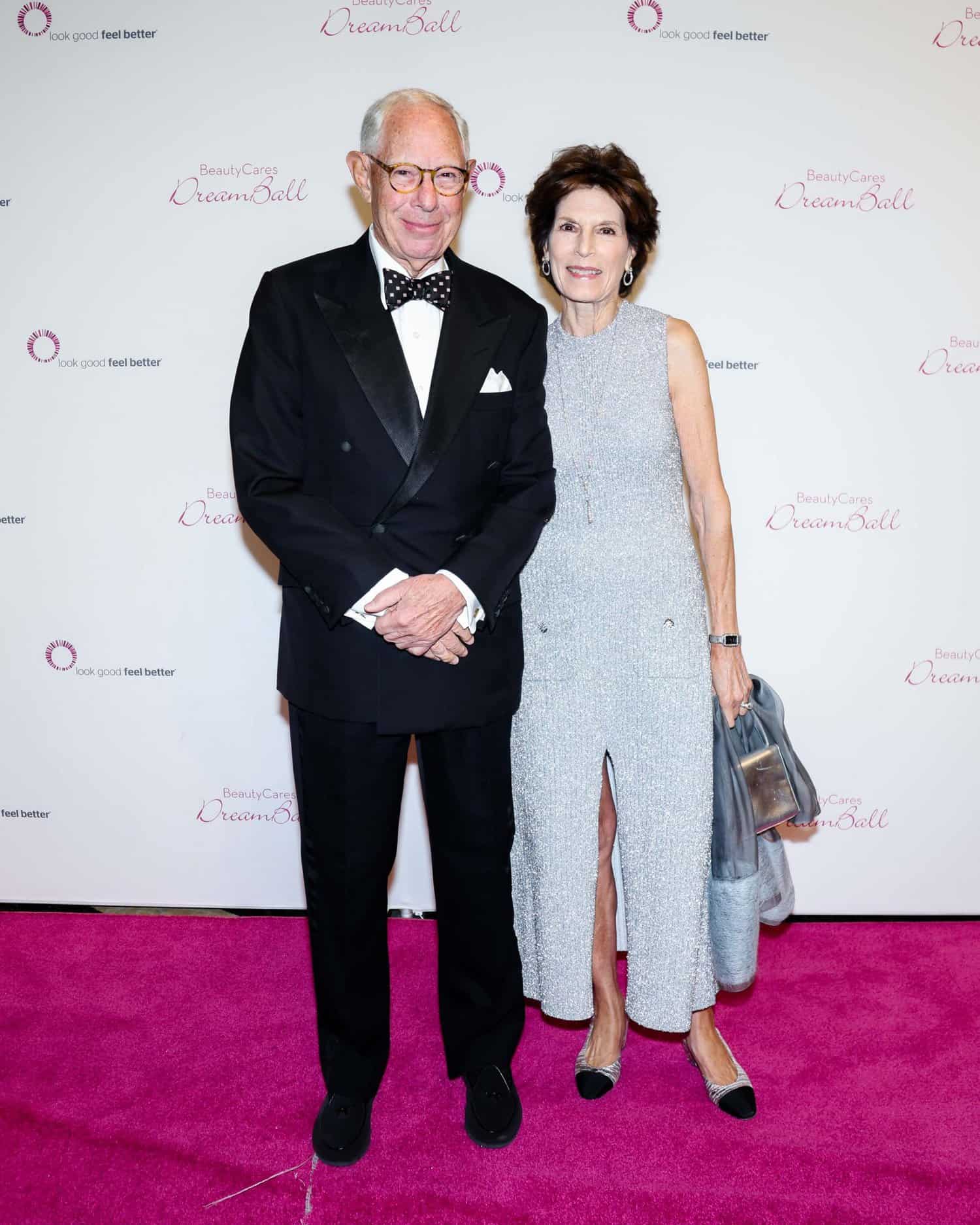 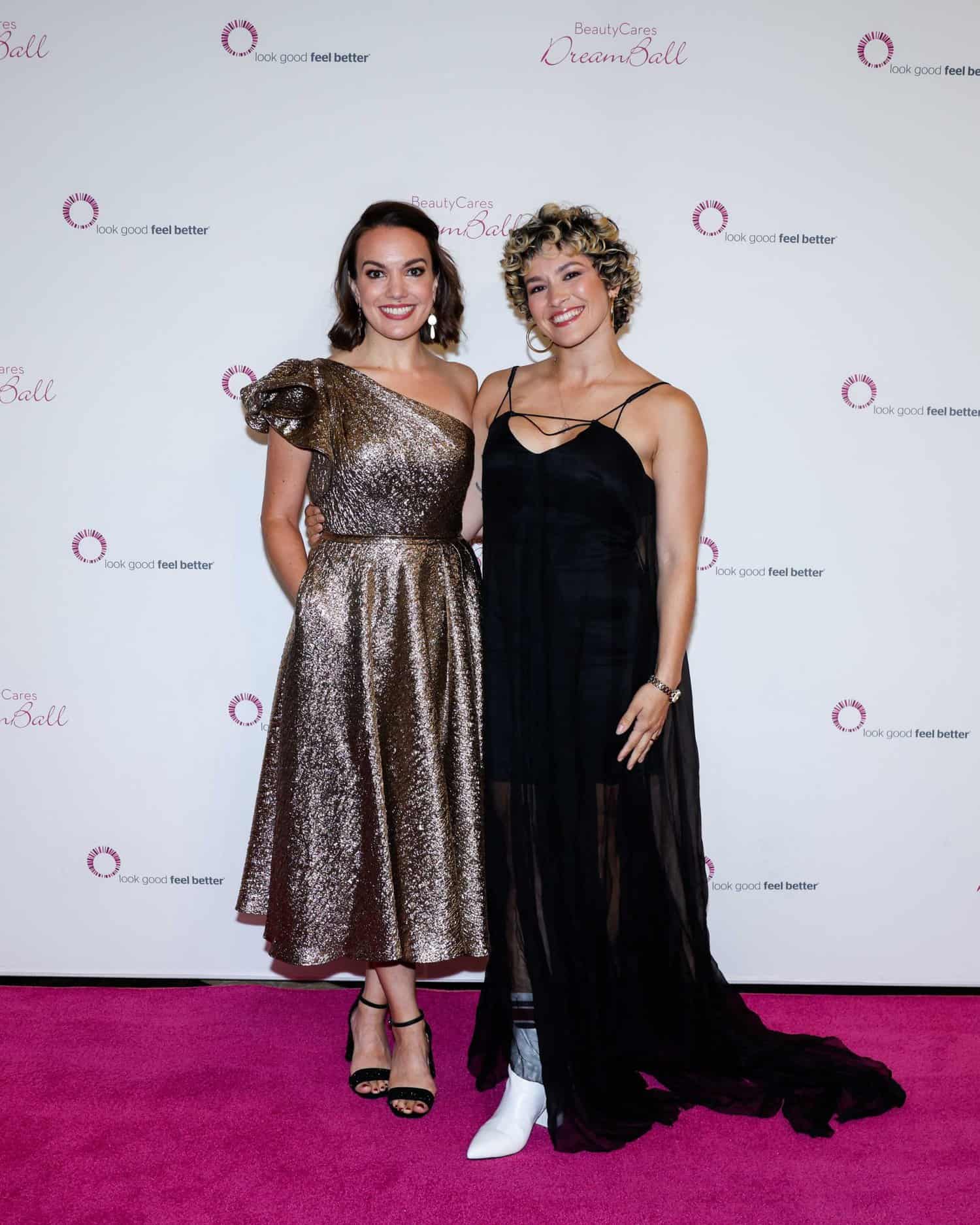 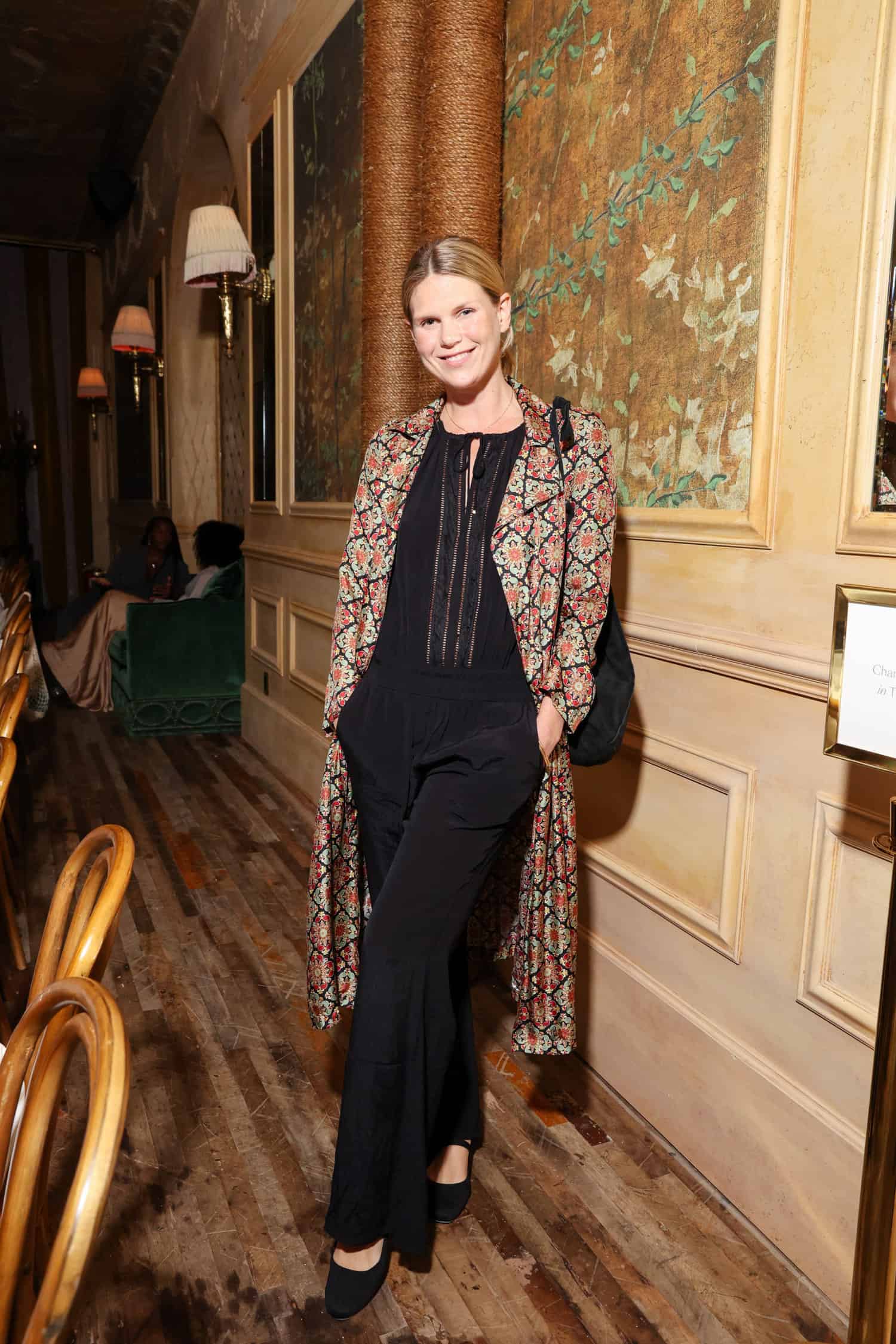 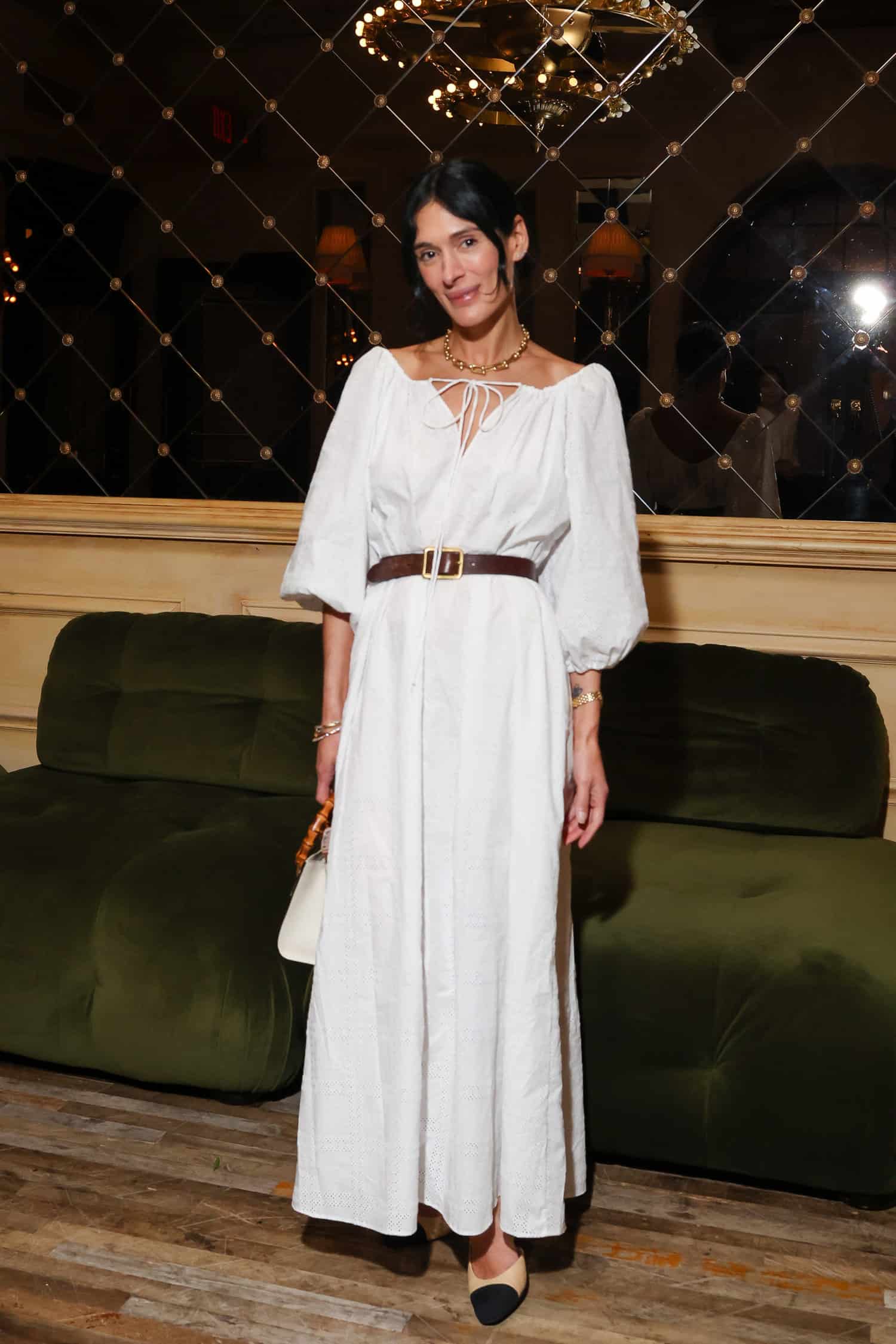 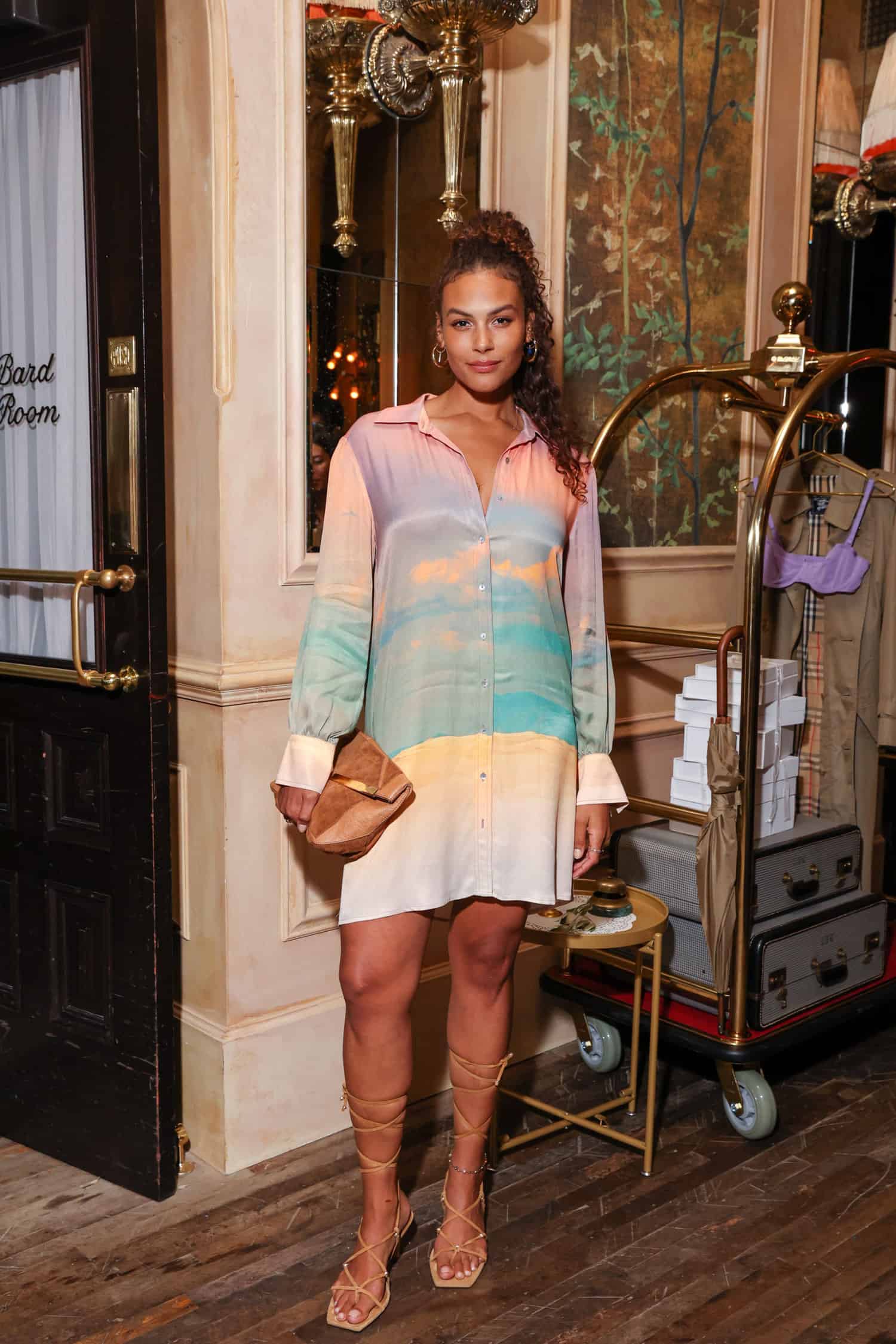 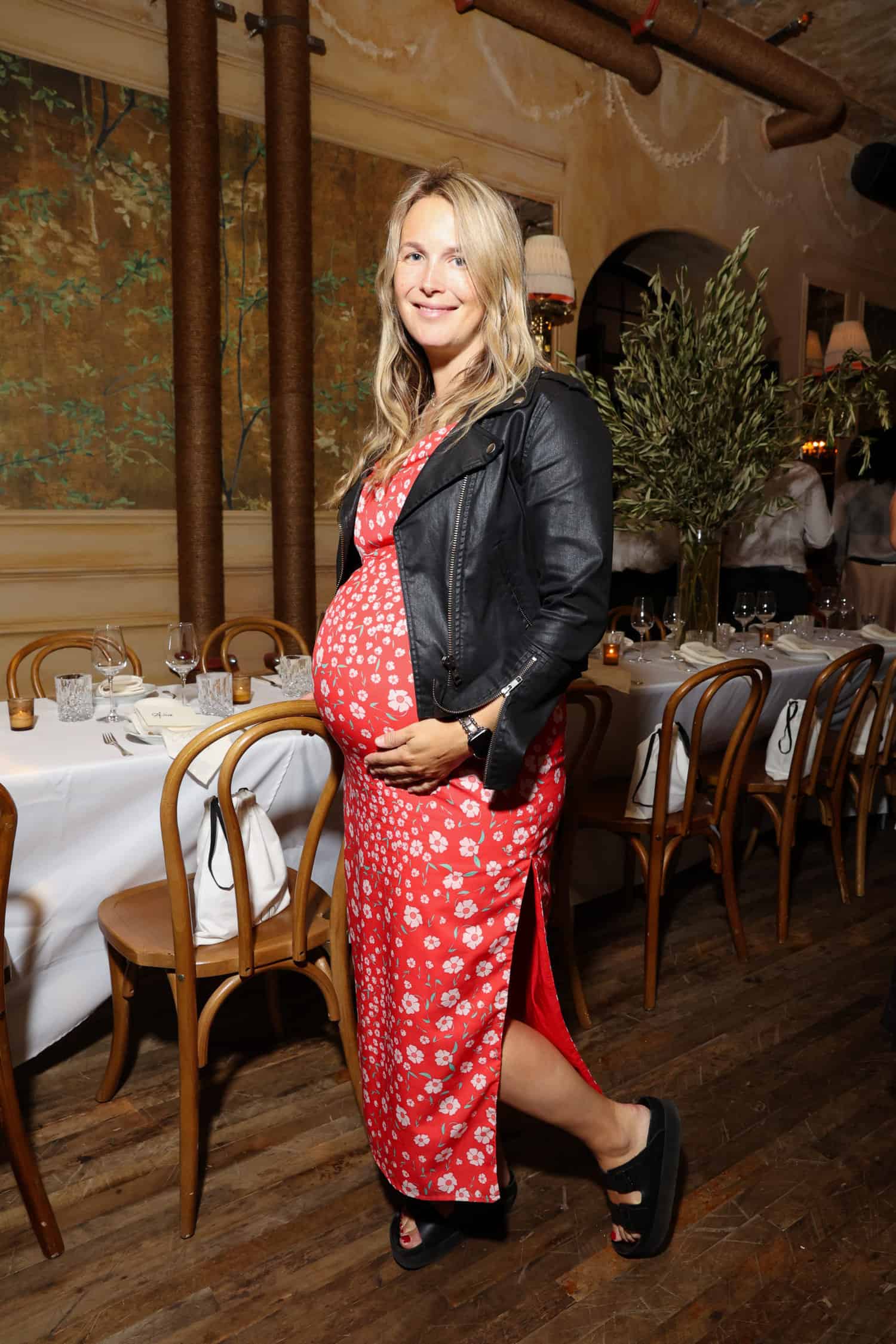 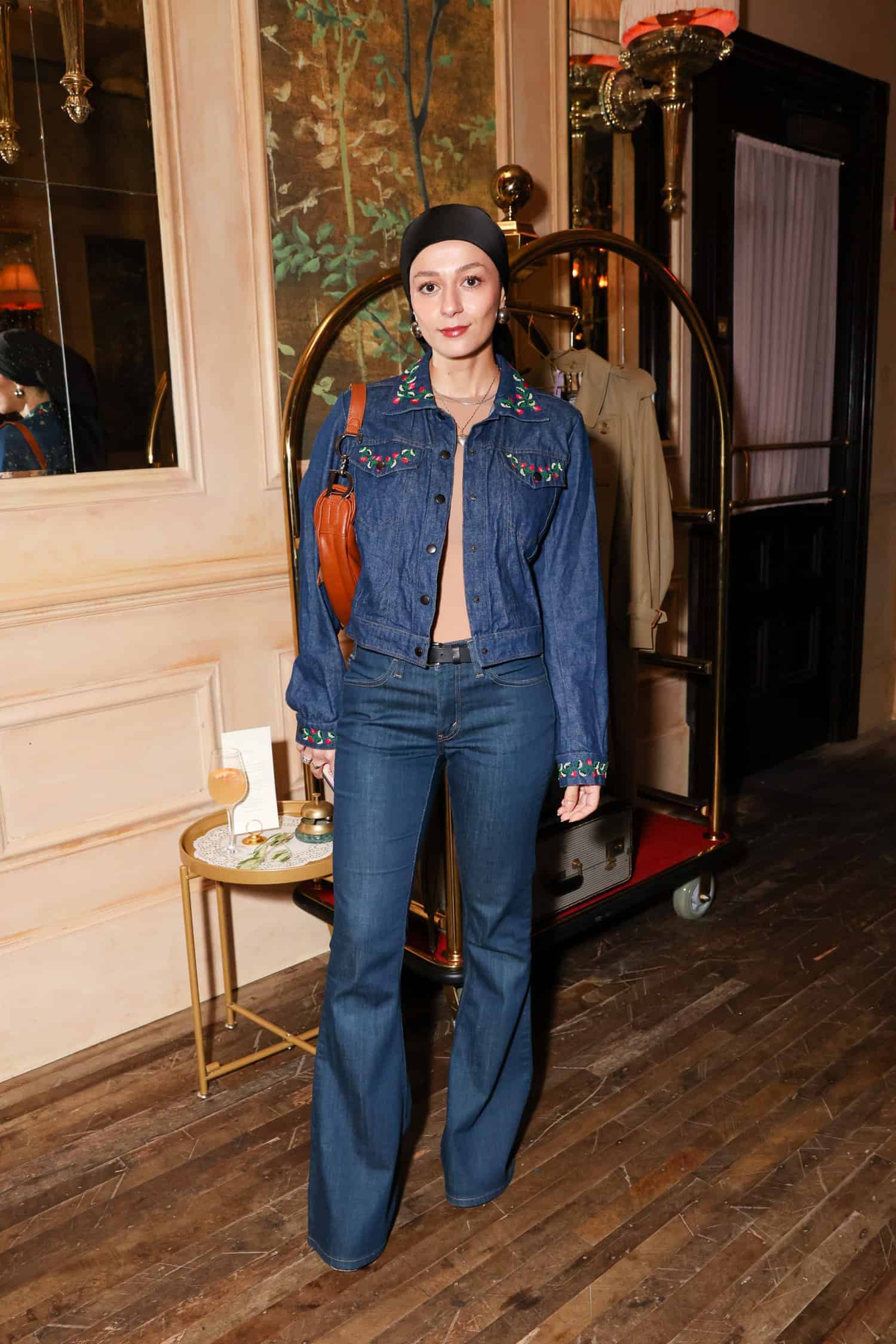 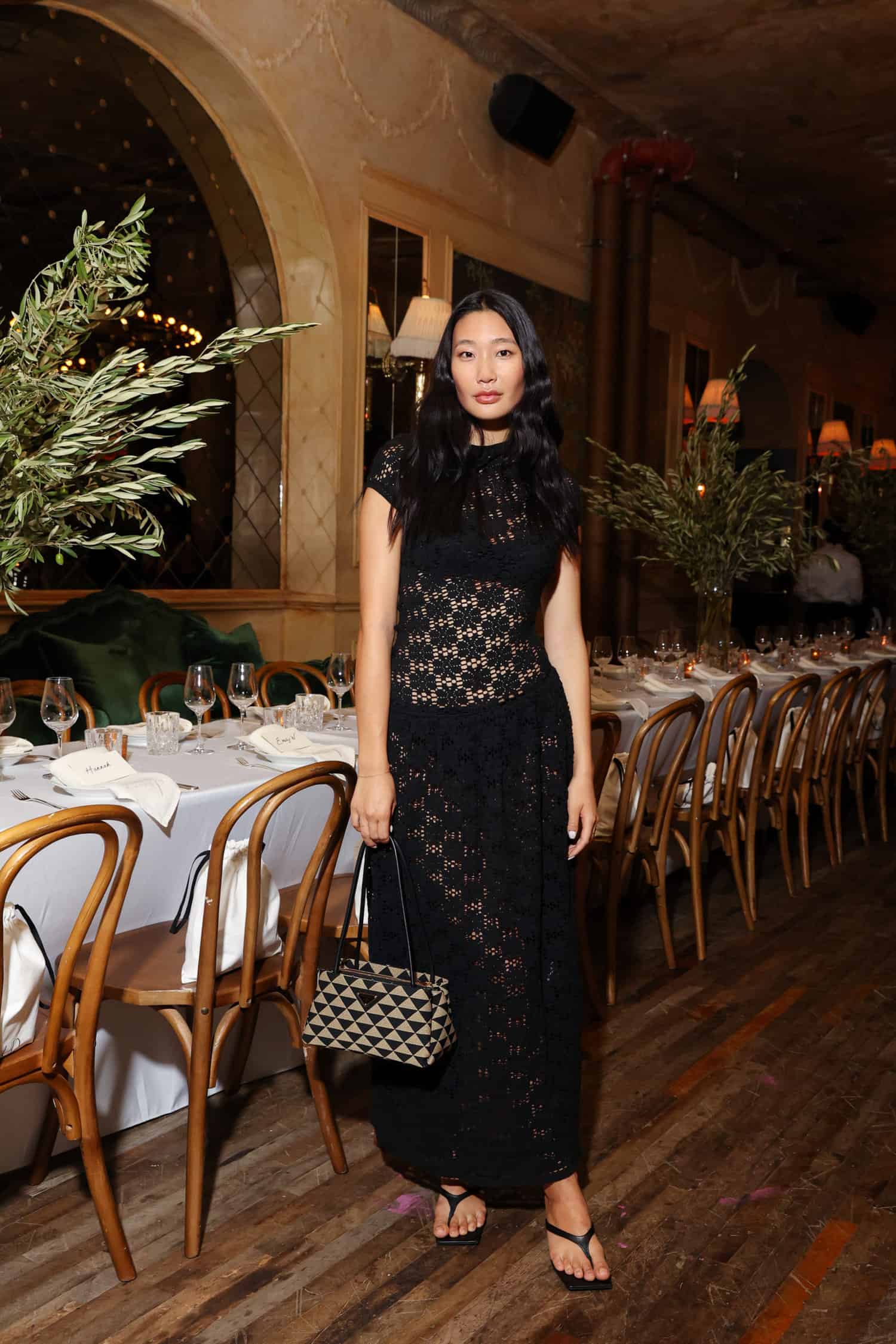 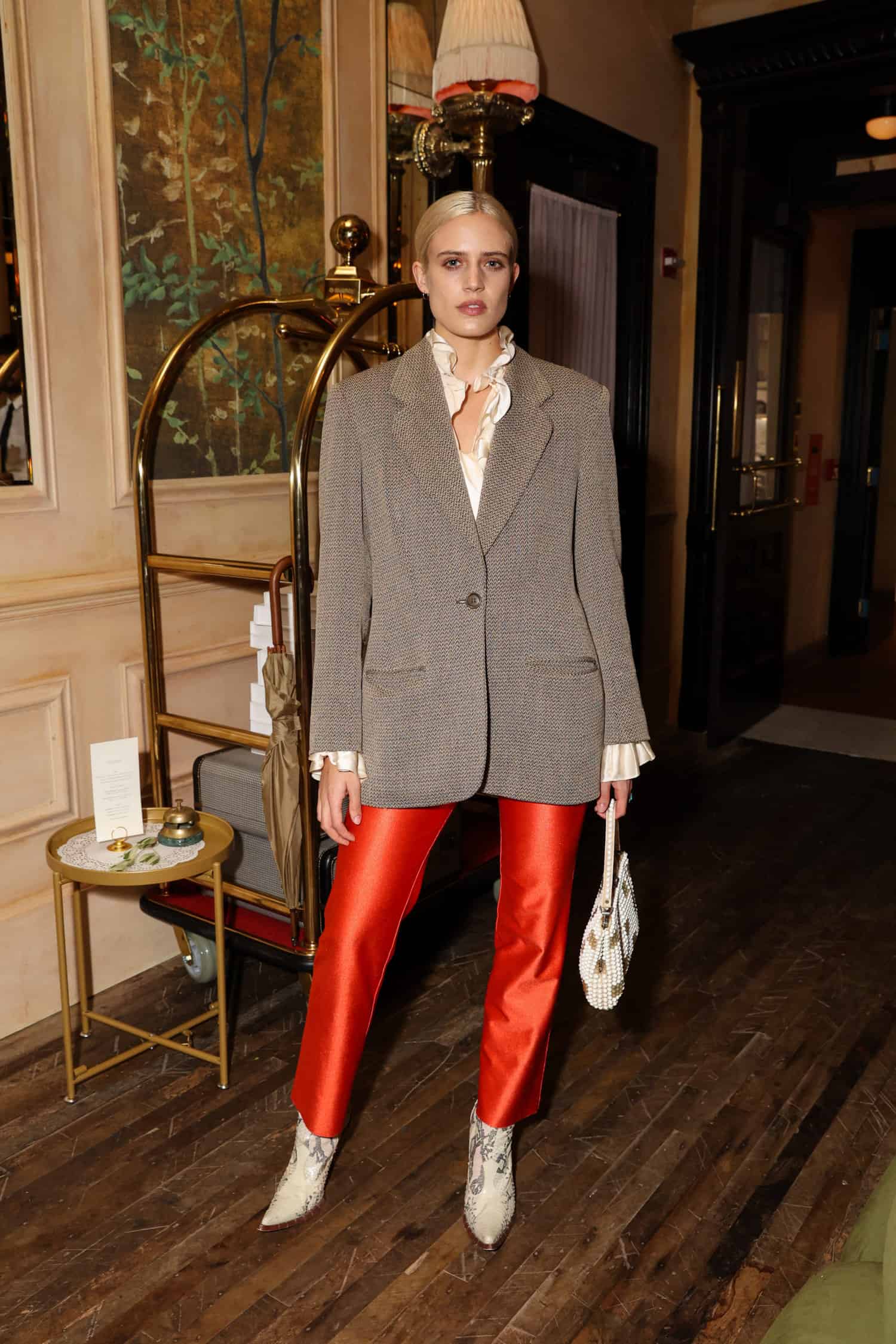 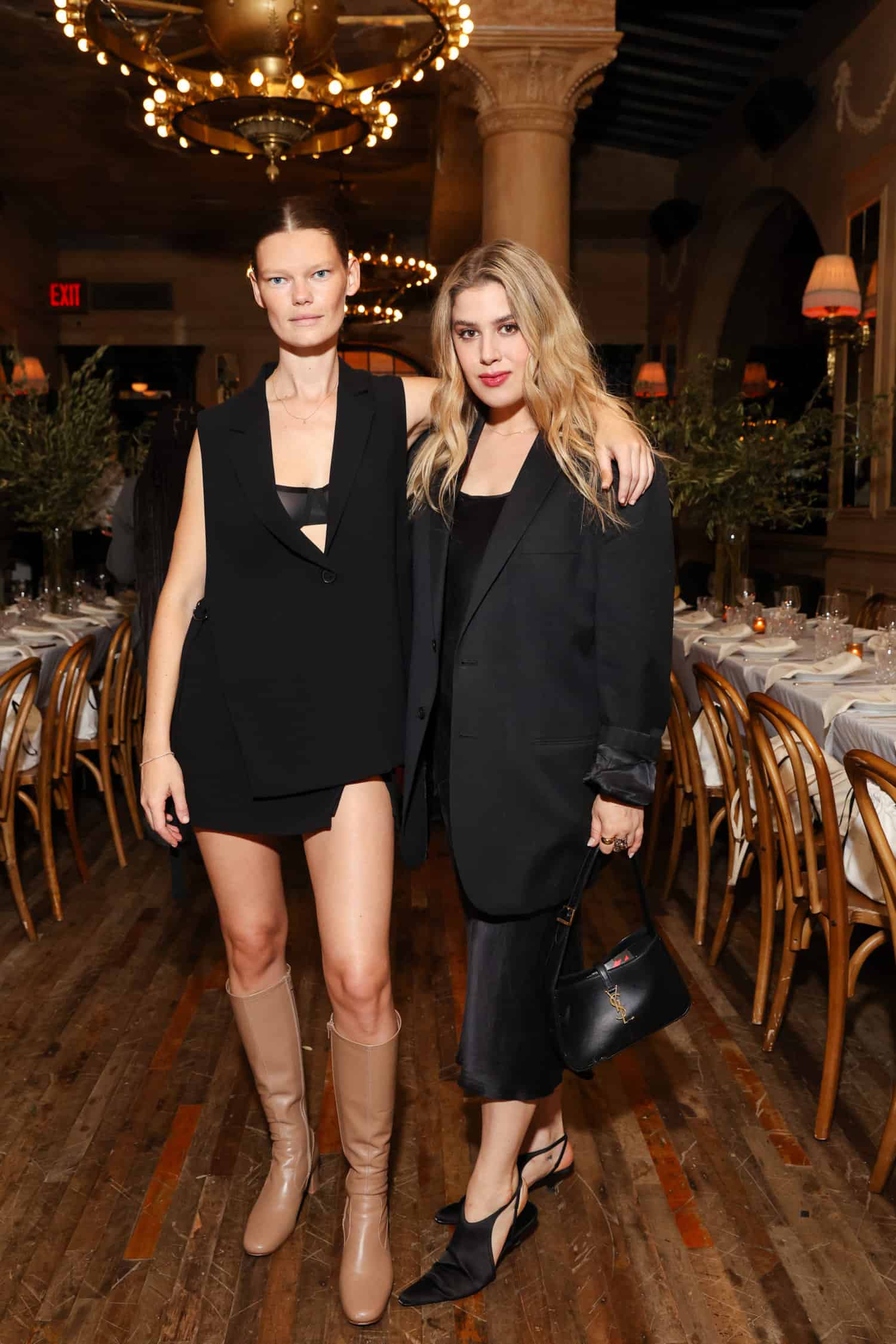 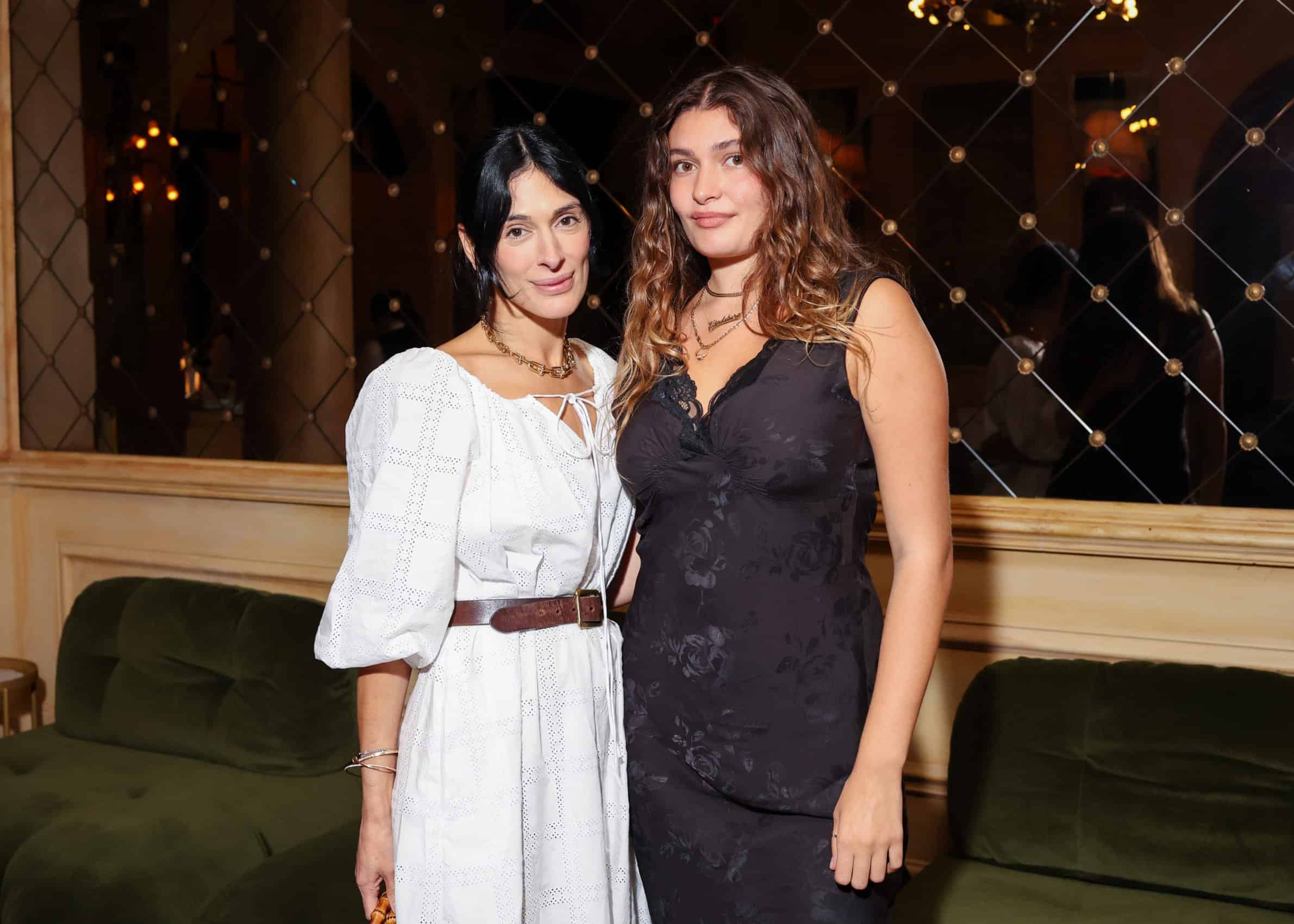 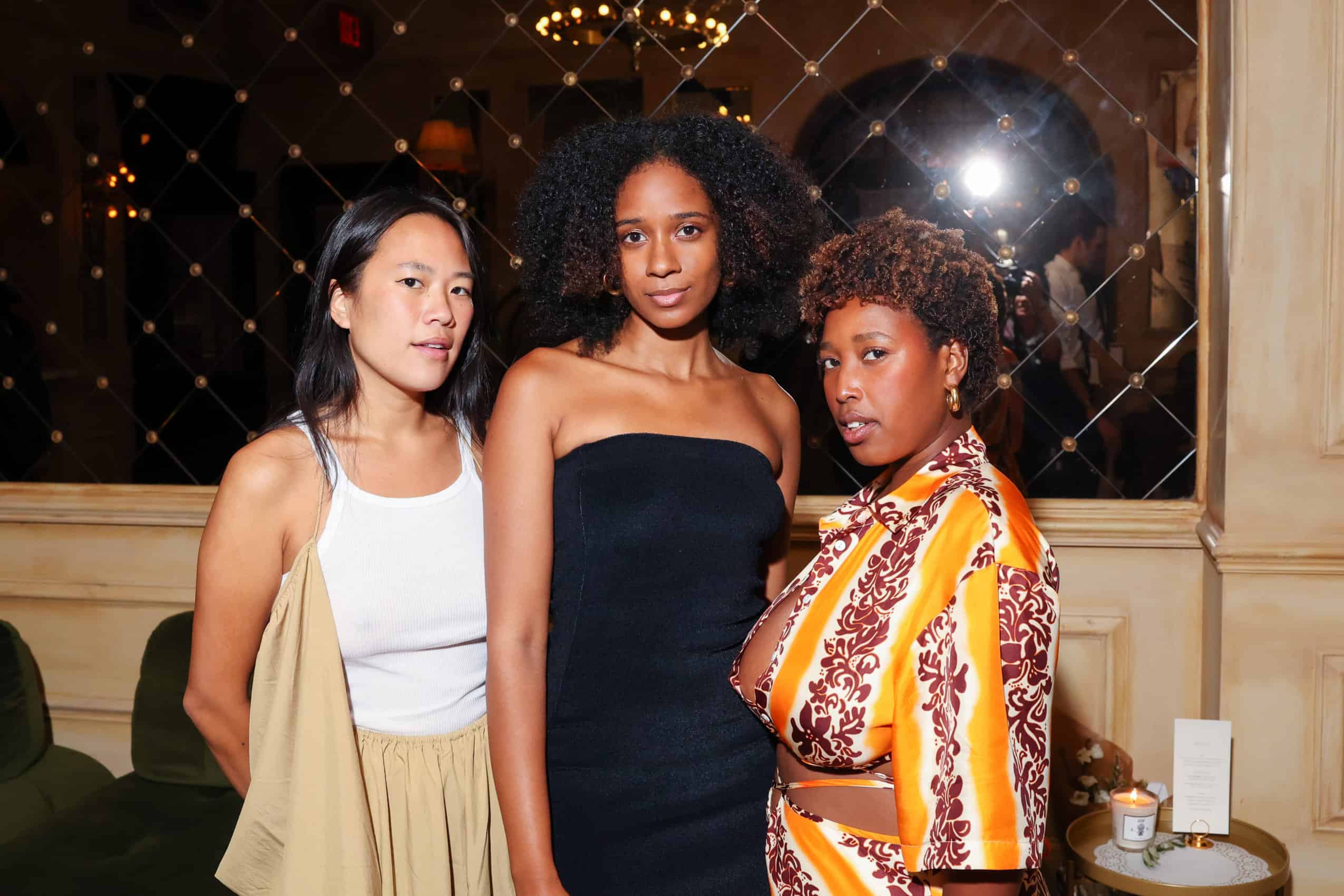 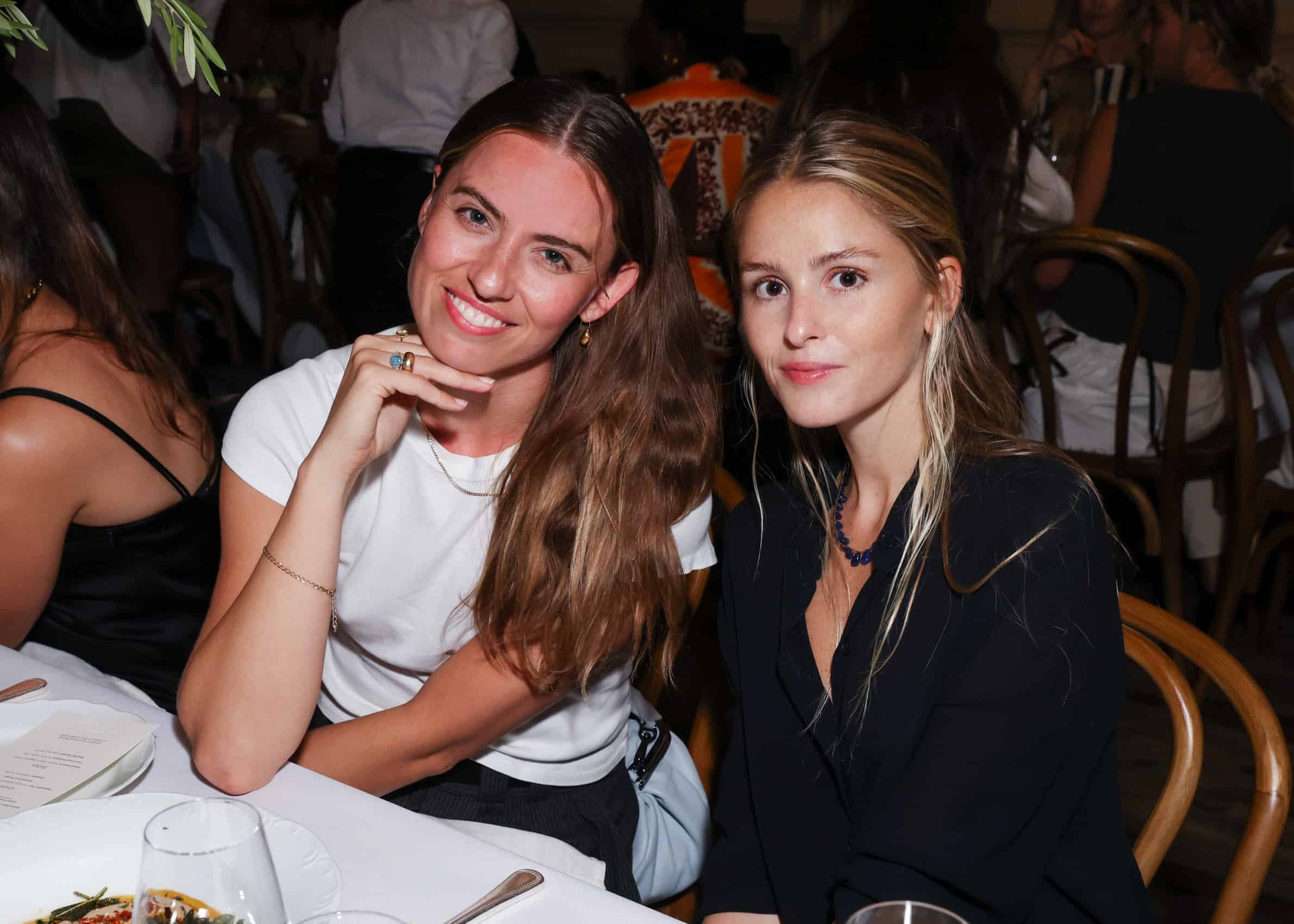 Baccarat’s latest collaborator is none other than Kris Jenner

Did someone say it’s Kocktail O’Klock?! Baccarat has teamed up with Kris Jenner on a ‘super’ limited-edition martini glass. The matriarch of the internet’s most famous family partnered with the luxury lifestyle brand on a set of two custom-engraved, floral-etched versions of the Vega glass, which is sure to add a touch of Instagrammable glam to your bar cart or glassware cabinet. “My love of florals and martinis is no secret, and I couldn’t think of a better partner than Baccarat—maker of the world’s finest barware—to create custom martini glasses for the launch of the Kris Collection,” Jenner said. “The glasses feature engraved roses and a signature from yours truly!” A small quantity of the Kris Jenner x Baccarat Martini Glasses will become available nationwide from October 3, so don’t delay. Order yours by calling Baccarat’s Madison Avenue boutique at 212-826-4100 or by emailing baccarat_us@baccarat.fr. Bottom’s up! 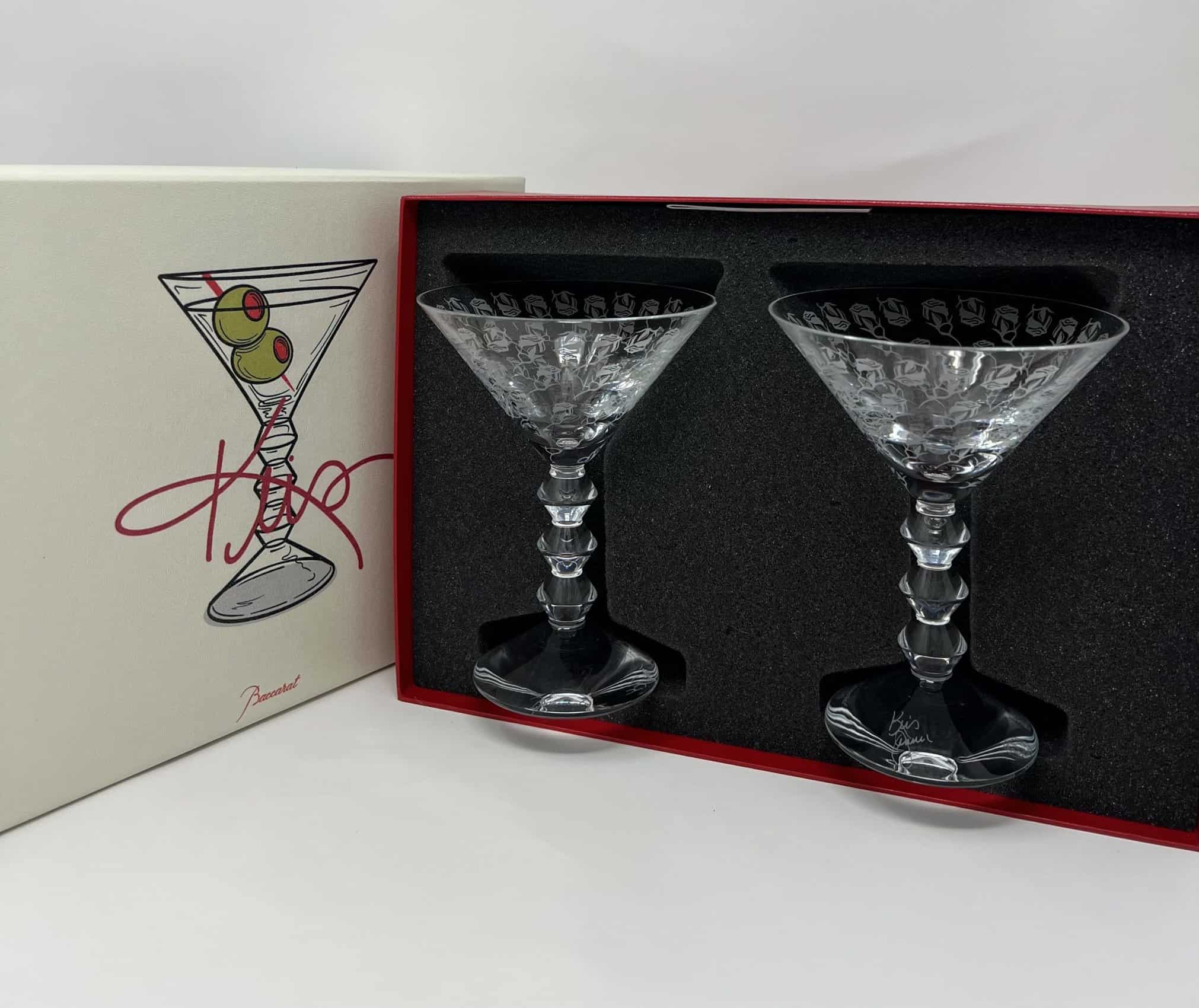 Jourdan Sloane wants you to be booked & busy too

Named for the popular TikTok trend, content creator Jourdan Sloane has released her new collection ‘Booked & Busy’ with Wayf. Available exclusively at Nordstrom, the line is inspired by the LA-based social media star’s personal style and leaning towards ’90s-meets-Y2K beauty and fashion, which has amassed her a massive community of followers on both Instagram and TikTok. The collection features knits, minis, power suits, feather-detailing, and more, and is available now all for under $120. 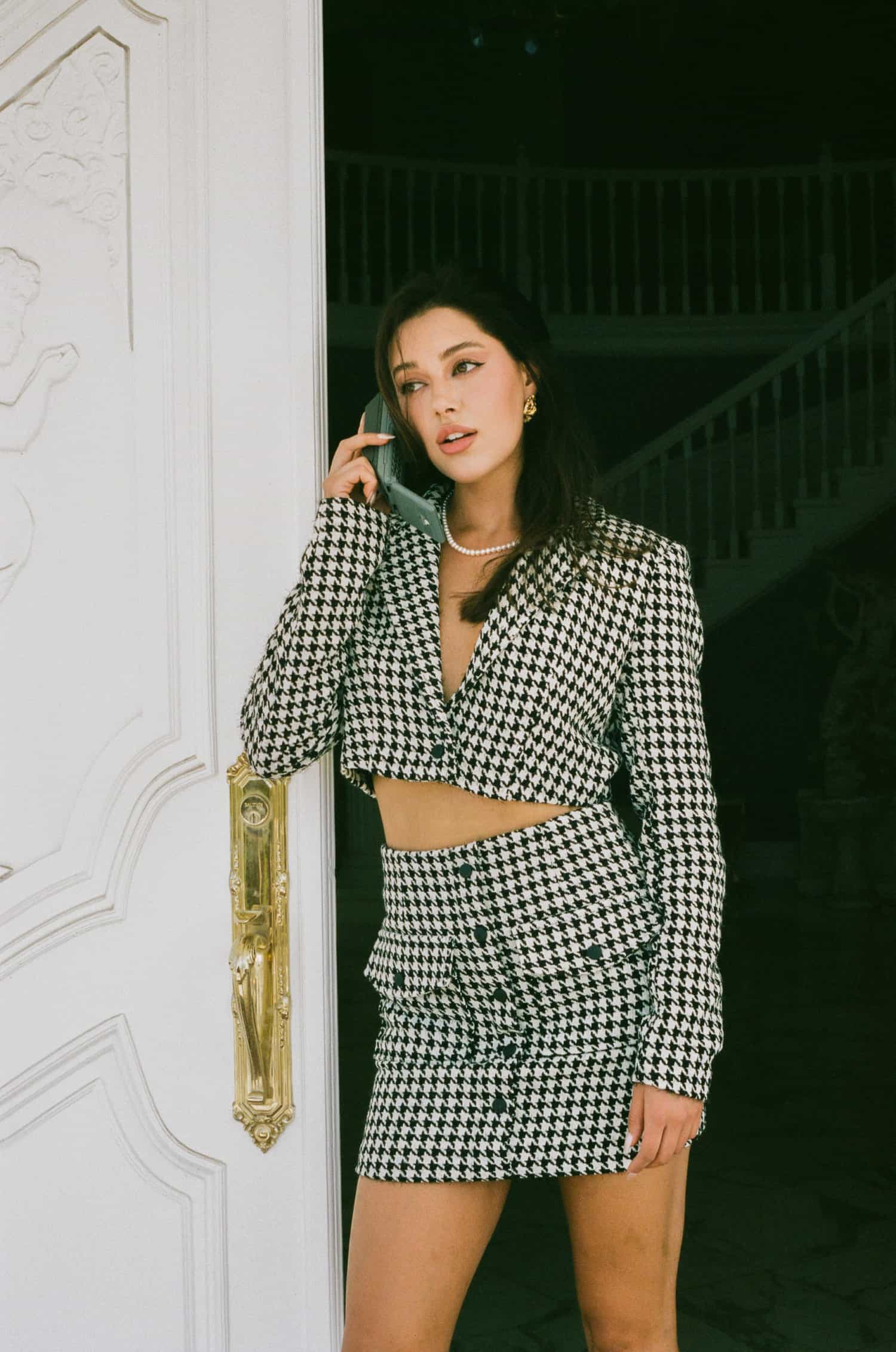 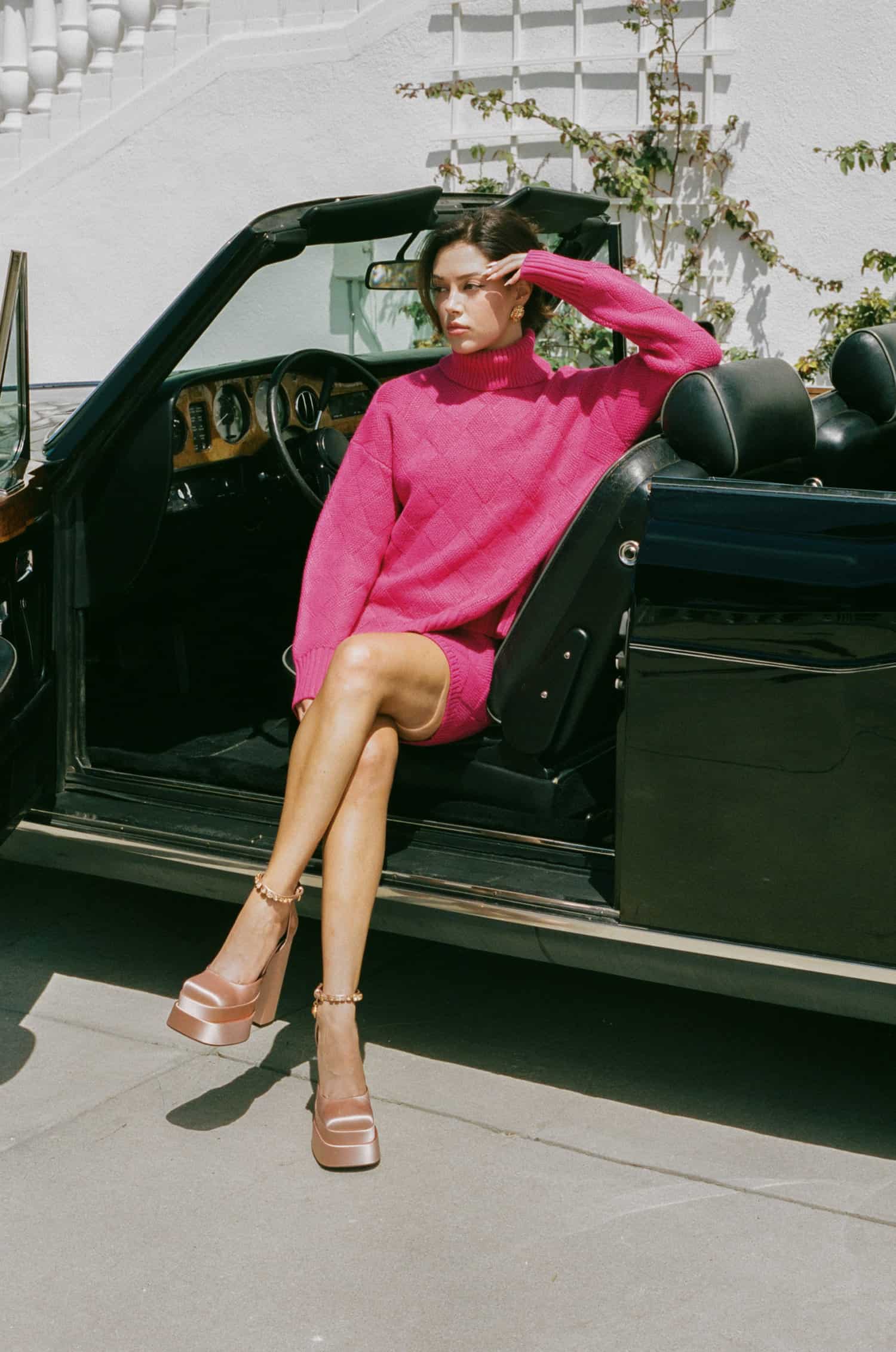 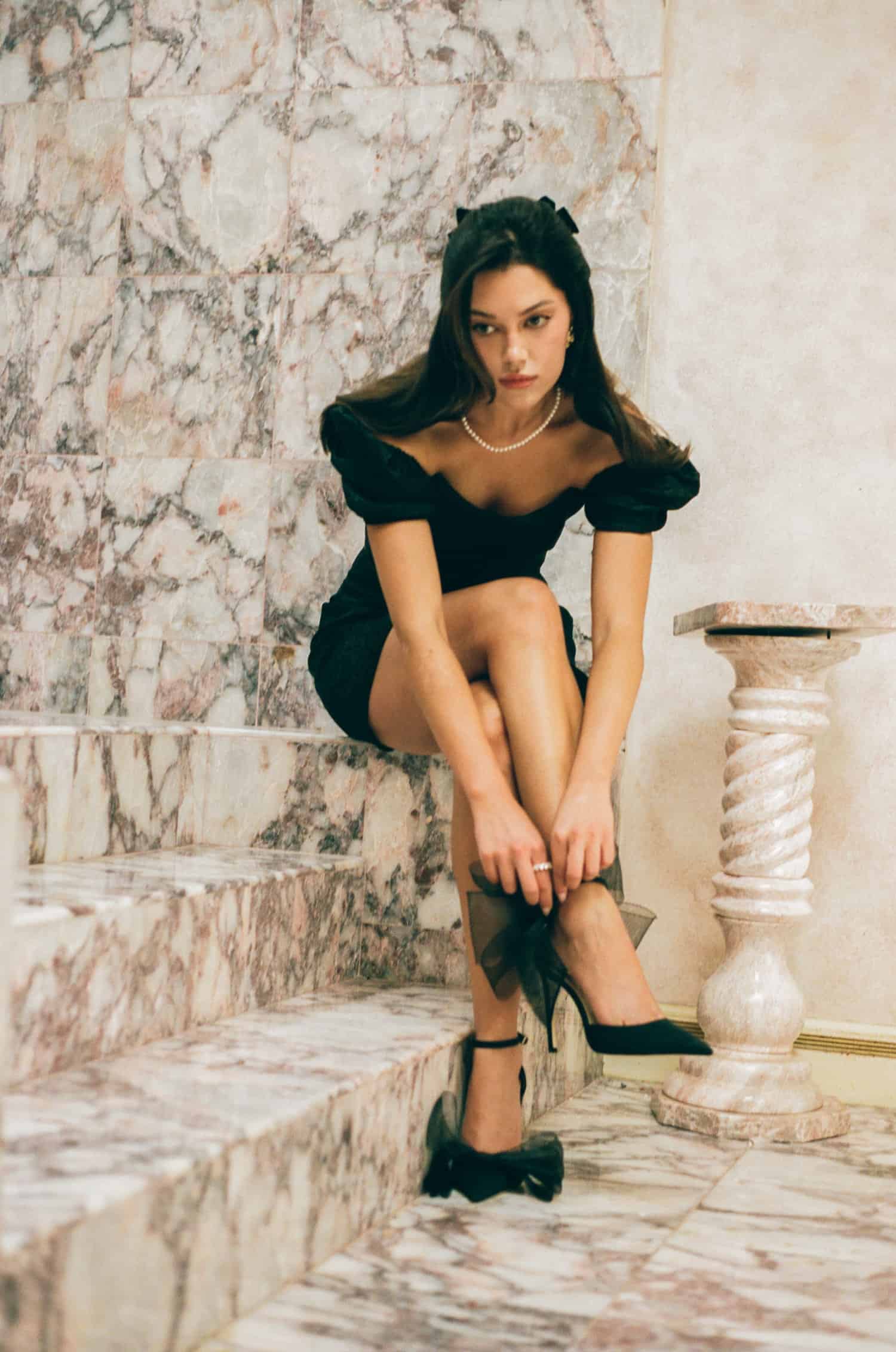 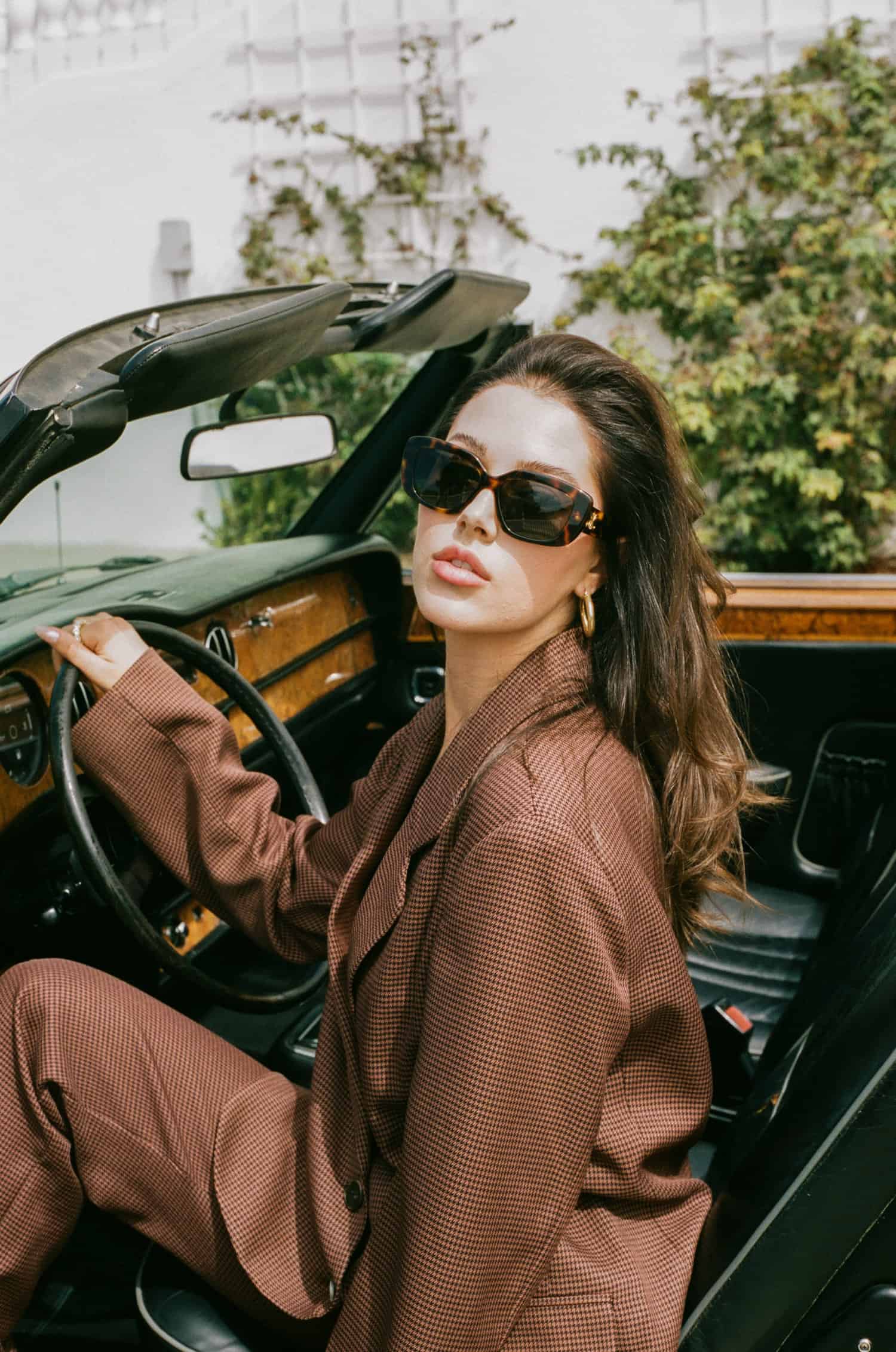