Daily News: Condé Brings Back Internships, Thandiwe Newton Wants You To Know Her Name, And More! 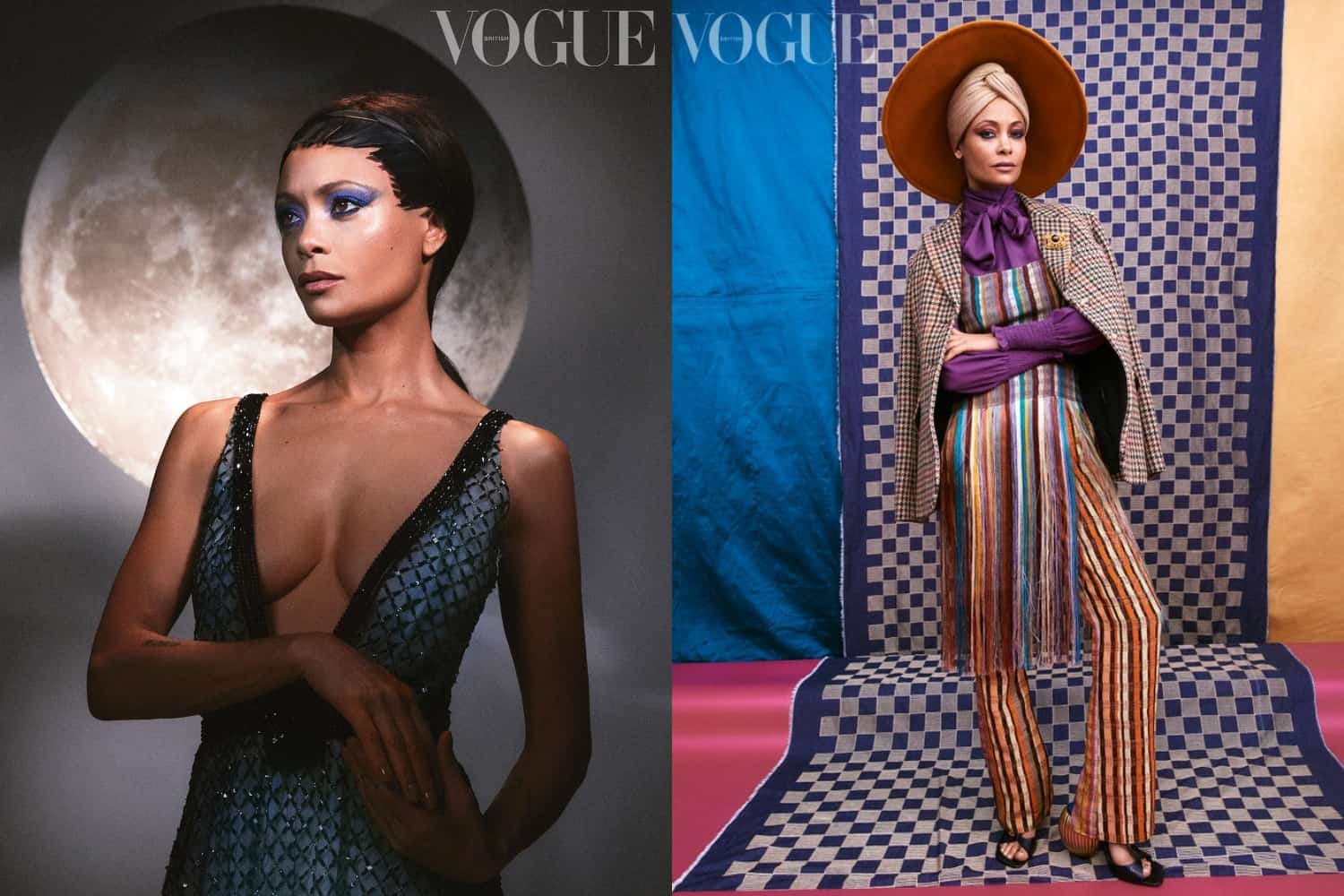 Condé Nast’s internship program is back! After being eliminated as a result of a highly public 2013 lawsuit over unpaid intern wages, the sought-after program has returned to the U.S. The announcement was made on LinkedIn, as well as via a range of positions opening up on the Condé career website. The program has created a series of paid positions for a 10-week period, beginning on June 1. Applications are currently open for undergraduate senior college students. Bon chance! 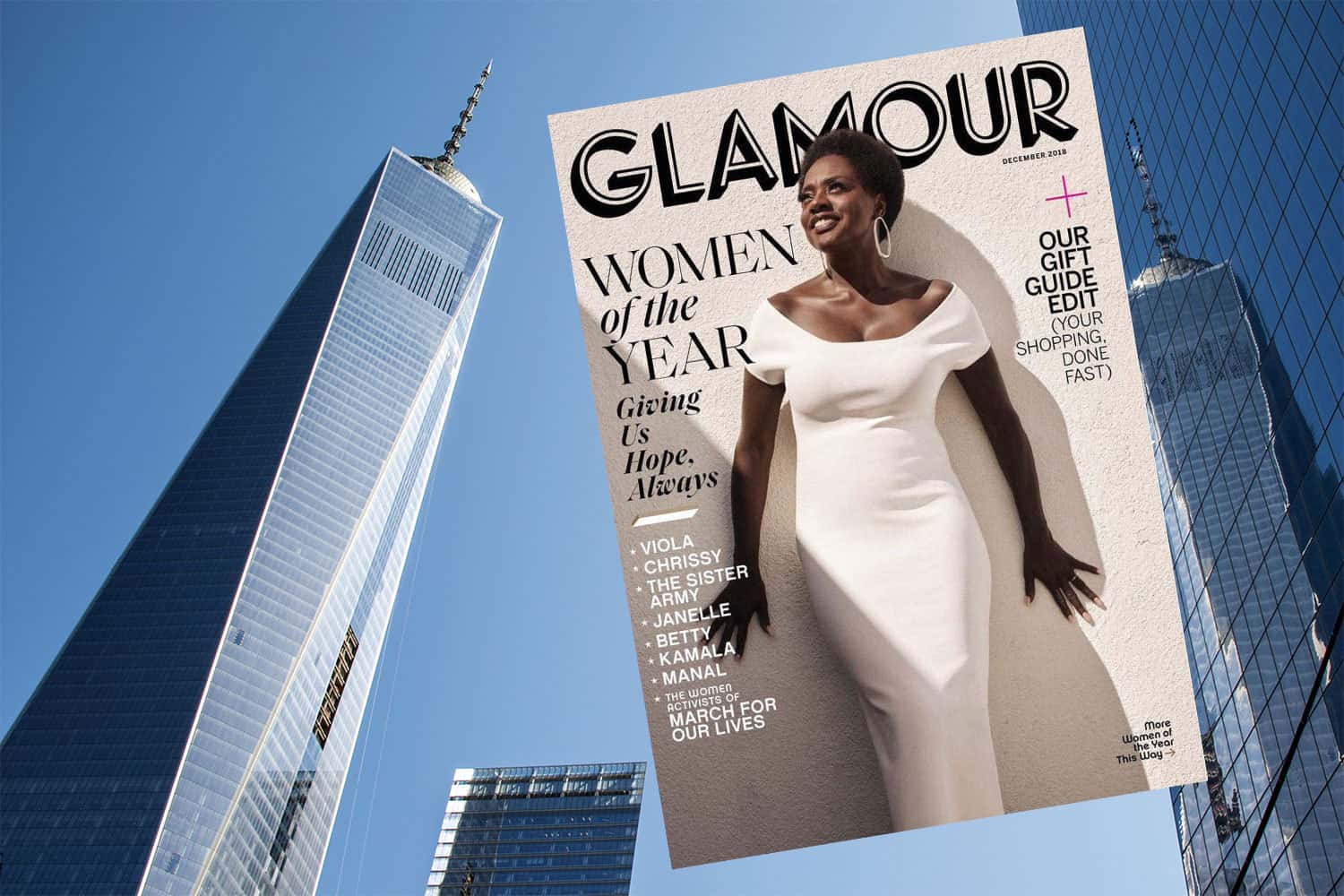 Alex Woo dies from cancer at 47

Jewelry designer Alex Woo has passed away aged 47, according to National Jeweler. During her two-decade long career, Woo became known for her elegant and sharp designs, which graced the likes of Jamie Chung, Eva Longoria, Julia Roberts, and numerous characters in the original Gossip Girl series. She was also renowned for her personalized pieces and charms, which aimed to make jewelry even more sentimental and unique to its wearers. She is survived by her husband Ed Huang, and son Alexander.

Marc Jacobs’ latest venture is finally here in the flesh. The designer’s subversive Heaven line, which debuted last fall, officially has its first standalone store in Los Angeles, which opened on Easter. The collection’s current season can be purchased alongside wares from brands with similar aesthetics, like Stray Rats, Cactus Plant Flea Market, Mowalola, and more. Happy shopping!

Thandiwe Newton reintroduces herself in British Vogue’s May 2021 issue

Thandiwe (formerly Thandie) Newton is the latest cover star for British Vogue, gracing its May issue in Fendi and Tiffany & Co. The accompanying profile finds the British actress discussing the return to using “w” in her first name, as well as reflecting on motherhood and discussing sexual harassment. The interview is with Diana Evans, who first interviewed the star 20 years prior. Newton’s entertaining “In The Bag” episode also finds her fully glammed up in Louis Vuitton, displaying the contents of her massive Christian Louboutin tote—which include handmade face masks, the latest issue of The Economist, Feminax, and her favorite rose hand cream! You can catch the issue on newsstands when it is released on April 9.

Swarovski’s redesign under Giovanna Engelbert is going for bold with its latest campaign. Inspired by surrealism, the Collection 1 ads feature Gwendoline Christie, Adwoa Aboah, and Isla Johnston encircled by crystal figurines, flowers, and, in one instance, a bejeweled harness. The accompanying colorful short film, “Ignite Your Dreams,” finds Aboah in an Alice in Wonderland-type dreamscape. As she traverses through different themed spaces: a sparkling cavern, a whimsical tea party, a dazzling warehouse, and a sleek lab. Aboah is adorned in Swarovski and monitored by Christie, who’s dressed as an extra glamorous scientist. Consider us enchanted!

After her royal turn in Chanel’s Spring ’21 campaign, it’s only natural that Charlotte Casiraghi is taking center stage for further brand projects. Take, for example, her discussion this weekend with writer Camille Laurens, which touched on #MeToo, parenting, and aging stereotypes, according to WWD. The chat was part of Casiraghi’s Les Rendez Vous littéraires rue Cambon event series, where she’ll bring together female actresses and writers to talk about their favorite works and women’s liberation. You can catch future discussions hosted by Casiraghi this year on Chanel’s website. 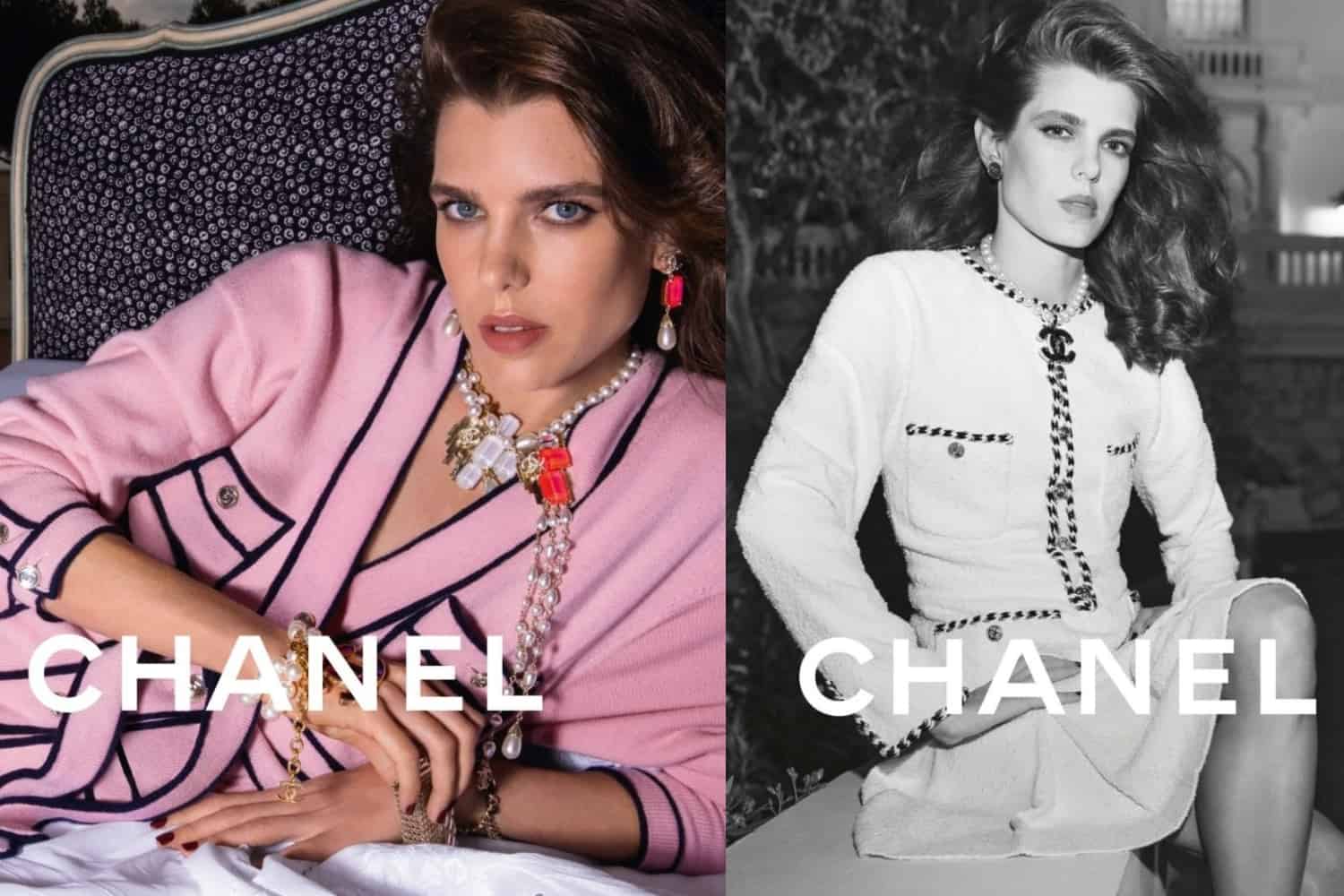 Lafayette 148’s “Unordinary Women” project is renowned for its cross-generational casting, which continues for its third annual campaign that dropped on Instagram this weekend. This time around, the spotlight is on Christy Turlington Burns. In addition to Dr. Helen Ouyang, Karen Boykin-Towns, Karen Cahn, Paola Mendoza, Sade Lythcott, and Syra Madad, the original super also stars in the brand’s ads, which highlight women who are changing the world for the better. Turlington Burns’s charity, Every Mother Counts, is this year’s campaign recipient, receiving $10 for every post hashtagged with #L148UnordinaryWoment from now until May 12.

Converse teams up on new kicks with Kim Jones

Converse’s latest collab is dipping its toes into the fashion world again, this time with Kim Jones. The legendary British designer, who’s now the head of multiple lines at Dior and Fendi, has crafted a unique new version of the brand’s iconic Chuck 70 sneaker, according to Prestige. The high-top style, which comes in white and black colorways, features an elevated rubber sole, transparent embellishments, and a sneaker tongue with Jones’ name. Run, don’t walk, when the collaboration drops on April 8 on Converse’s website.

The Future Is Bright! Designers Showing At Atlanta Apparel On Their 2021 Dreams

Moda Minx: Swimwear With a Mission