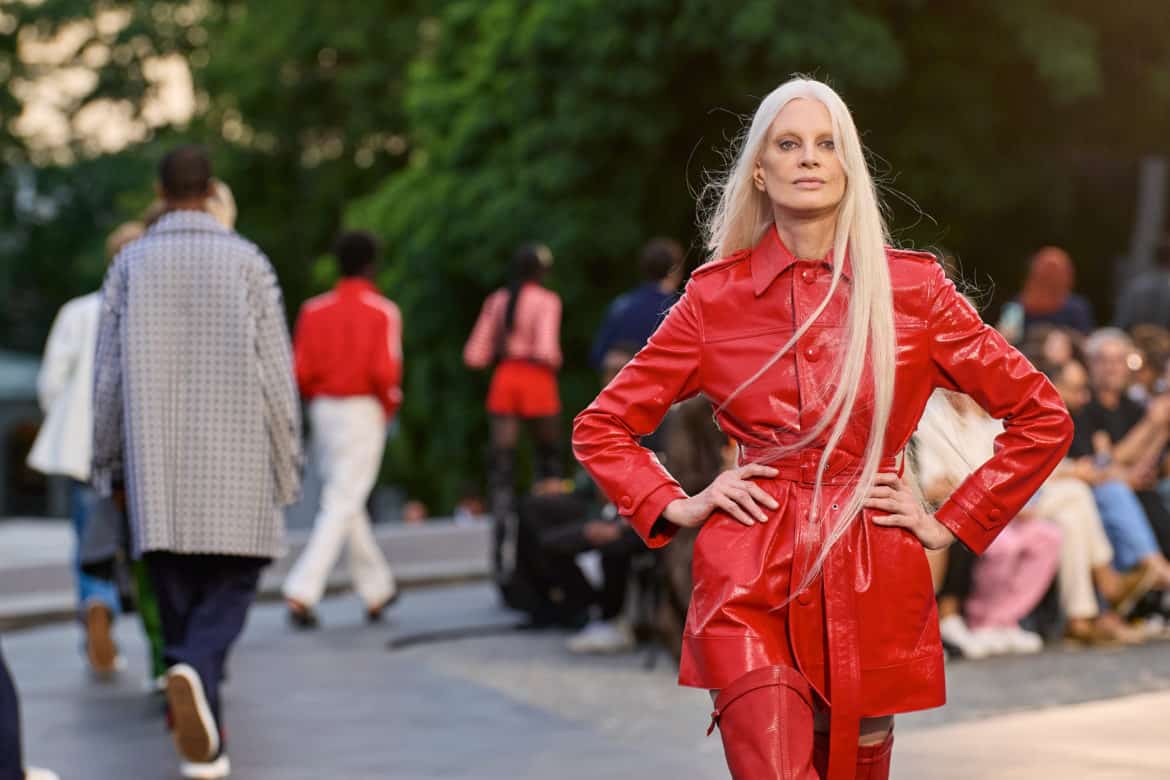 You can now get your Chanel fix in the Hamptons. The luxury line opened a new boutique today in the heart of East Hampton on Newton Lane. The shingled two-story store has handbags, leather goods, accessories, watches, jewelry and looks from the Coco Beach and Métiers d’Art collections.  The store is located in the former Eileen Fisher store. 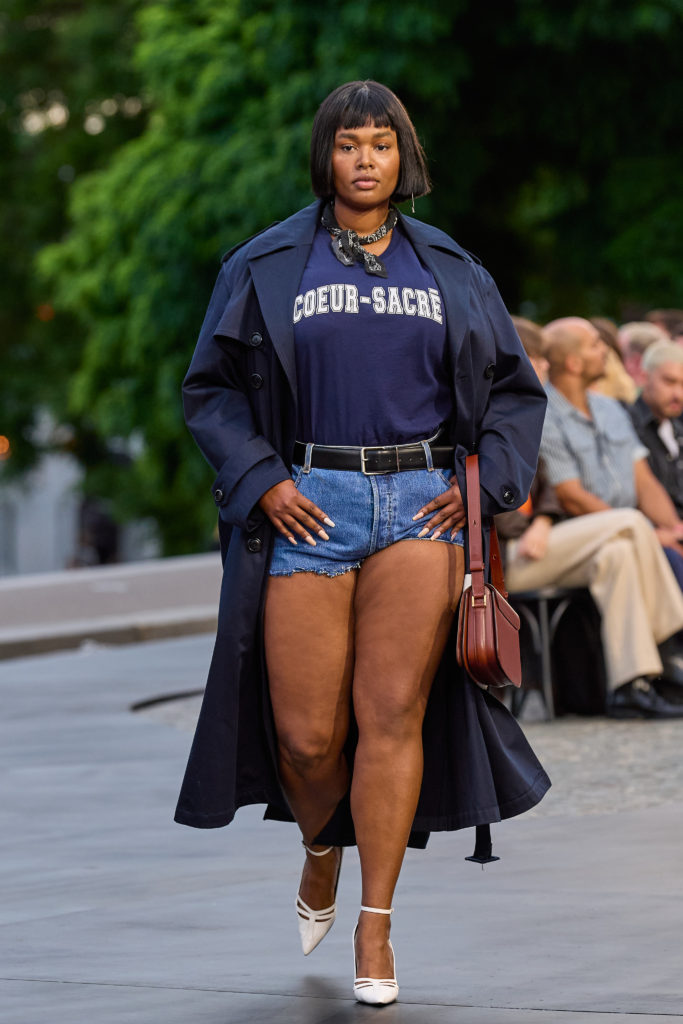 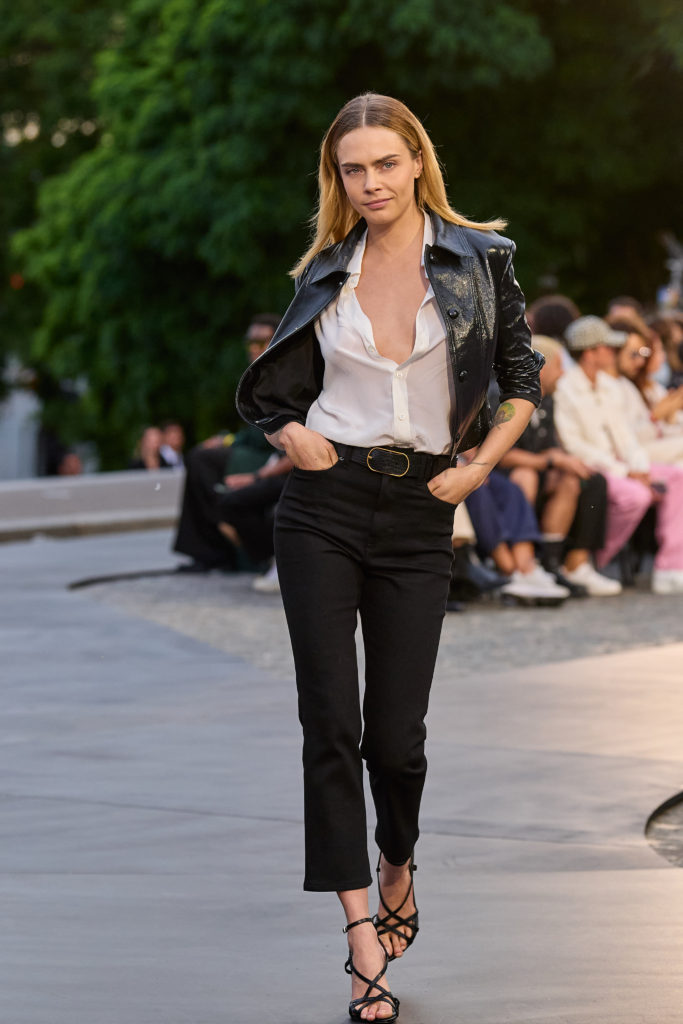 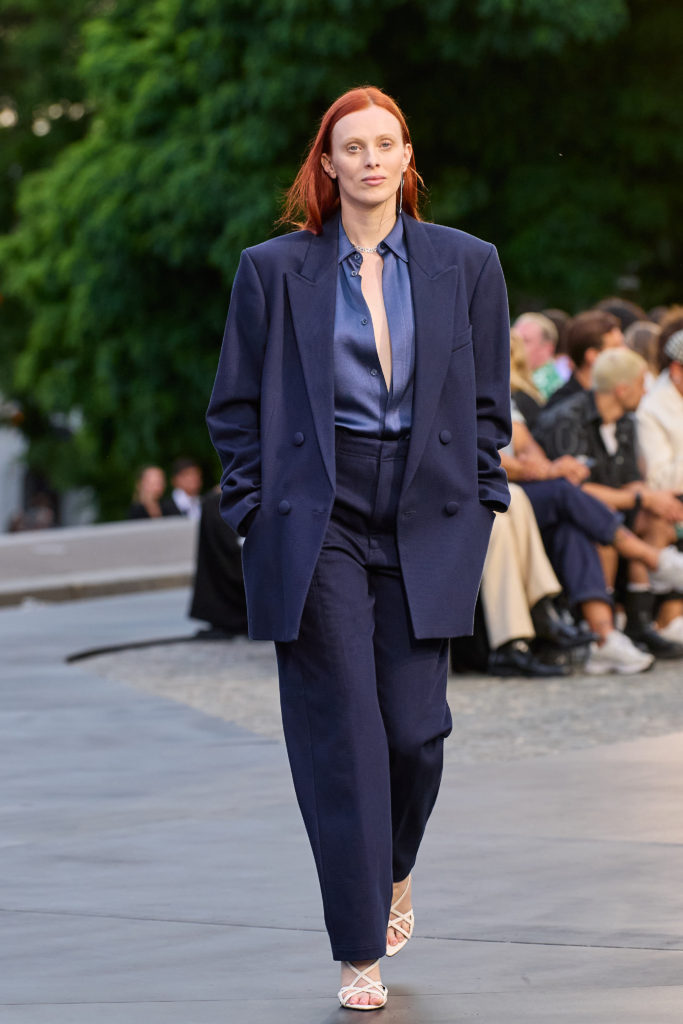 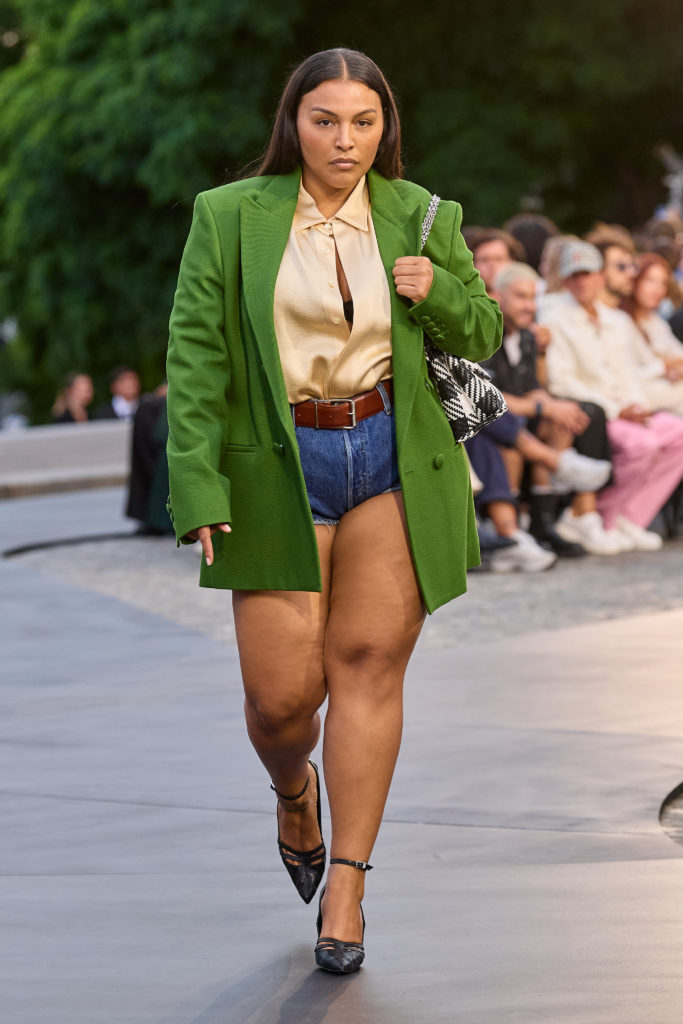 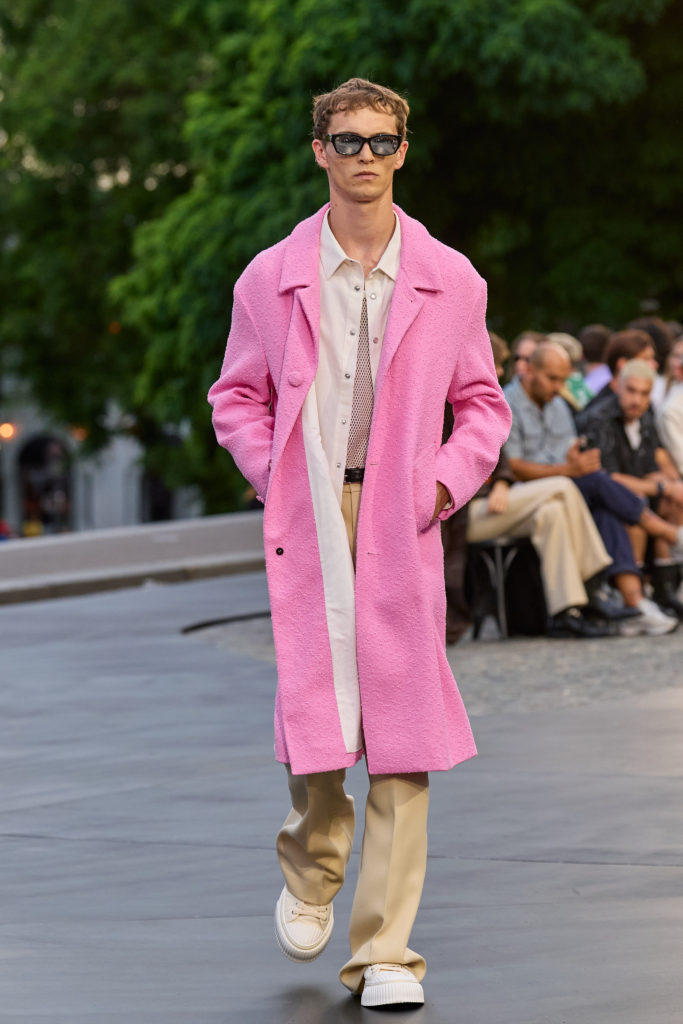 Chelsea Handler is suing a lingerie company for breach of contract,

We don’t see Chelsea Handler in the fashion news cycle very often, but this week she sued lingerie brand ThridLove for breach of contract. Page Six reports the comedian alleges in a complaint filed in the Superior Court of California that ThridLove failed to “fairly compensate her for an advertising campaign it hired her to spearhead.” The line canceled the shoot in January of this year.

“Handler believes and is informed that despite the representations made to her, the ThirdLove creative team in charge of her campaign had never obtained approval from its Board of Directors, and when the Board learned of the campaign at the eleventh hour, it instructed ThirdLove’s officers to terminate the parties’ Agreement,” the suit alleged.

Handler claims ThirdLove refused to compensate her for the cancelled shoot and violation of their agreement, despite “repeated requests” for the company to do so.  She is seeking more than $1.5 million in damages.

Manolo Blahnik hosted a screening of the ELVIS film

The Standard, High Line together with Grindr and NYSocialBee hosted their annual pride event 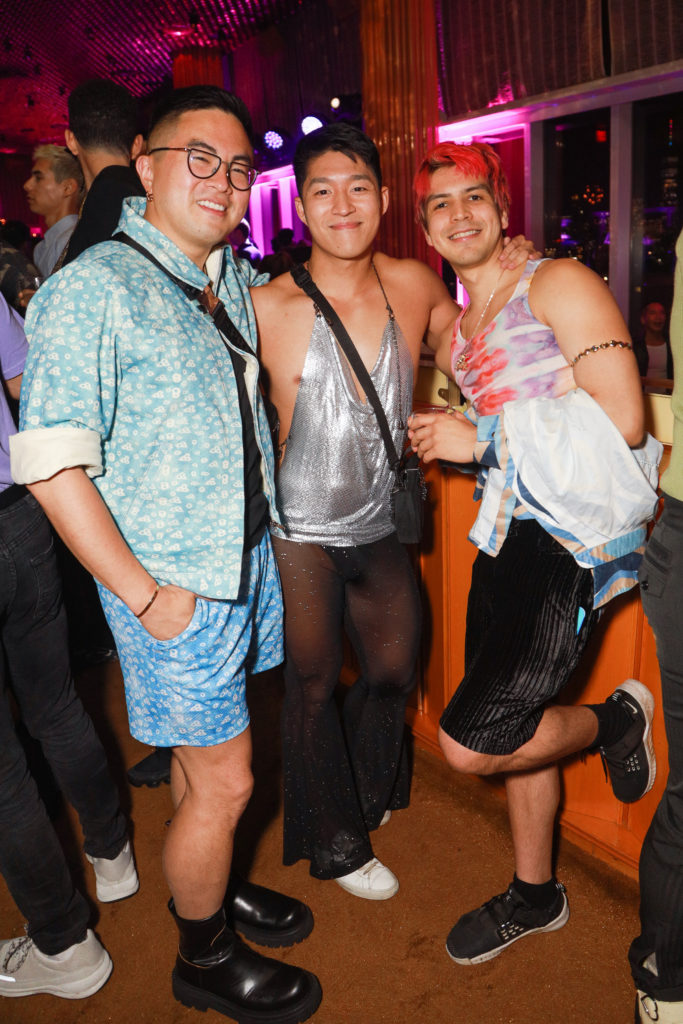 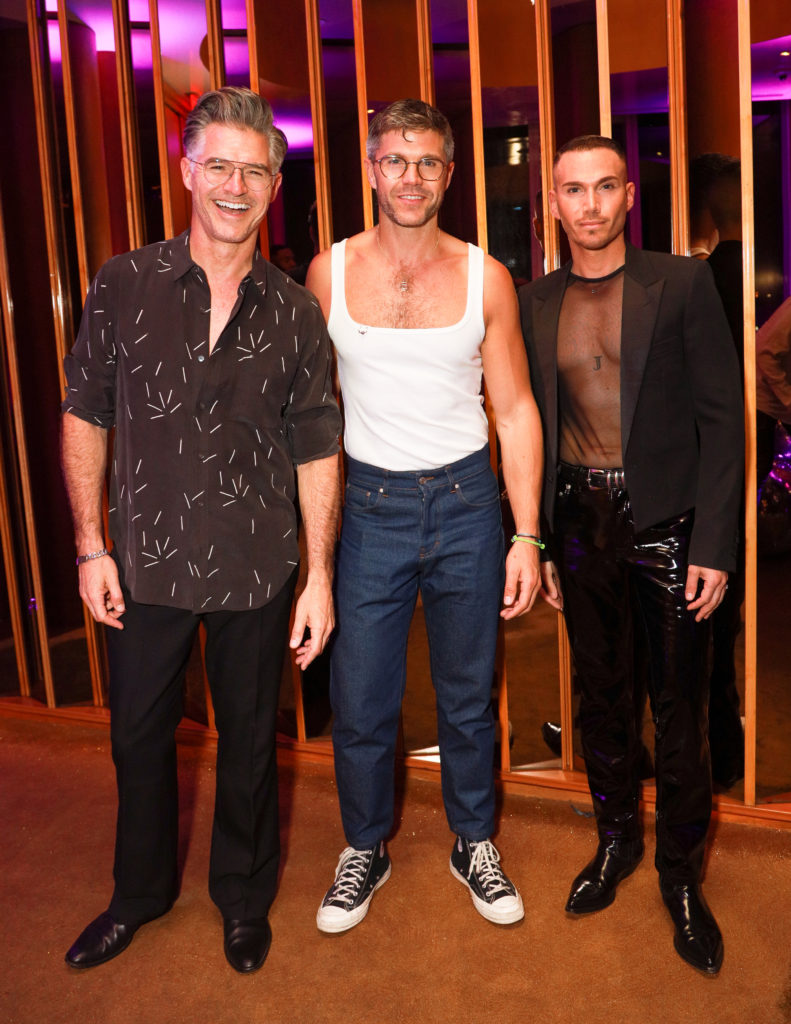 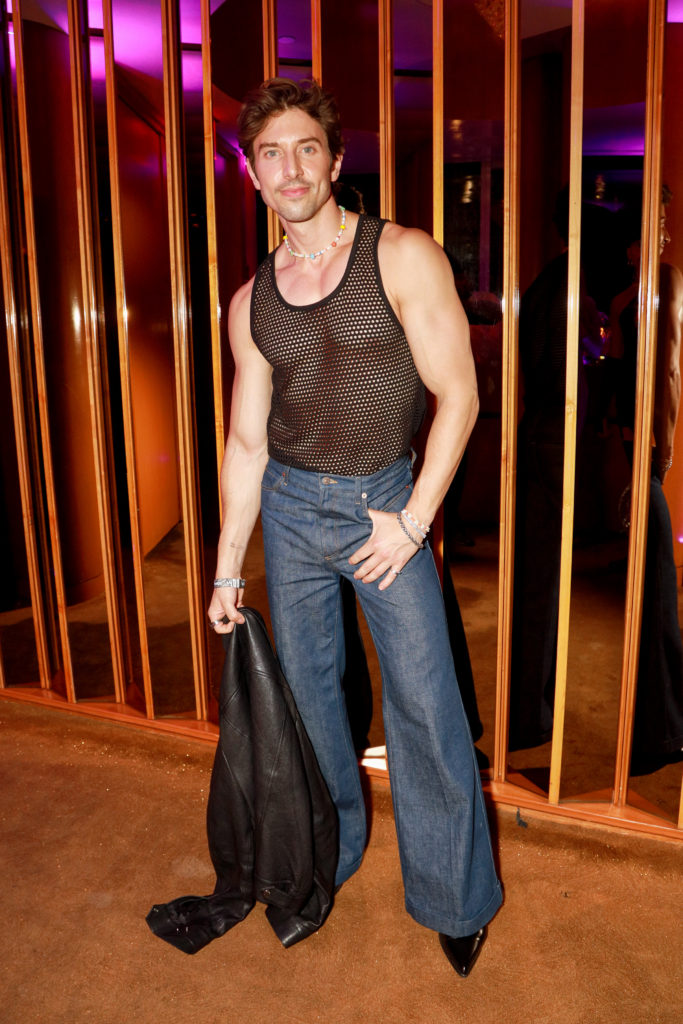 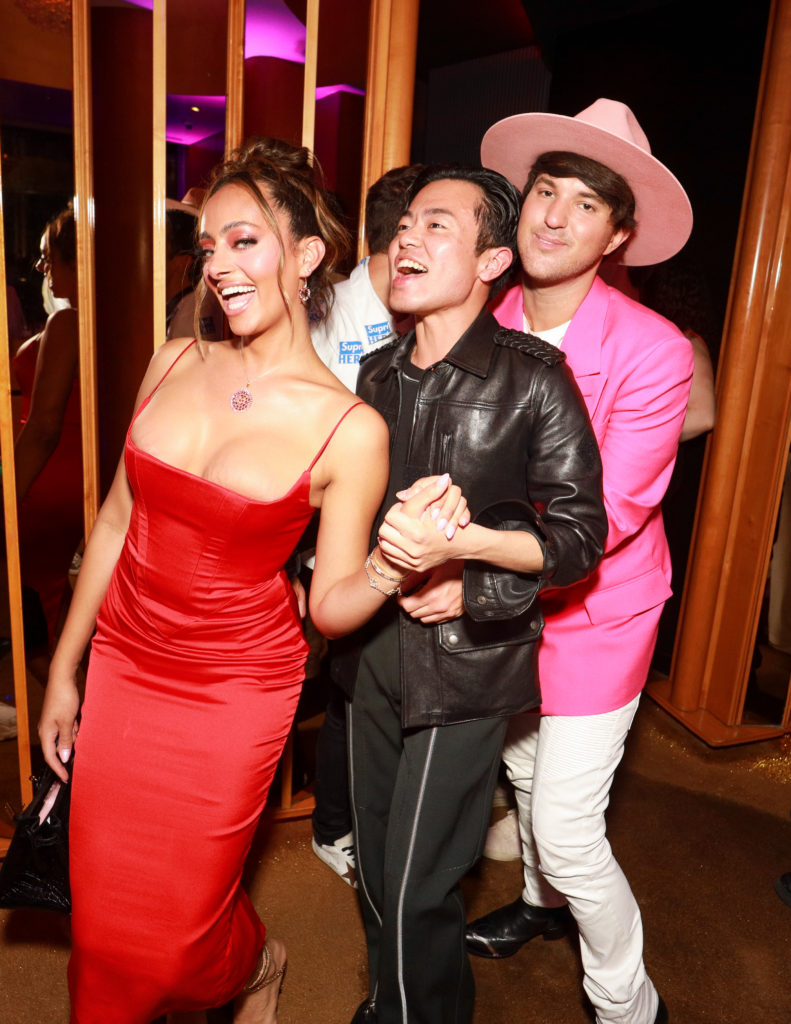 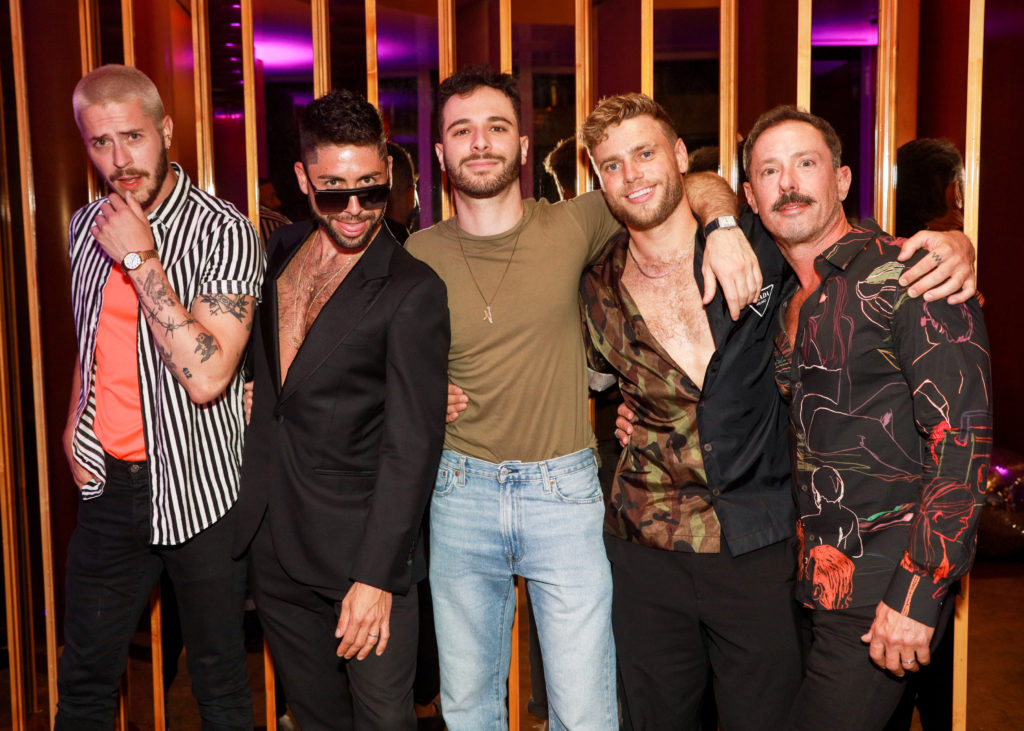