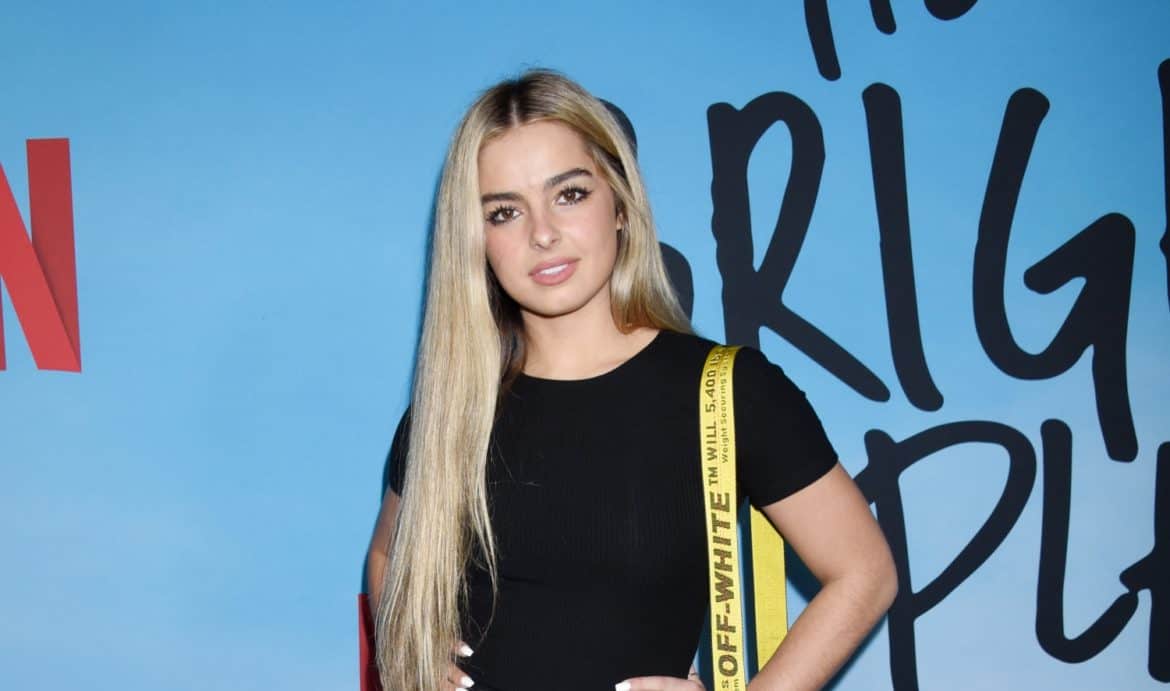 Kate Moss, Jeremy O. Harris, Charlotte Tilbury, and Georgia May Jagger were among the tiny crowd (read: reportedly just 15 people) who witnessed 24-year-old Australian runway fixture Jordan Barrett wed his beau, Fernando Casablancas, in Ibiza over the weekend. The male model announced his engagement barely one month ago, writing on Instagram:”I believe in love not the traditional kind…did I also just get engaged on this date. Yes.” Casablancas, 23, is also a model whose older brother Julian is a founding member of the band The Strokes. Congrats to the happy couple!

It’s going to be a bumper season for binge-worthy TV, if Ryan Murphy has anything to do with it. The revered show maker just announced some new projects, and we’re already thinking of excuses to bail on future plans so we can consume them all. The FX Network has confirmed plans for spinoffs called American Love Story and American Sports Story. The first will be a scripted anthology series delving into famous relationships, with the late John F. Kennedy Jr. and his style icon wife Carolyn Bessette inspiring the premiere installment. Meanwhile, American Sports Story will begin by focusing on the late NFL player Aaron Hernandez. The FX Network also announced that American Crime Story will feature a new Studio 54 season, following the behind the scenes antics of Steve Rubell and Ian Schrager as they ran their infamous, era-defining Manhattan disco.

Chanel to show next Cruise collection in Dubai

In a first for the storied house of Chanel, the brand will present its Cruise 2021/2022 collection in Dubai, with a physical show stated to take place on November 2. The event is actually a repeat viewing of the collection, which was already unveiled to the world in May at the Carrières de Lumières in the village of Les Baux-de-Provence in the south of France. Who’ll catch the bride’s bouquet this time around?!

The Met Gala’s invite list is reportedly raising some eyebrows

The rescheduled Met Gala is set to bring many TikTokers, YouTubers, and other social media personalities to the red carpet, and it seems not everyone is happy about it. According to a source quoted in PageSix, it’s even made other A listers reconsider attending. One agent told the outlet: “I’ve been told that a lot of influencers are on the guest list…I’ve heard that Facebook and Instagram have taken so many tables, and that’s put a lot of people off going, alongside the mask mandate.” And another publicist added: “Personally, I don’t think the Met is cool anymore…it’s gone from super prestigious to [being] full of influencers.” Oof! Among those reportedly on the guest list for this year’s festivities are Emma Chamberlain and Addison Rae. 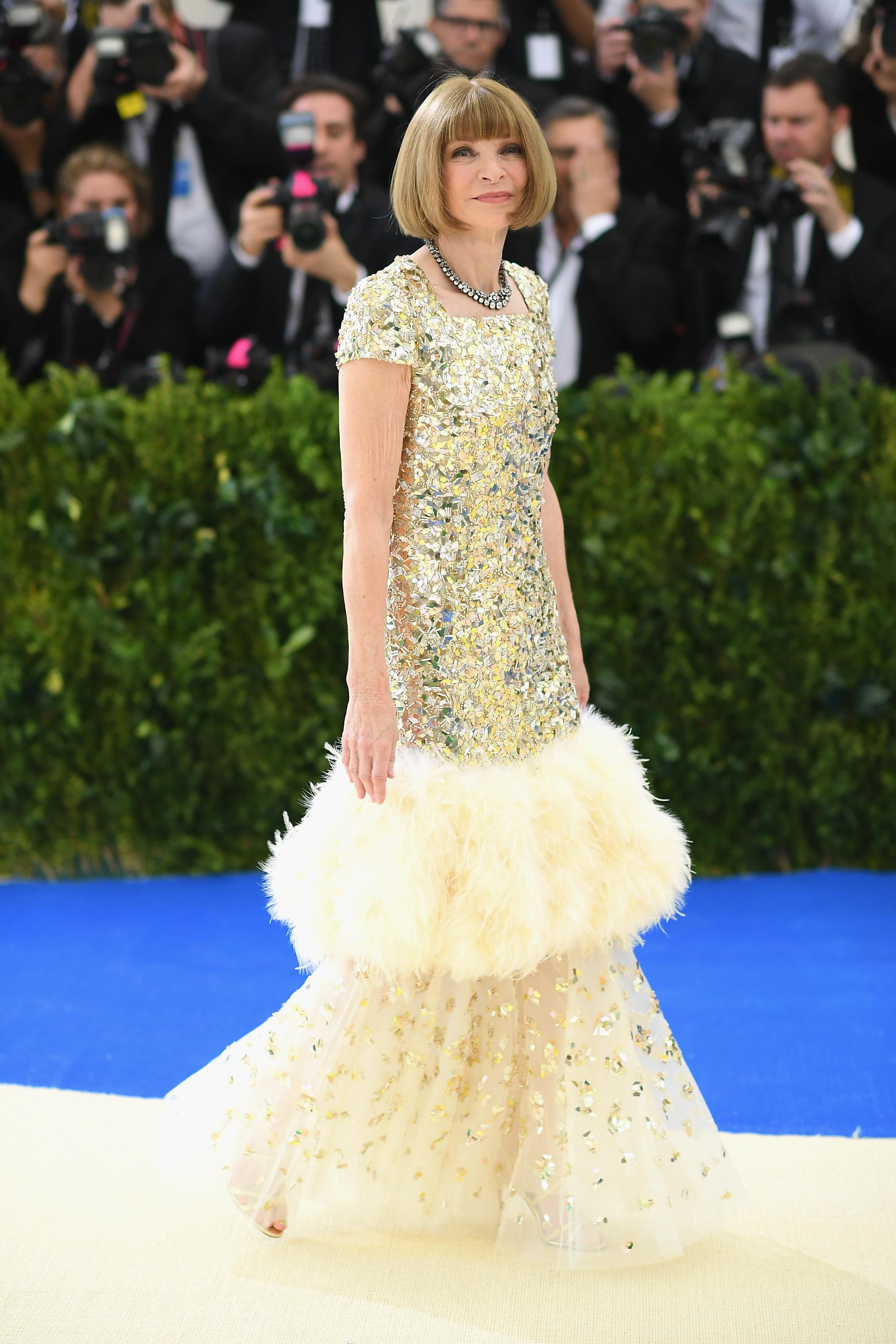 Give ’em the old razzle dazzle: Brilliant Earth’s Ensemble Collection of 37 engagement rings and wedding bands has landed. Designed to be stacked, mixed, and matched, the highly-anticipated offering incorporates everything would-be brides could dream of. From ultra thin to chunky styles—and many trend-driven pieces in between—the conflict-free diamond brand is making it easier than ever to  shop online by utilizing their on-site visualization tool. Blingin’!

Model, mother, and philanthropist Isabela Rangel Grutman is set to launch her clothing brand, Rangel, today. The mommy-and-me offering pays homage to two locations close to Grutman’s heart, with all items made in Miami and comprised of 100% organic Brazilian fabrics. The Brazil-native and mom-of-two lives in Miami with her hospitality mogul husband, David Grutman, and their daughters Kaia and Vida—who naturally star front and center in the brand’s campaigns. Shop the offering when it goes live today.