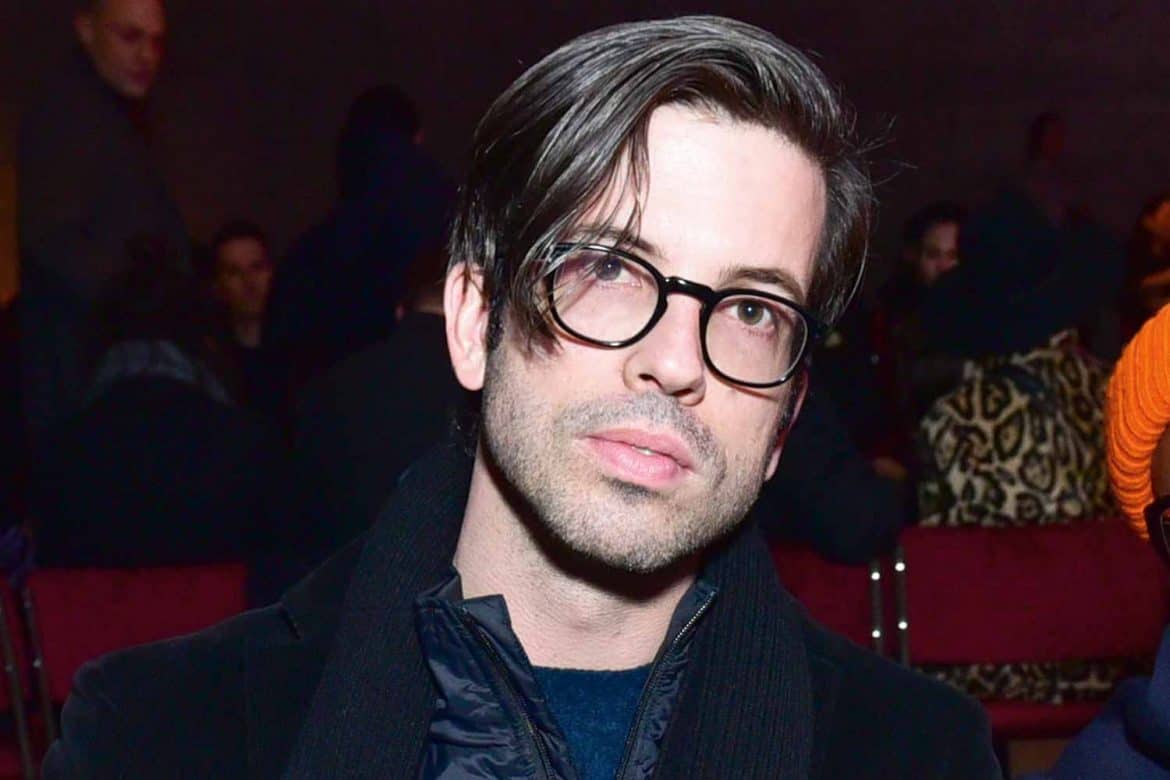 1. Will Welch has replaced Jim Nelson as editor-in-chief of GQ. You can read more about the move here.

3. Nikola Vasari has been named creative director of Faith Connexion.

5. Danielle Marmel has been promoted to director, beauty division at Shadow. She was previously an account manager.

6. Nancy Chilton, formerly chief communications officer at the Costume Institute at the Metropolitan Museum of Art, has been promoted to chief external relations officer.

7. Timothy Flach, previously senior PR manager at 7 For All Mankind, has been named manager of VIP services at Purple.

8. Sara Lieberman has been promoted to AVP of hospitality at Shadow.

9. Matthew Owens is now a director, fashion and retail at Shadow.

10. Milly Jones has been promoted to director, spirits & business development, at Shadow.

12. Erica Smith is now the beauty writer for The Cut. She initially joined the publication as a contributor in July.

14. Kristen Long has joined Evolve MKD as an account director.

16. Kimberly Flaster has left her position as senior VP at HL Group.

17. Amber Rodriguez has joined PROVOKR.com as its fashion editor.

18. Sam Dumas, formerly of Vanity Fair and W, has joined app Chappy as head of brand.

21. The Lead PR is now representing Stuart & Lau, and Apolis.

23. The Riviere Agency is now representing Lightricks and Makeup Geek.

26. Foundation is now representing INSPR-D by Natalie Off Duty, and Necessaire.

30 of the Best Bags From the NYFW Spring 2019 Collections