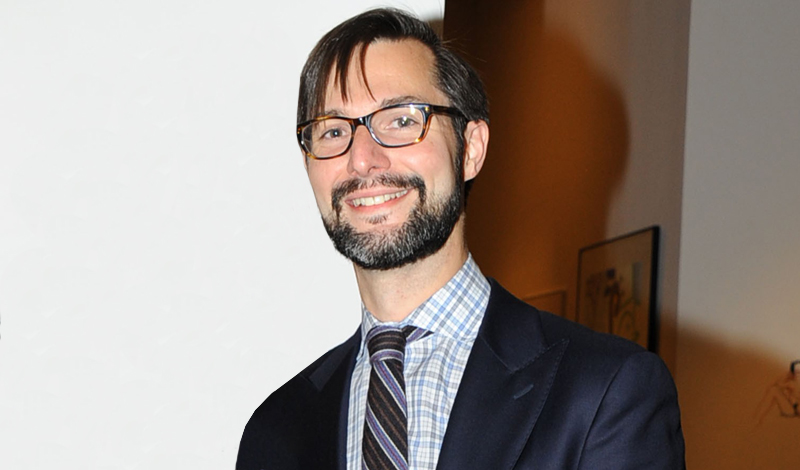 Ben Walsh, formerly online editor at business writer at Reuters, has been named business reporter at The Huffington Post.

Tim Flach, formerly senior coordinator of PR at 7 For All Mankind, has been named to PR manager at the company.

Lauren Ingram, formerly PR Assistant at 7 For All Mankind, has been named to PR coordinator at the company.

Fiona Collins, formerly senior director of PR for the U.K. at Gap, has been named global PR and communications director at All Saints.

Lindsay Hubbard, formerly director of New York at Fingerprint Communications, has been named president and co-founder at Indulgence PR.

Shadow PR announces its representation of No. 8.

Ruffian Moves From NYFW To…