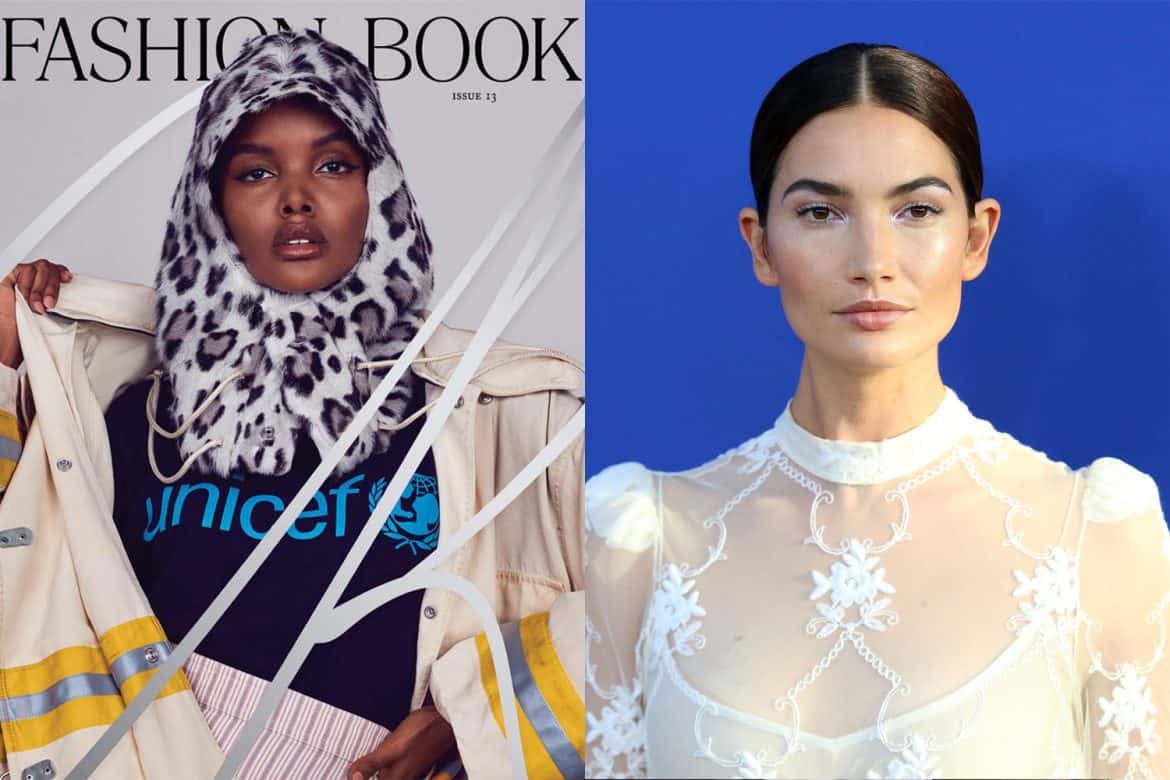 CR Fashion Book‘s New Cover Champions Unicef (CR Fashion Book)
Carine Roitfeld revealed two covers for the 13th edition of her magazine this morning, one staring Gigi Hadid, the other Halima Aden. Both models are pictured wearing UNICEF t-shirts. “For many years I admired UNICEF ambassadors like Audrey Hepburn, and today I am so proud to celebrate the lifesaving mission of this organization, especially in such a challenging year for children and refugees,” Roitfeld said. “According to UNICEF, more children are on the move now than at any point since World War II. This shocking statistic means that empowering children to think, do, and dream bigger is more essential and urgent than ever.” 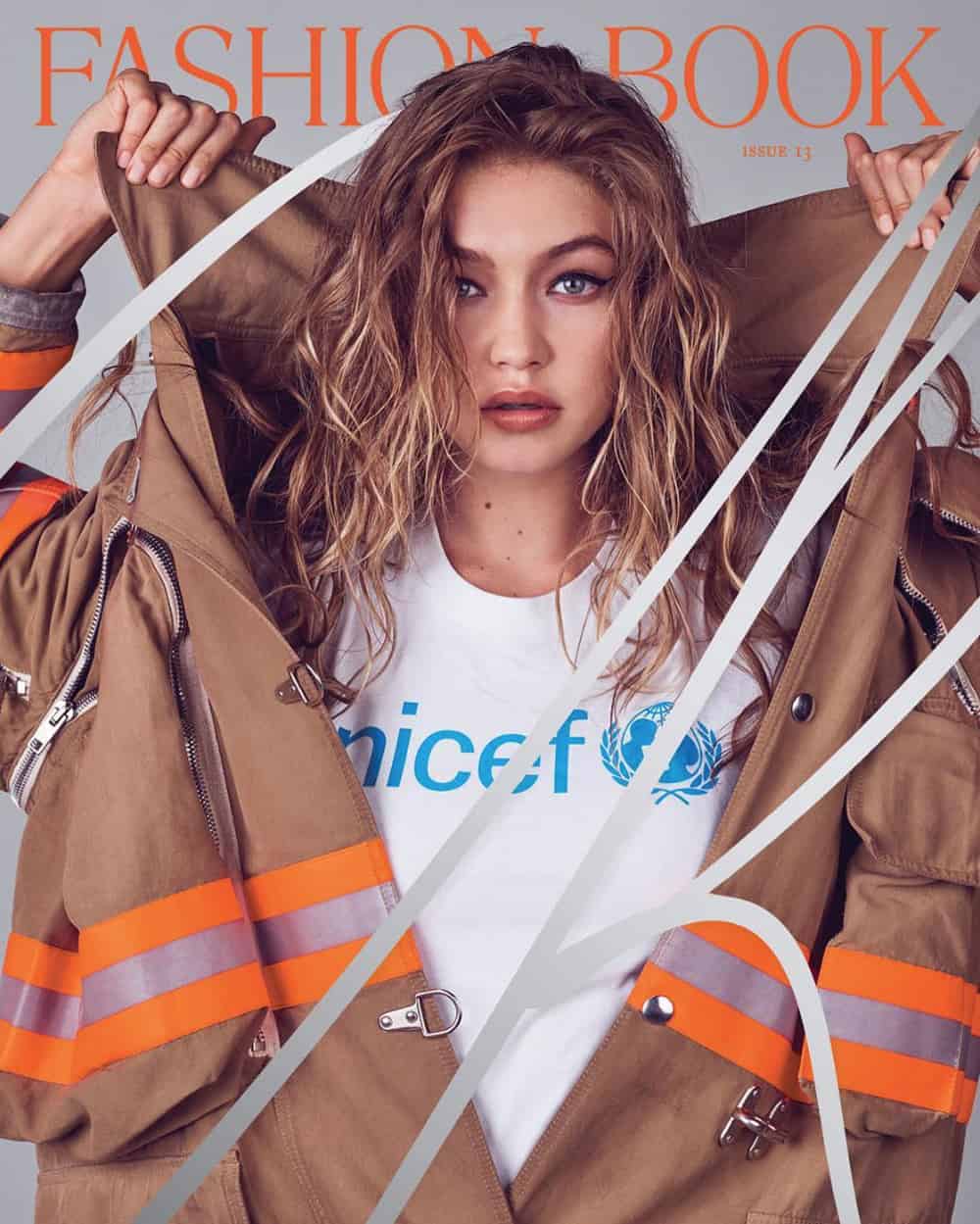 Lily Aldridge Announces Pregnancy (Instagram)
Lily Aldridge surprised fans yesterday by announcing that she is pregnant! The model posted a simple picture of herself in a bikini with the caption “surprise.” This will be her second child with her husband, Kings of Leon singer Caleb Followill. Their daughter, Dixie Pearl, was born in 2012. Congrats!

Karl Lagerfeld’s Collaboration With Kaia Gerber Is Finally Here (Harper’s Bazaar UK)
After weeks of teasing, the first images of Karl Lagerfeld’s capsule collection with Kaia Gerber are finally here! The collection has a casual vibe, mixing t-shirts and hoodies with blazers and leather. “I have loved being a part of the creative process and working with Karl is a dream,” Gerber has said. “I’ve always thought that he’s a genius, so it’s amazing that he’s shown me some of his trade. It has given me a new appreciation for how hard designers work, and how much creativity and thought goes into every collection.” The collection will be available August 30th.

Meghan Markle’s Givenchy Wedding Dress to Go On Display (Elle UK)
Fans of the royal wedding are in for a treat: Meghan Markle’s wedding dress will be going on display at Windsor Castle later this year! The Givenchy dress was designed by Clare Waight Keller, and was said to have cost £387,000. Meanwhile, news of their honeymoon remains secretive. It was revealed today that only the Queen and Prince William were told where the Duke and Duchess of Sussex headed after they wed.

Priyanka Chopra and Nick Jonas Confirm Their Engagement With a Celebration (Instagram)
With all of the rumors surrounding Priyanka Chopra and Nick Jonas’ engagement, not to mention the fact that her ring was spotted on Instagram last week, it’s hard to believe that the couple waited this long to confirm the happy news themselves. This weekend (as previously assumed) the pair held a Roka ceremony (a traditional engagement ceremony) in India, which included Jonas’ parents. “Future Mrs. Jonas,” he wrote on Instagram. “My heart. My love.” Aww!

The Daily Media: 10 Moves to Discuss