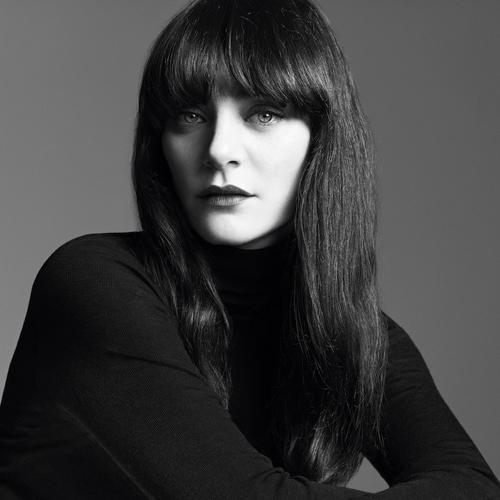 Chanel has a new makeup maven on deck: Lucia Pica has been named global creative makeup and color designer at the maison. She succeeds Peter Philips, who left his creative director role at Chanel in February 2013 after five years with the brand (but stayed on as a “contributing artist”). Philips went one to become creative director of Dior’s beauty division this past March.

Pica has been a freelance makeup artist since 2008, helming the beauty brigades backstage at the likes of Dior, Peter Pilotto, and Roksanda Ilincic. The 38-year-old Naples, Italy native formerly assisted illustrious makeup pro Charlotte Tilbury; she also did a stint at Pop. This is Pica’s inaugural contract with a beauty brand. Pica’s editorial experience includes projects for myriad Vogue iterations (including the U.S., UK, Japan, China, and Brazil editions), V, i-D, T, AnOther, and The Gentlewoman. Pica has worked on campaigns for the likes of Louis Vuitton, Giorgio Armani, Elie Saab, and French Connection. Pica worked on Chanel’s campaigns this year as well. Pica’s first day at the new gig will be January 1.