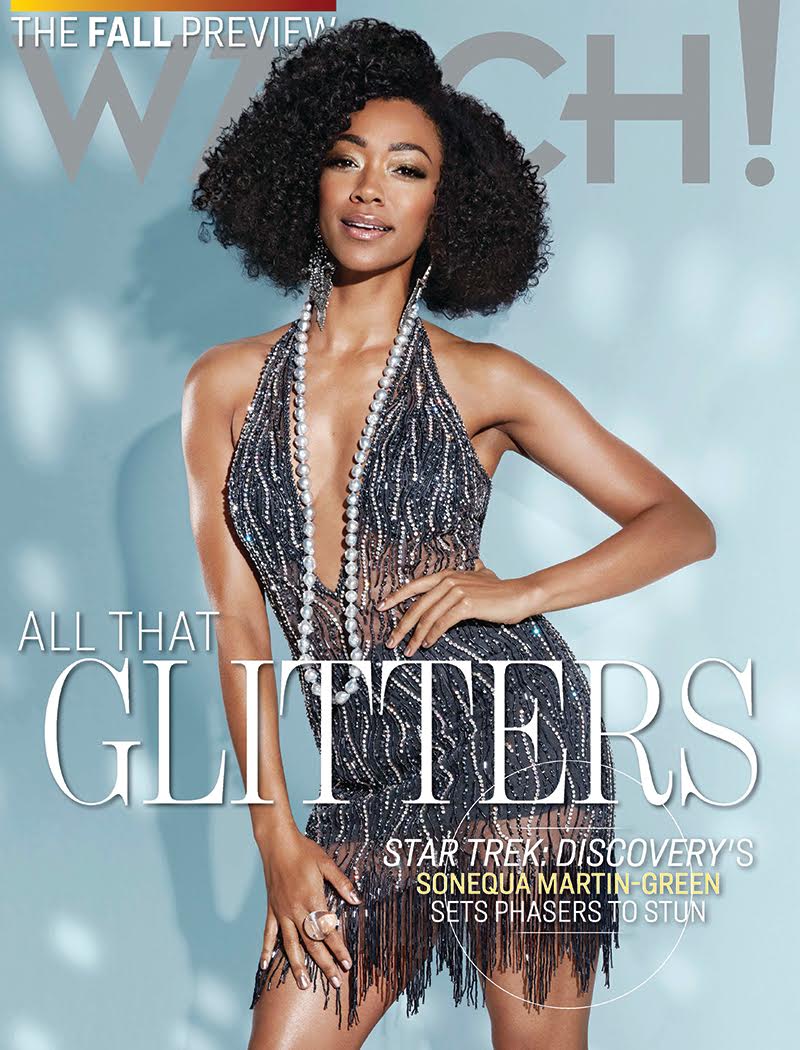 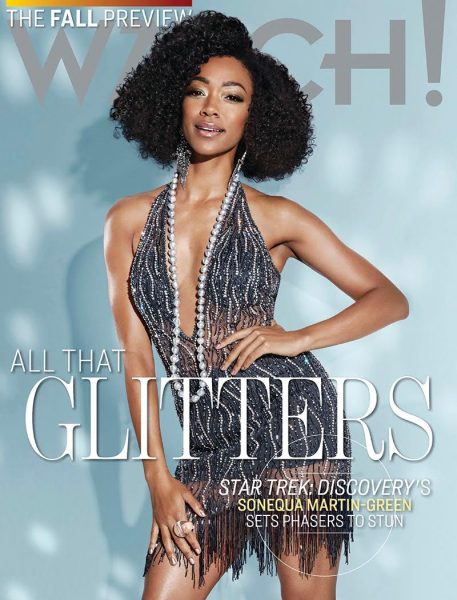 CBS Watch! magazine has gotten a makeover! The new look and revamped content has been unveiled in its September/October 2017 issue. According to a release for the publication, updates include an expanding team of seasoned writers, new sections, added columns, and a more vibrant, sophisticated look that was overseen by Ed Mann, creative director, and Christopher Ross, director of photography. “As Watch! enters its second decade, we thought it was the perfect time to both refresh and reinvigorate the content and the entire look of the book,” said Rachel Clarke, executive editor of Watch! in a statement. “We are all very proud and excited about our fresh new look, our stable of award-winning journalists and photographers, and our masthead, which features some of the best editors and publishing executives in the business.”

There’s a lot to watch out for, indeed!

Exclusive! Diane Kruger and Jason Wu Break Down Their New Collaboration to InStyle