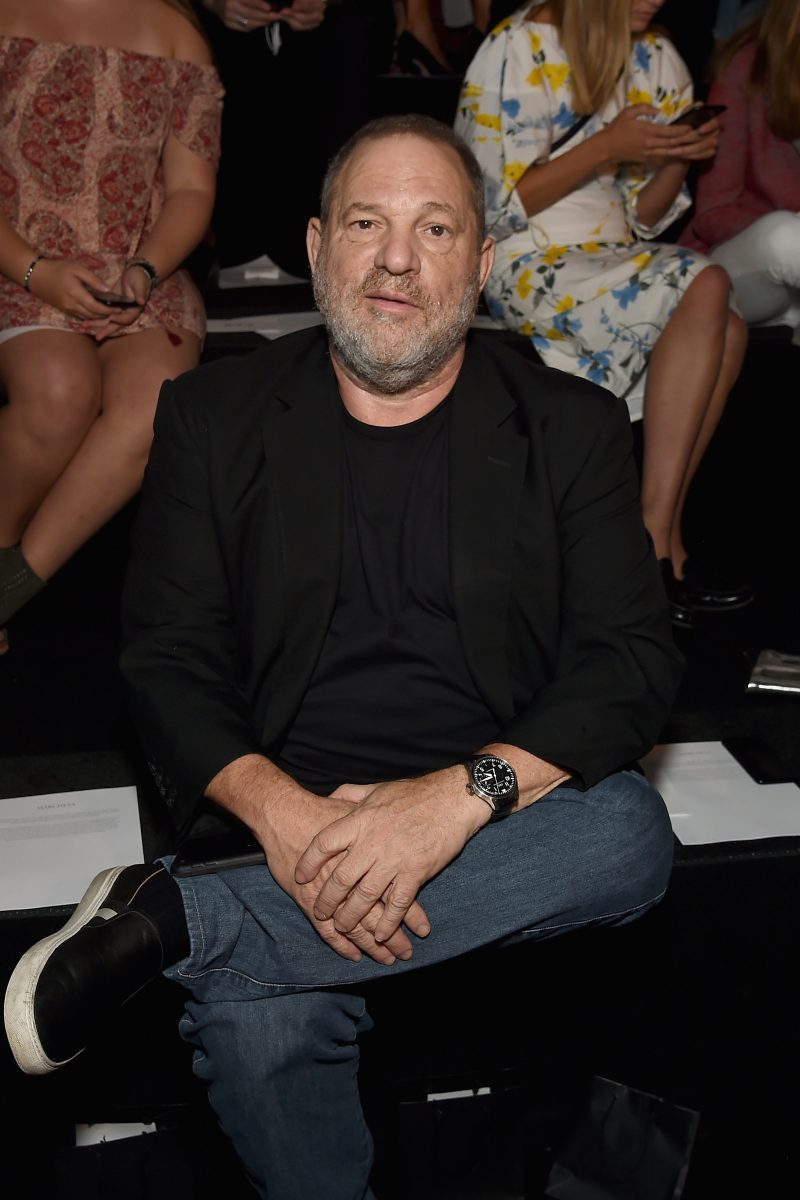 Ivana Trump Encourages Donald to Tweet [Pret-a-Reporter]
She told POTUS, “I think you should tweet. It’s a new way, a new technology. And if you want to get your words across rightly, without telling The New York Times, which is going to twist every single word of yours, this is how you get your message out.”

Penelope Cruz on How She Prepared to Play Donatella Versace [Harper’s Bazaar]
The actress teases her upcoming role in The Assassination of Gianni Versace: American Crime Story.

What It’s Really Like to Be a Female Sports Reporter [InStyle]
Mina Kimes, a senior writer for ESPN, weighs in.

The Scoop on Marie Claire’s “Next Big Thing”