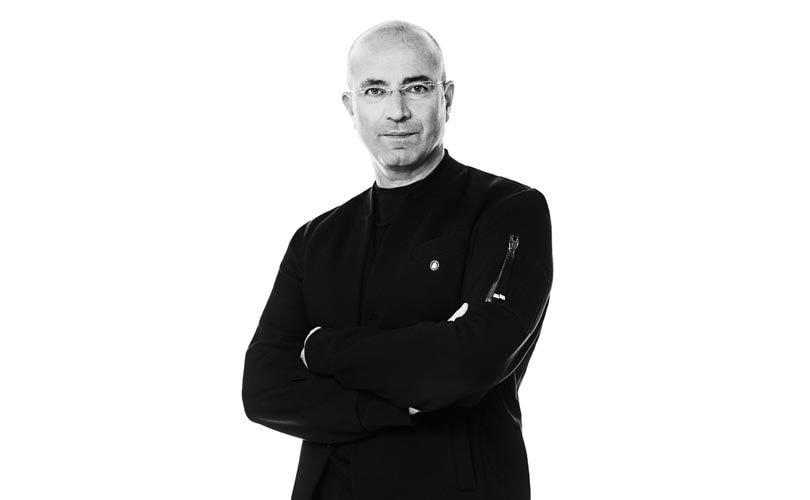 Amanda Pena, director of corporate communications at Calvin Klein, is leaving the company.