Cara Delevingne Is Not Happy With Her Vogue Interview 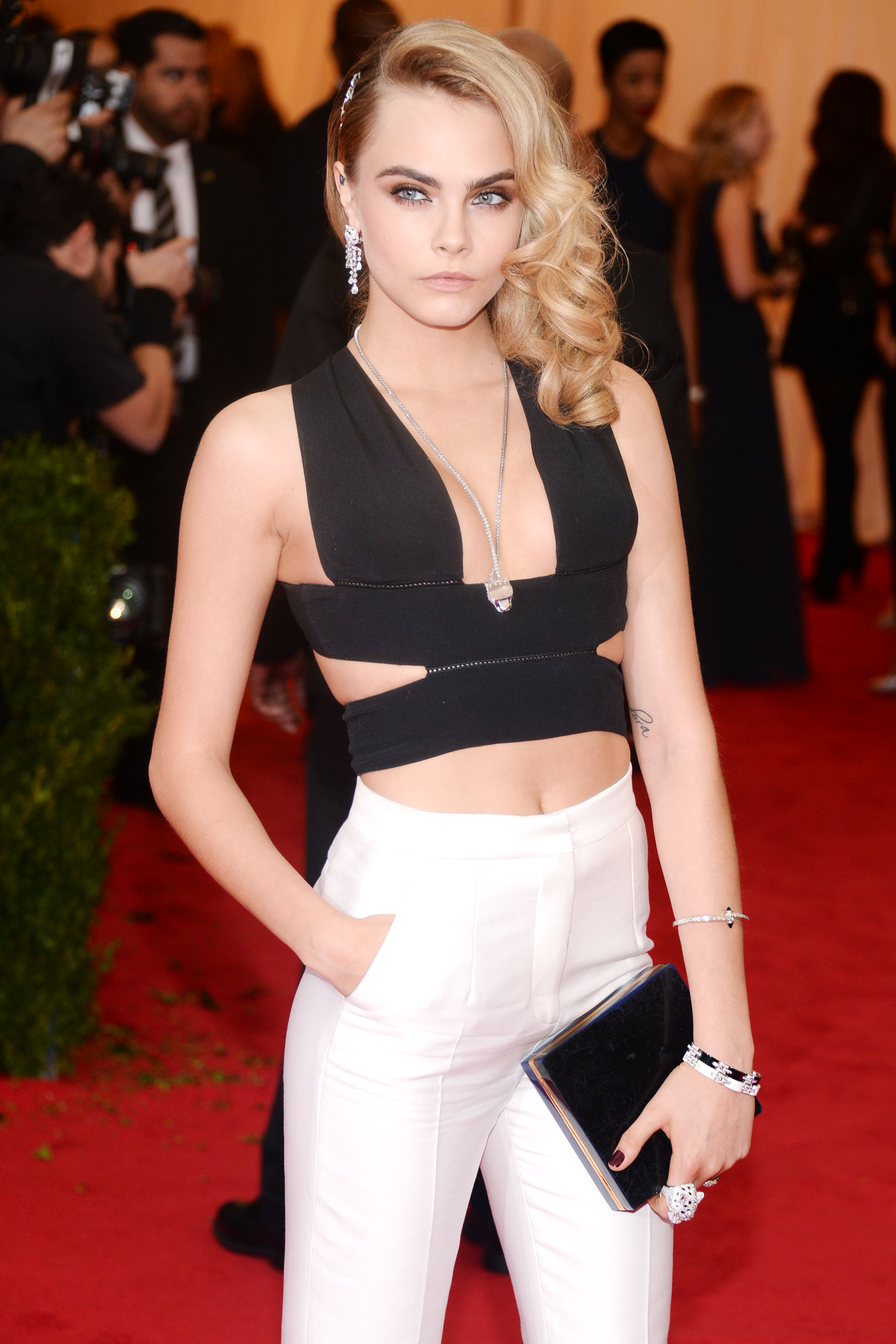 Another score for Cara Delevingne! Vogue UK reports that the model is set to become the new face of Topshop. The brand isn’t confirming the rumors, but if it’s true, she’ll become the first face to appear solo in the campaign. Earlier this month it was announced she was collaborating with DKNY on an exclusive capsule collection that’s expected to hit stores in November. The unisex collection features 15 pieces and will include T shirts, beanies, and leather jackets with removable sleeves. She’s also interviewed by Plum Sykes in the July issue of American Vogue and doesn’t appear to love the outcome after the piece mentioned that the British mod loves sleeping (like, really, really loves her zzzz’s). She overslept during two scheduled interview times, and photographer Tim Walker tells Sykes: “Every shoot I’ve done with her, she’s fallen asleep.” Delevingne took to (where else?) Twitter last night to defend herself, writing: “All I can say is that I work extremely hard and ‘sleeping’ is proof that sometimes I work too hard. I apologize for being so ambitious.’ Snap! She also tweeted: ‘Why do people in the industry lie so much??? They would rather see you fail than succeed. What happened to supporting each other.’ There’s more! ‘This just shows that the fashion industry is not the most understanding or compassionate of industries.’ Oh, dear. 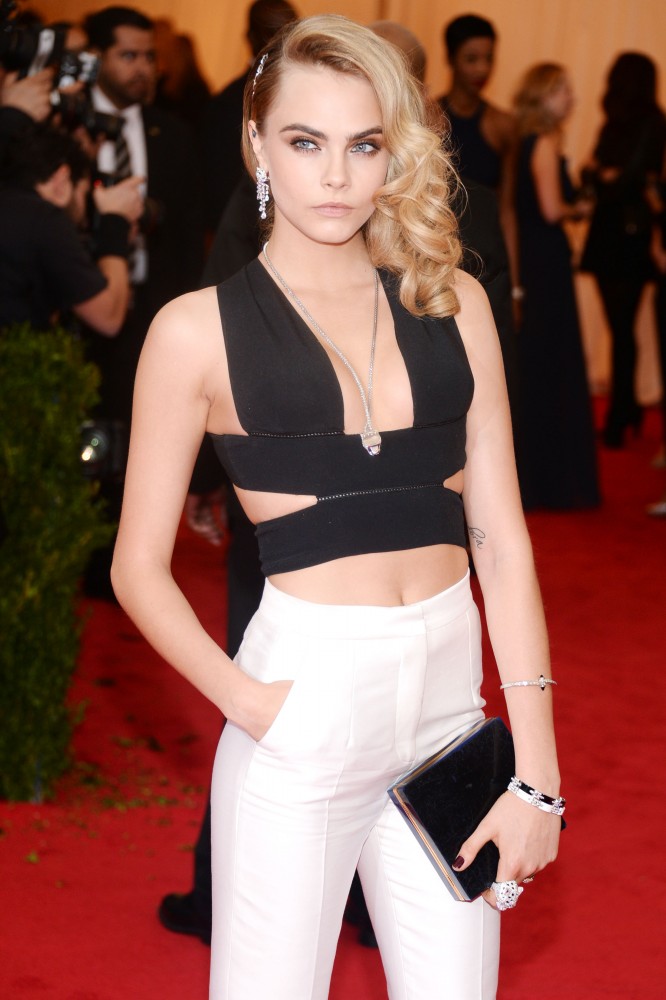 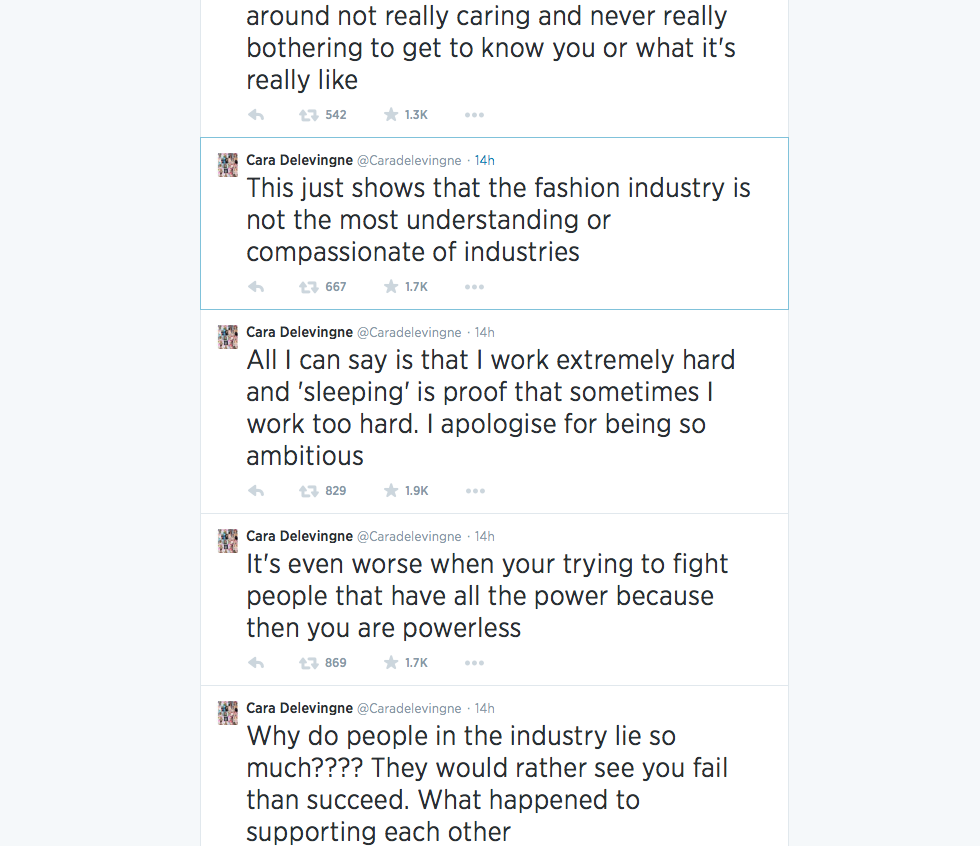 Lupita Nyong’o First Ad For Lancôme Is A Win