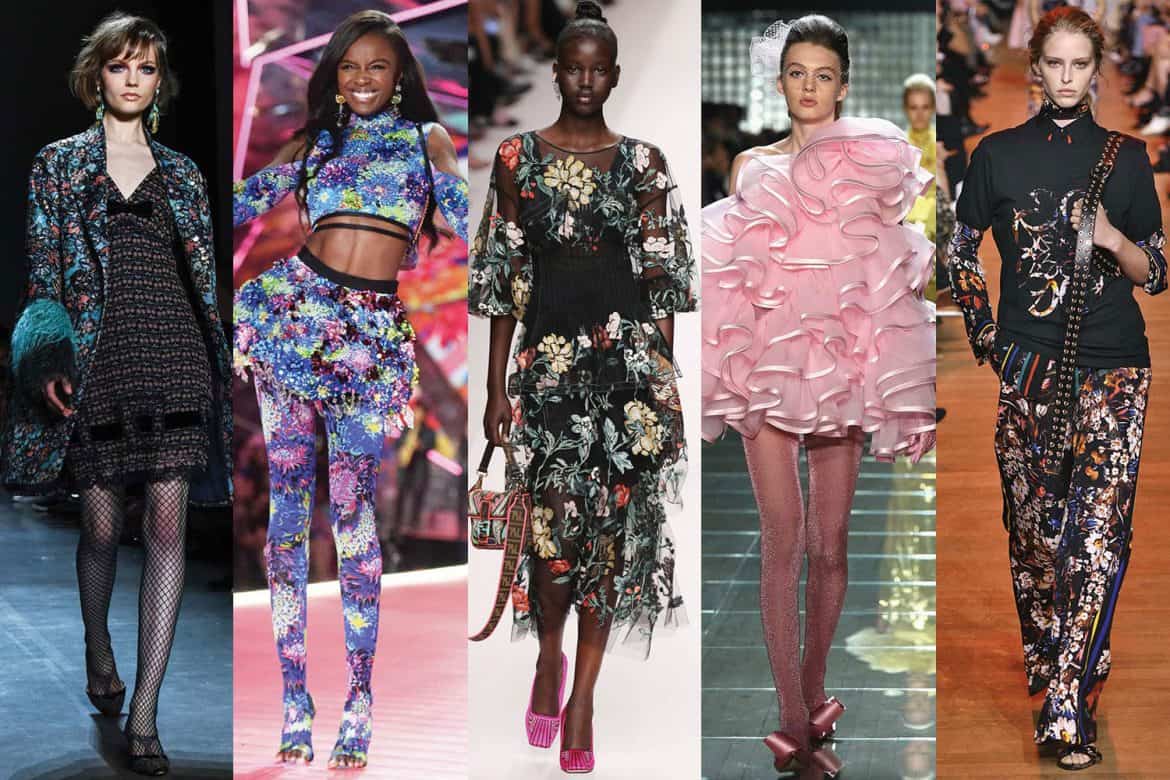 We decided to list the fabulous faces heating things up on the runway and making their place in the fashion world. Here is the new wave round up of the fashion models to look out for this season. 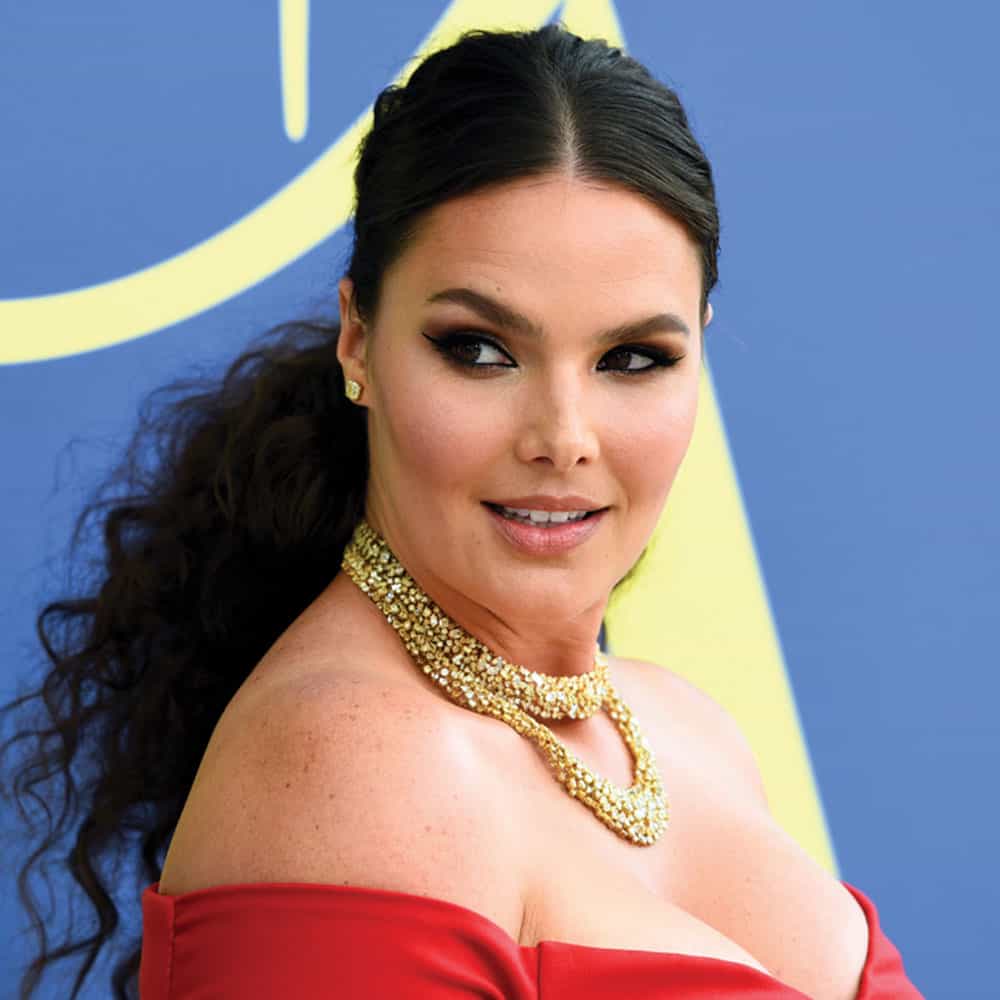 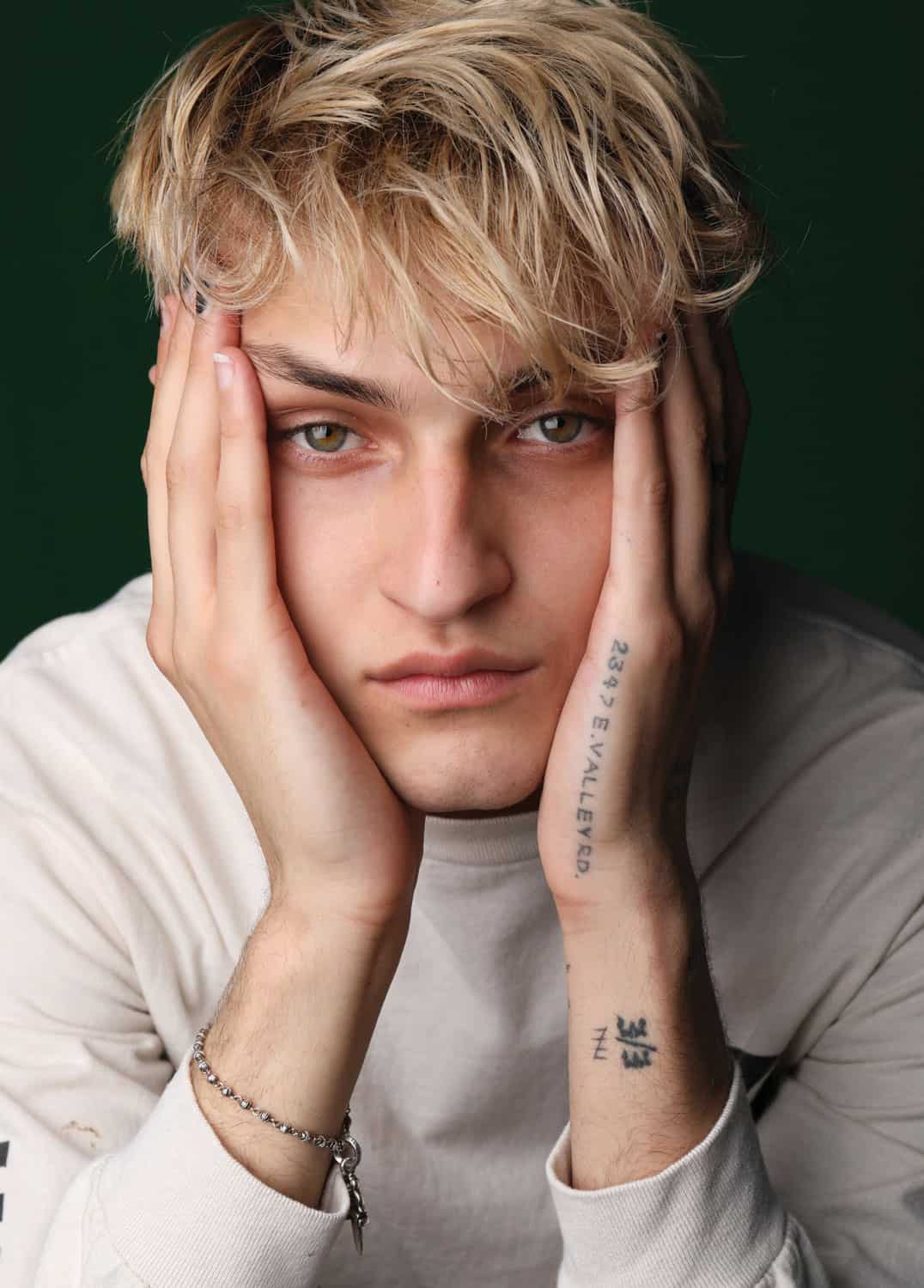 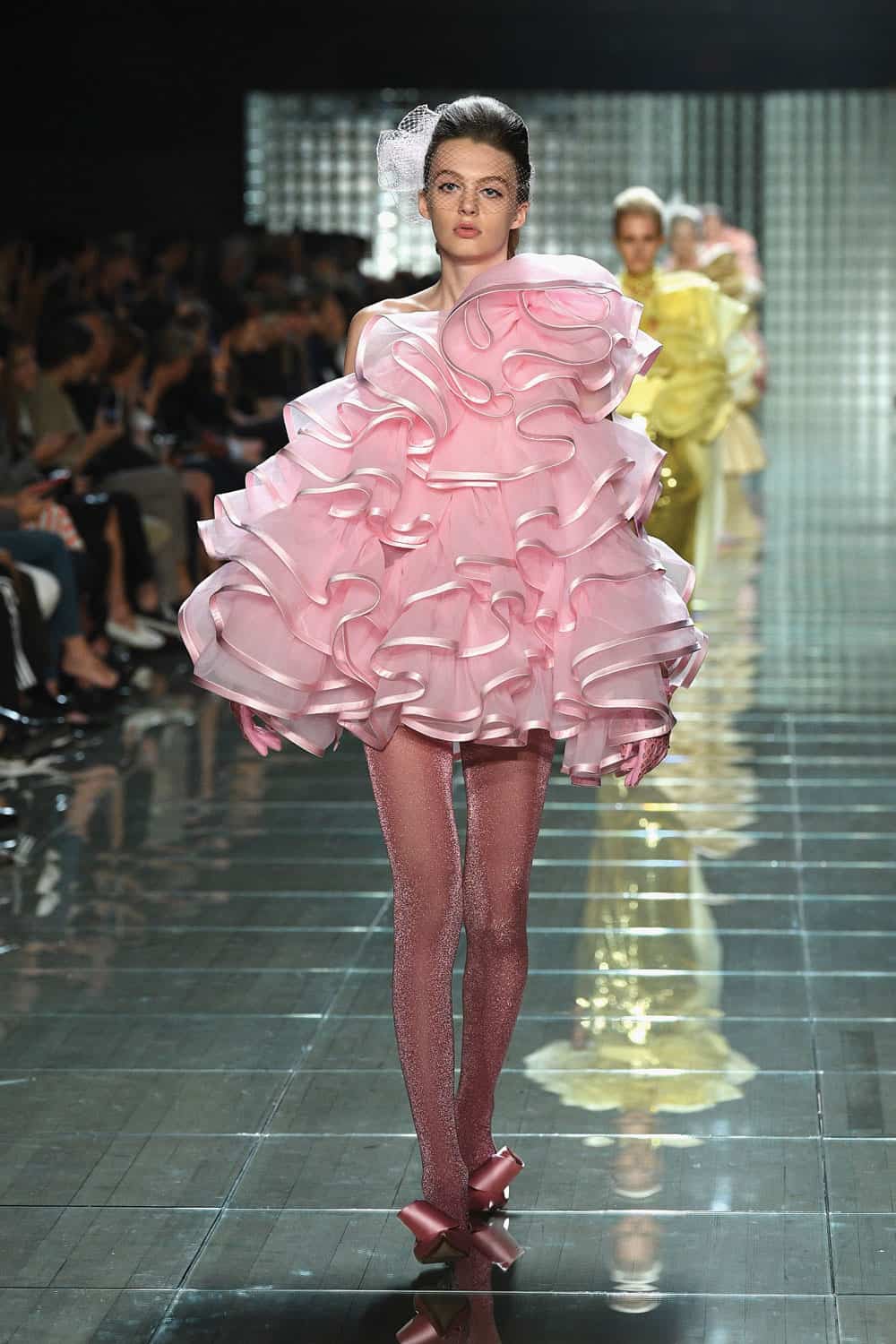 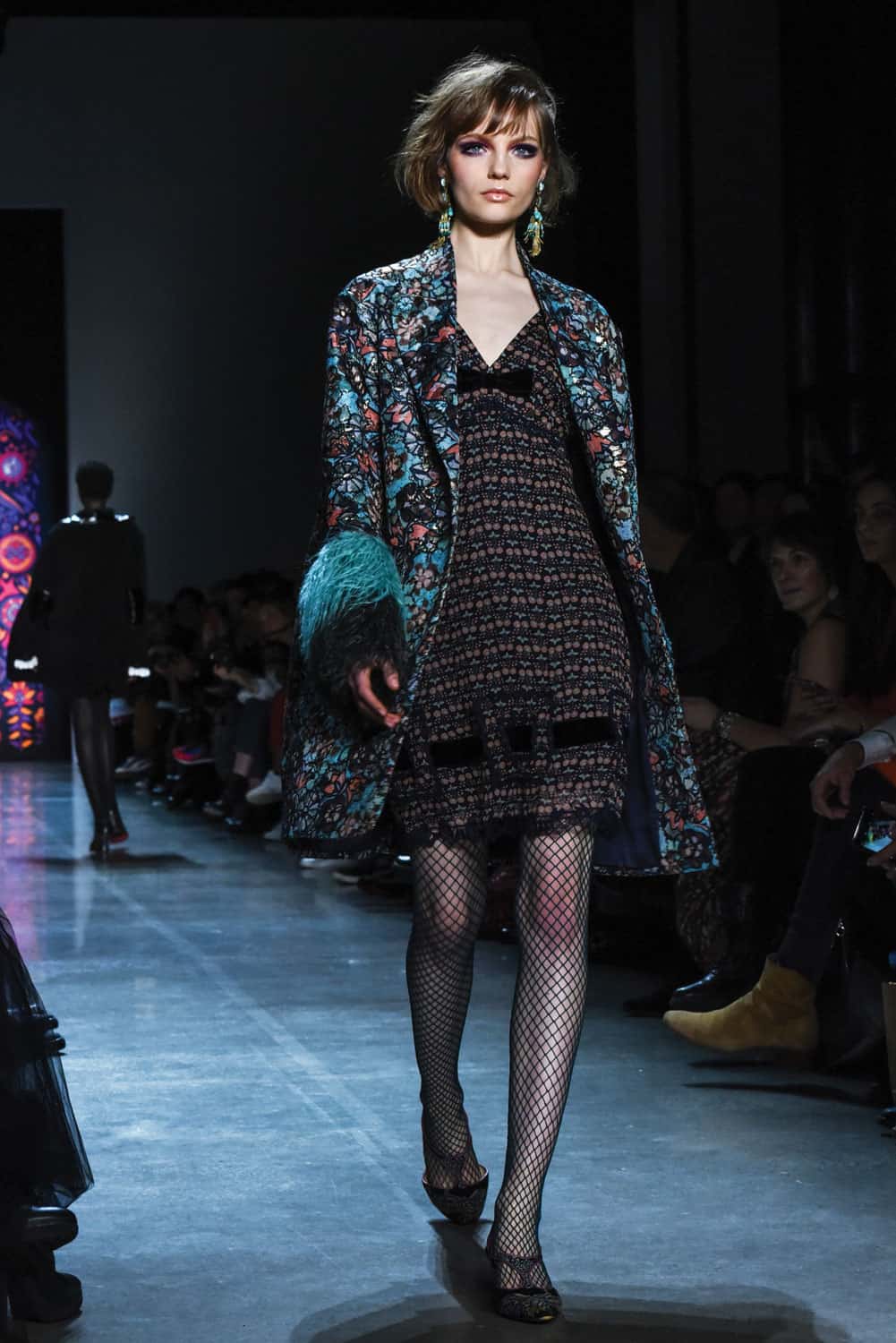 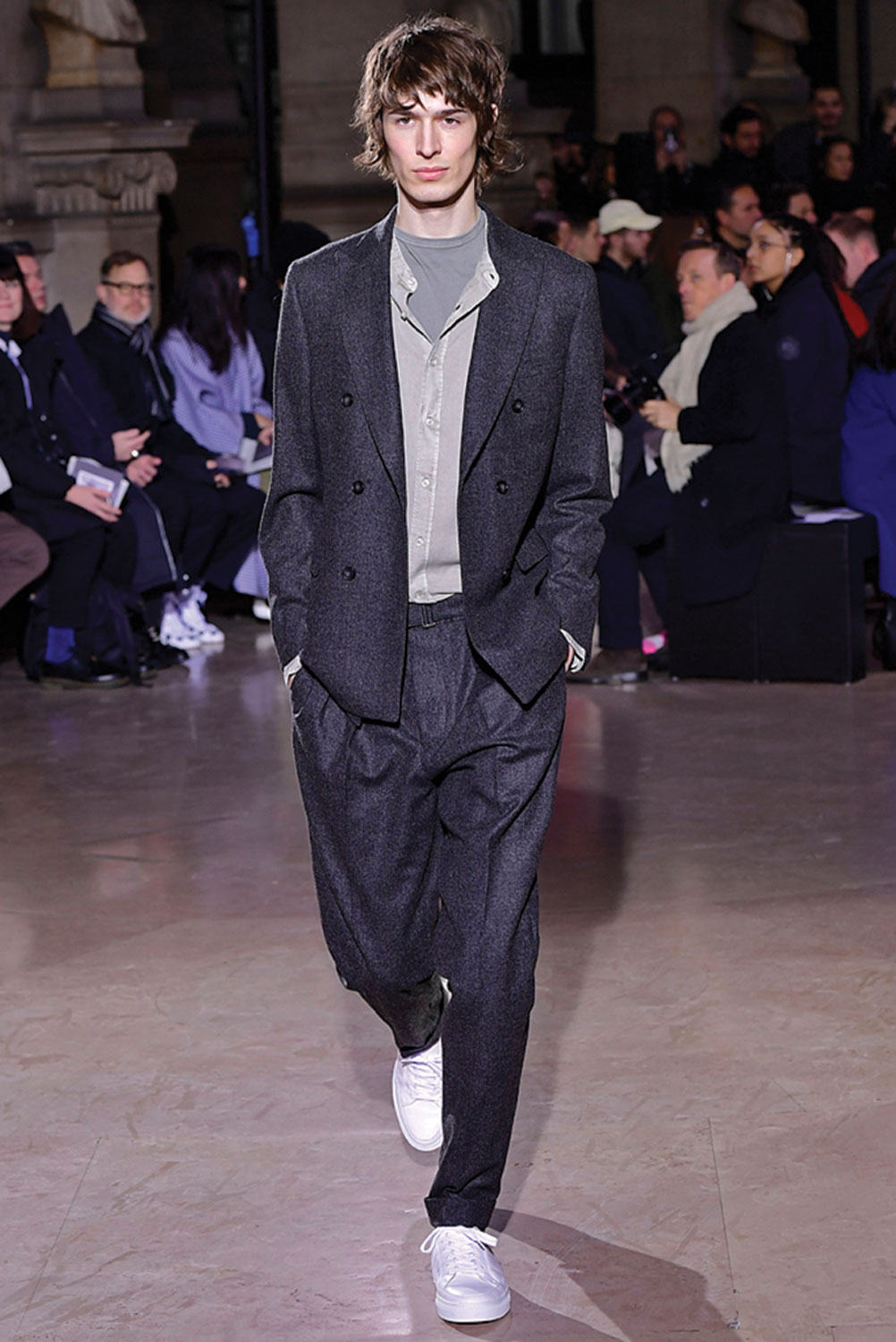 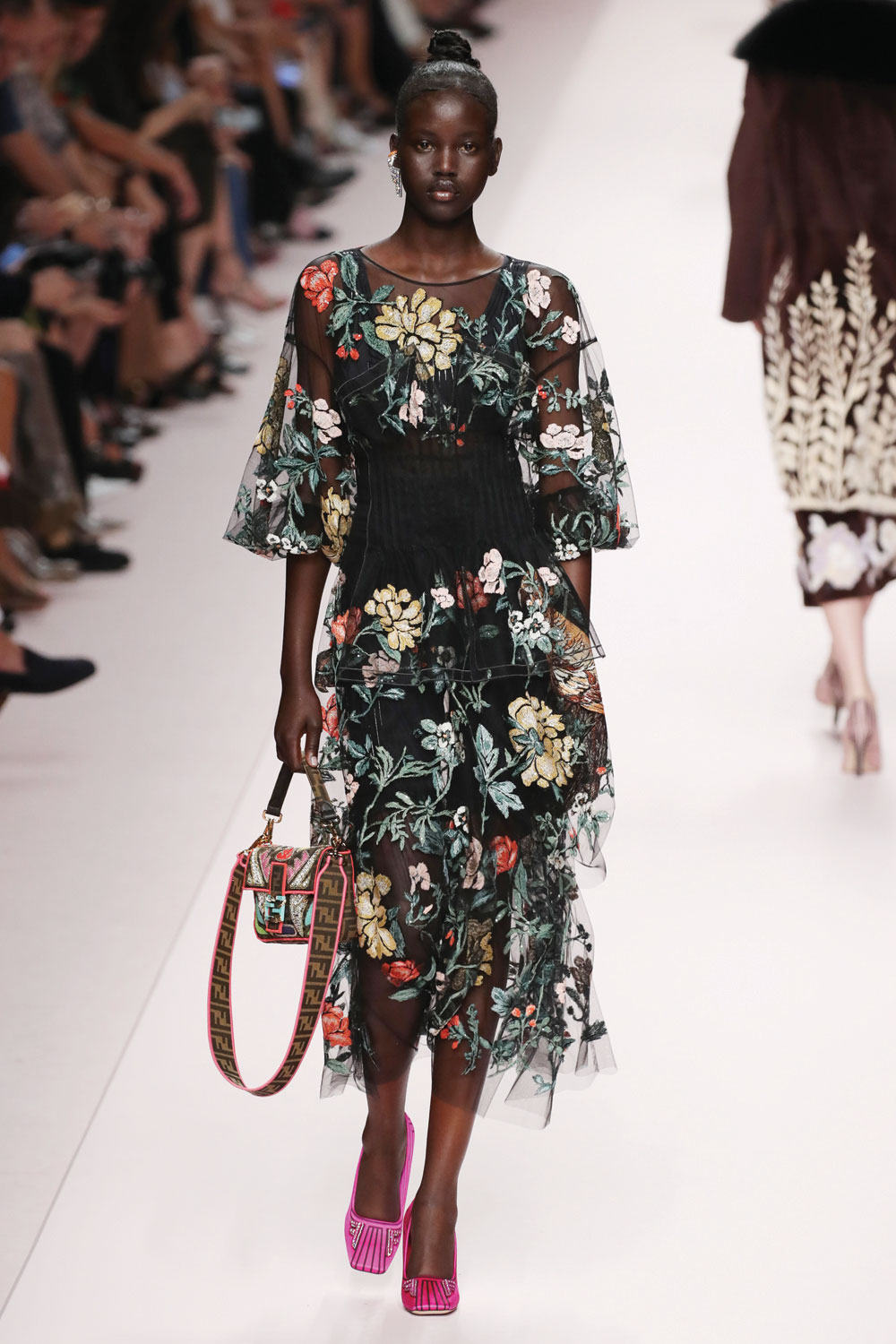 How would you describe the past year?
It’s been a whirlwind, and every day is a new adventure that I’m excited to go on. I’m so grateful for all the people who have shown me support. Really can’t say thank you enough to everyone in this industry.

What are you goals now?
Just to be the best me I can be and work hard for my family’s future.

How do you like to relax?
I chill out at home with friends or visit my favorite cafés 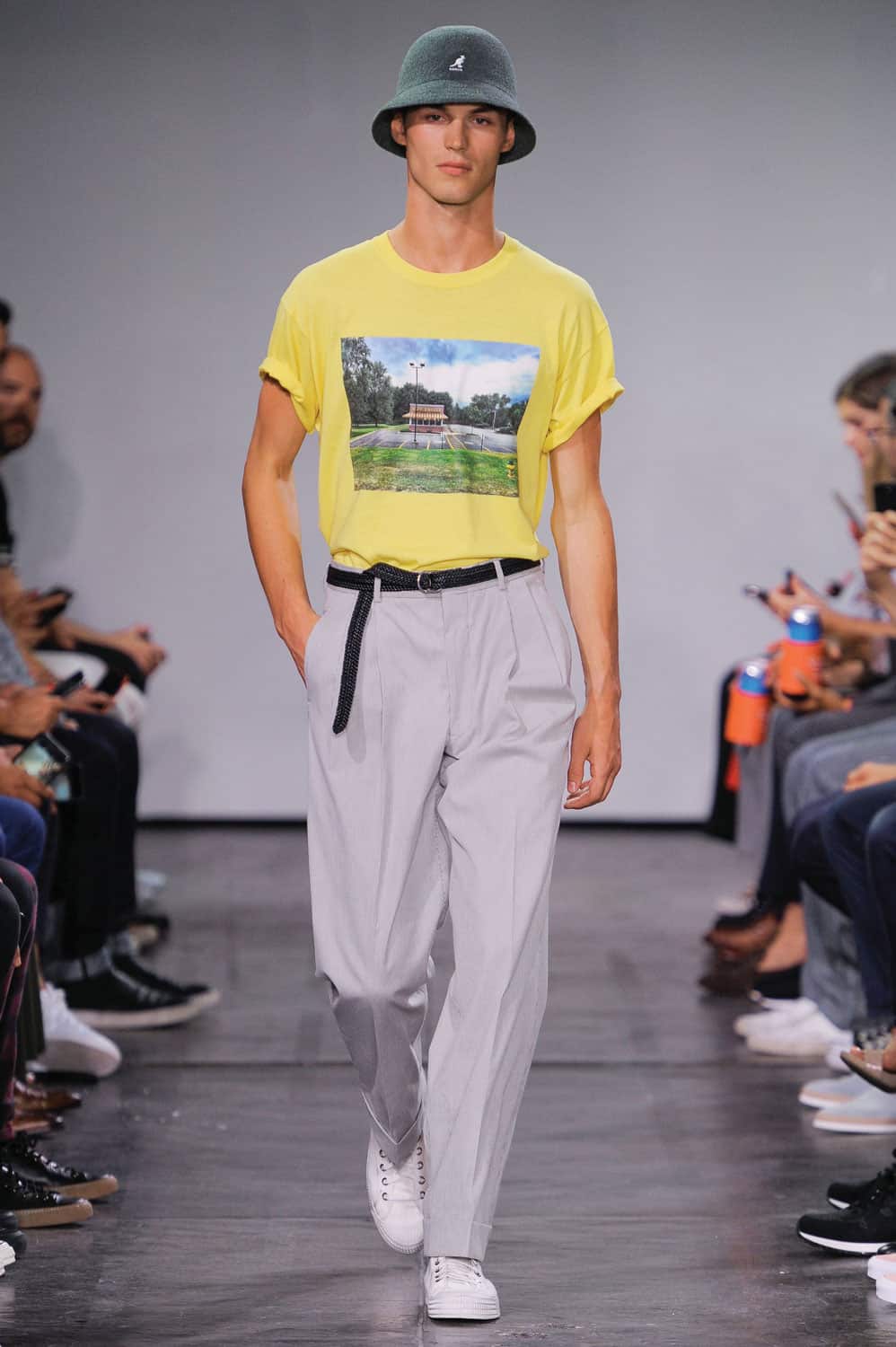 Hails From Oxford, England
Big Break A retired model-turned-agent was learning to fly a helicopter at the airfield where Butler worked with his uncle, urged Butler to meet with his agency. He got signed immediately.
Former Hobby Rugby. “I’m actually not allowed to play anymore. My agency has asked me to stop in case I break my nose,” Butler told Vogue UK in 2018.
Female Model Comparison Cara Delevingne
Campaign Coups Armani, Burberry, Ralph Lauren
Runway Debut Opening a Coach show
Dream Gig A Tommy x Gigi–type collab
Brood A brother and a sister, both “super academic and book smart” 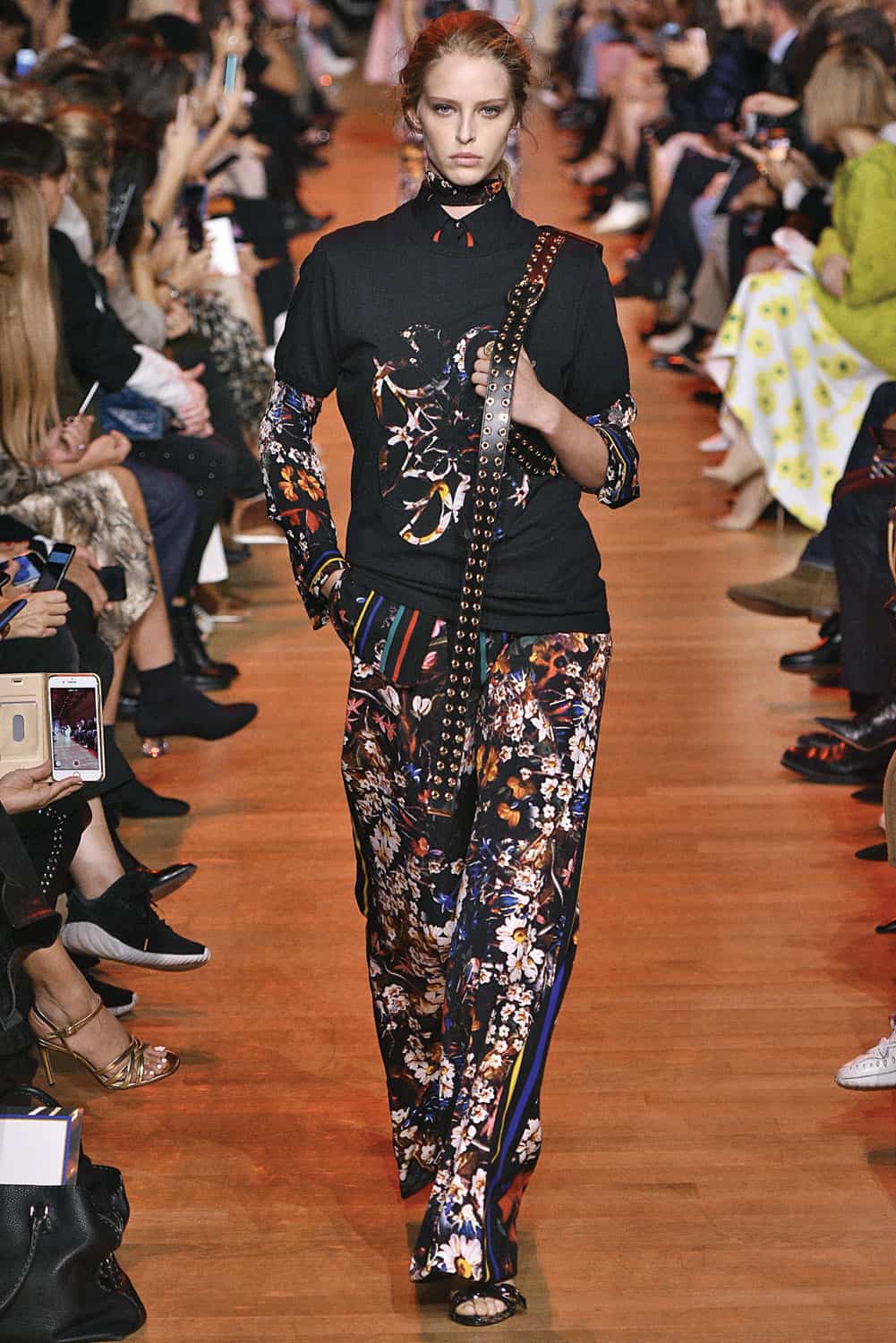 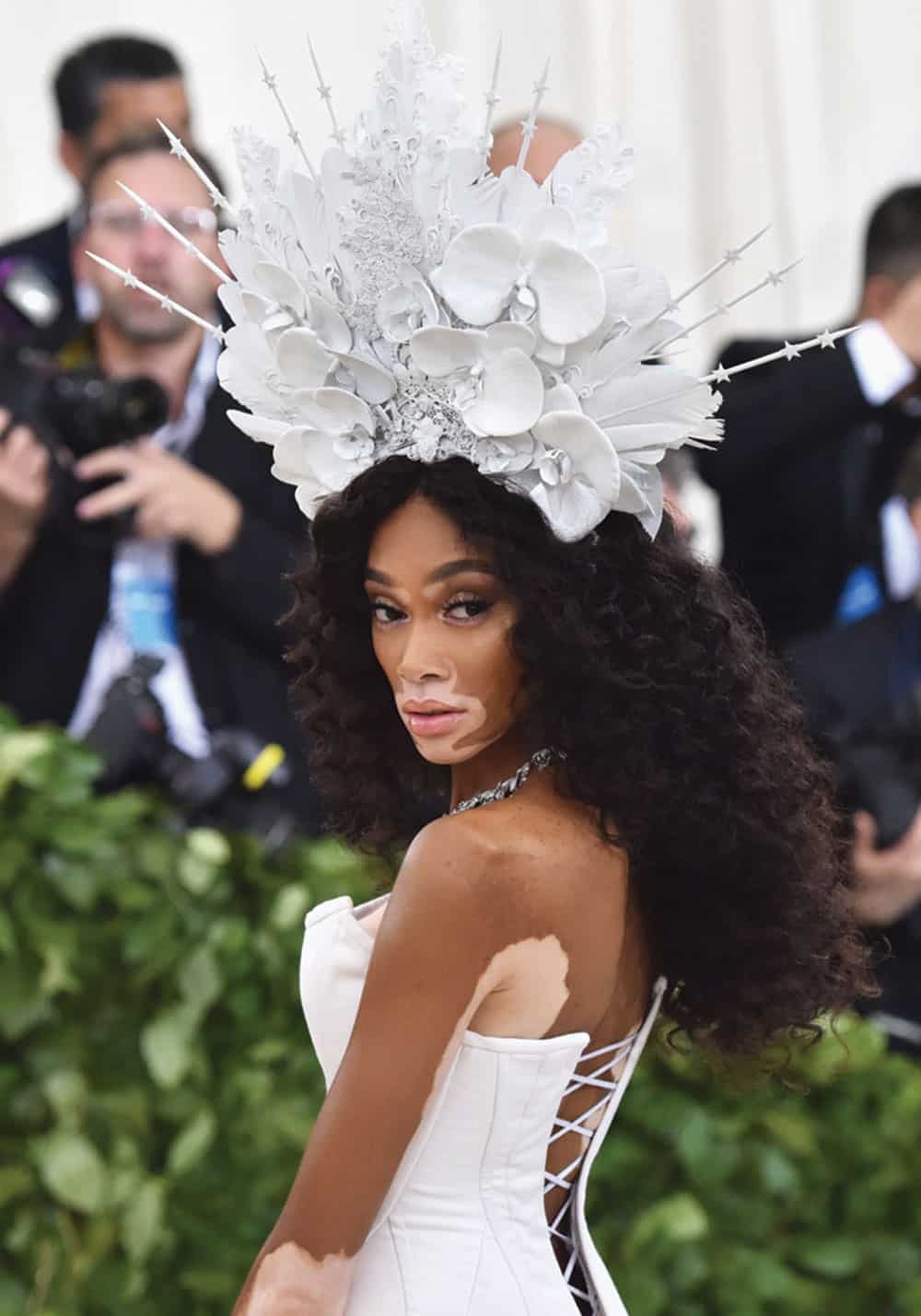 Hails From Toronto raised, Jamaican roots
What’s in a name Born Chantelle Brown-Young, Winnie is indeed a nod to Winnie the Pooh; the nickname started as a joke among friends and it stuck.
Harlow, as in Jean Harlow “I’m a really big Marilyn Monroe fan, but I didn’t want to use Monroe, because that felt cheesy. But Jean Harlow was one of Marilyn’s really big career inspirations,” the model told The Daily.
Big Break America’s Next Top Model contestant in 2013; cameo in Beyoncé’s 2016 Lemonade video
Follower count 5.5M 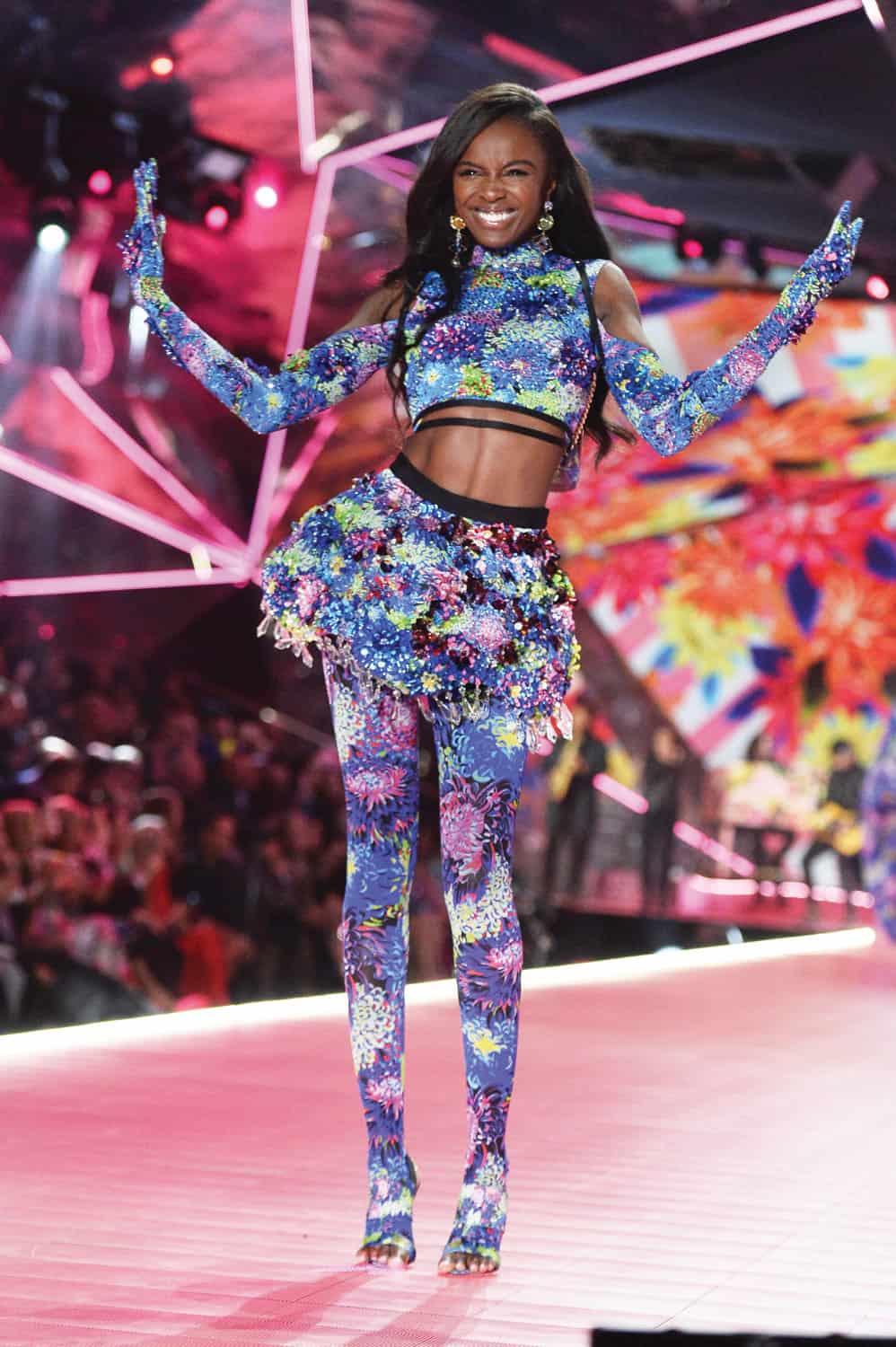 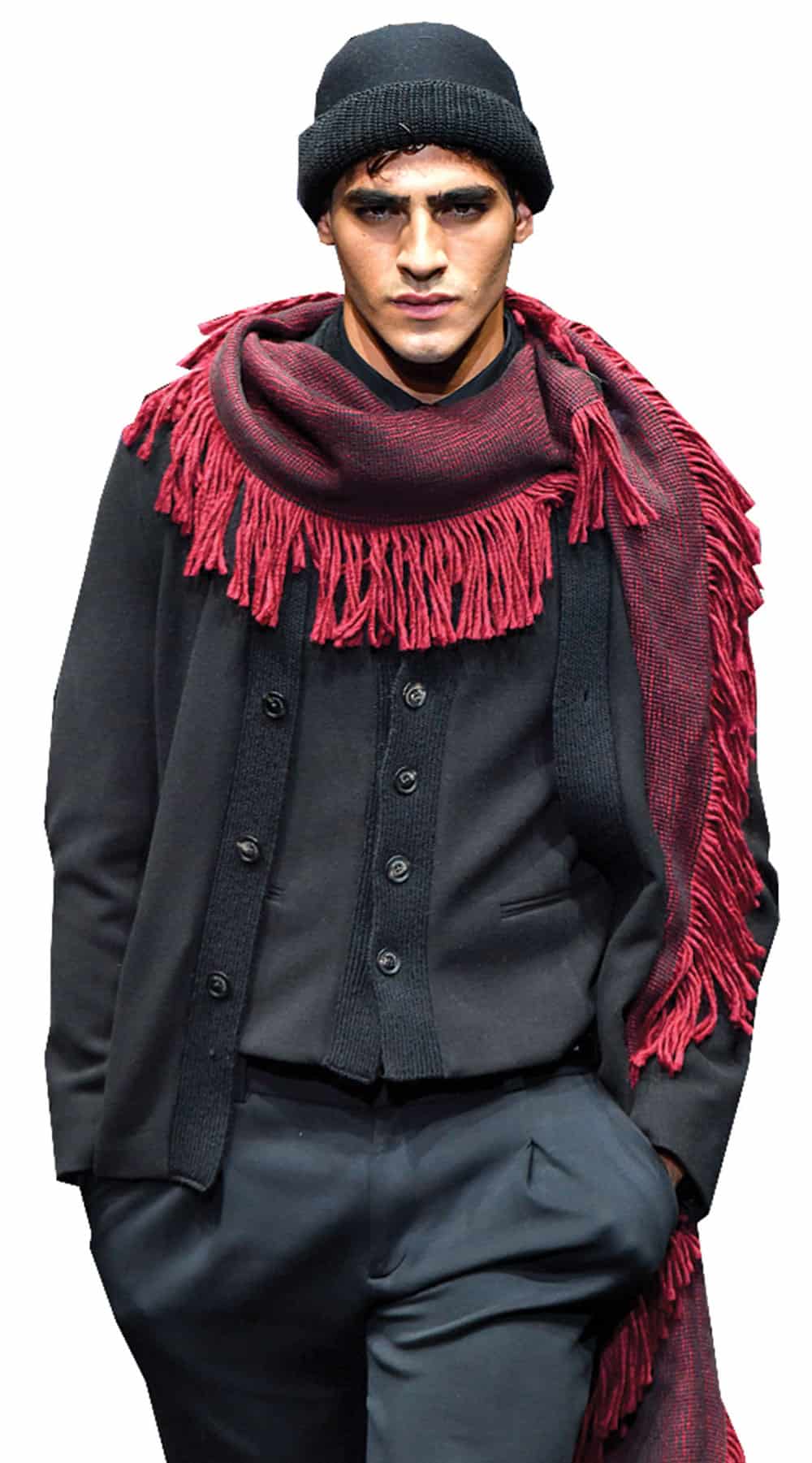 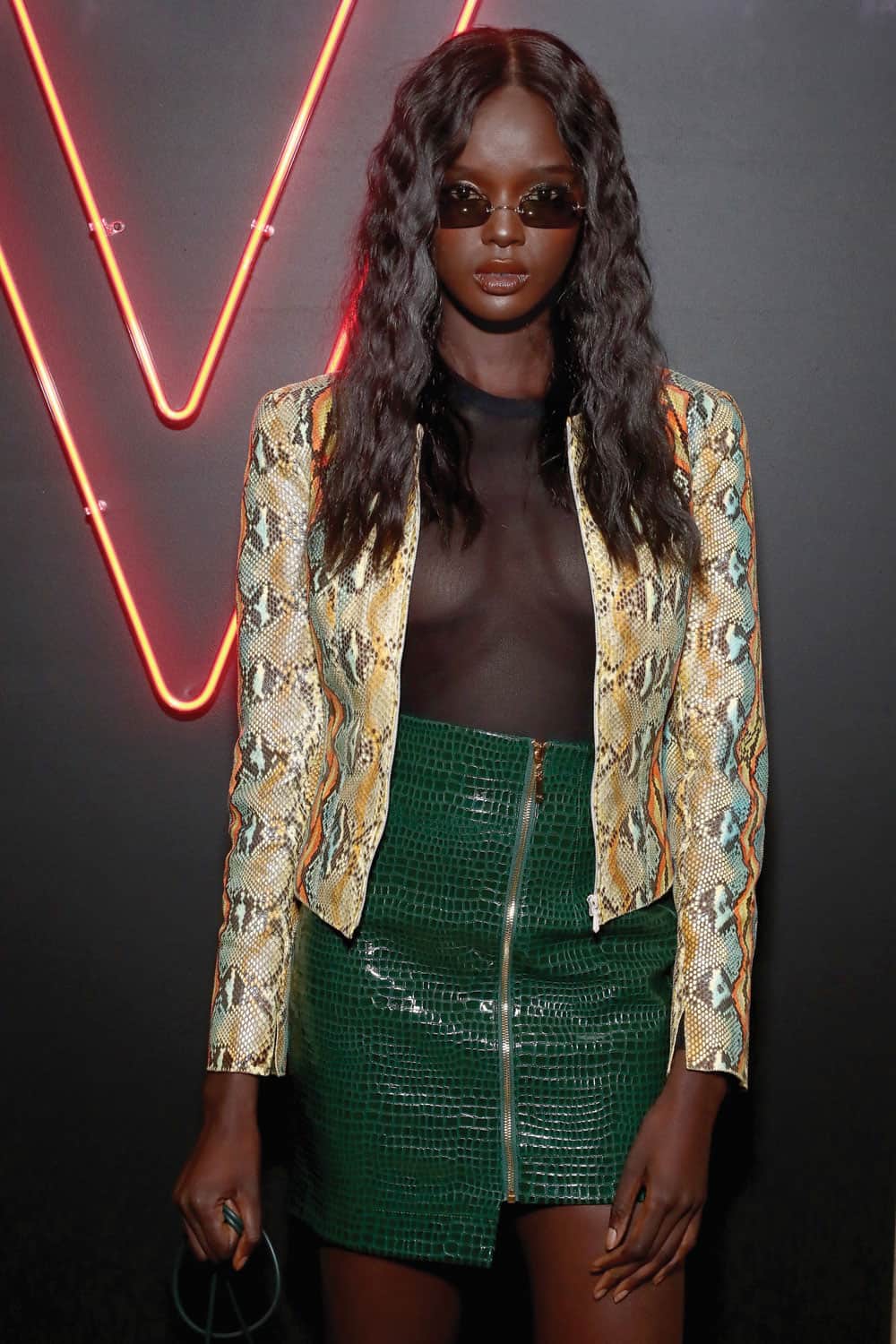 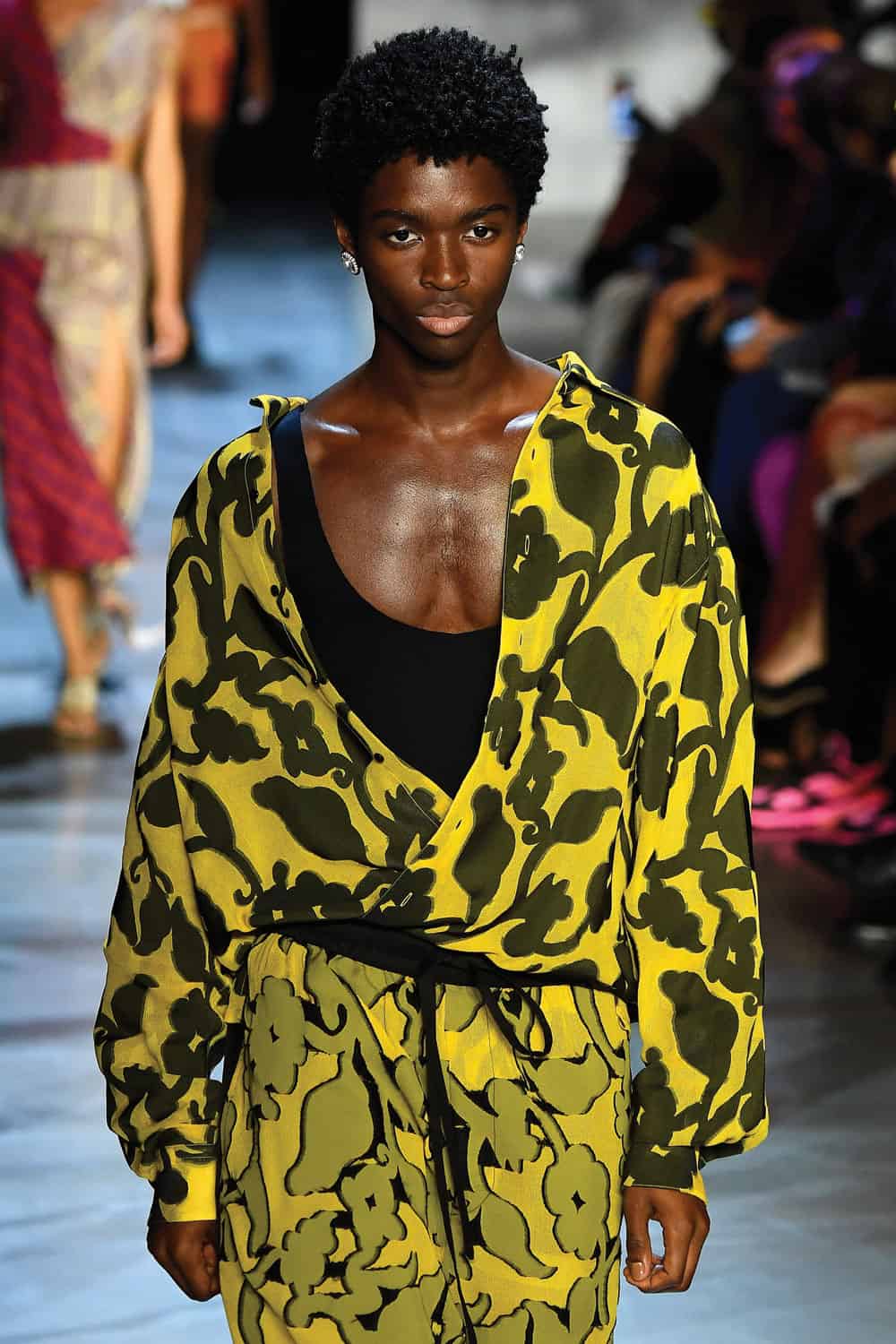 Hails From All over — he spent his childhood between 11 European countries
Sign Scorpio
Big Break The Yeezy Season 3 show in 2016
Follower Count 153K
Brand Relationships Chanel, Gucci, Louis Vuitton, Yeezy
Fancy Footwork Can really dance, a skill that’s been put to use in some of his modeling gigs 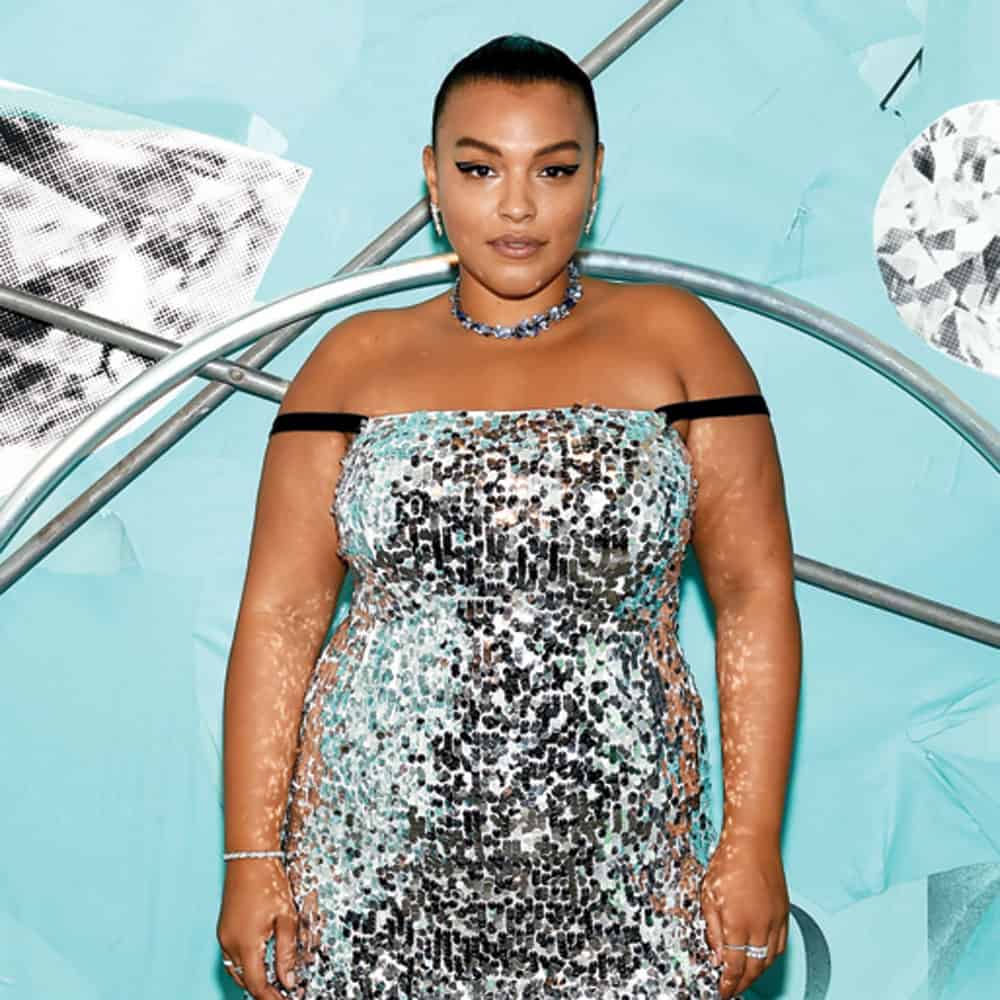 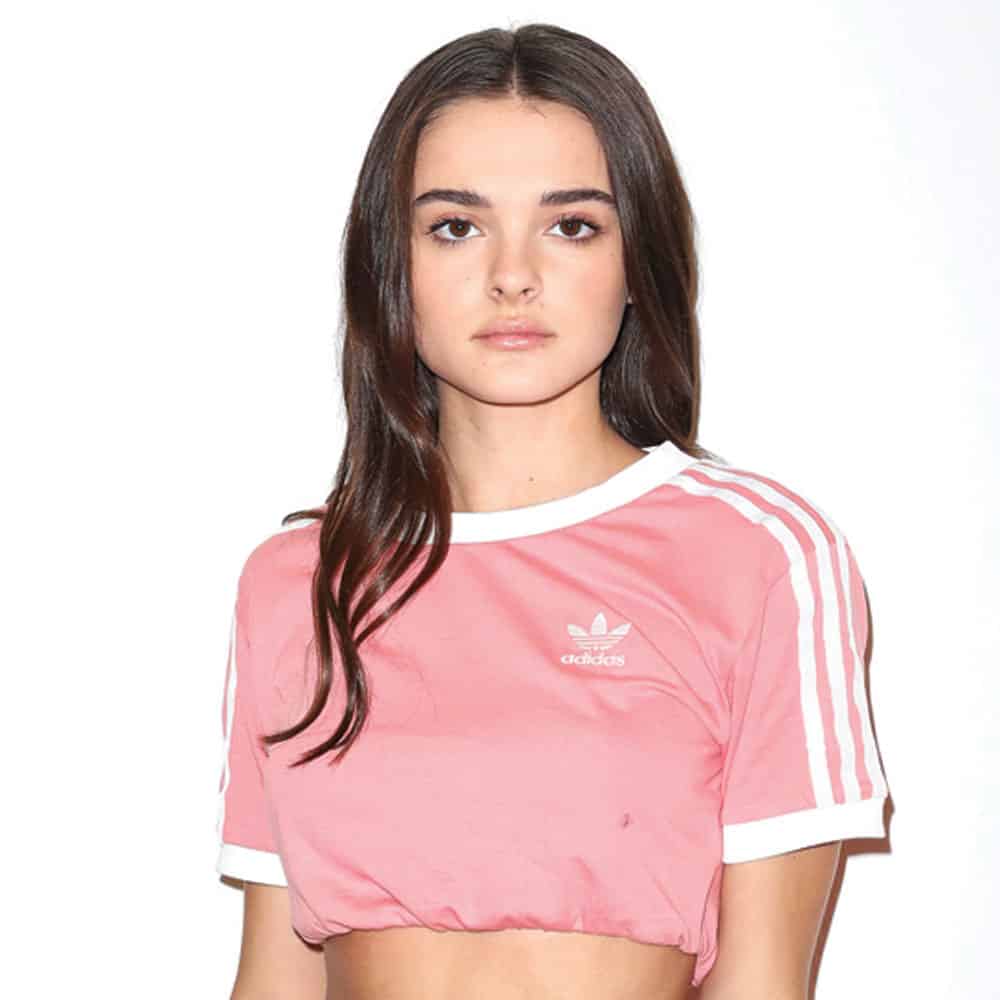 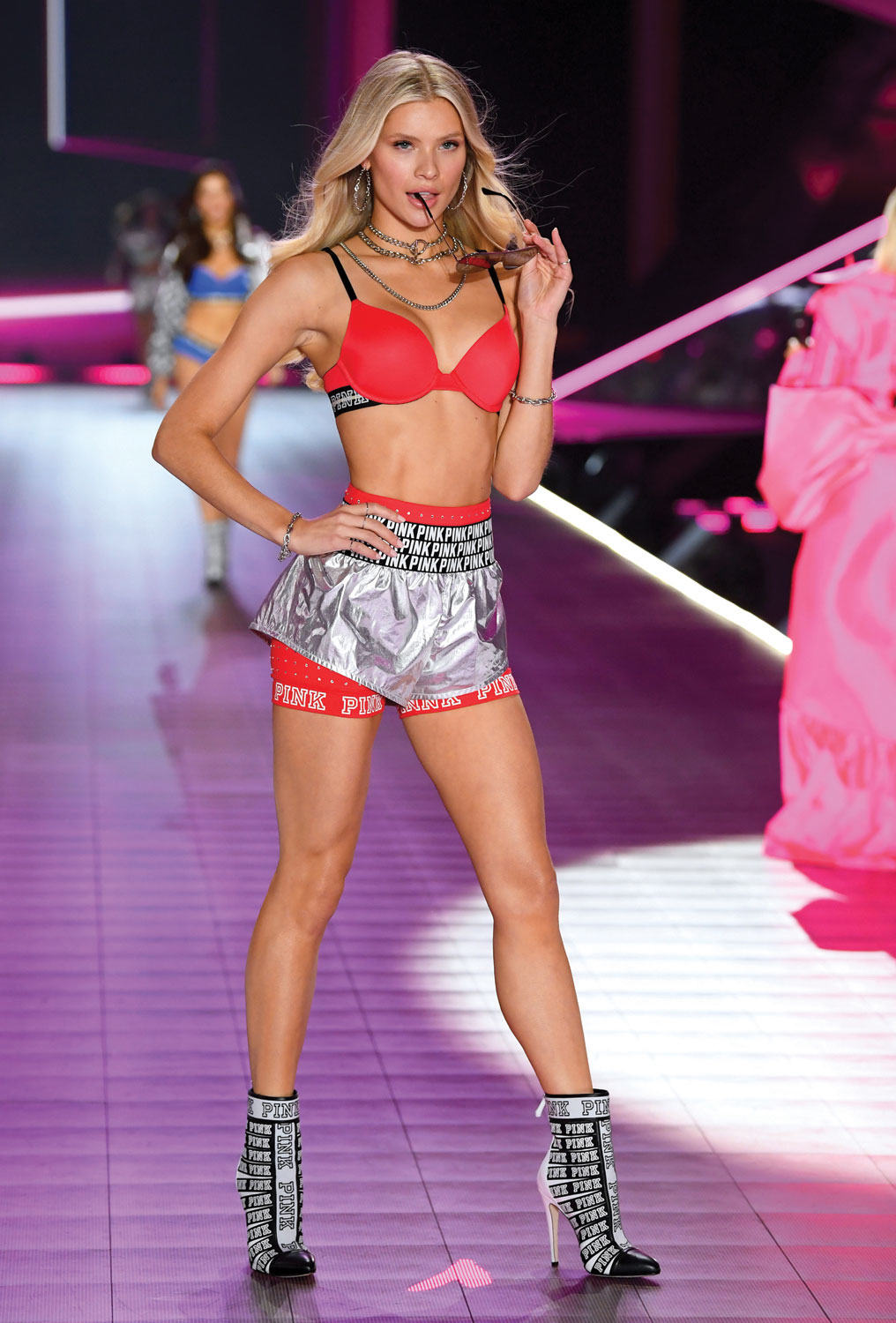 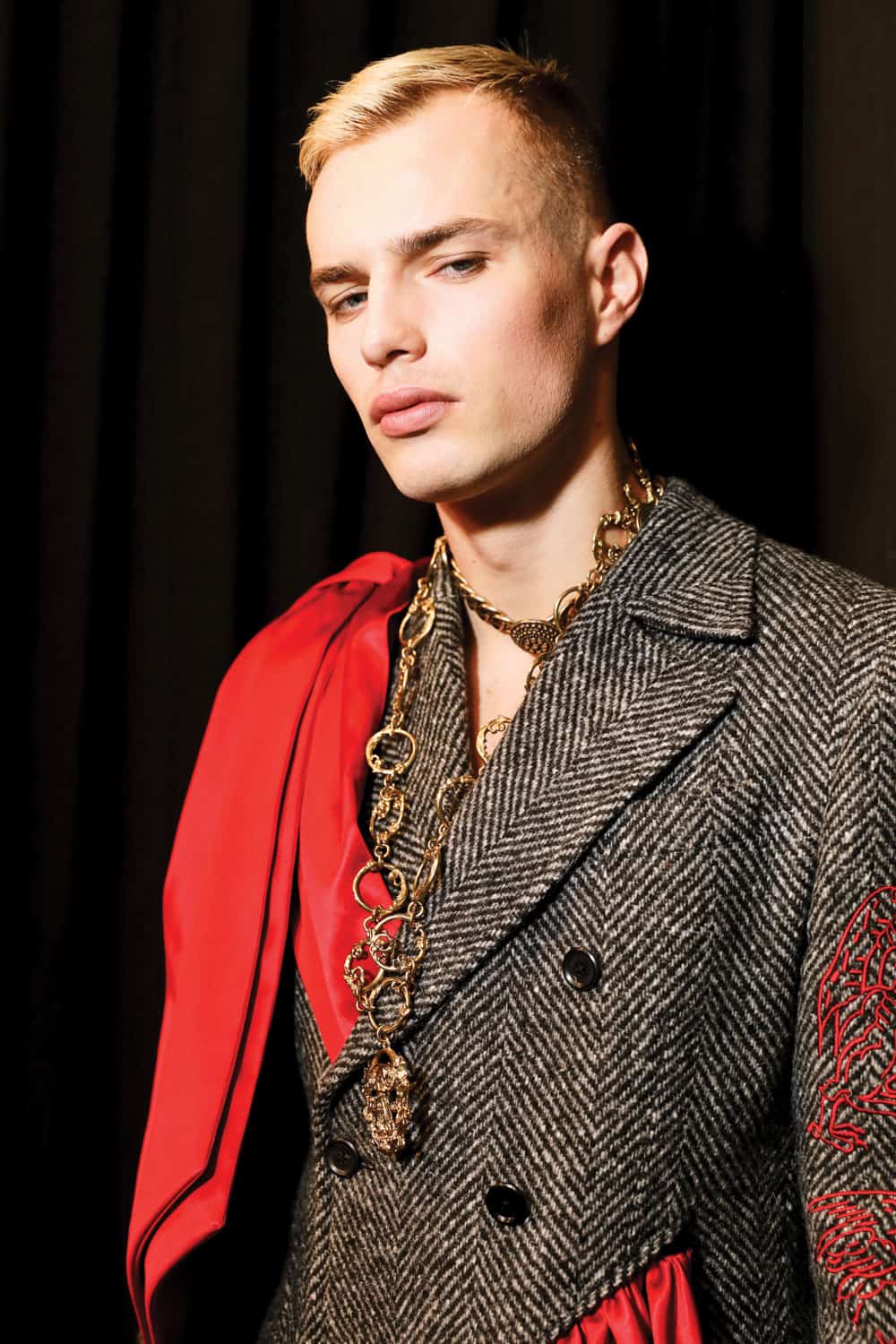 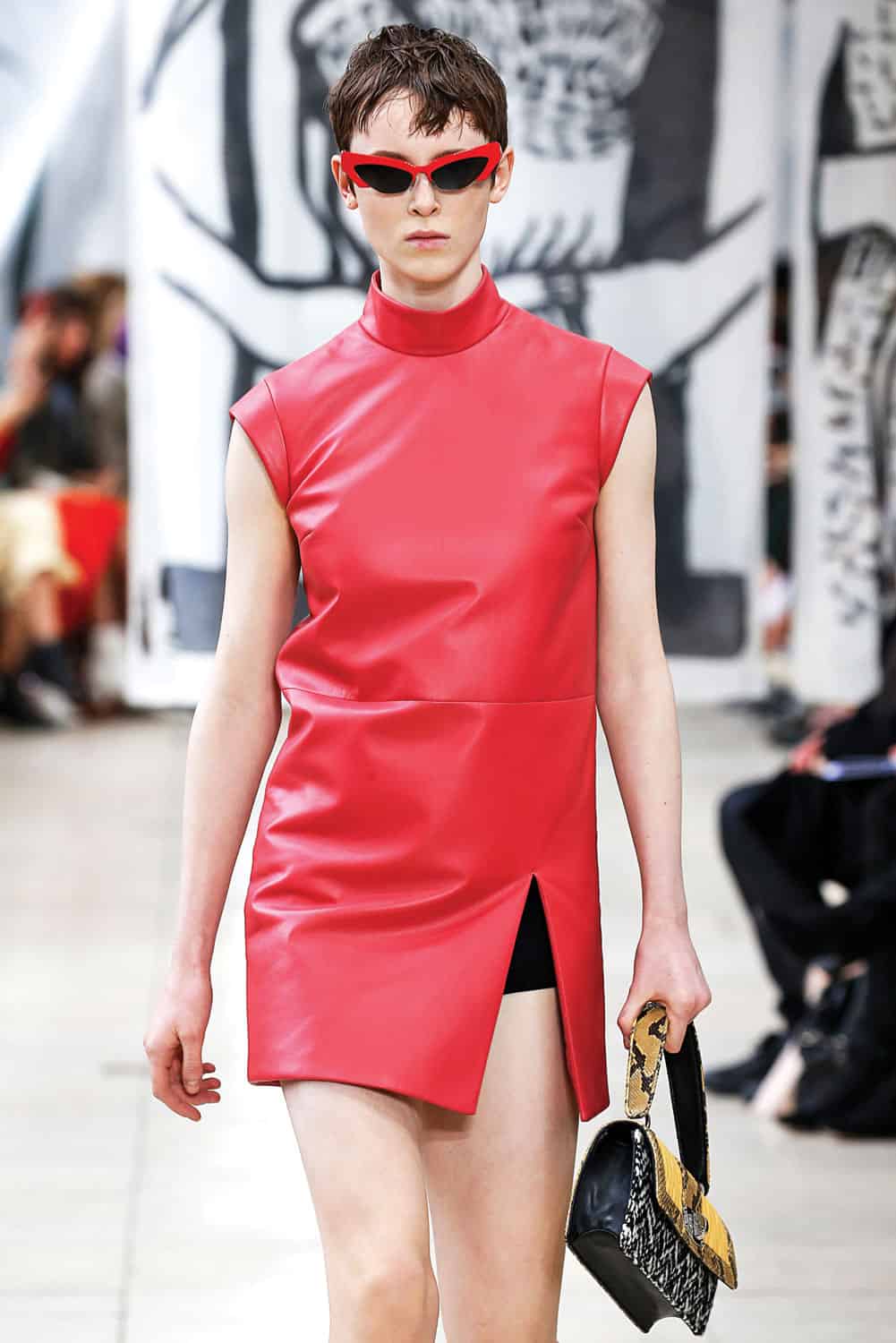 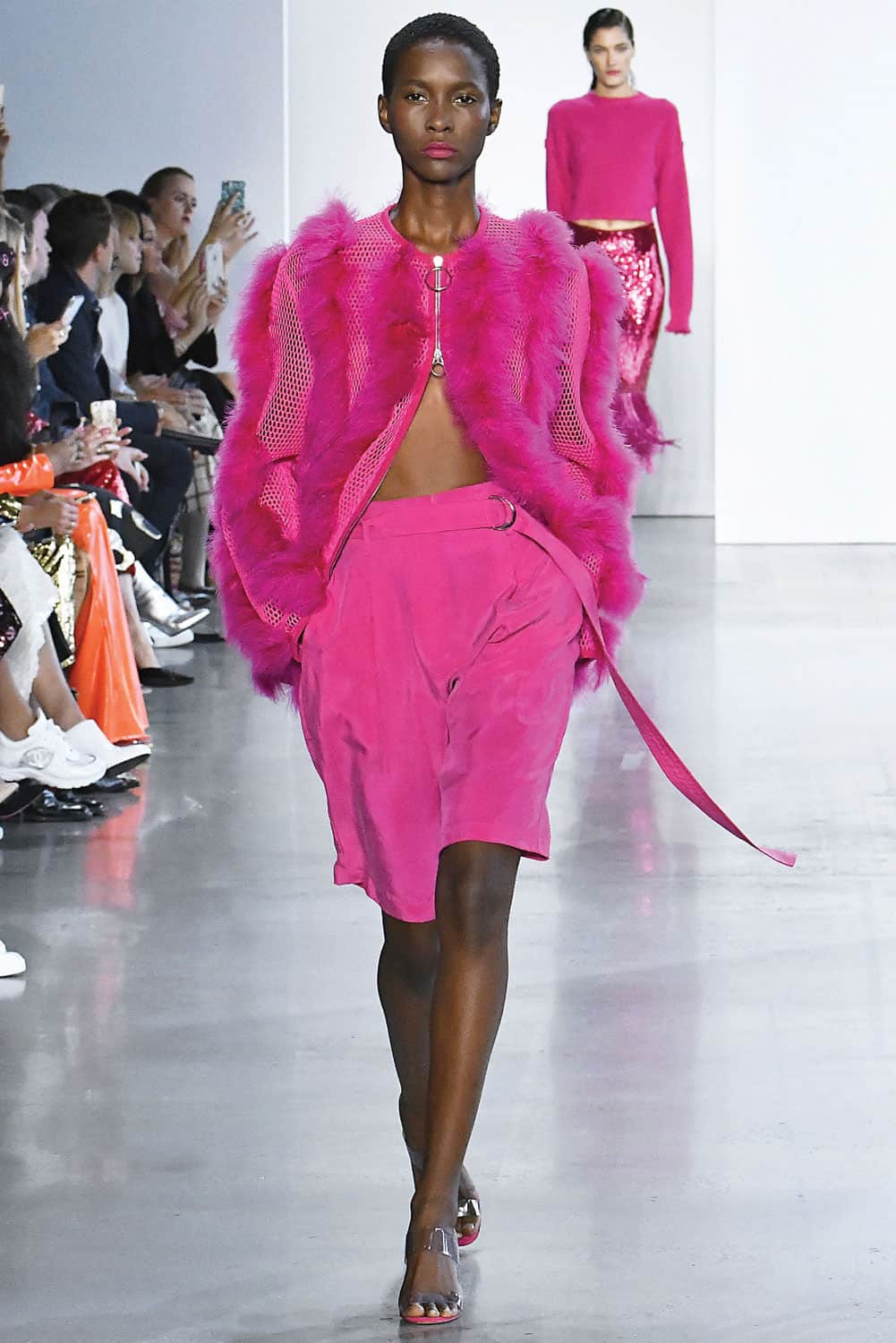 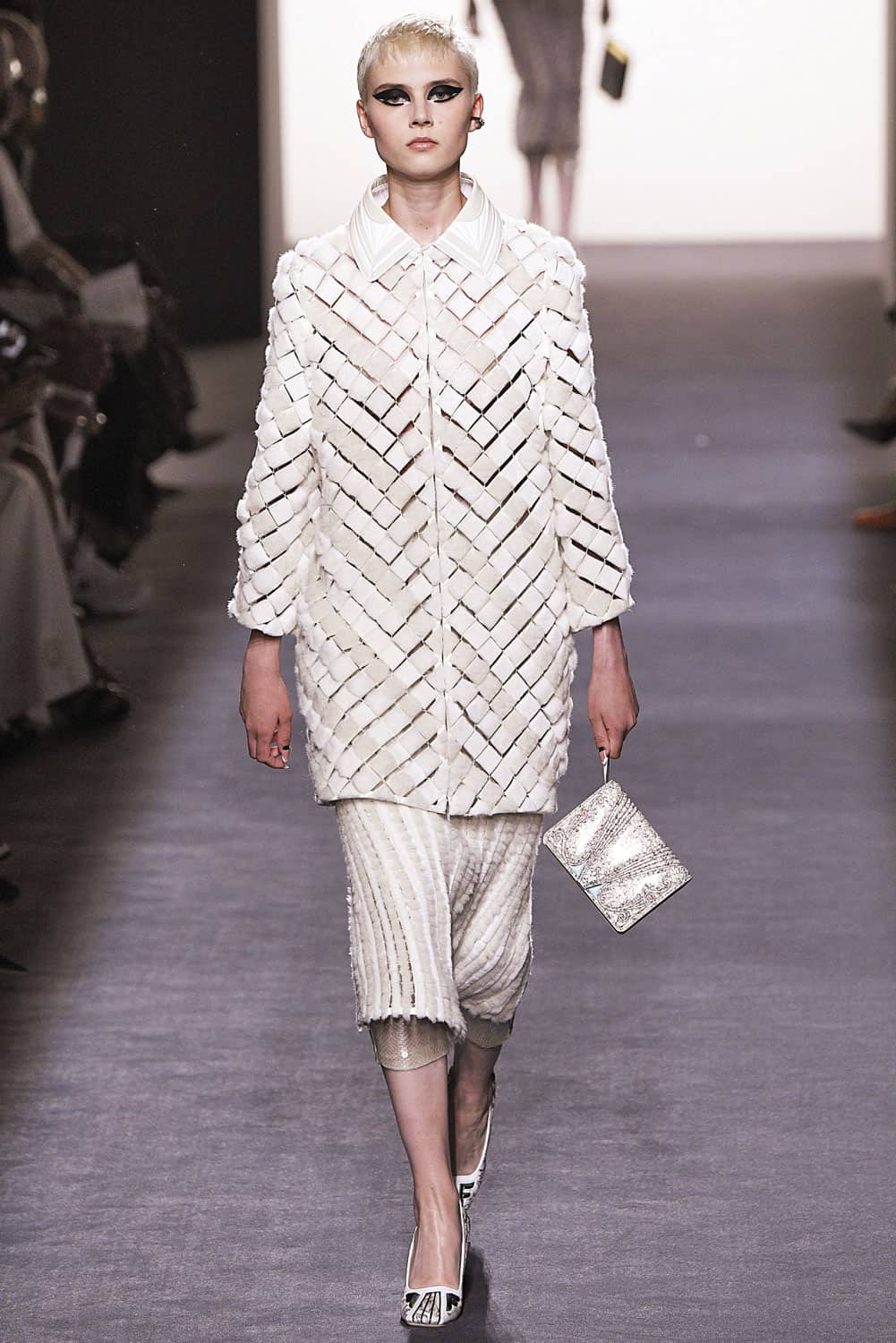 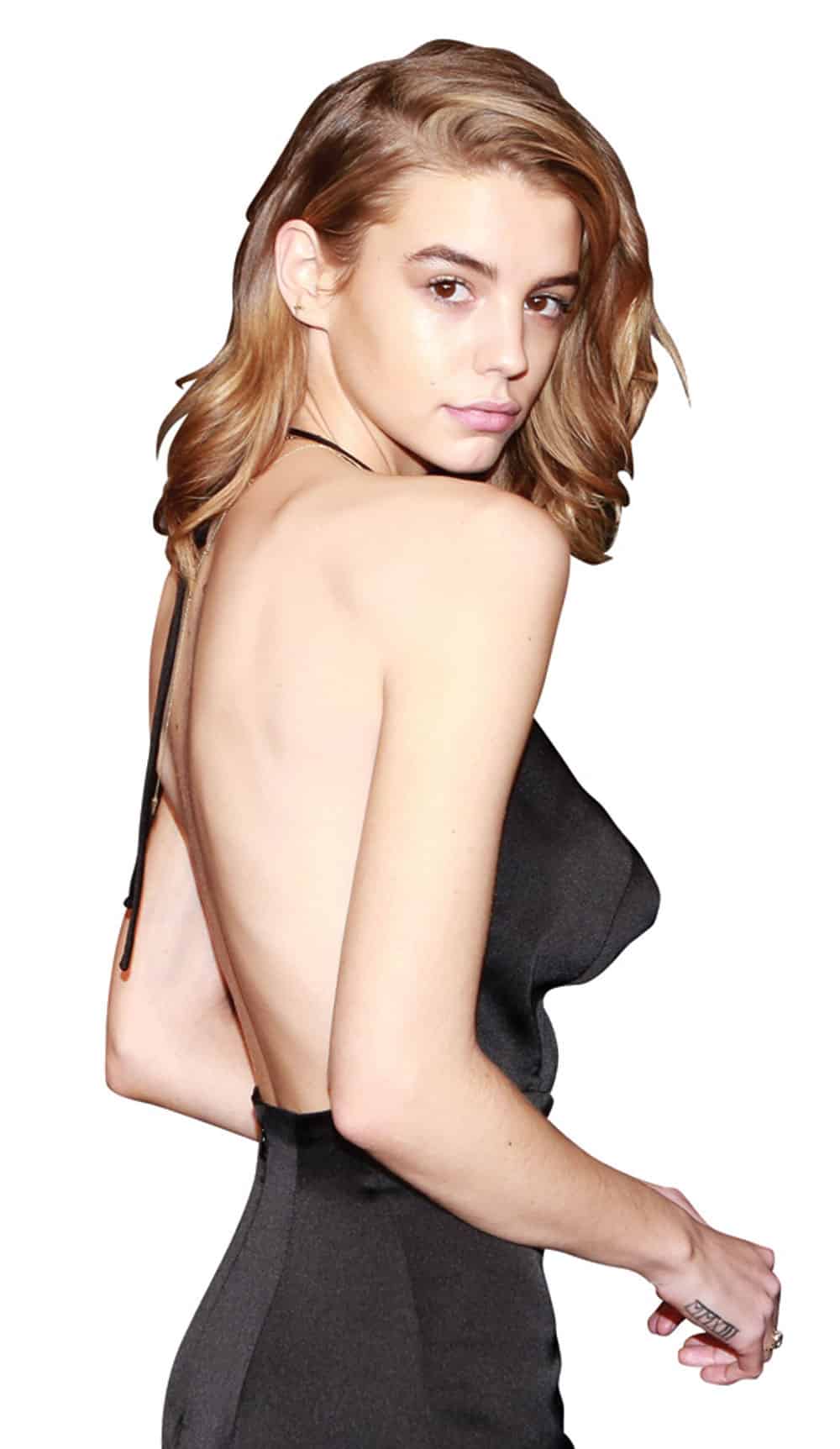 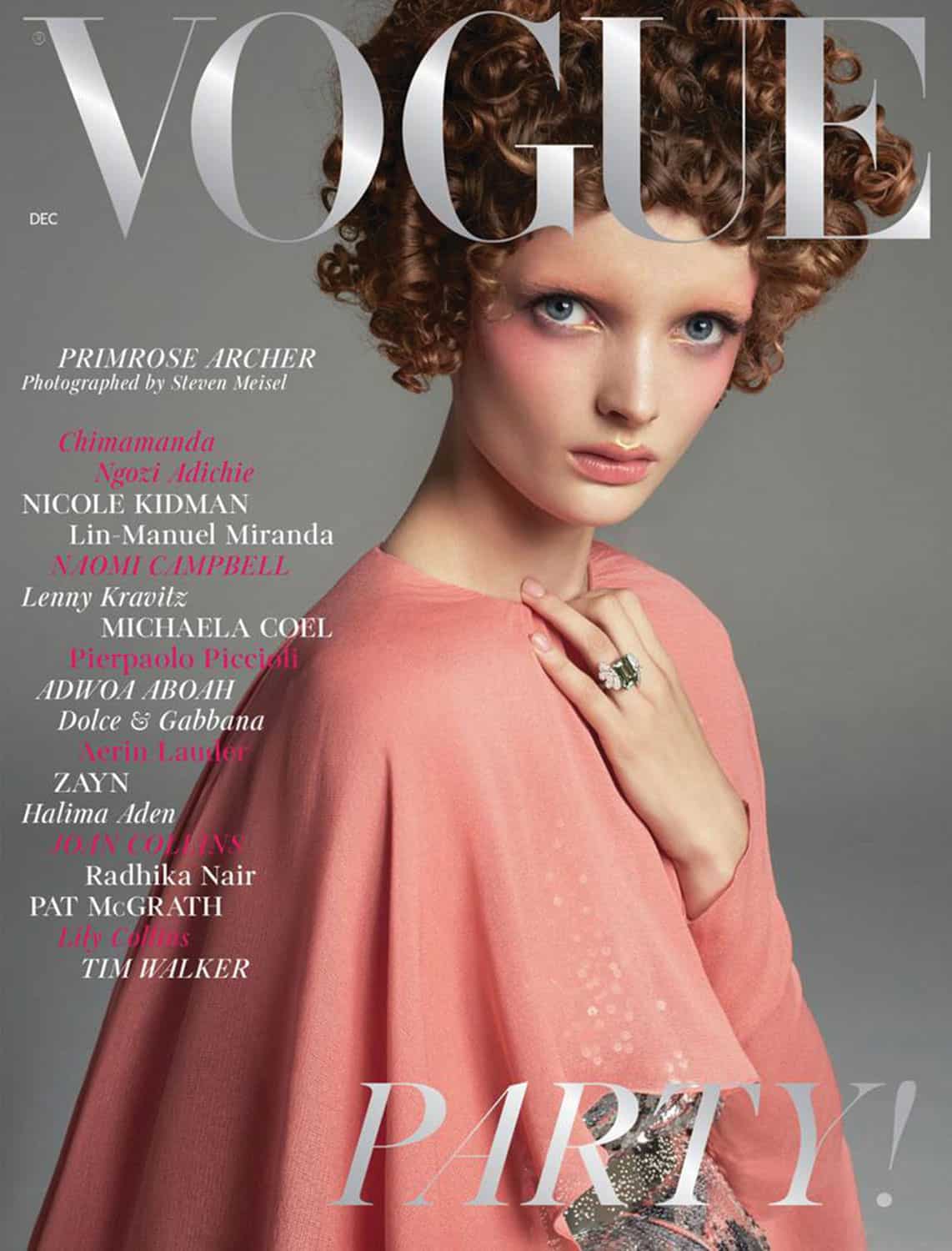 Hails From Worcestershire, England
Rustic Roots Grew up one of 10 siblings on a working farm, working daily with chickens and cattle
Muse To Steven Meisel, who’s working with Archer on a slew of projects still under wraps
Covers and Campaigns Vogue UK’s December cover and a Marc Jacobs campaign, both shot by Meisel 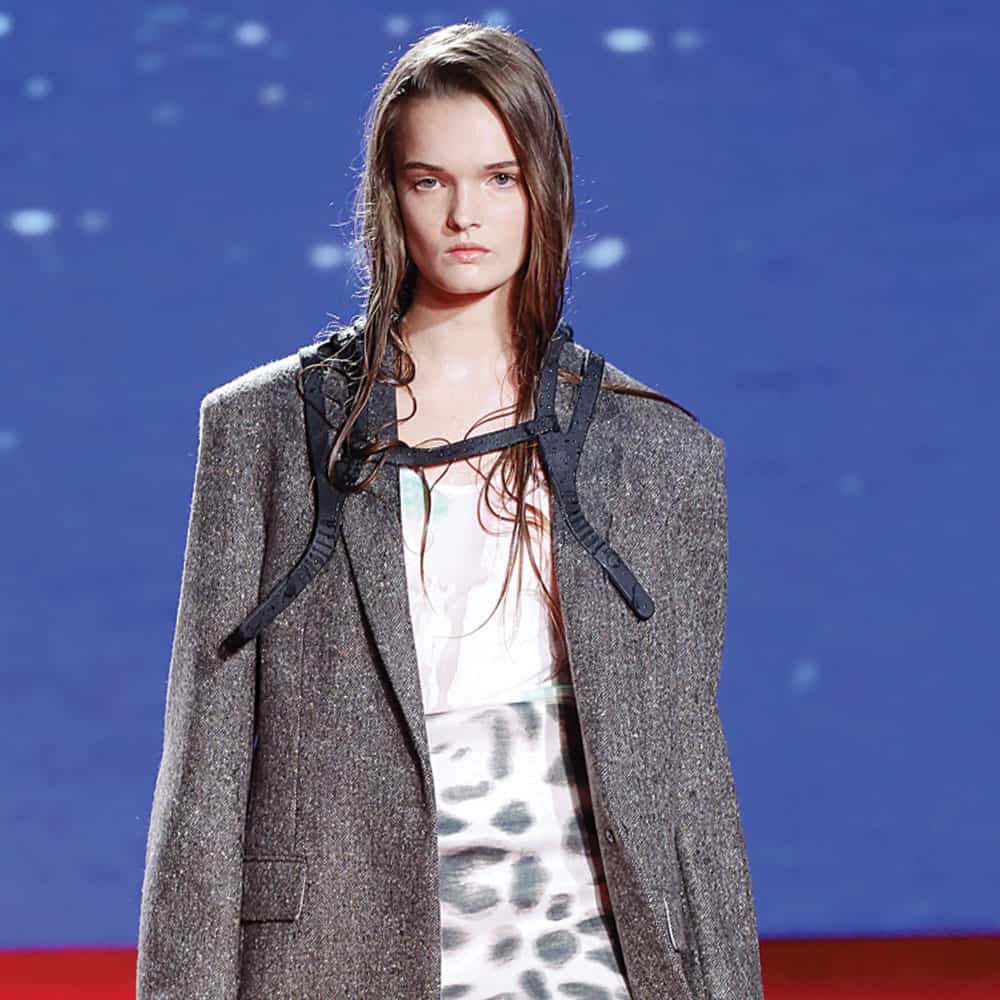 Big Break Lulu was scouted on the street by her now-manager while walking in Manhattan.
Runway Standout The Calvin Klein exclusive has opened the brand’s past three shows
Also Seen In Multiple Vogue Italia shoots, lensed by Steven Meisel; i-D and Vogue China

See All the Winners From the 2019 BAFTA Awards

The Big Winners From the 2019 Grammy Awards, NYFW Day 4