Bulgari and Out Of Order Magazine Celebrate Ralph Gibson at Mr. Chow 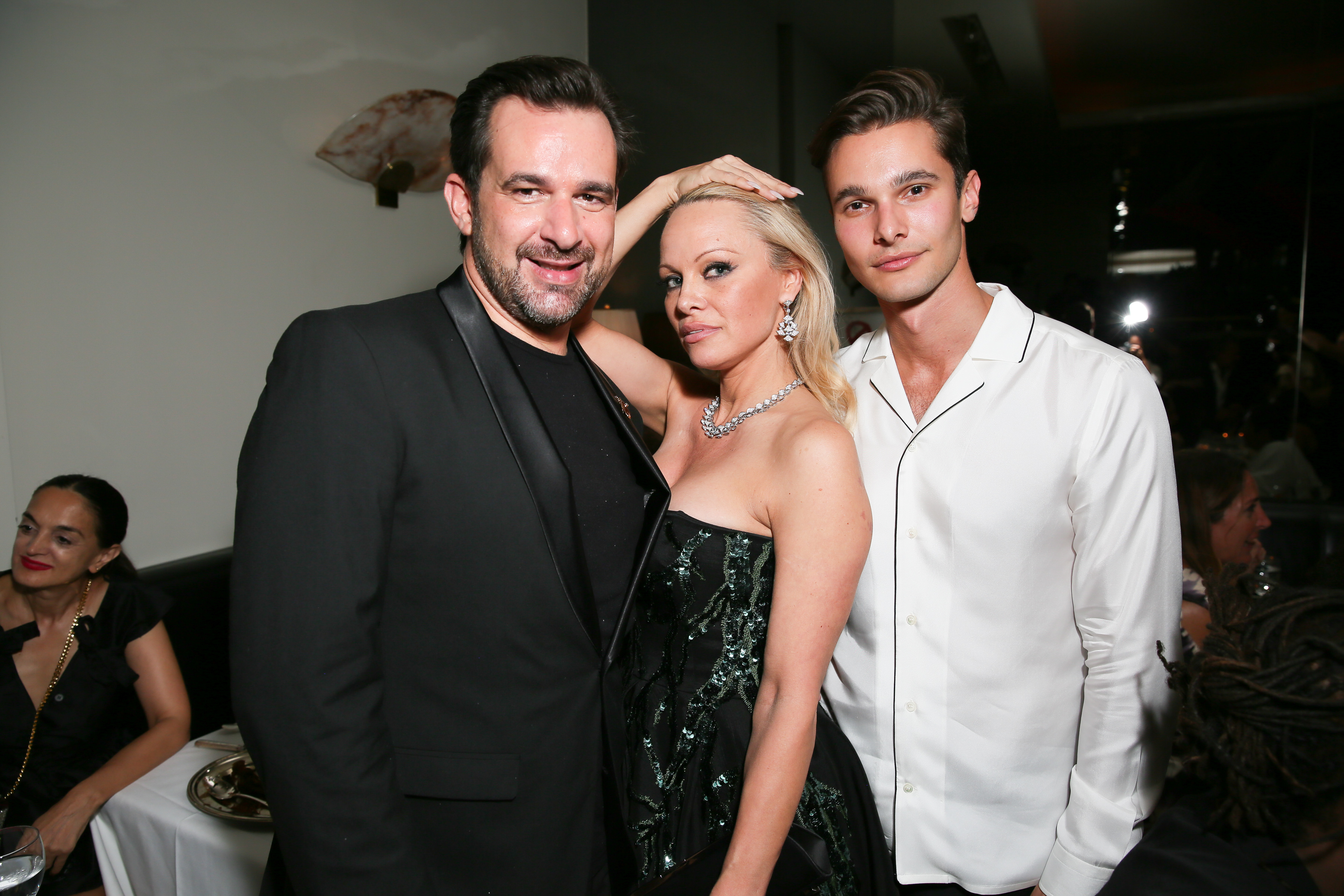 It was a sea of VIPs at Bulgari and Out Of Order magazine’s chic dinner to honor photographer Ralph Gibson at Mr. Chow on 57th Street. The restaurant was a veritable who’s who of the fashion and art worlds. Guests arrived to an open seating arrangement, something rarely seen at fashion events where place cards are de rigueur. While some were confused and perhaps a little shy about where to sit, the result was a surprisingly fun seating melange of the industry. During dinner guests were treated to an intimate performance by American electronic R&B duo ASTR, consisting of vocalist Zoe Silverman decked out in Hood by Air and producer Adam Pallin. Afterwards, the tables were cleared and DJ Stefania Pia brought everyone out on the dance floor.

Multiple beautiful ladies were spotted donning Bulgari gems including our former cover girl Toni Garrn, who was wearing a Serpenti cuff bracelet in 18-karat white gold, diamonds, and emeralds and a Serpenti ring in 18-karat white gold and diamonds. “I love it so much!” said Garrn about her cuff bracelet. “It was extremely hard to put on, so I’m very sure it won’t come off. I could go clubbing for 50 hours and it won’t come off. It took me half an hour to figure it out.” Garrn also added that she had been wearing Bulgari perfume since she was 14. The German beauty was sitting with photographers Luigi and Iango, who had just shot the supermodel in Paris. Garrn will be returning to Paris next month for a very big unveiling, which she had to keep a secret for now.

So who else showed up? Ralph Gibson, of course, and other major photographers like Inez & Vinoodh, Michael Avedon, and Emma Summerton. Plus, designers like Hood by Air’s Shayne Oliver, Francisco Costa, Jason Wu, Rosie Assoulin, Adam Lippes, and Cynthia Rowley all came to the celebration. On the celeb front, Pamela Anderson came with her son and socialite Brandon Davis and Kim Cattrall sat perched next to Gibson and his wife Mary Jane Marcasiano. Baz Luhrmann, Cecilia Dean, Anh Duong, Alex Assouline, Marjorie Gubelmann, Jeffrey Deitch, Jacolby Satterwhite, Laurent Claquin, Telfar Clemens, and Stefano Tonchi all showed up. We could go on.

Tonchi was an earlier supporter of Dorian Grinspan, the 20-something founder and editor of Out Of Order. Larry Clark famously shot Grinspan’s first cover when he was still a student at Yale majoring in American Studies with a particular interest in the Cold War. How did he do it? “I was very humbled and I didn’t know what I was doing yet and I wrote him and said, ‘I’m doing a magazine. I’m at Yale and I’m a young student. I love your work and it’s inspired me so much for so, so long and I’d be honored if you shot my cover,’ said Grinspan. “He just finished shooting a film at that point and he said, ‘You know what, this is the perfect timing. Let’s do it.’ It’s all about luck and timing.” Fast-forward to today and Grinspan is the toast of both the fashion and art worlds mingling with the crème de la crème.

Meanwhile, it’s been a very big year for Bulgari who just announced Lily Aldridge as their brand ambassador. The luxury jewelry brand has also been revamping their Fifth Avenue store to be realized by architect Peter Marino with plans to reopen in April of next year. Bulgari has also been an early supporter of Grinspan’s endeavors with Out Of Order. “We have been partners since the first issue,” said Stéphane Gerschel, Bulgari’s international communications director. “His purpose is rather ambitious but we think he’s been very successful at it and there has been a tremendous recognition from the profession, and I think he was the right choice. We’re going to keep supporting him. I think it was the mix of the content of the magazine—treating art and fashion the way it’s treated with sort of an equal footing is a bit of a first. His enthusiasm was contagious, so we took a chance and it paid off.”