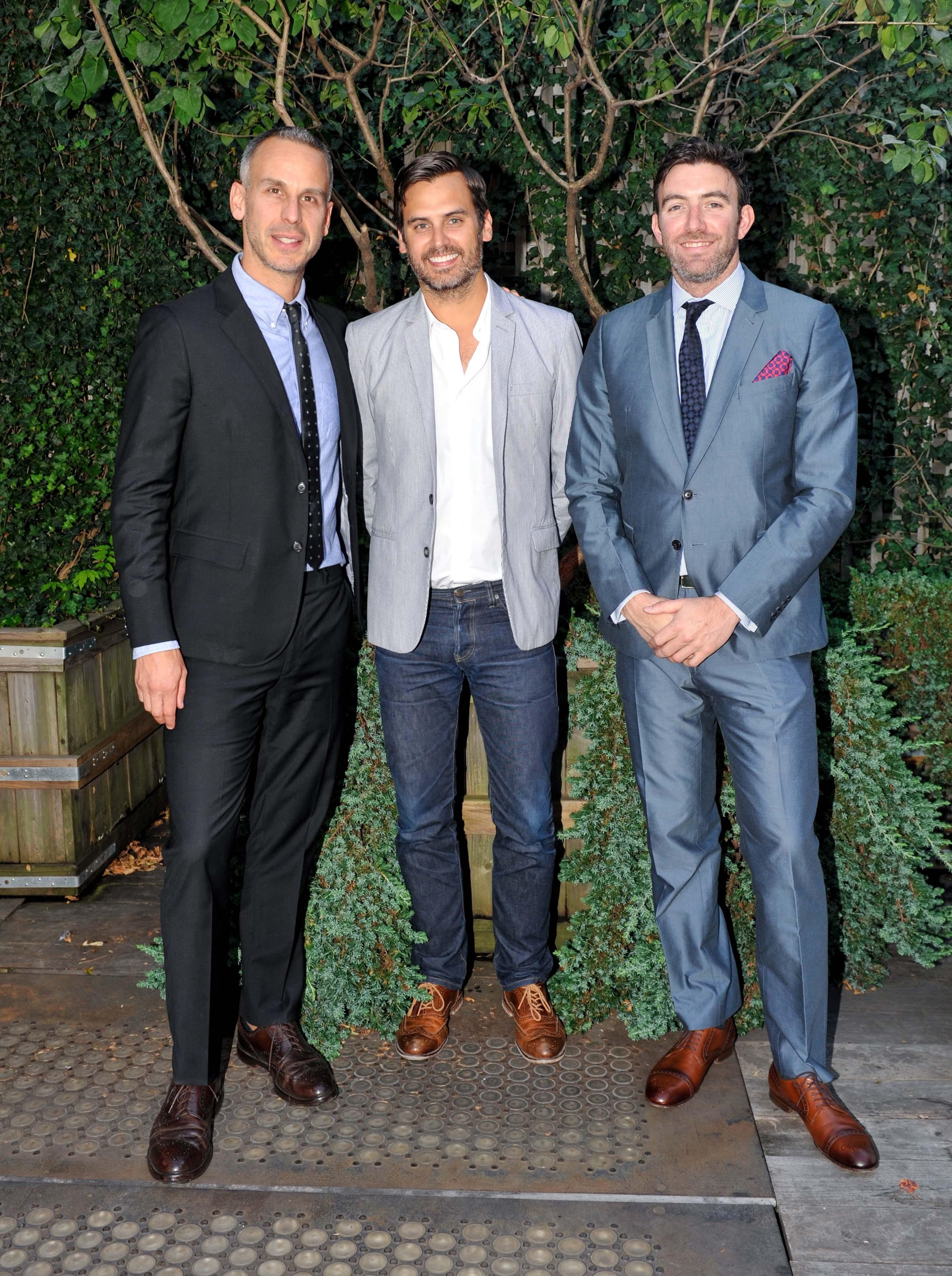 Bon Appétit is headed to a tube near you! The Condé title is making its small screen debut with a fresh Bravo show, Best New Restaurant, which is filming now and will start airing in January. Modeled after Ramsey’s Best Restaurant across the pond, the foodie competition show will be hosted by chef Tom Colicchio and will chronicle 16 haute, buzzy new eateries across the country as they jockey for the top resto title, a feature in the food glossy, and a spot at the mag’s Vegas Uncork’d festival. Expect Bon Appétit EIC Adam Rapoport and restaurant and drinks ed Andrew Knowlton to crop up throughout the series, noshing at and weighing in on the competing eateries.  “Bon Appétit, which compiles its own list of America’s best new restaurants each year in its September Hot 10 issue, will lend its expertise to this series,” said Rapoport of the new project. “It will apply the same critical eye that it uses in the magazine to the restaurant contestants on the show.” Why make the jump to the telly? “We have been extremely selective in getting into TV, but this model enhances our overall brand strategy and allows us to share our restaurant expertise with a new audience,” said Bon Appétit publisher and vice president Pamela Drucker Mann. Also on the Bon Appétit front, get excited for The Daily‘s annual Food Issue, out on Friday, September 5th: it’s stuffed with delicious features on the mag’s cadre of eds, plus plenty of delectable tidbits on food and fashion folks of note. To discuss: Which Condé glossy will dabble in on-air time next?

The Anna Wintour Musical Is Happening