WTF Is Up With All This Beyoncé Face-Biting Insanity? 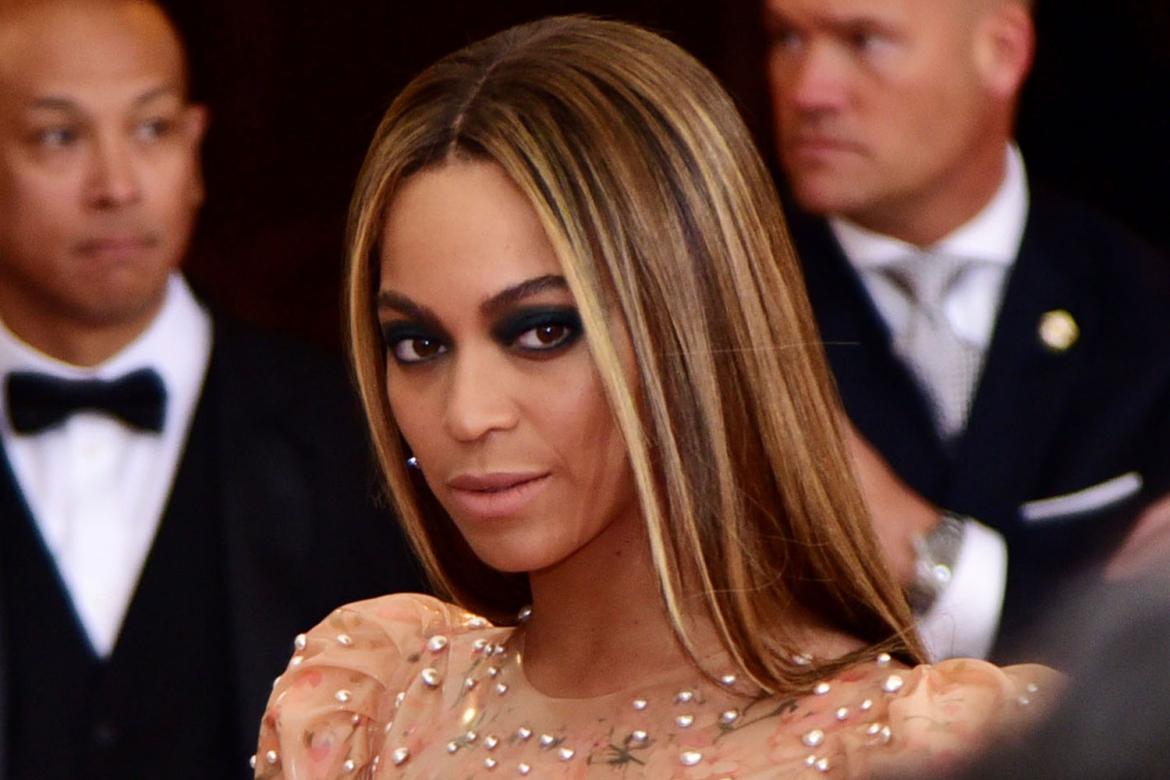 The Beyhive and every celeb-crazy corner of the Twittersphere was aflutter on Monday after a GQ profile of Tiffany Haddish revealed a particularly bizarre anecdote in which an unnamed actress supposedly bit Beyoncé on the face at the afterparty for a Jay-Z concert in Inglewood on December 22. No one knows why the bite happened. Haddish apparently wanted to confront the woman on Beyoncé’s behalf, but Beyoncé, being the gracious woman she is, told Haddish to just leave it alone and enjoy the party instead.

Naturally, once the story broke, the internet went completely bananas, with people on Twitter determined to figure out whodunit.

The whole “actress bit Beyoncè” is a coverup. There’s only one human on earth who would have the audacity to harm Beyoncè that Beyoncè would defend. #WhoBitBeyonce pic.twitter.com/tnRGGNll23

I know you’re busy trying to safeguard Democracy. And you’ve been doing a really great job. But, if you have time, we’d love your talents to be focused on #WhoBitBeyonce.

We need to know.

On the next season of American Crime Story #WhoBitBeyonce pic.twitter.com/XwS3KStukd

Me locked in a study room in the library on my 6th cup of coffee trying to figure out #WhoBitBeyonce pic.twitter.com/p9IVyCLA9l

Even KitKat got in on it.

The fans were flamed even more when Chrissy Teigen weighed in, saying she knew the identity of the biter:

My initial guess was wrong. The real person? I *never* would have guessed. I’VE SAID TOO MUCH

Media outlets were creating entire guides to navigate the intricacies of the Bite-gate, with CNN of all places posting a story called “#WhoBitBeyonce: What you need to know.” The coverage has been reminiscent of Becky With The Good Hair.

Haddish, for her part, has remained mum since the story broke, only weighing in to take one celeb name off the table. “Media Takeout is saying it was Taraji,” someone tweeted, referring to Taraji P. Henson. Haddish replied: “No it wasn’t.”

So, yeah, that’s about it. Honestly, this whole thing is probably being blown way, way out of proportion. After all, it sounds like Beyoncé really wasn’t that phased by it and let’s be real, if she had been her bodyguards would have thrown whoever it was out in a heartbeat. That, or Beyoncé would have just left the party herself.

More likely than not, it’s Haddish’s own relationship with Beyoncé that will suffer the most as a result of her spreading the story around in the media in the first place. After all, Beyoncé is famously guarded about her personal life and would probably have preferred if the face bite had remained a private affair.

UPDATE: According to TMZ, the face-biter is actress Sanaa Lathan, who, until all this lunacy went down, was probably best known for her role in 2000’s Love & Basketball. Lathan denied she was the biter yesterday when she tweeted “Y’all are funny. Under no circumstances did I bite Beyonce and if I did it would’ve have been a love bite.” But now “multiple sources” have come forward to tell TMZ that she is, indeed, the woman who bit the Queen’s face. 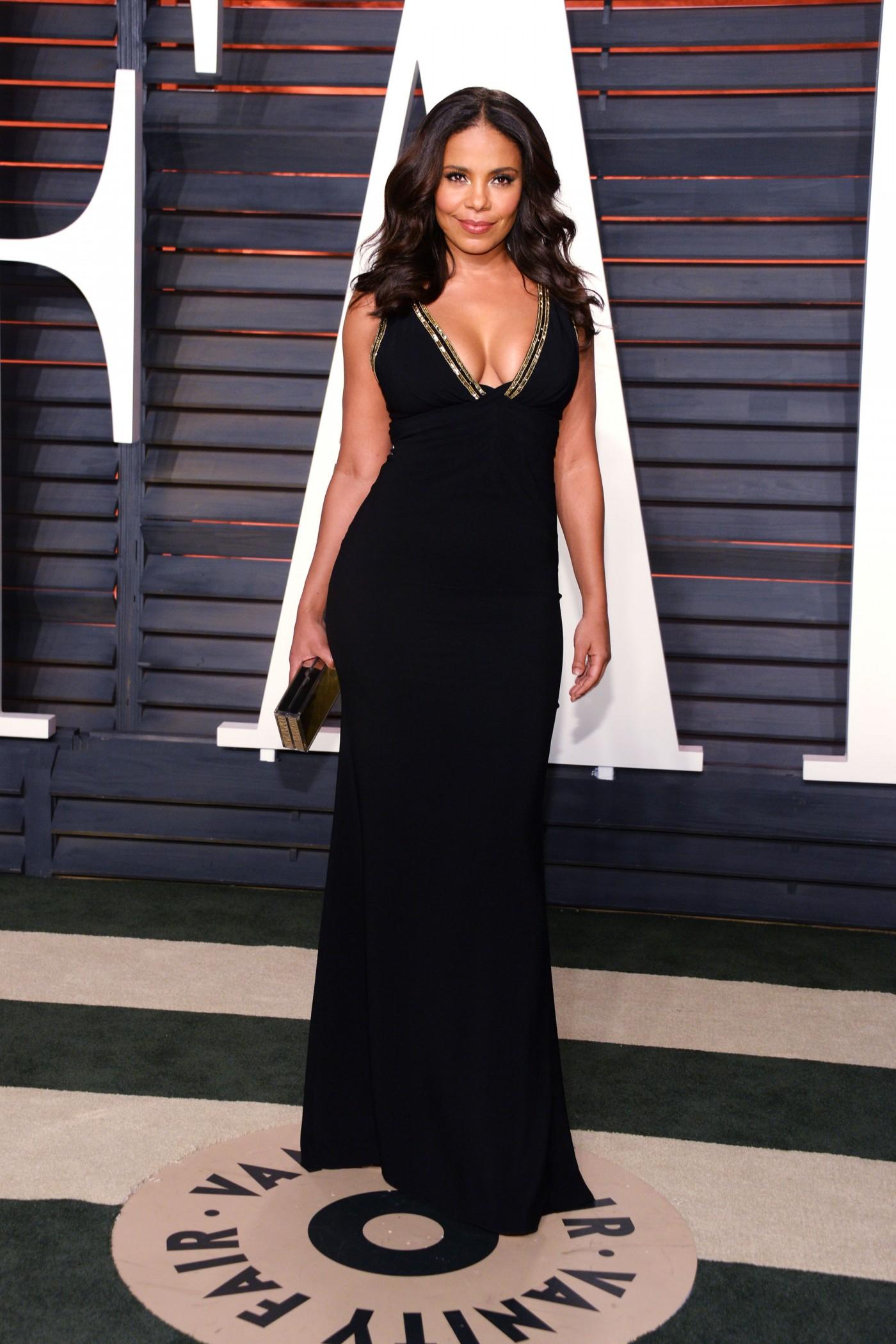