A Conversation with Bethann Hardison 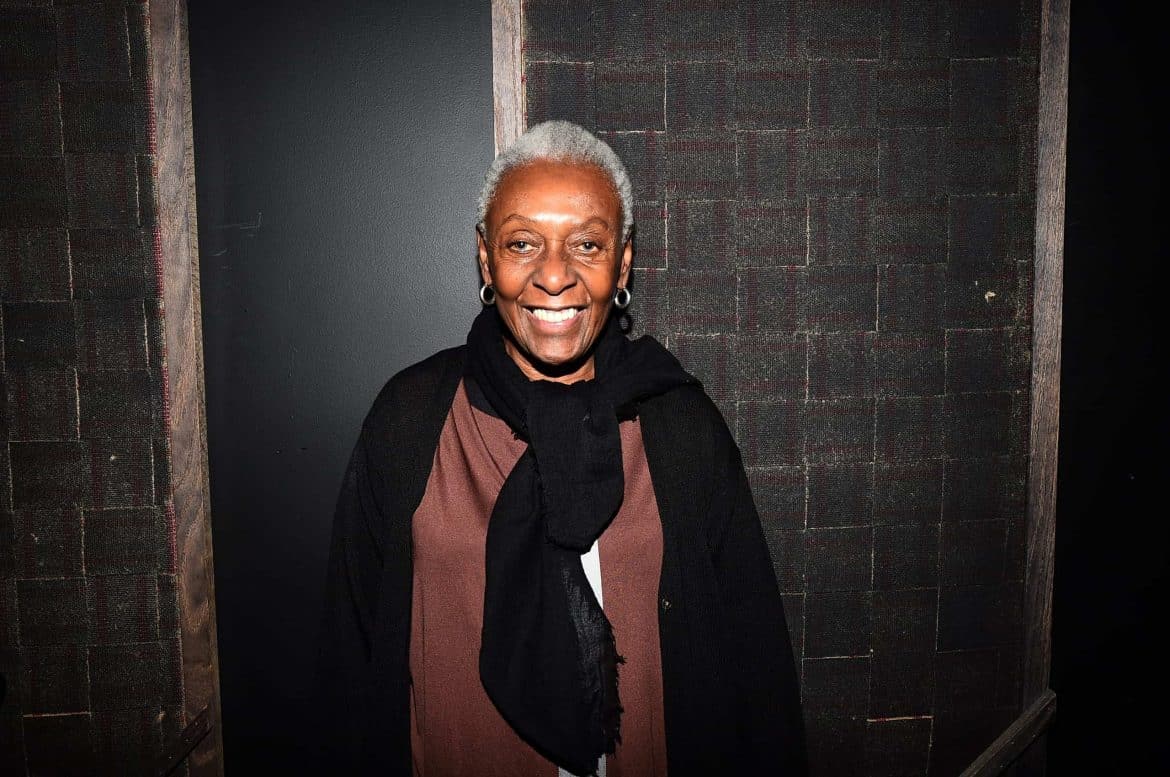 Activist and former model, Bethann Hardison, has been a longtime fighter for diversity in fashion and some have called her the industry’s conscience. She’s spent countless hours on panels and doing behind-the-scenes work to improve our industry and country. As the Black Lives Matter Movement has grown in recent weeks, I was curious what Hardison had to say about everything going on so I called her earlier this month and again last week to talk about the issues facing our world today and what the industry can do. 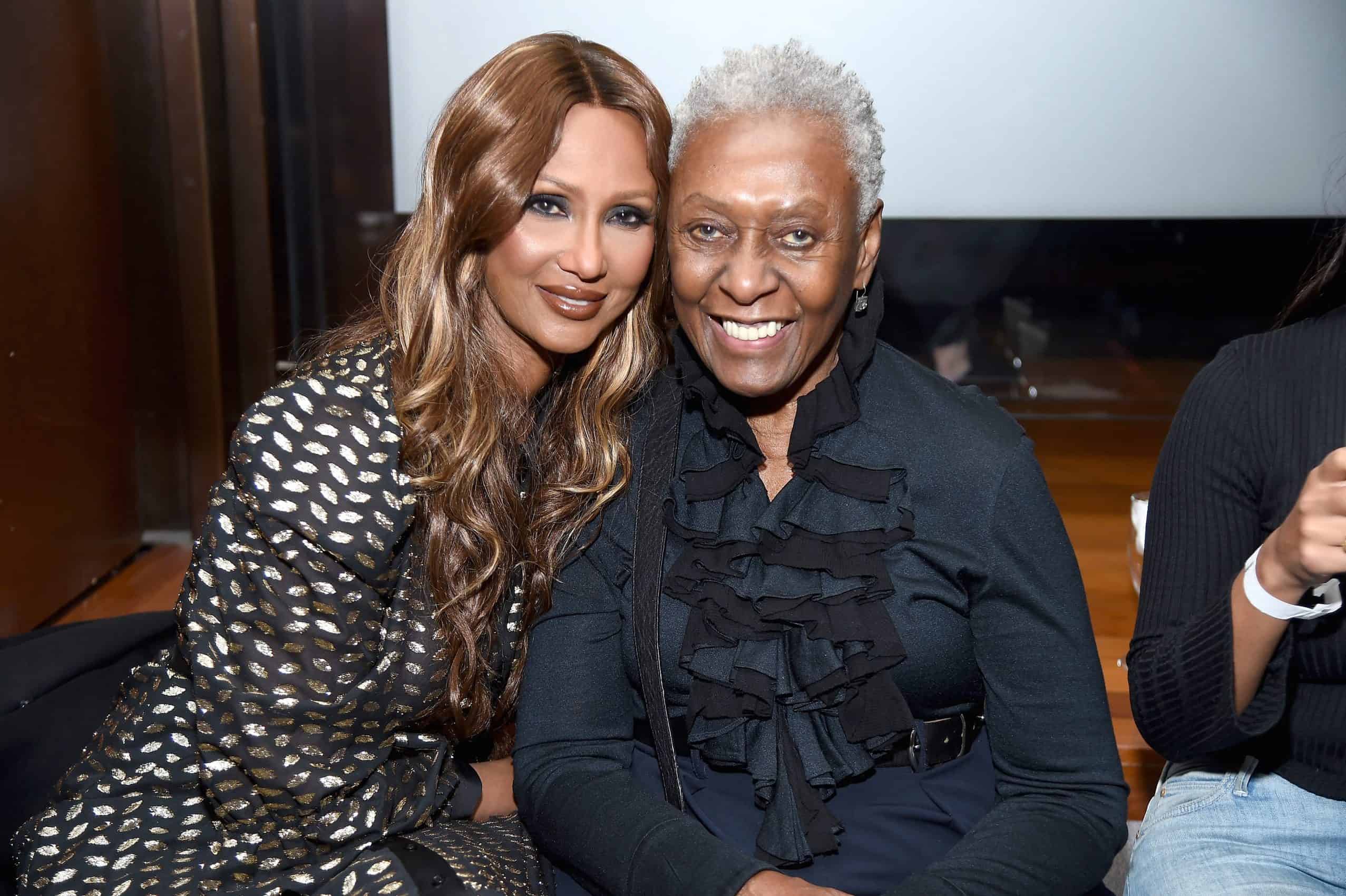 Are you feeling optimistic about things?
Somebody asked me that yesterday and I said I am feeling hopeful. Hope is not a word that I normally use. I’ve never doubted in my mind the reason why I was so devastated in 2016 once I learned the results of the election of the President of the United States, I knew it was for 8 years. May I be wrong. Everyone said it wasn’t possible but I never doubted two terms and I have never wavered from this thought. I can only think of plan B. What are you gonna do when this is the way you didn’t want it to go down? I don’t have the freedom or the good mind to be hopeful because I am just thinking about circumstances. I don’t look at that like “Oh my god, we are all going to die, I’m moving! I’m leaving America!” I haven’t gotten that far. At the end of the day, I am a New York City kid who likes my country even though we have a really tough moment right now. Really tough. Everybody in the world can see why it’s tough. They see who is the lead horse. For me, I just think you have to be very strong, wise and prepared. Some people aren’t saying the most peaceful things but it’s not over just because it doesn’t look so good for awhile. It’s not the end. It might take a moment to get to the next light. We certainly don’t want this administration and this gentleman. If it’s going to change surely we need to see a change in the White House. I would even take the Senate if I can get the Senate!
I’m hoping for both!
I am so proud of my local government, my governor, my mayor, so many people have woken up and smelled the coffee. A lot of things will be done differently and it’s not just about race. Society is different than what it was a few months ago. I only hope people have taken advantage of the pause. Whether you were solo [during quarantine] or doing schooling with your kids, that has helped make things change. Things aren’t going to be exactly the same again. I don’t know how many people are dying to hug other people and kiss other people, but I think things have changed. We have something to put our minds to with fixing basic education, racial injustice, and police brutality.
Lots of work to be done!

The Guess X J Balvin Colores Collection Is Out Tomorrow

Target And The CFDA Add To The...