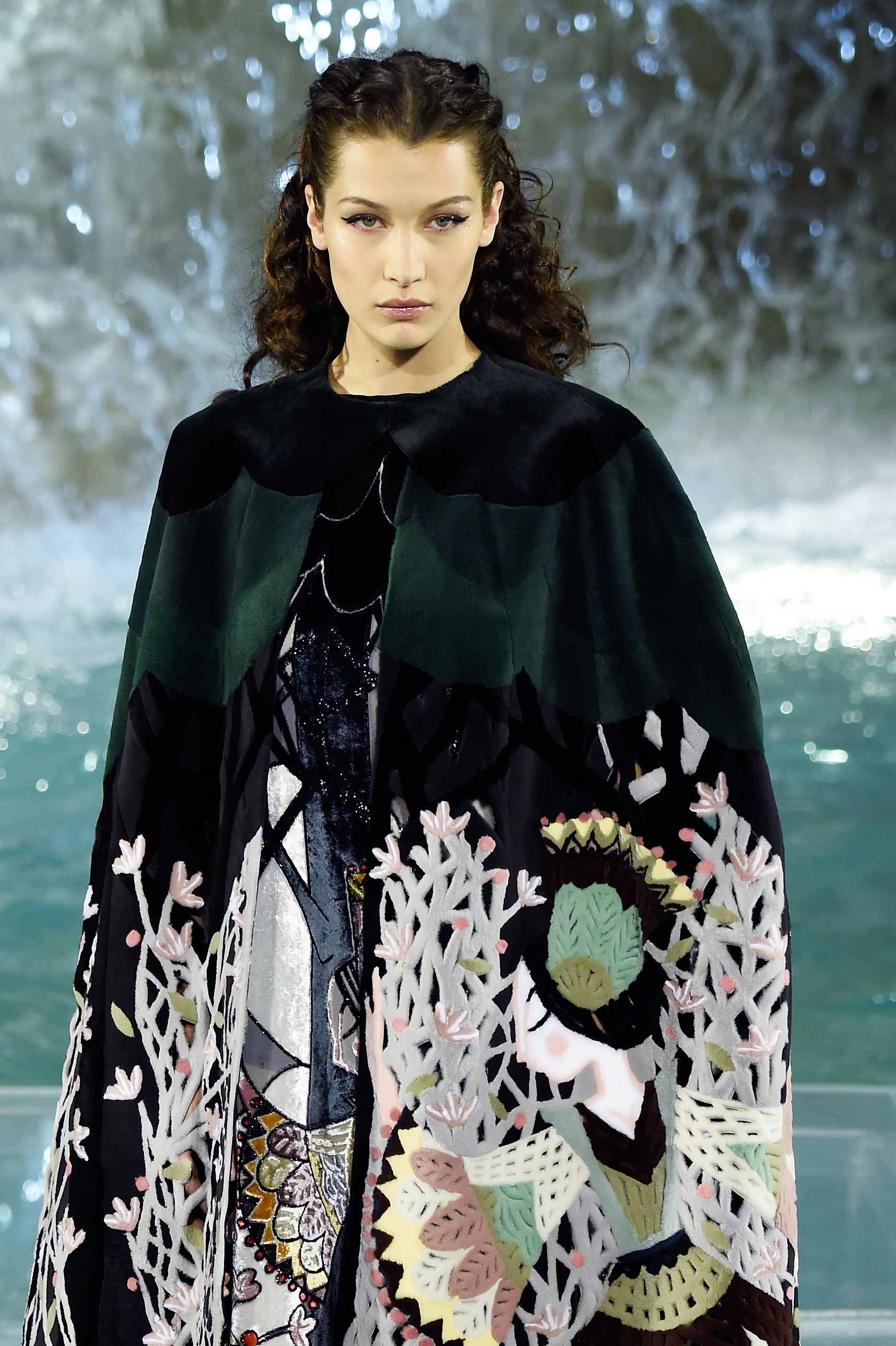 Lauren Conrad Is Having a Baby [Page Six]
The designer and former The Hills star announced she’s having a baby with musician hubby William Tell by posting a pic of her sonogram to Instagram.

Gisele Bündchen Shows Off Her Hidden Talent [Elle UK]
In addition to modeling, boxing, and horseback riding, she can also play the guitar and carry a tune. #Goals

Getting to Know Paper Magazine’s Drew Elliot [New York Times]
Meet one of the masterminds at Paper, Drew Elliot, who was behind the infamous Kim Kardashian #breaktheinternet cover, is a judge on America’s Next Top Model, and knows how to throw one helluva party.

How High Fashion Is Taking to Canal Street [The Cut]
Alessandro Michele collaborated with knockoff graffiti artist GucciGhost, Alexander Wang sold merch from his Adidas collab out of an unmarked van in the nabe, and a few design studios are beginning to move in.