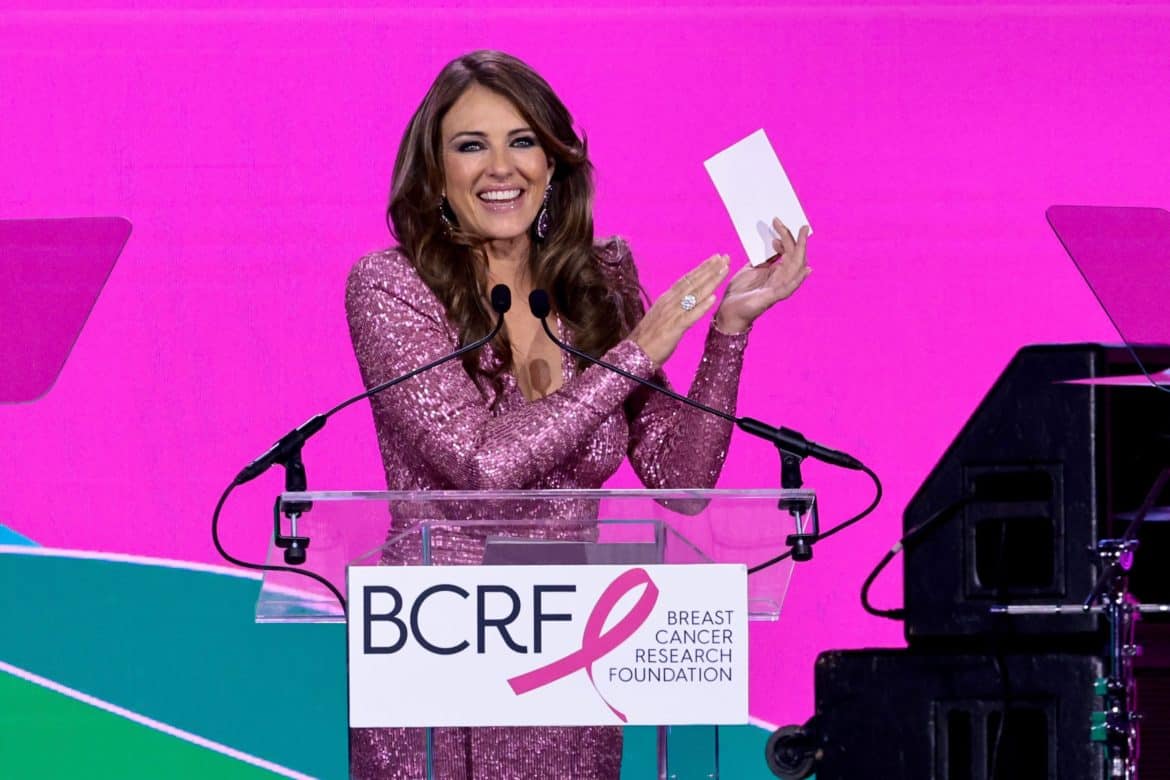 Between the pink carpet to match the picturesque sunset seen through the windows of The Glasshouse, and pretty flowers and ballgowns as far as the eye could see, it was all smiles on Tuesday evening as the Breast Cancer Research Foundation’s annual Hot Pink Party returned to an IRL celebration.

Hosted by a sequin-clad Elizabeth Hurley, who is the global ambassador of The Estée Lauder Companies’ Breast Cancer Campaign, the event raised a record-breaking $8.5 million. The black tie affair also recognizing the incredible contribution of BCRF’s inimitable president and CEO Myra Biblowit, who is set to soon retire after 21 years of leadership. A video compilation played to the room showed messages of thanks and praise from women all over the world, including Rita Wilson and Giuliana Rancic, portrayed how instrumental Biblowit has been to the success of the organization.

Also beaming in to the room was this year’s honorary co-chair Elton John, who delivered a special performance of Your Song virtually. Ensuring the night ended on a memorable high, the legendary Patti LaBelle serenaded the crowd with some of her greatest hits. (Yes, including the crowd-pleasing Lady Marmalade!)

The evening recognized cancer survivor Gretta Monahan, who presented The Roslyn and Leslie Goldstein Unsung Hero Award to mom and daughter June Jacobs and Rochelle Jacobs in honor of their friendship and unwavering support during her battle. Funds raised during the event will support BCRF’s global legion of 250 scientists who are pursuing the high-impact, lifesaving breast cancer research that is inching closer to eradicating the disease. 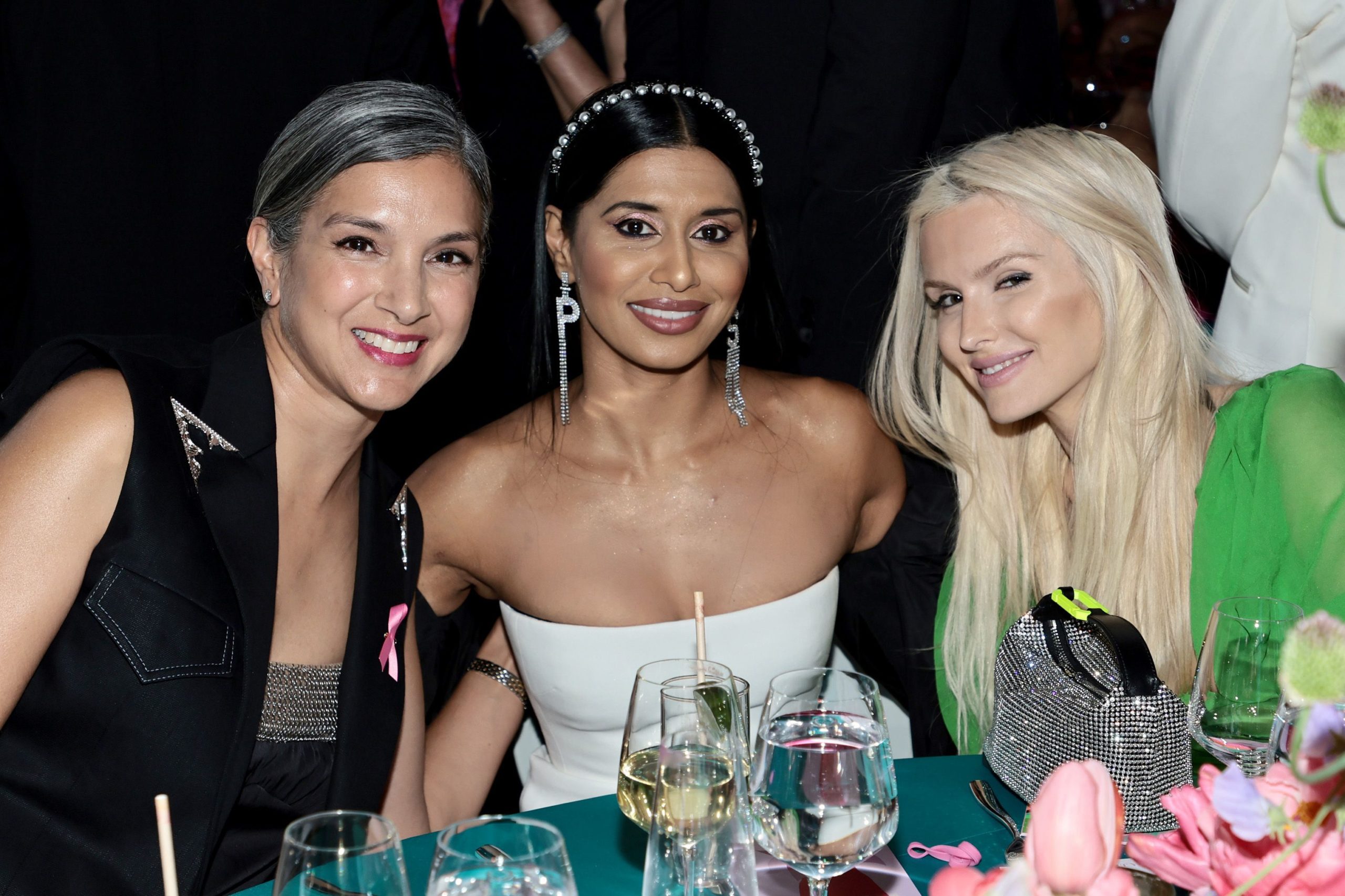 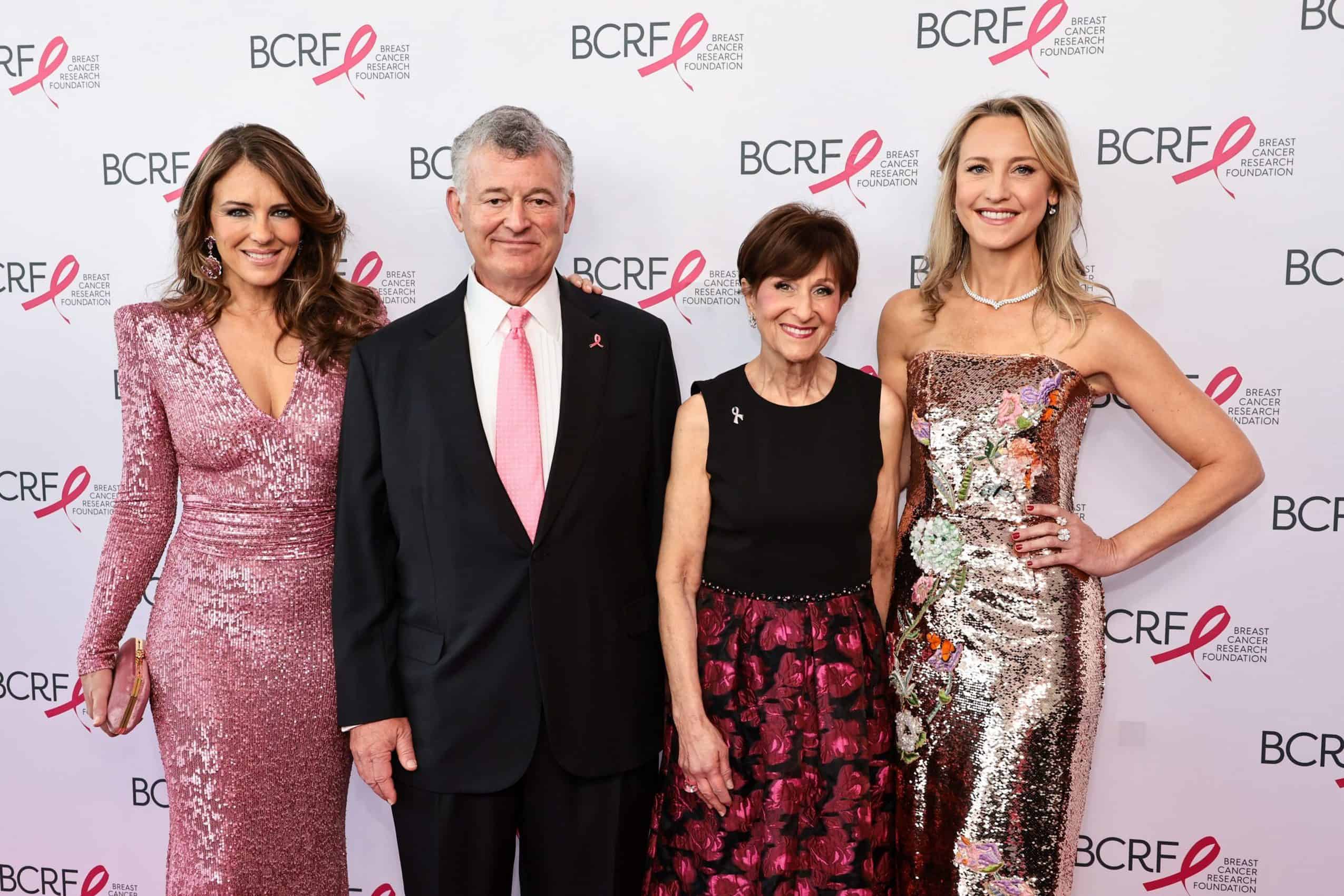 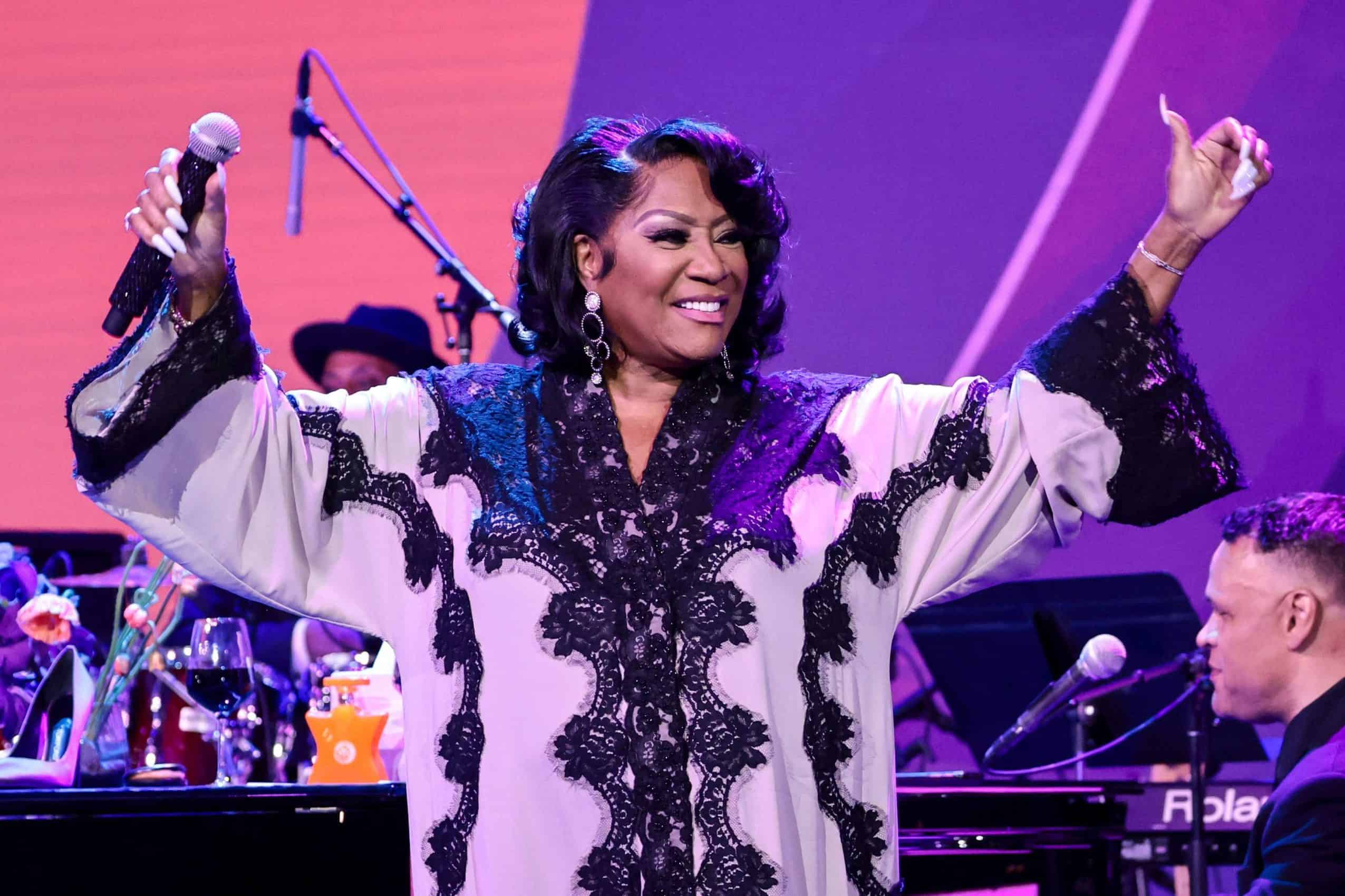 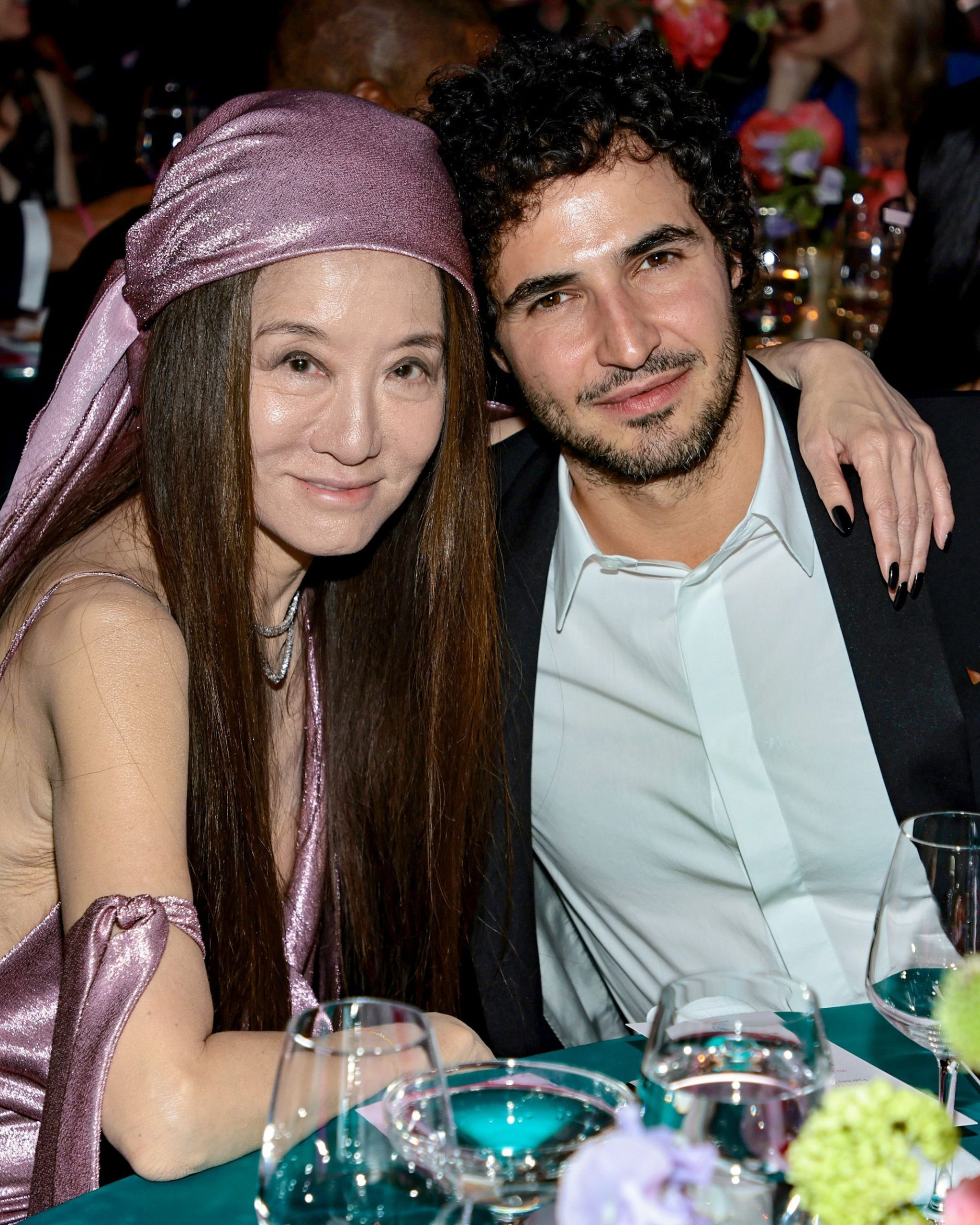 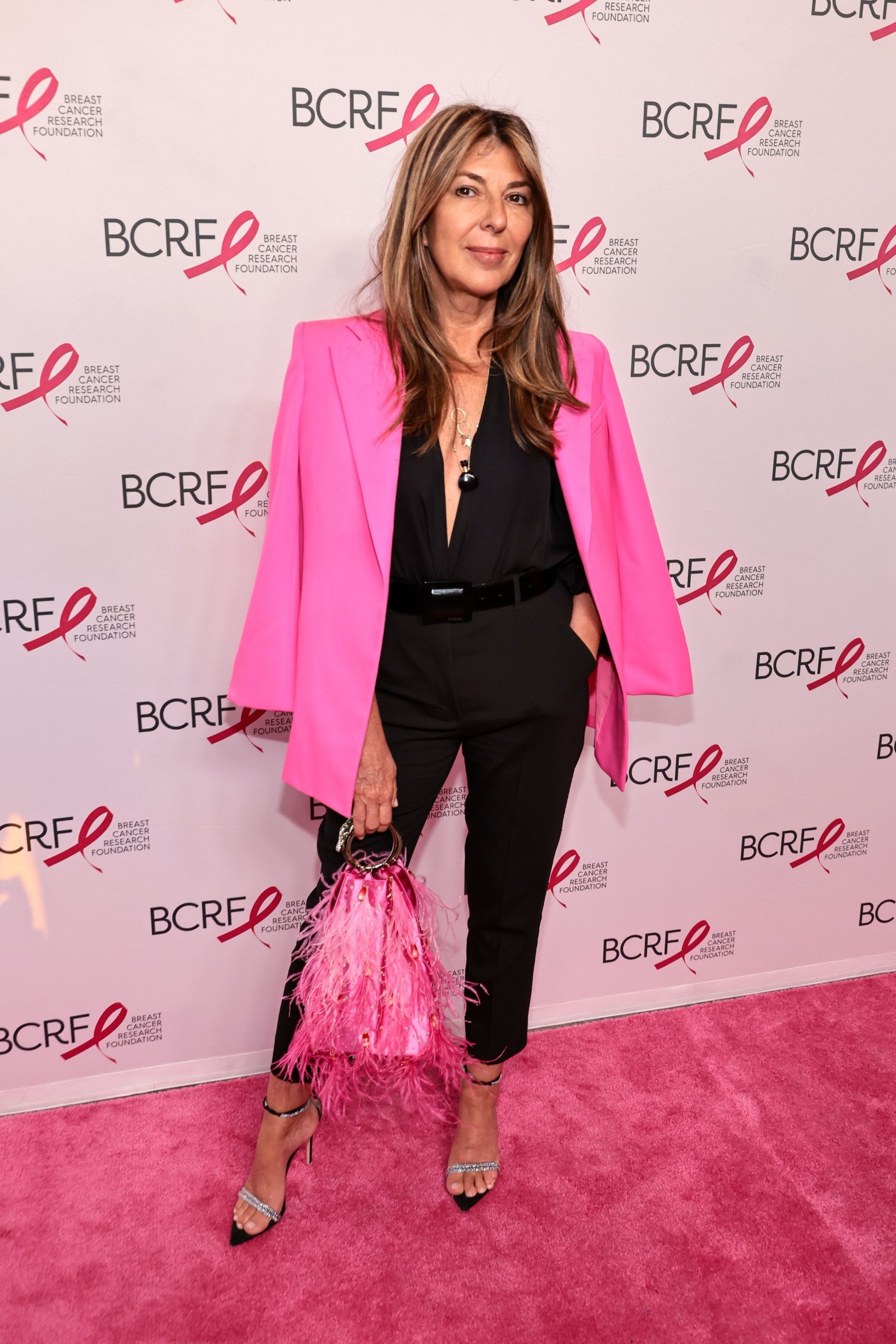 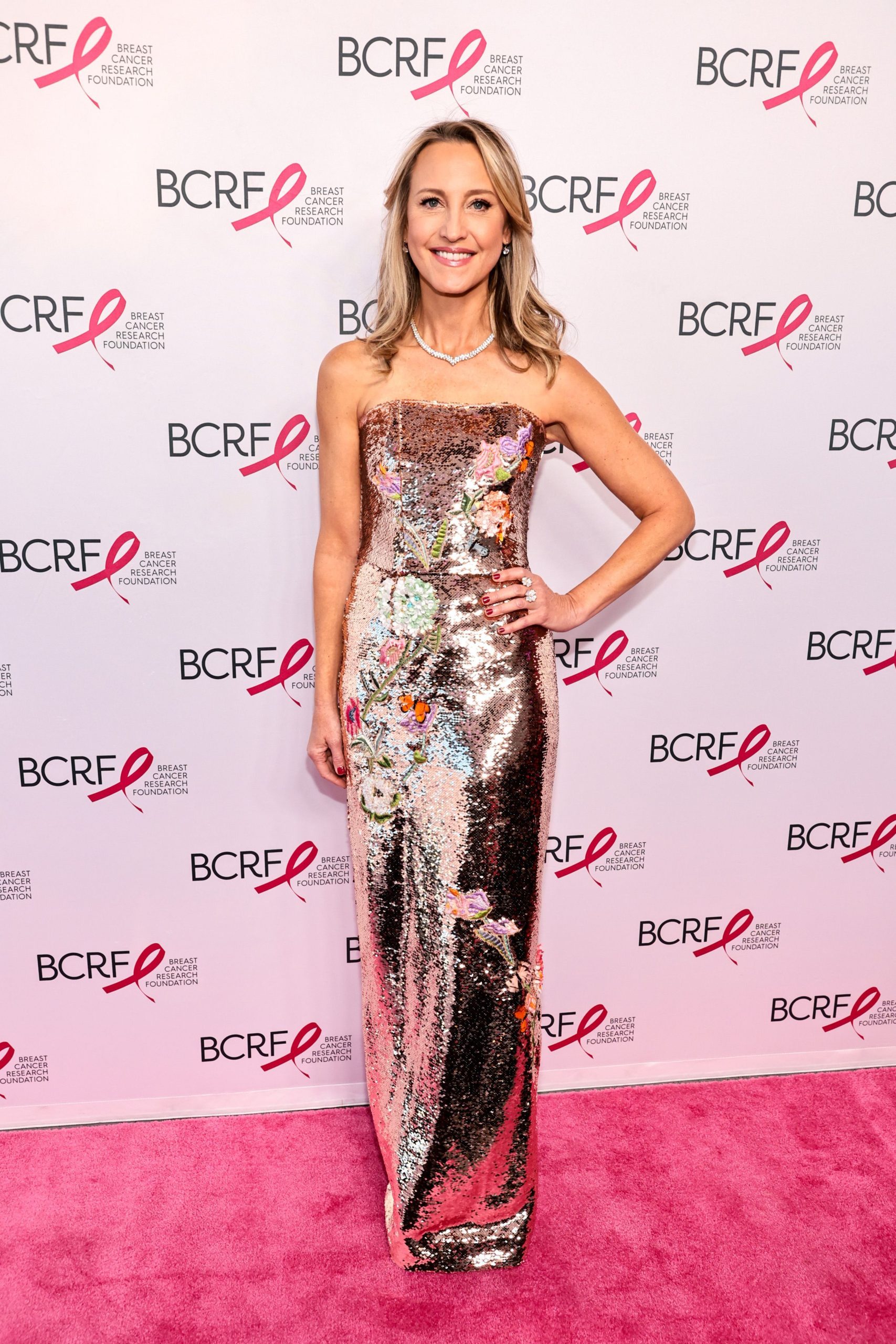 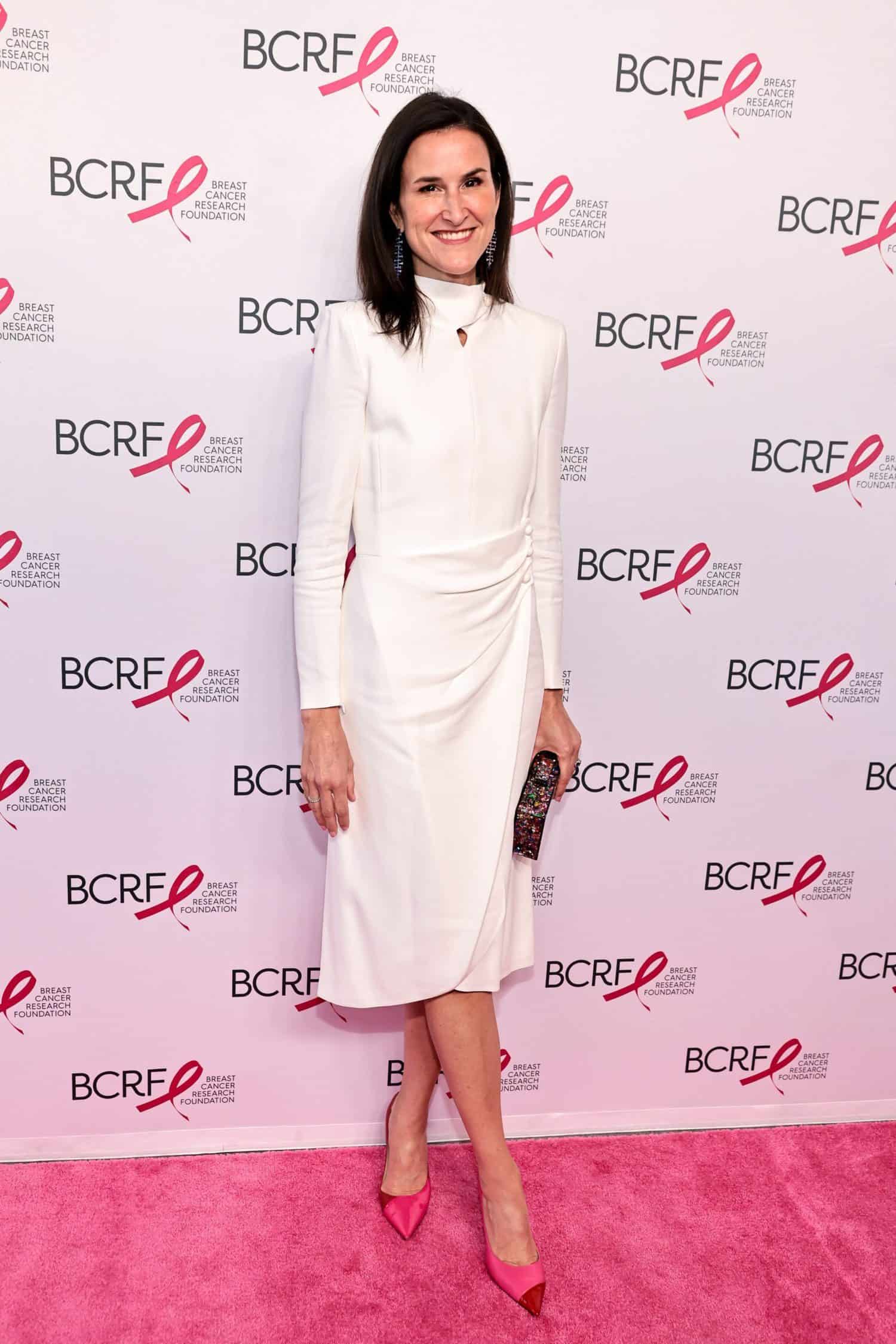 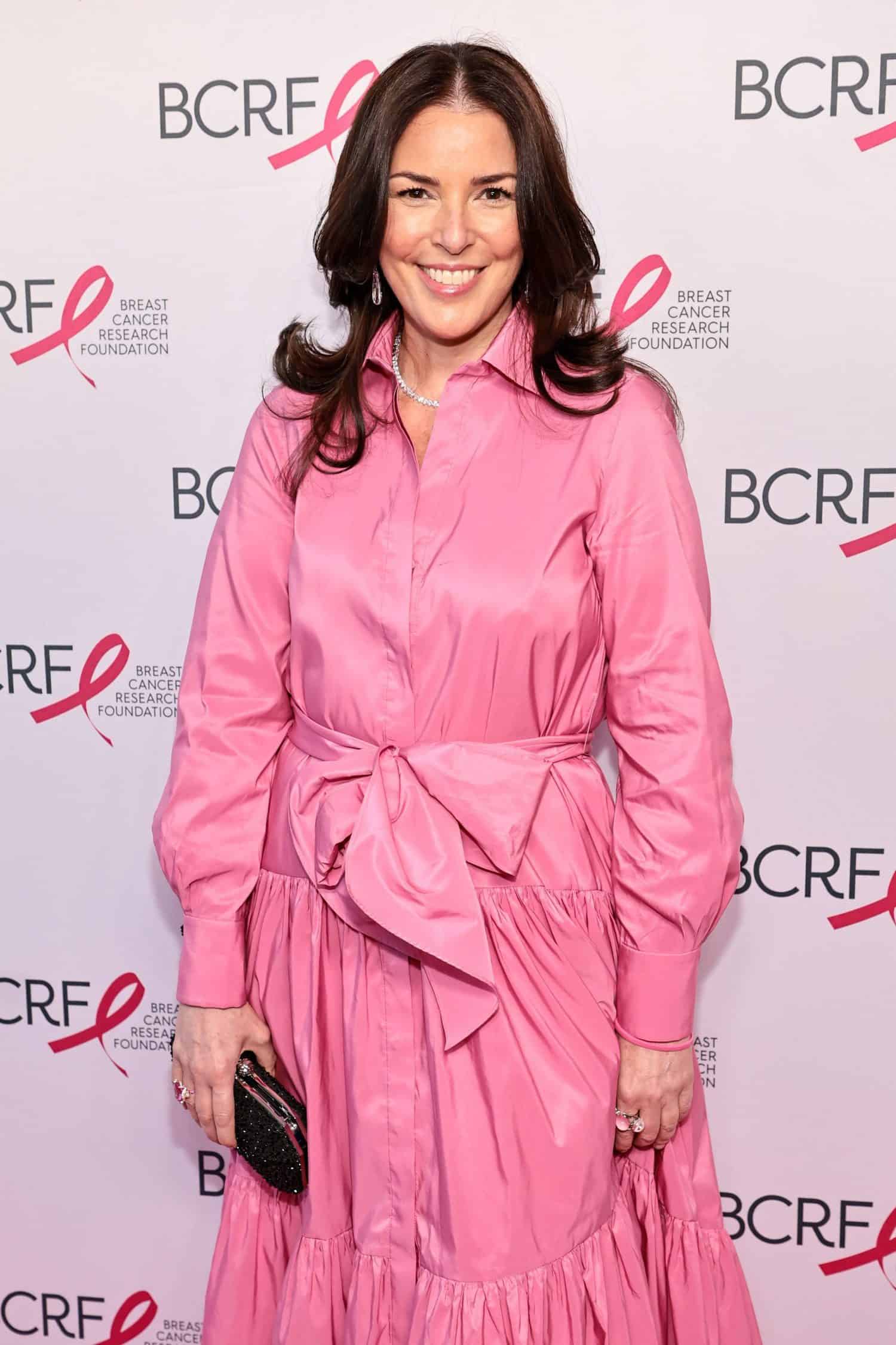 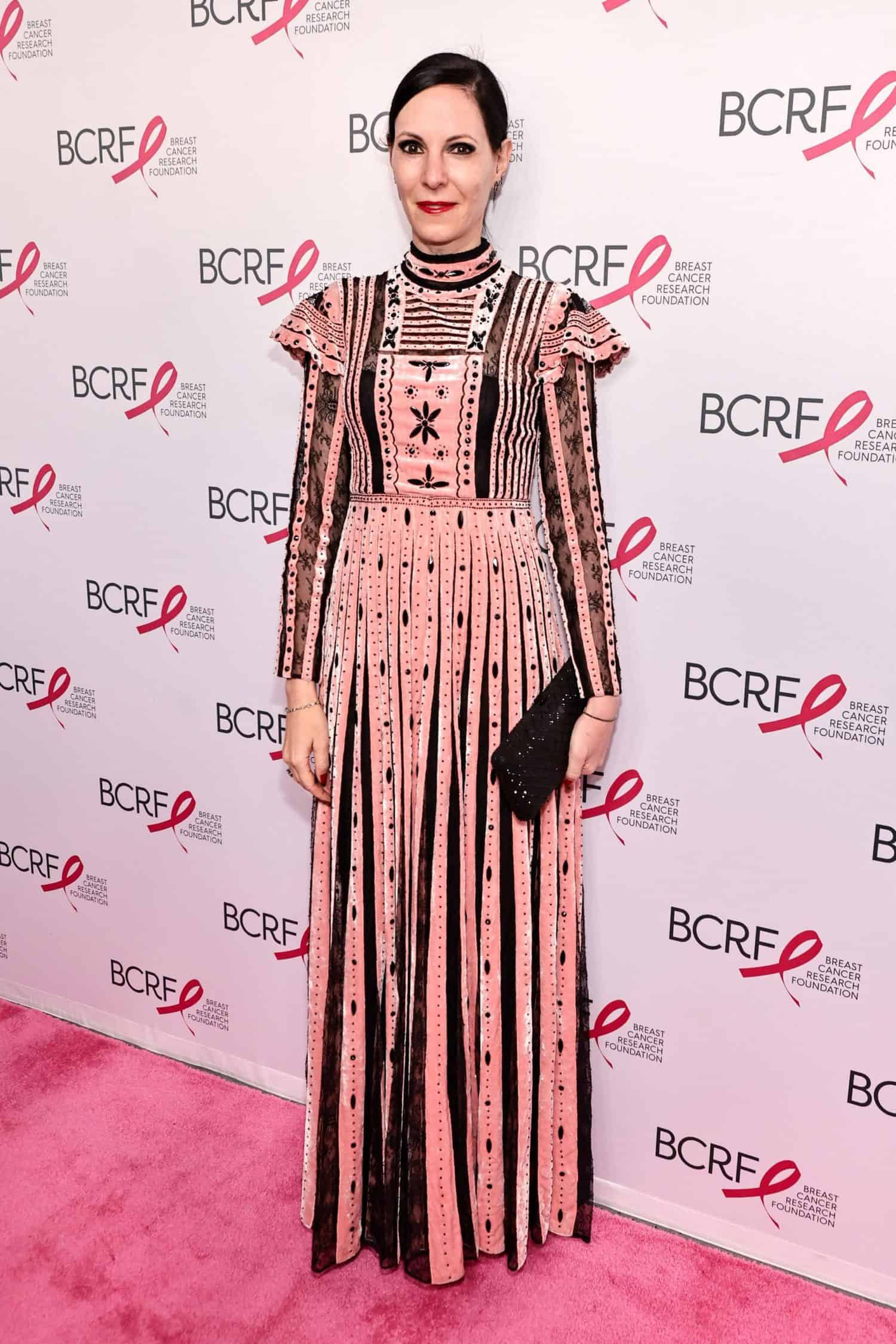 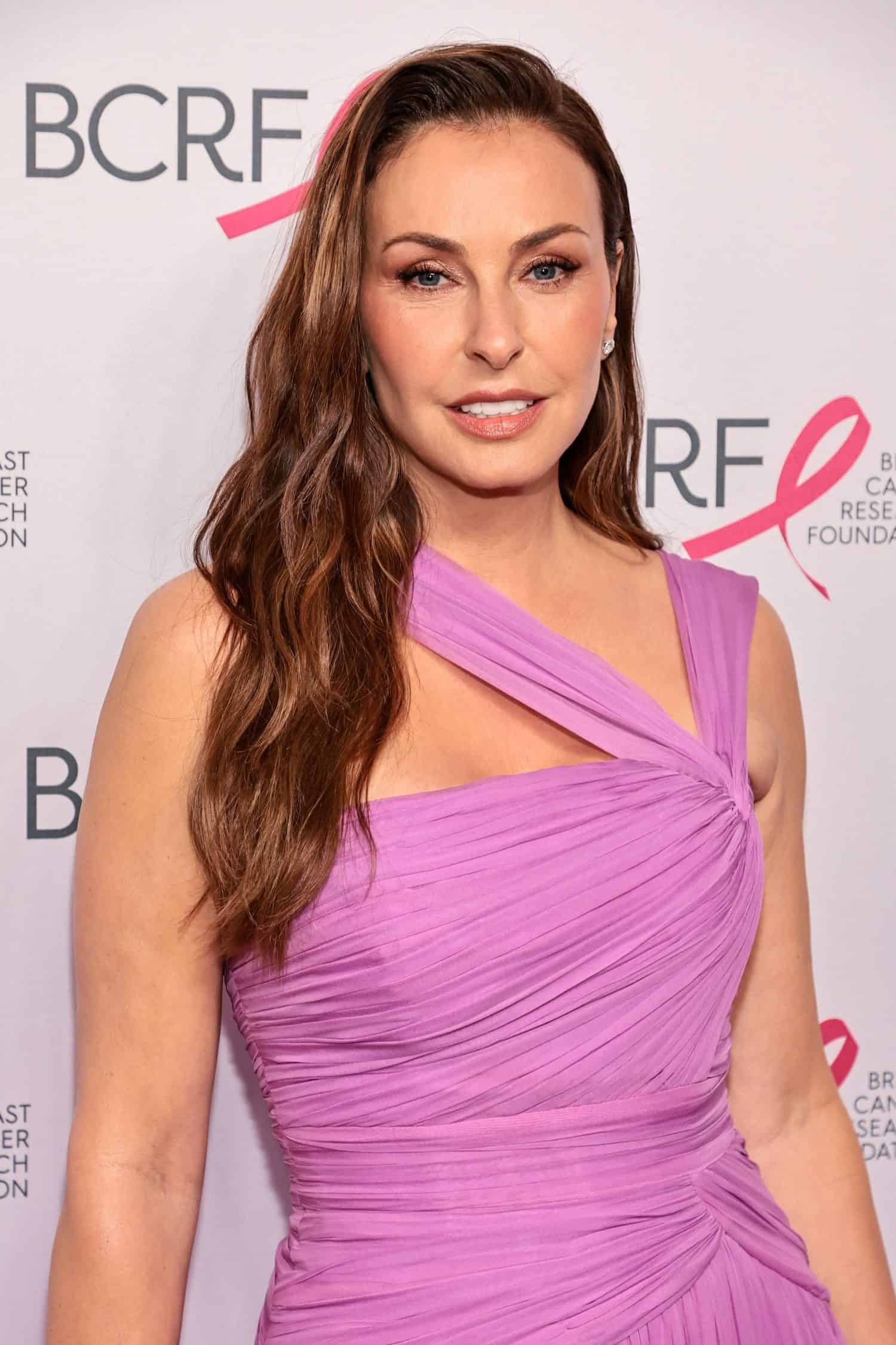 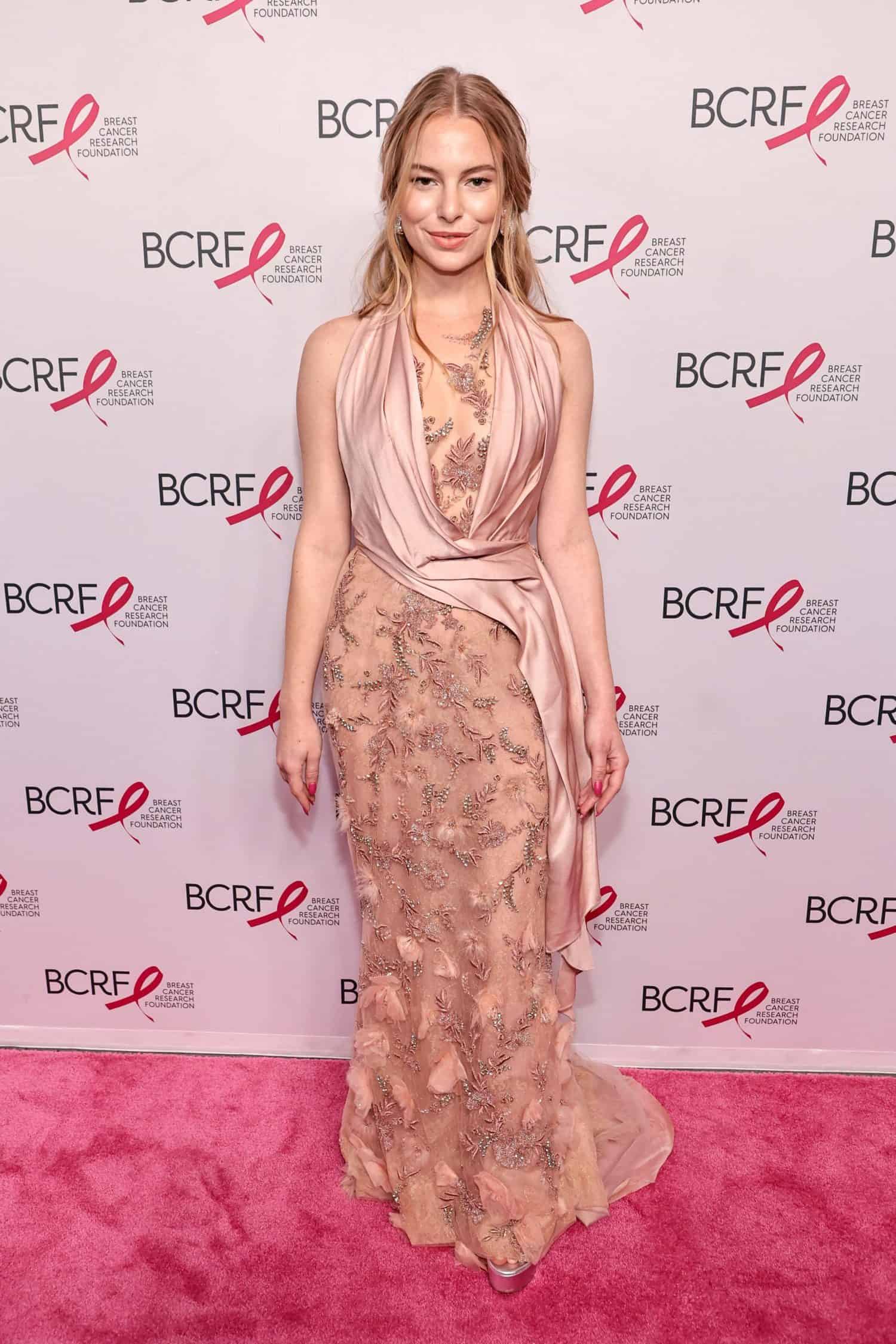 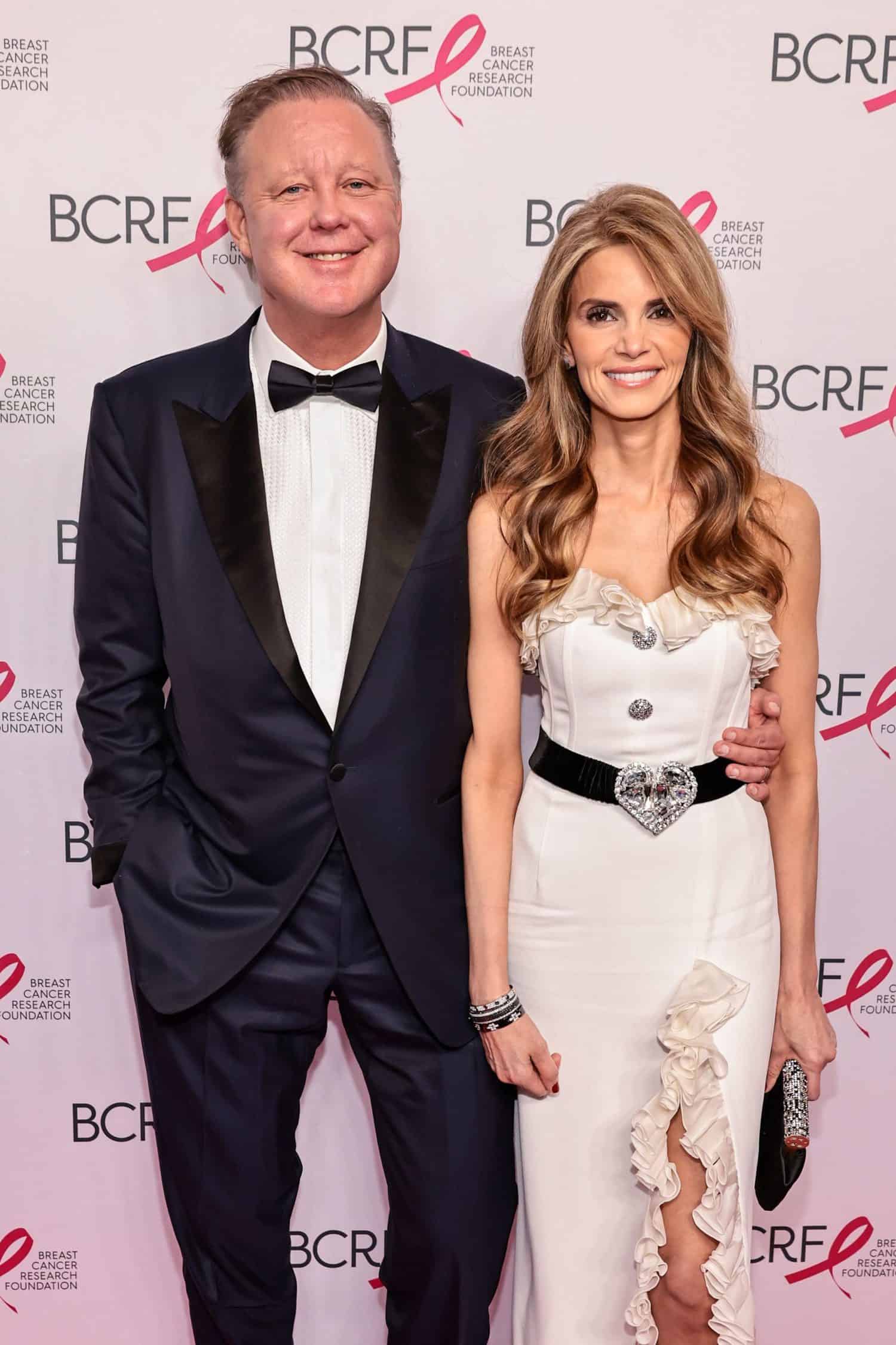 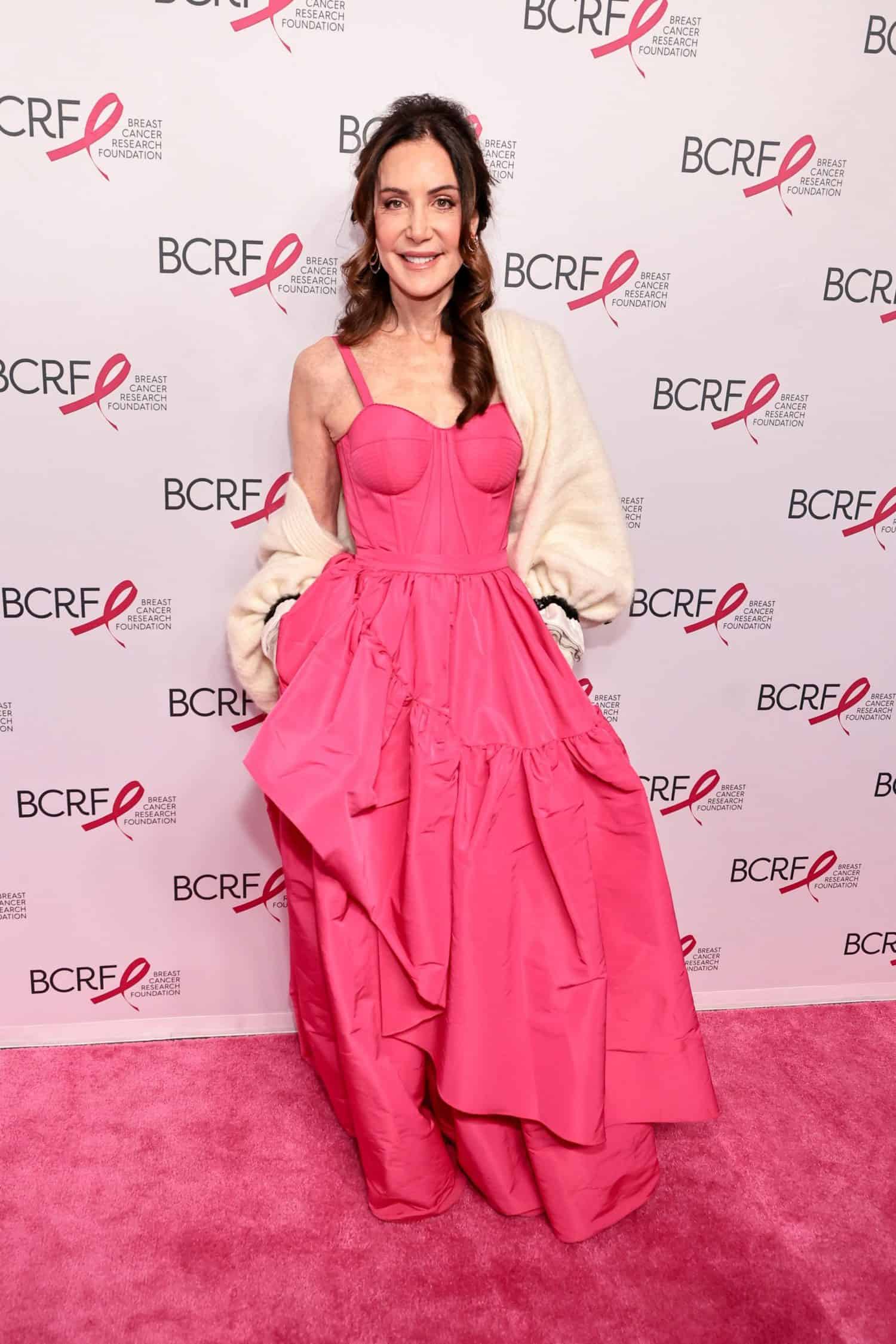 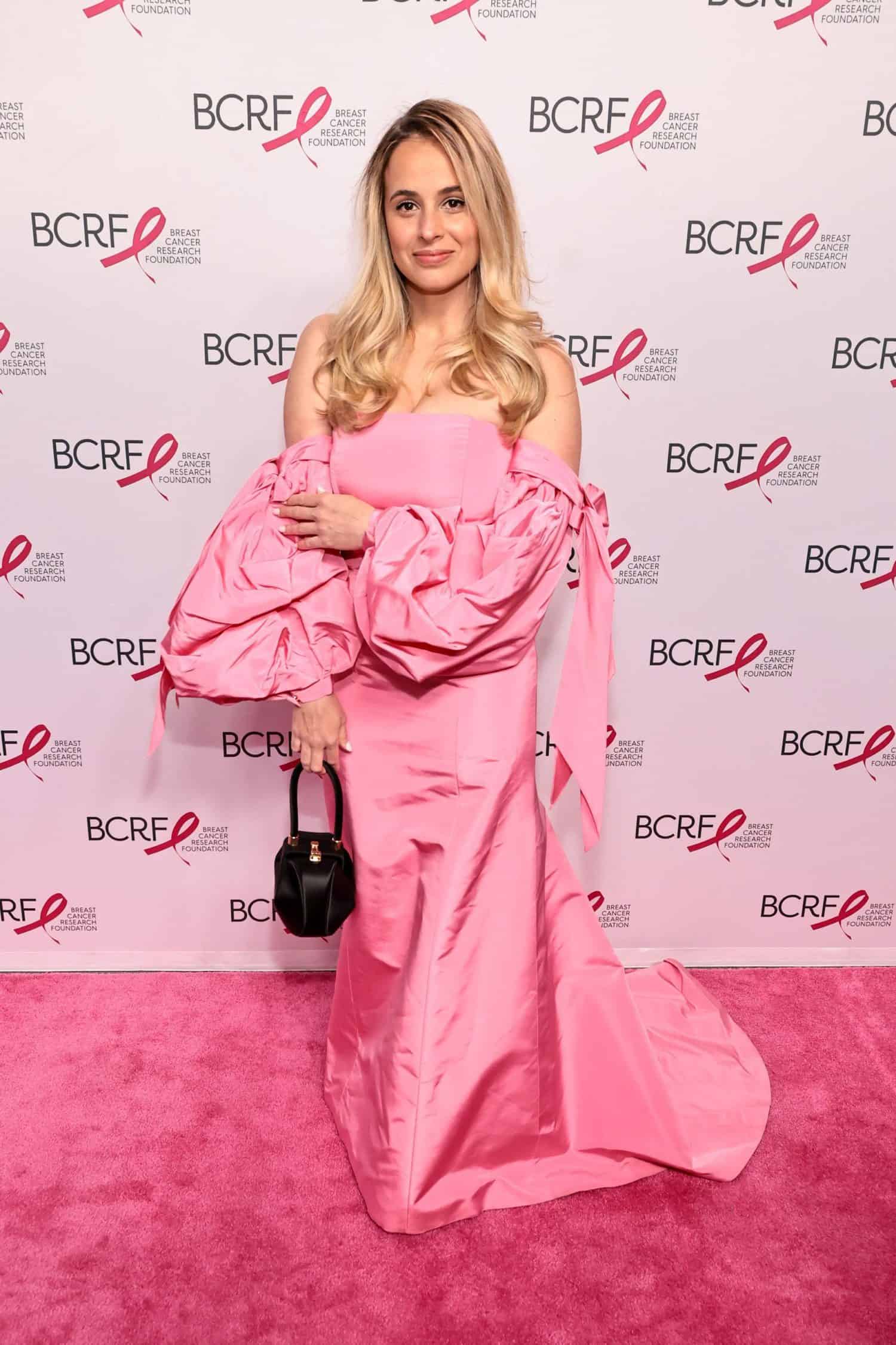 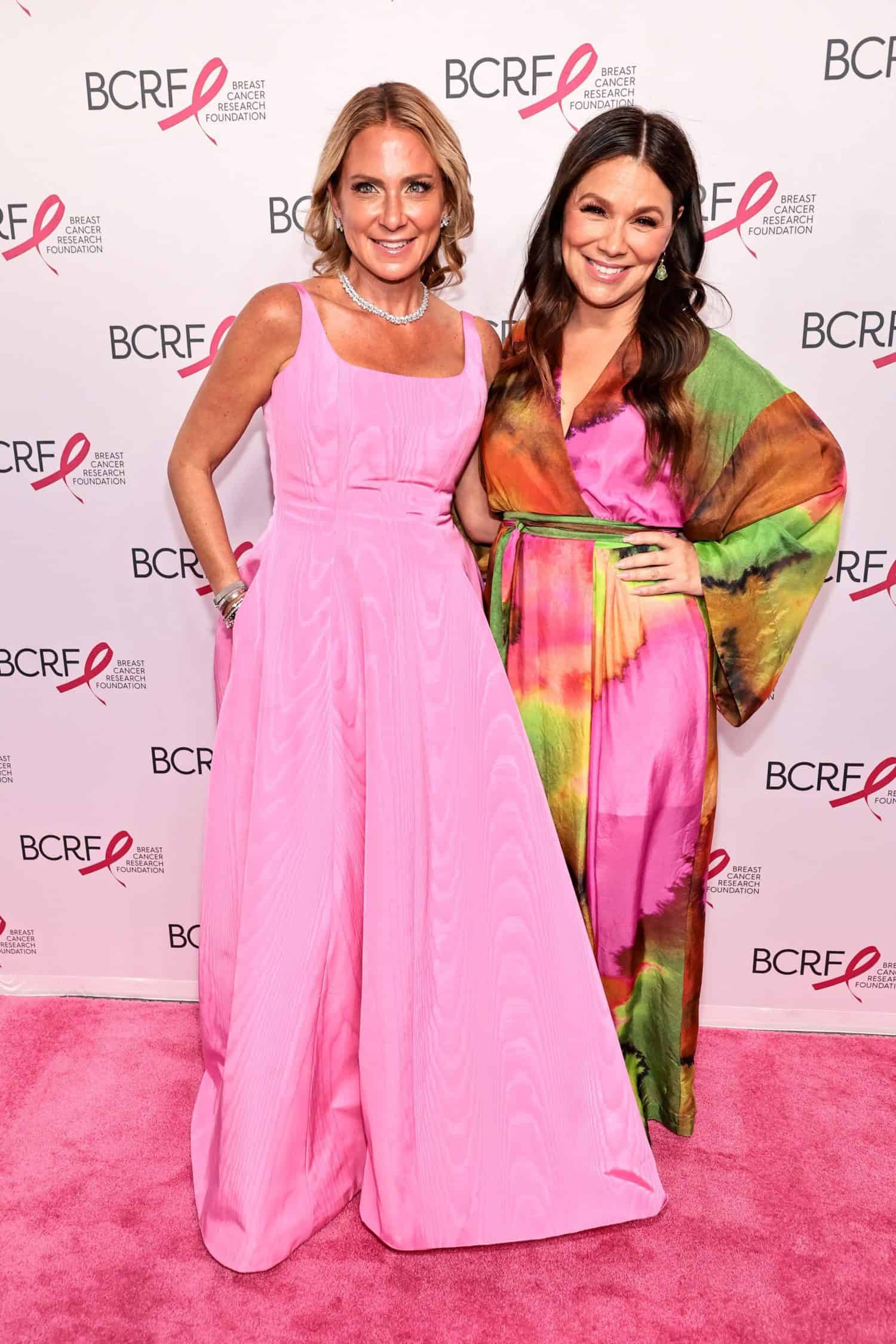 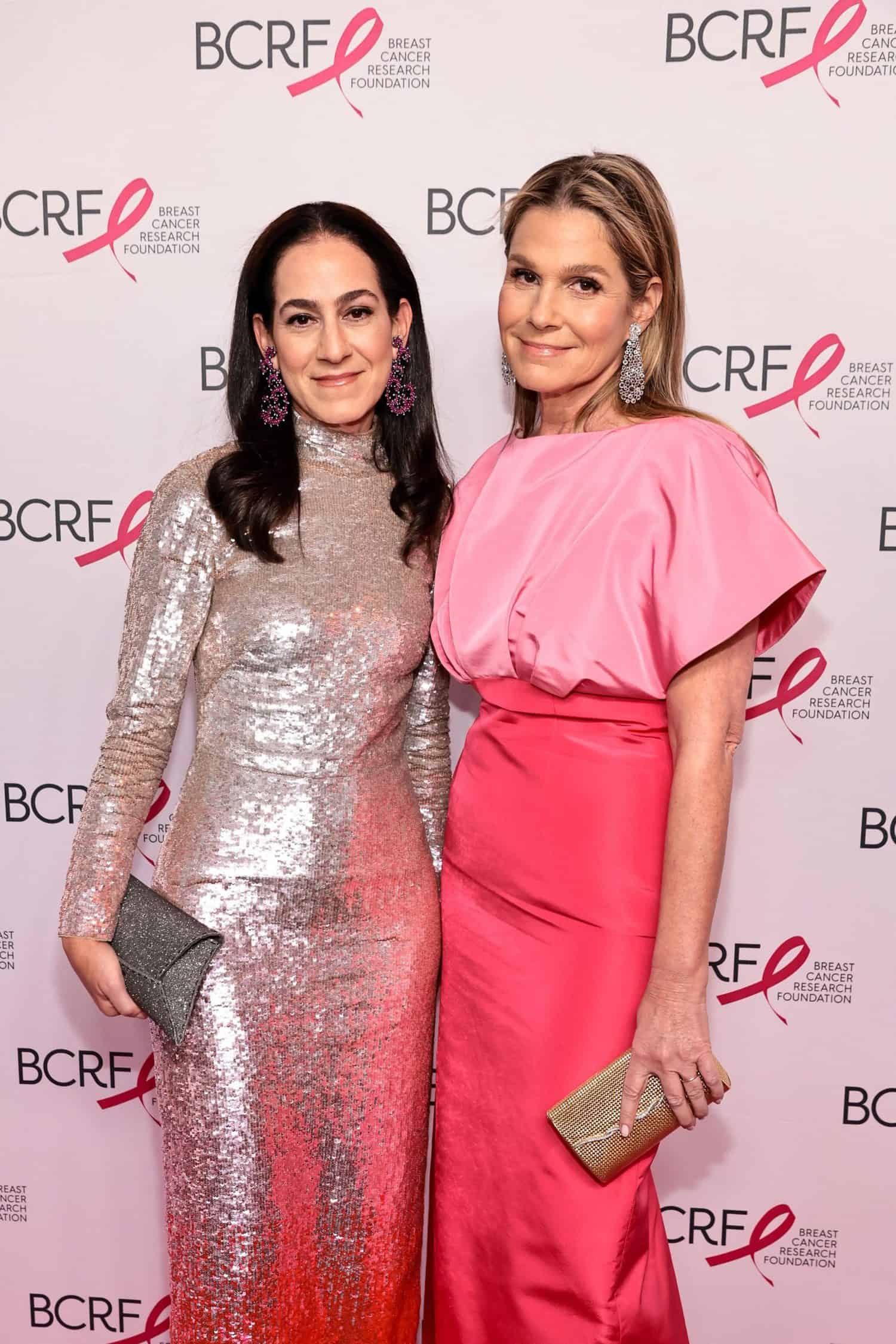 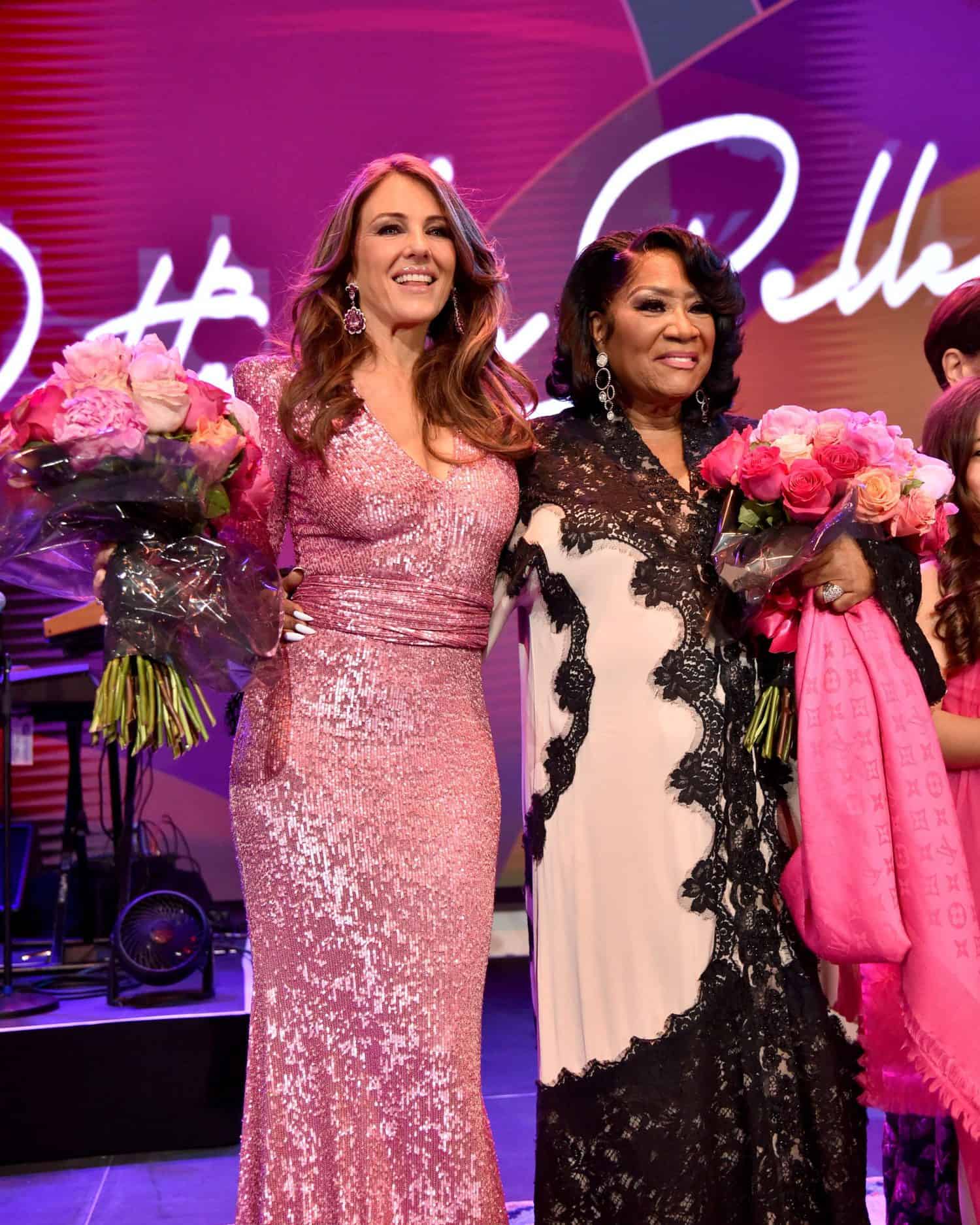 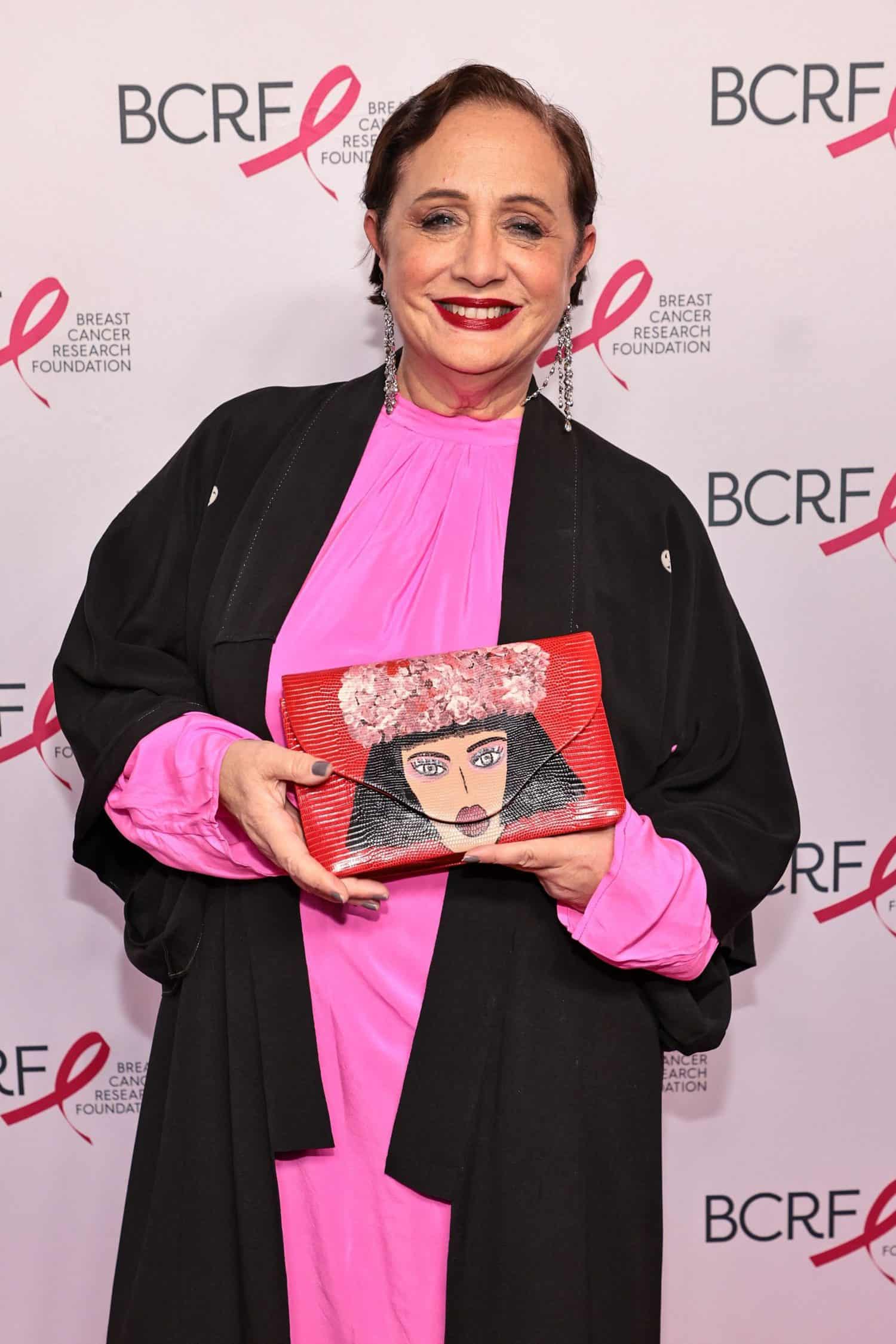