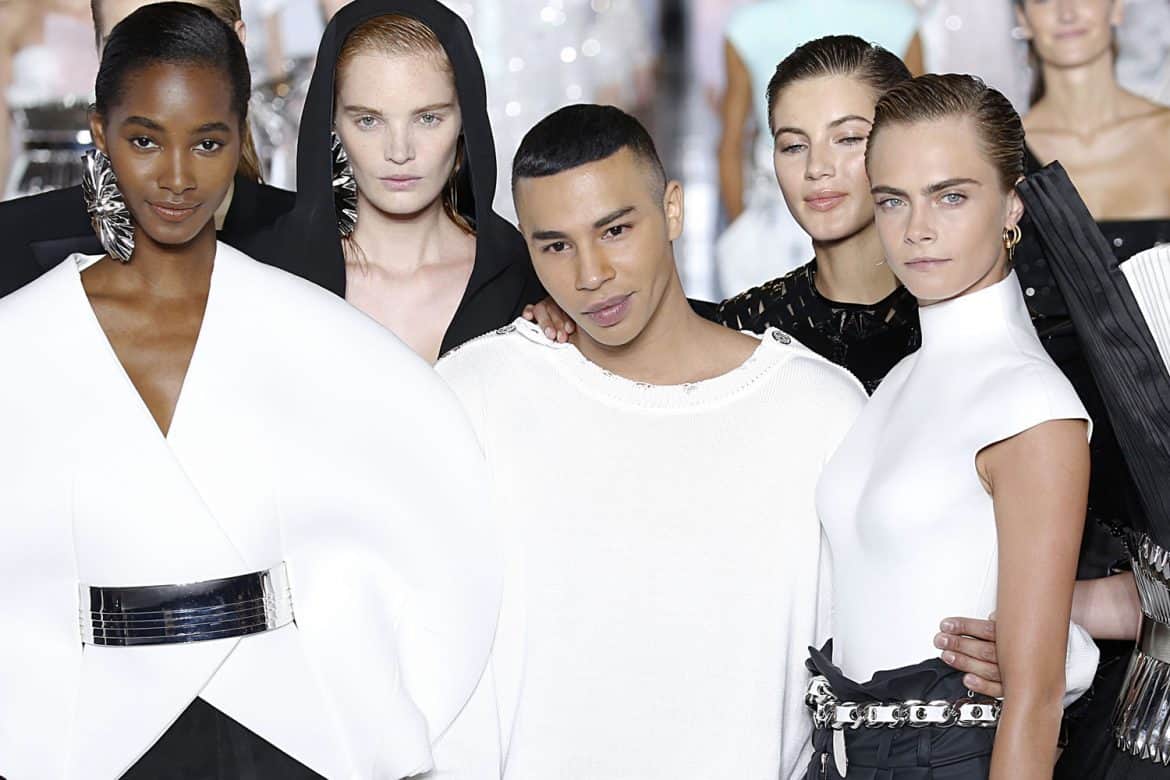 Balmain Drops Its Own App, Will Livestream Couture Show (WWD)
Beginning today, Balmain fans will have more access to the house than ever. The brand has just launched its own app on iTunes. Among the biggest perks is that the house’s couture show — its first in 16 years — will be live-streamed on the app. “For too many years, the legendary ateliers, boutiques and runways of Paris have only been open to a very lucky select few,” Olivier Rousteing told WWD. “We’d like to try to begin to change that, by inviting as many members of our Balmain Army as possible into our Balmain universe.” The house’s Fall ’19 menswear show takes place in Paris today.

Chinese Counterfeiters Have Found Loopholes to New Laws (Business of Fashion)
Despite the Chinese government’s attempts to crack down on counterfeits through new e-commerce laws, fakers have figured out loopholes for sales of knock-off luxury goods. By promoting their items on social media, and conducting transactions through private payment apps, the counterfeit sales become “friend-to-friend” rather than e-commerce. 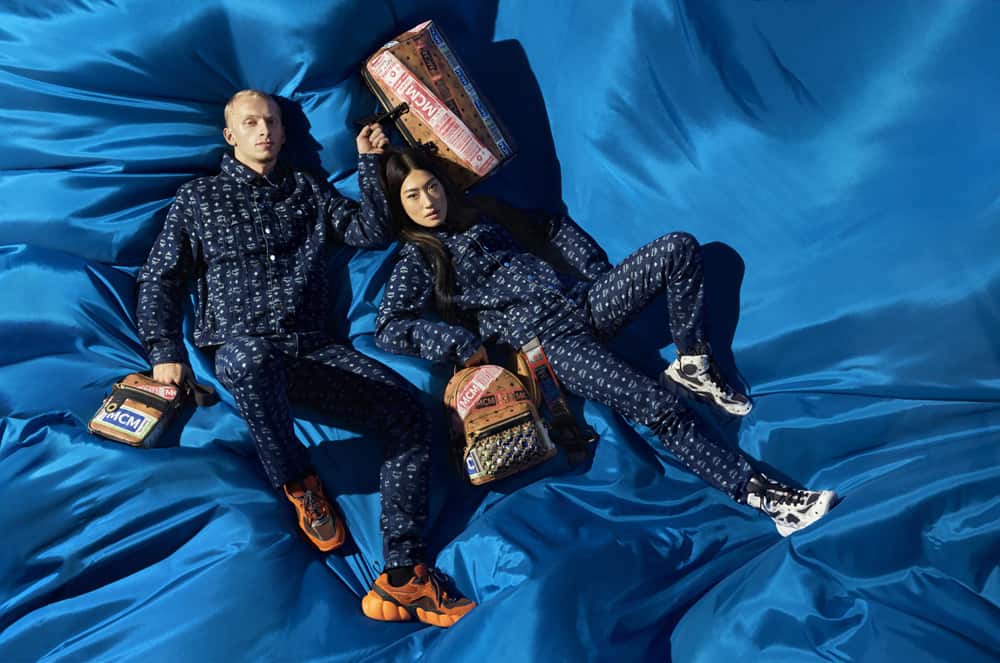 Valentino Drops Surprise Collaboration with Birkenstock
Valentino surprised everyone during its Fall ’19 menswear show this week by giving fans a sneak-peek of its collaboration with Birkenstock. Creative director Pierpaolo Piccioli put his own spin on the Arizona sandal. “Birkenstock has its own universal language,” he said. “I loved the idea of approaching the DNA of our Maison, represented by the individual and intimate world of Couture with something that it is so free and adaptable. To me, this is the definition of inclusivity.” 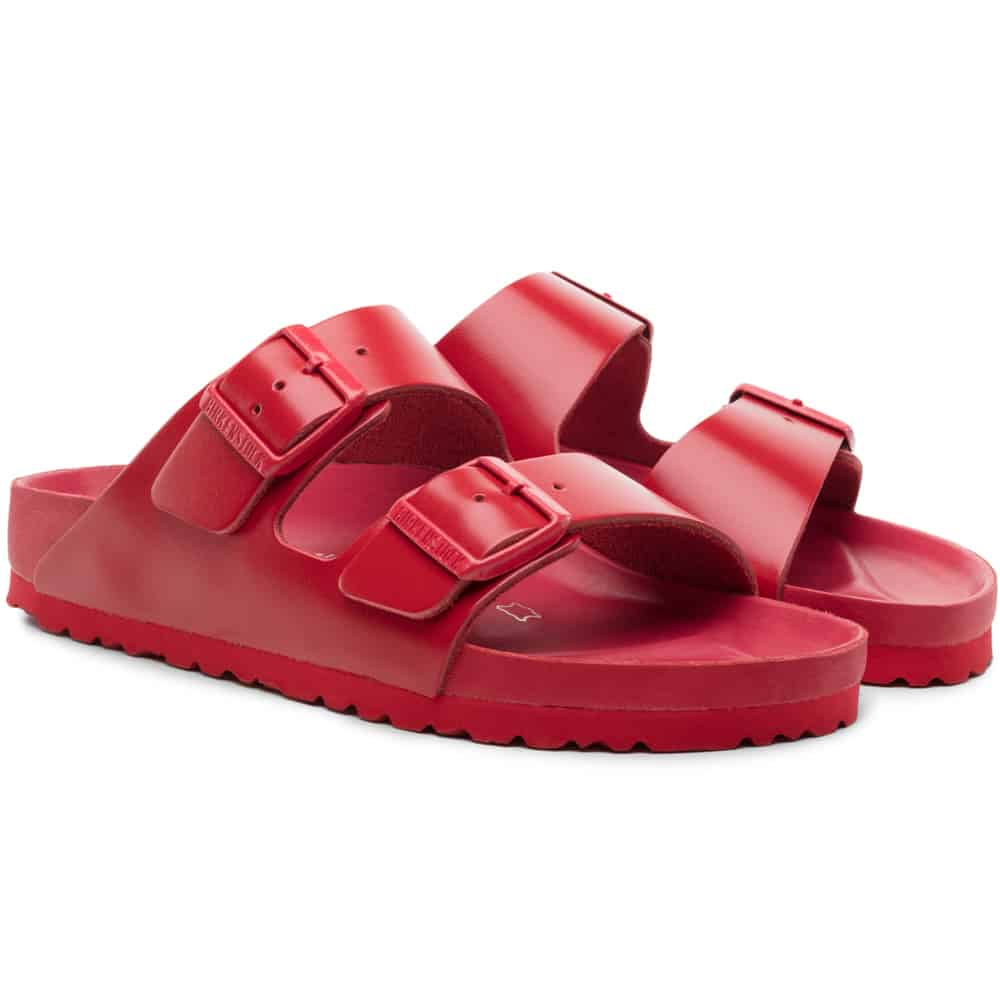 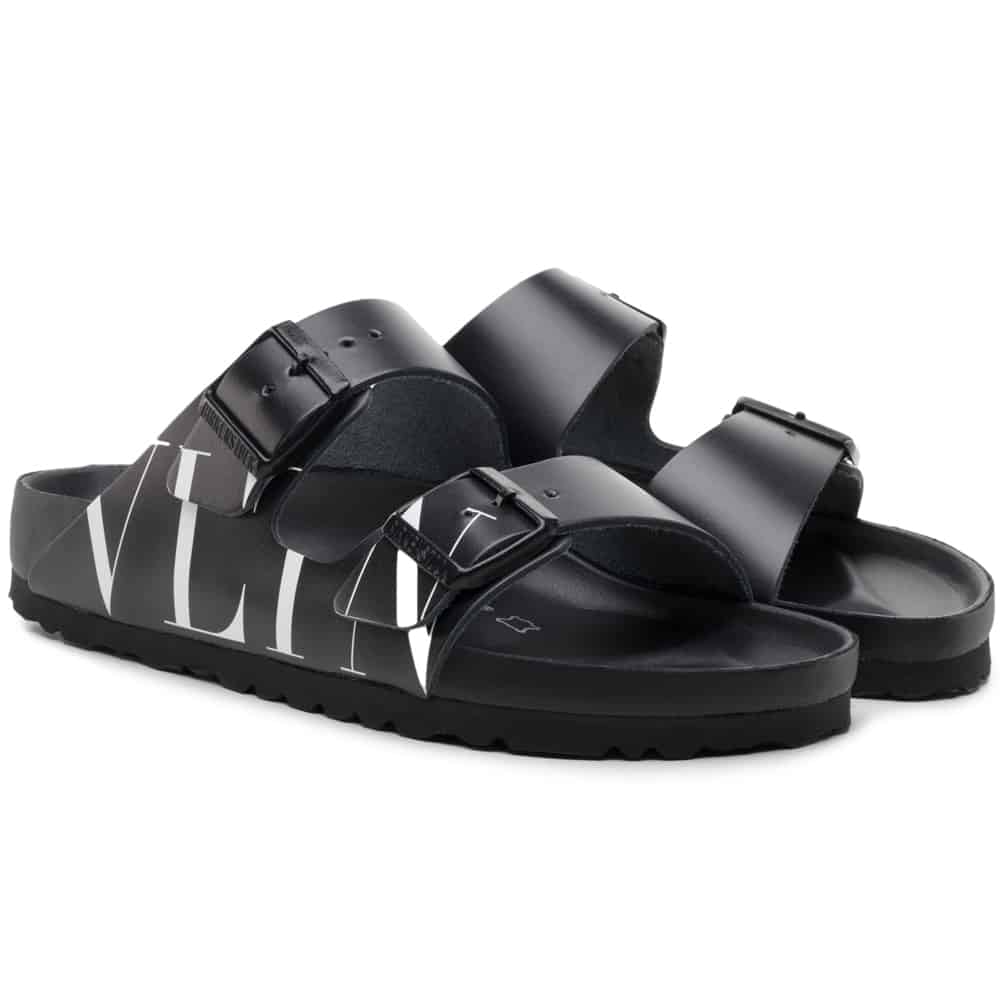 Salvatore Ferragamo Showcases Italy in New Campaign
Ferragamo is building on its “Patchwork of Characters” for Spring ’19. The house’s latest campaign, shot by Harley Weir, sees Carolyn Murphy, Fei Fei Sun, Binx Walton, and more looking lavish in a privately-owned villa in Rome. “We want to celebrate the world of Salvatore Ferragamo and showcase the texture and dimension of the season’s clothes and accessories,” said designer Paul Andrew. 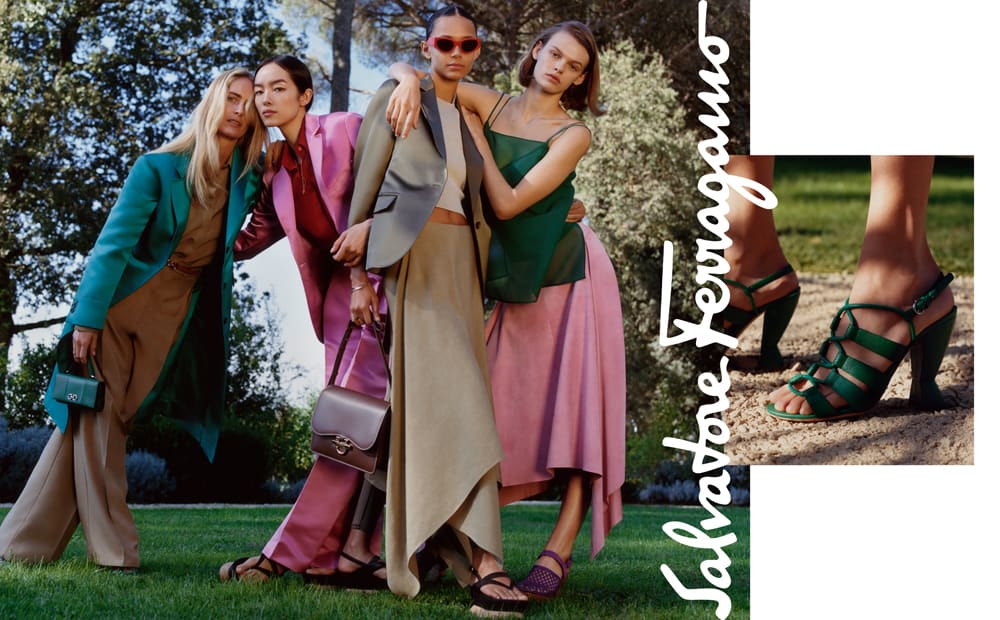 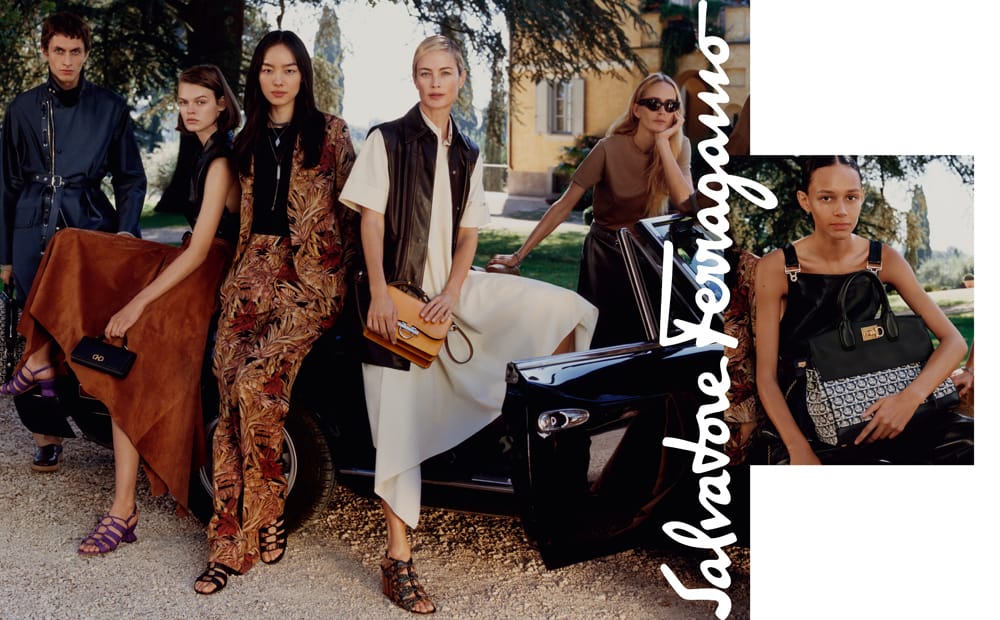 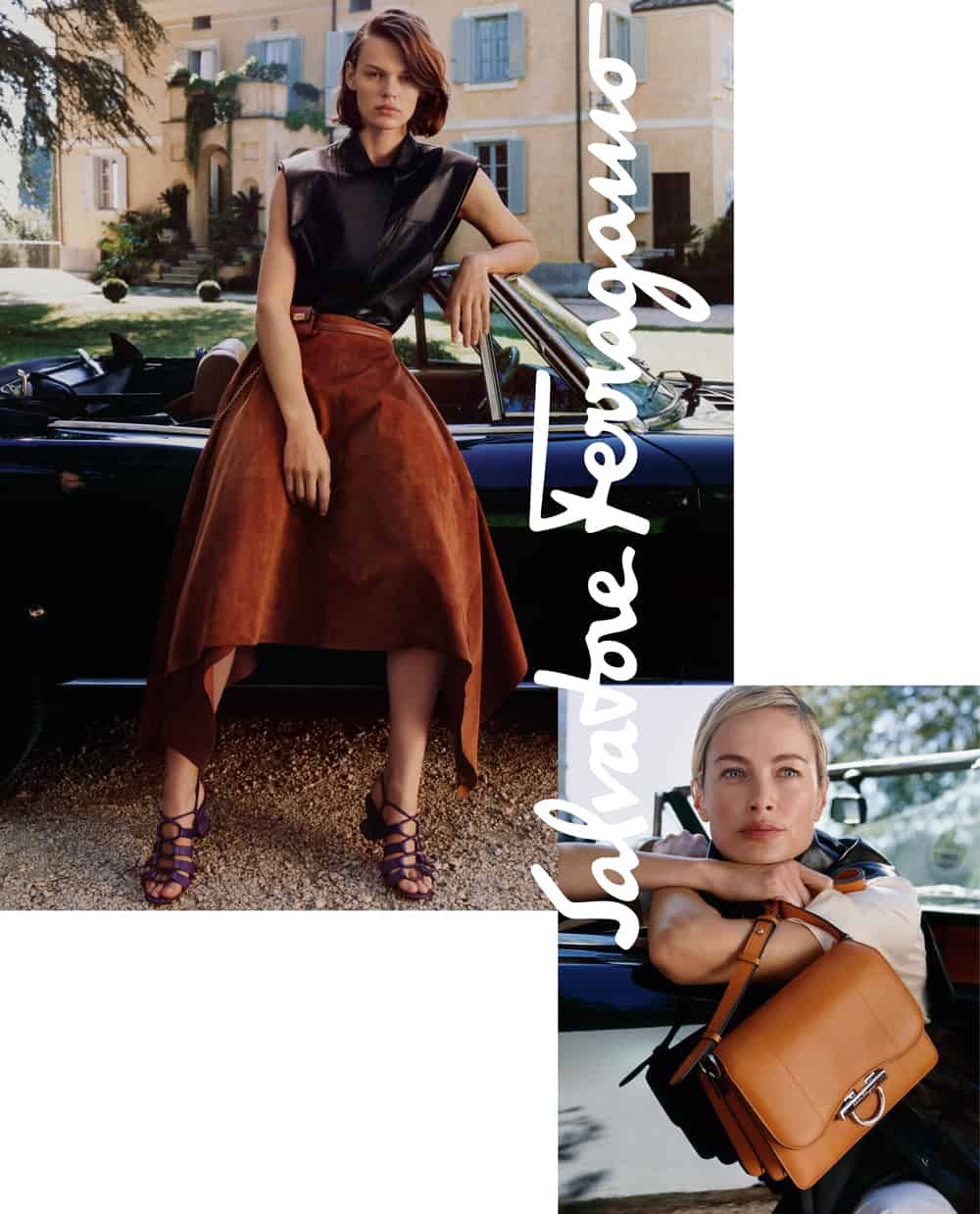 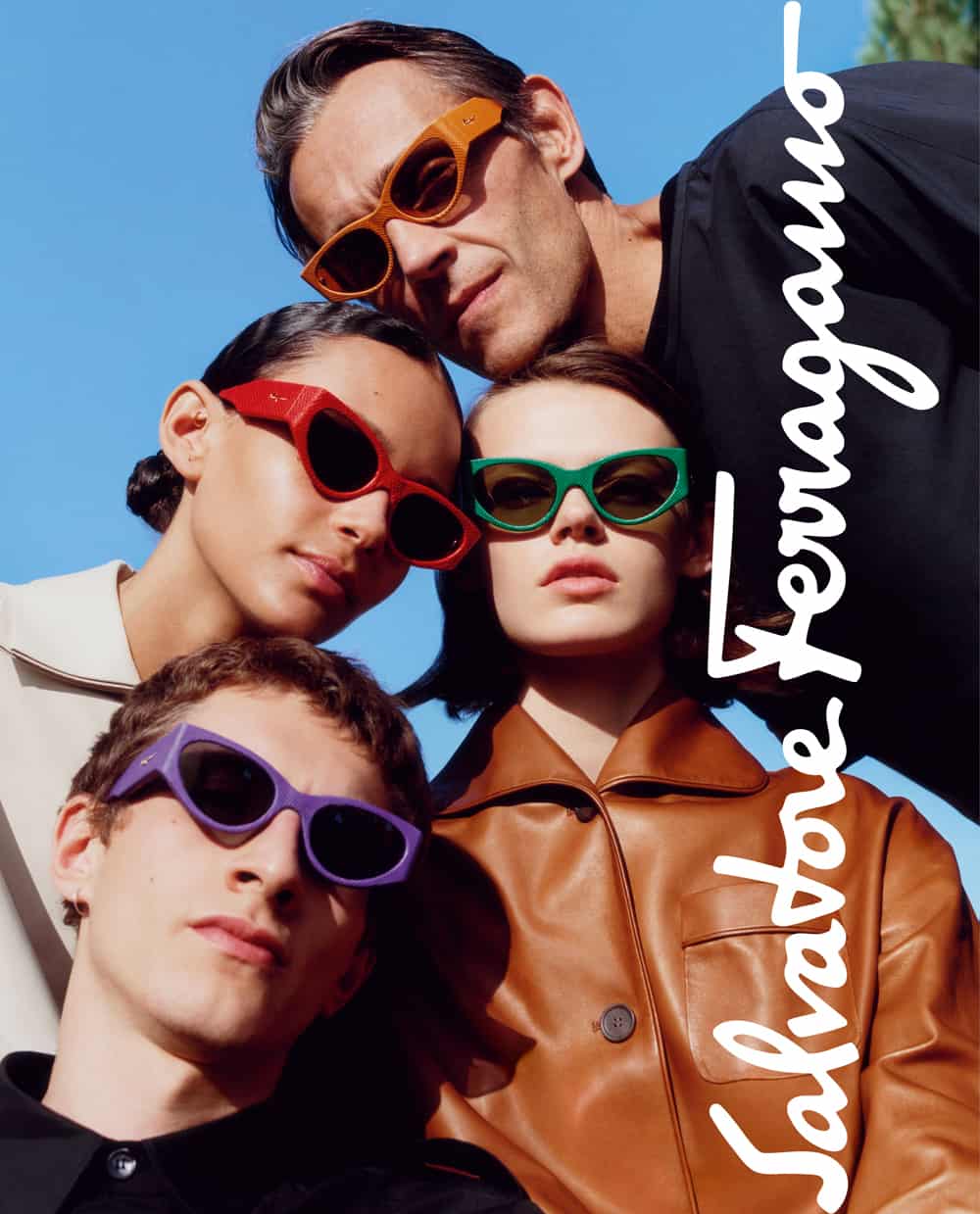 (All images courtesy of Salvatore Ferragamo)

Photographer Nick Knight Thinks He Knows How to Save Fashion Magazines