Photographer Nick Knight Thinks He Knows How to Save Fashion Magazines 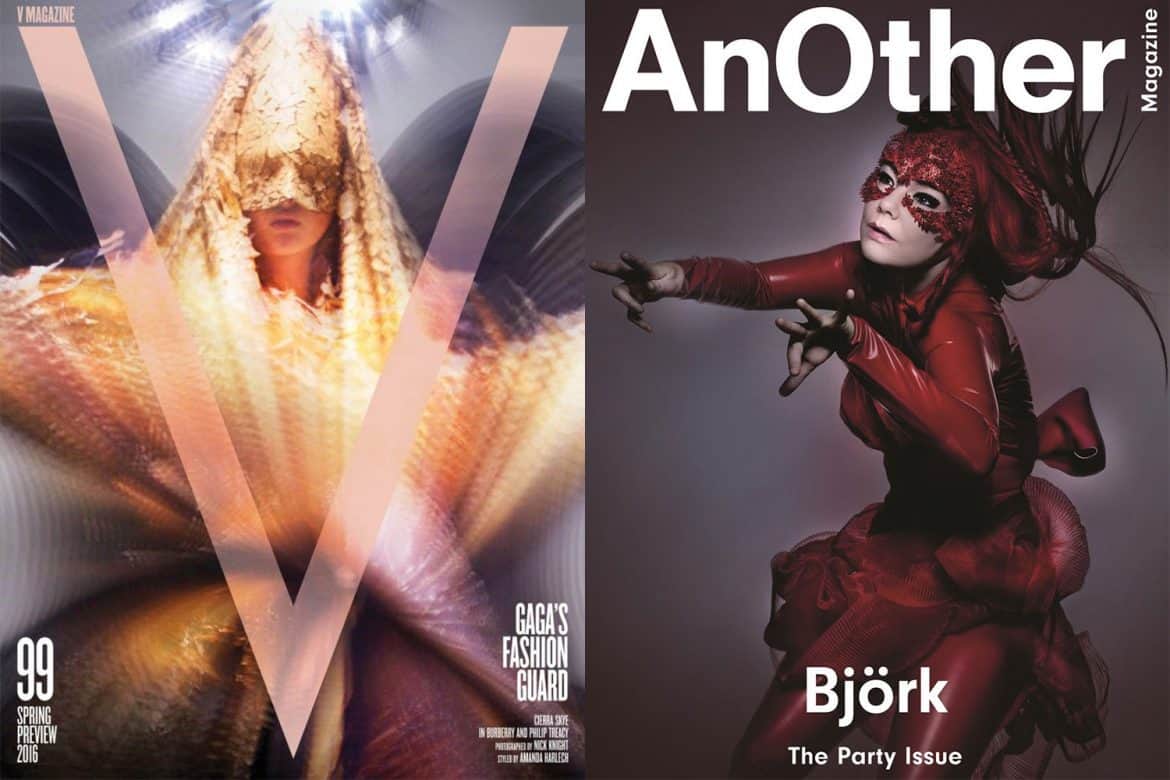 Nick Knight gave an interview to the South China Morning Post this past weekend, ahead of the opening of his latest photography exhibition”Beyond Fashion” at ArtisTree in Hong Kong. In the interview, Knight talked about everything from his work with Alexander McQueen and Yohji Yamamoto to Asia’s increasing global influence and his own stance on the #MeToo movement. He also spoke about the future of fashion magazines and what the publishing industry needs to do in order to avoid obsolescence.

“Magazines sell 100,000 or 50,000 issues,” said Knight. “When someone like Kim Kardashian has more than 100 million followers the power is not with the magazines but with people like her. Magazines no longer decide who should be in fashion. Now it’s done through social media. When you broadcast a fashion show live, like we were the first to do at SHOWstudio with Plato Atlantis, McQueen’s last show, that changed fashion, because at that point you think I want that piece of clothing so why wait for a magazine to show you this three months after you established the desire? So magazines are now out of that loop; they’re no longer needed. Magazines are there to show amazing fashion photographs and regrettably a lot of them have forgotten that. They need to invest in amazing photography and image making if they want to maintain their place because that’s the only raison d’être of fashion magazines nowadays. If they don’t support great fashion imagery and don’t get behind that, there won’t be a future for them. Whenever I shoot a story for a magazine, I see it on Instagram before I ever see it in the actual magazine.”

It’s a wonderful idea — magazine’s devoted purely to the propagation of beautiful fashion images — but one that doesn’t feel terribly realistic in today’s economic and social climate. In fact, Knight’s idea of what a fashion magazine is or should be actually feels kind of retro, like a dream of days gone by. Whatever print’s future holds, a return to the days of bottomless shoot budgets and art-over-commerce is probably not in the cards and that’s not necessarily bad. All things change. The important thing is that we all just keep moving forward.