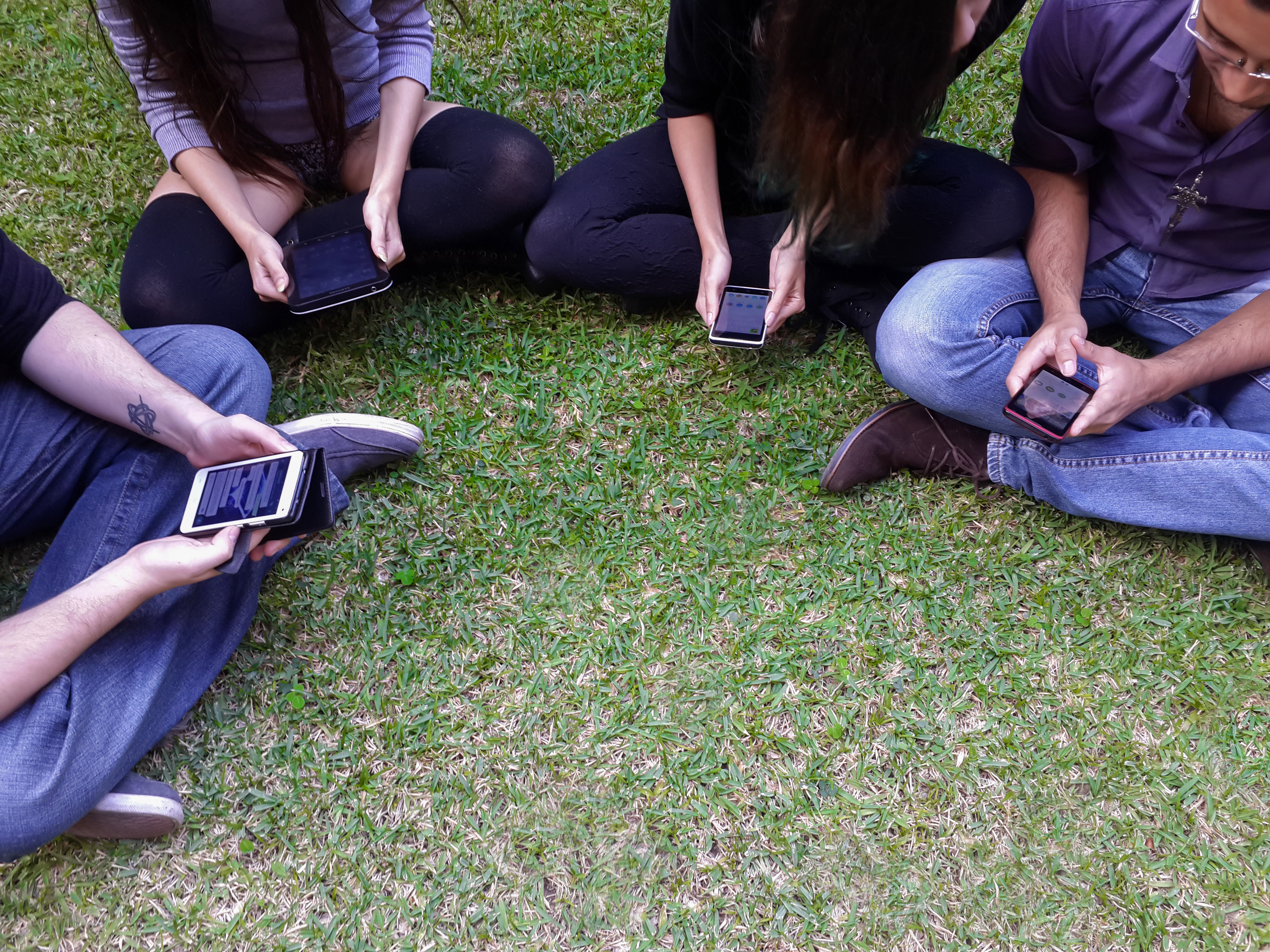 Consider it a trend, thanks to the perplexing changes at Allure: the budget-conscious, advertiser-friendly, publisher/digital guru hybrid is emerging as the top candidate for EIC jobs. (Desolée, seasoned print editors who have toiled for decades as number twos and threes while painstakingly nurturing relationships with angsty writers, moody photographers, high-needs model agents, and tough-as-nails Hollywood flacks!) With more masthead shakeups on the horizon, allow your Daily to introduce you to the digital mavens who are likely to be ruling your roost any second now.

Melissa Rosenthal, senior director of creative services, Buzzfeed: She leads a team that creates native social content for advertisers. (How many buzzwords were in that sentence?) She’s already been featured in Marie Claire as part of the “new guard” of something-or-other; we see an “chief brand officer” role in her future (provided she gets serious equity in the business).

Leah Chernikoff, editorial director, Elle.com: The Fashionista vet is drawing 4.672 million uniques a month to Elle’s online arm, rendering it one of Hearst Digital’s hottest commodities. (Follow Elle.com on Facebook, and be prepared to lose another 1/20 of your life to clickbait.) Well-respected and, from what we hear, a skilled manager, this digital force has both gravitas and style savvy. Condé has probably already tried to lure her away.

Anne Sachs, executive digital director, Glamour.com: She’s not-so-secretly behind the success of Glamour.com, and her aptitude at building massive traffic and managing oodles of moving parts would have made her a natural choice to turn Allure into a digital powerhouse (assuming that Condé really aims to keep it). But why would they screw with something that’s actually working?

Lauren Sherman, New York editor, Business of Fashion: Another Fashionista alum whose incisive take on style and its players is all too rare. Her BoF pieces are well-reported and illuminating, she can speak to consumers and industry types with equal authority, and she even hosts a podcast with her husband about the intersection of fashion and technology.

Liza Darwin: This freelancer extraordinare (currently working on Hearst’s imminently-launching Sweet, which was top secret until about yesterday) trained under digital savant Faran Krentcil at NYLON, then went to MTV Style, and then returned to NYLON to build a talented team and grow the website’s numbers to around a million uniques a month. Her nose-to-the-grindstone work ethic, can-do attitude, and generally lovely disposition make her a dream hire—if you can convince her to settle down.

Maggie O’Riordan, deputy editor, DailyMail.com’s Femail vertical: We don’t know the mastermind behind the web’s most prolific content spewer, but something tells us she’ll be on the cover of our Media Issue in the next few years.

The Unpaid Teen Behind BuzzFeed’s Most Popular...