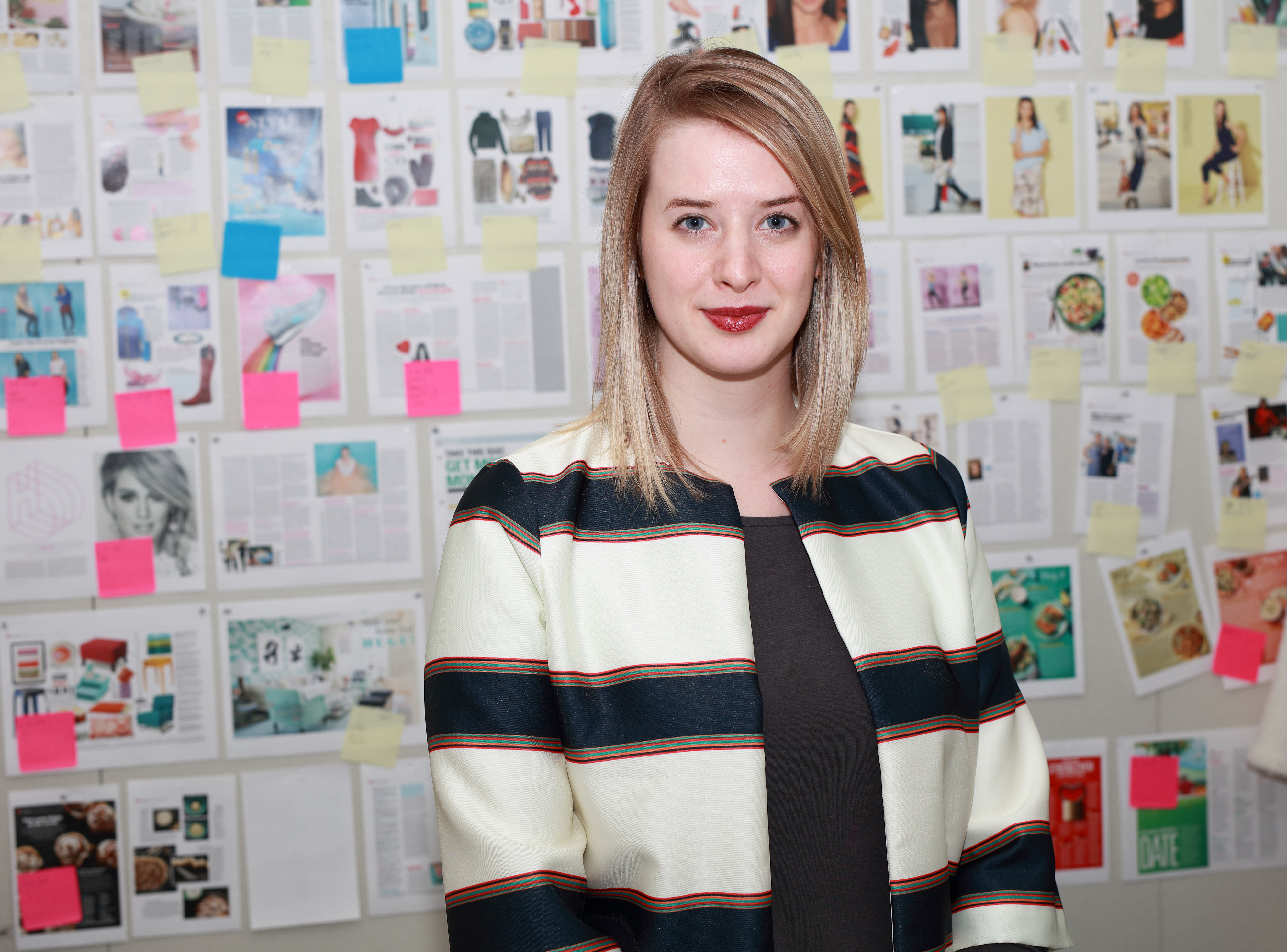 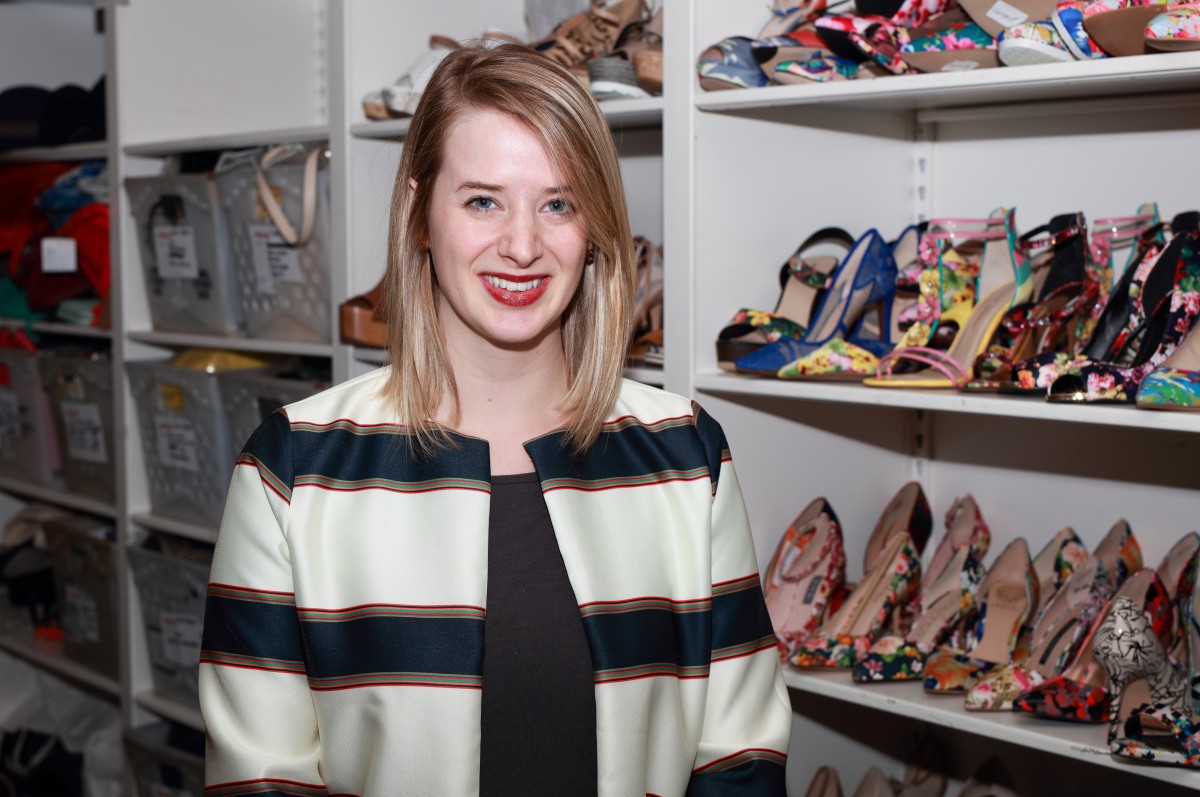 A life in magazines was always part of the plan for Allison Berry (and she thanks Jennifer Garner in 13 Going on 30 for that). Though obstacles abounded—whether it meant taking time off from school, moving to a new city, tackling a slew of firsts, and interviewing multiple times for the same gig—Berry had her mind set. Likable, outgoing, and whip smart, the Indiana native clicked instantly with Redbook EIC Meredith Rollins. As to how she came to be Rollins’ assistant, we’ll leave that to her to tell…

Did you always want to work in magazines?
I’ve known since about 13 that this is what I wanted to do. The movie 13 going on 30 was really big at the time, and I thought it was such a cool, fast-paced environment.

What was your first magazine gig?
I was a stringer for Cosmogirl when I was 15; fast-forward to junior year at Indiana University—I’m from Indiana—I took a semester off from college to do my first internship, at Parents. I booked a one-way ticket to New York—I had never been on a plane, never been to New York, it’s a very Indiana story—didn’t know anybody, did my internship, and stayed through the summer when I went to Ladies’ Home Journal. After graduating, I went to Parents as a freelance editorial assistant, and then I got the call from Redbook.

It’s safe to assume that call went well?
Yes! I originally interviewed with Jill Herzig, the then editor in chief, which went great. Then I saw the headlines, ‘Jill Herzig moves to Dr. Oz.‘ So I had to start at square one. I thought the job was off the table until they announced Meredith [Rollins] was the new EIC. I got an email from her on her first day. Things moved really quickly. We met, had a great conversation, and I could tell our personalities vibed.

Were the interviews really different from each other?
With Jill, we talked more about the brand. With Meredith, it was laid back and personal, and I knew our personalities clicked. I found out she’s also from the midwest, and I got to hear about her story coming up in magazines. We talked about my background more than Redbook.

What are some things you have in common?
We’re both very outgoing, and she’s super friendly, so sometimes you forget you’re in a meeting with an editor in chief! We’re both laid back, but also want everything to get done the best it can.

Did you have any expectations before coming on board?
My concern was that it was going to be 100 percent administrative, and that quickly proved to be untrue. In my interview, I talked about how I’d like to use the position to learn more about editorial. She was very receptive, and it laid the groundwork to get more editorial assignments and pages. I slowly raised my hand when a page became available, and after a few months I started writing the TOC and one-pagers.

What was your first day like?
I was just taking it all in. Meredith was new at her job too, so it was a lot about asking questions. I was lucky that everybody in the office was so patient, especially Meredith.

What was it like being the newbie with a new EIC?
I was lucky because Meredith was promoted from executive editor, so she knew how everything worked. She was getting used to a few new things, like meeting with some executives, but she had a vision. It was exciting to see the wheels spinning. 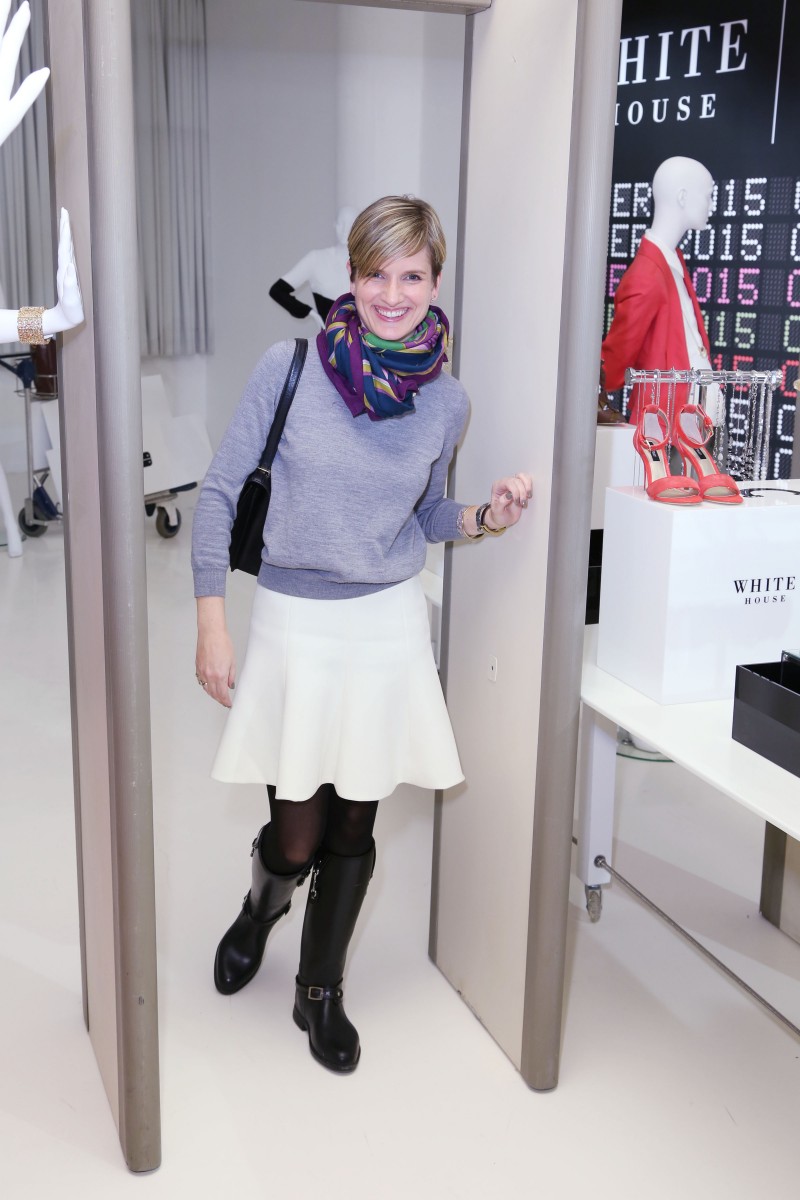 What’s a typical day like for you?
In the mornings I tackle administrative things—total to-do list girl. I print out Meredith’s calendar for the day and go over all of her meetings. Then I head to Instagram to see what we need to post. Once I have social media under control, I move on to my edit pages. Every day is different, but it’s definitely that order: Meredith, social, edit.

How much do you write for each issue?
I do some front of book pages, like our Ask Redbook page, where we take readers’ questions and have an in-house expert answer them. I’ll write a few pages in the Life section sometimes, and also our back of book poll. Our executive editor is letting me assign pieces to writers, so I feel like I’m taking the next step!

What advice would you give yourself on your first day?
Don’t get intimidated; there’s really no reason to. As soon as you realize you are there to help and everyone’s on the same team, the job becomes less scary.

What was one of the things you were most surprised to learn about Meredith?
I was incredibly impressed by how she gets everything done; she has a family, and she owns an inn and is an innkeeper on the weekends, so she never stops. She’s showed me how to prioritize in a way to please everybody, which isn’t easy!

Is she known for anything around the office?
People sometimes tease her because she does enjoy Wendy’s every now and then! She and I share an affinity for spicy chicken sandwiches, and french fries with a Frosty.

What’s the method to your madness?
I completely live and die by the Outlook calendar, and always check hers against mine. I also use handwritten notes—I joke that you can tell how busy my day is by how many post-its I have all over my desk!

Will we see you and Meredith at fashion week?
She definitely makes it to fashion week twice a year, but she’s had to scale back on the number of shows, leaving it in the hands of our great fashion team.

Any hidden job perks?
I sit next to our fashion editor Marla Horenbein, so I’m constantly seeing all the cool stuff that comes in. Mara keeps all of our Instagram ‘outfit of the day’ pieces behind her desk—I call it Marla’s Mall!

Are you friendly with any other editors?
I’m really close with our health editor and our senior editor; we’ll run out to Chop’t, Hale and Hearty, Chipotle—it’s lethal—or at night hang out at Ivy across the street.

So ultimately, what’s your favorite part about your job?
How much I get to see—the life of an EIC and what it’s like to pull this brand together. I would not trade this entry level kind of position and experience for anything.

Where do you see yourself down the road?
Eventually, I’d like to be an editor in chief. I definitely envy Meredith’s job, and how she gets to speak to readers—not just in the editor’s note, but in every single page. My goal is to stay within this demographic of readers. If Redbook is the way to do that, then I am all in.