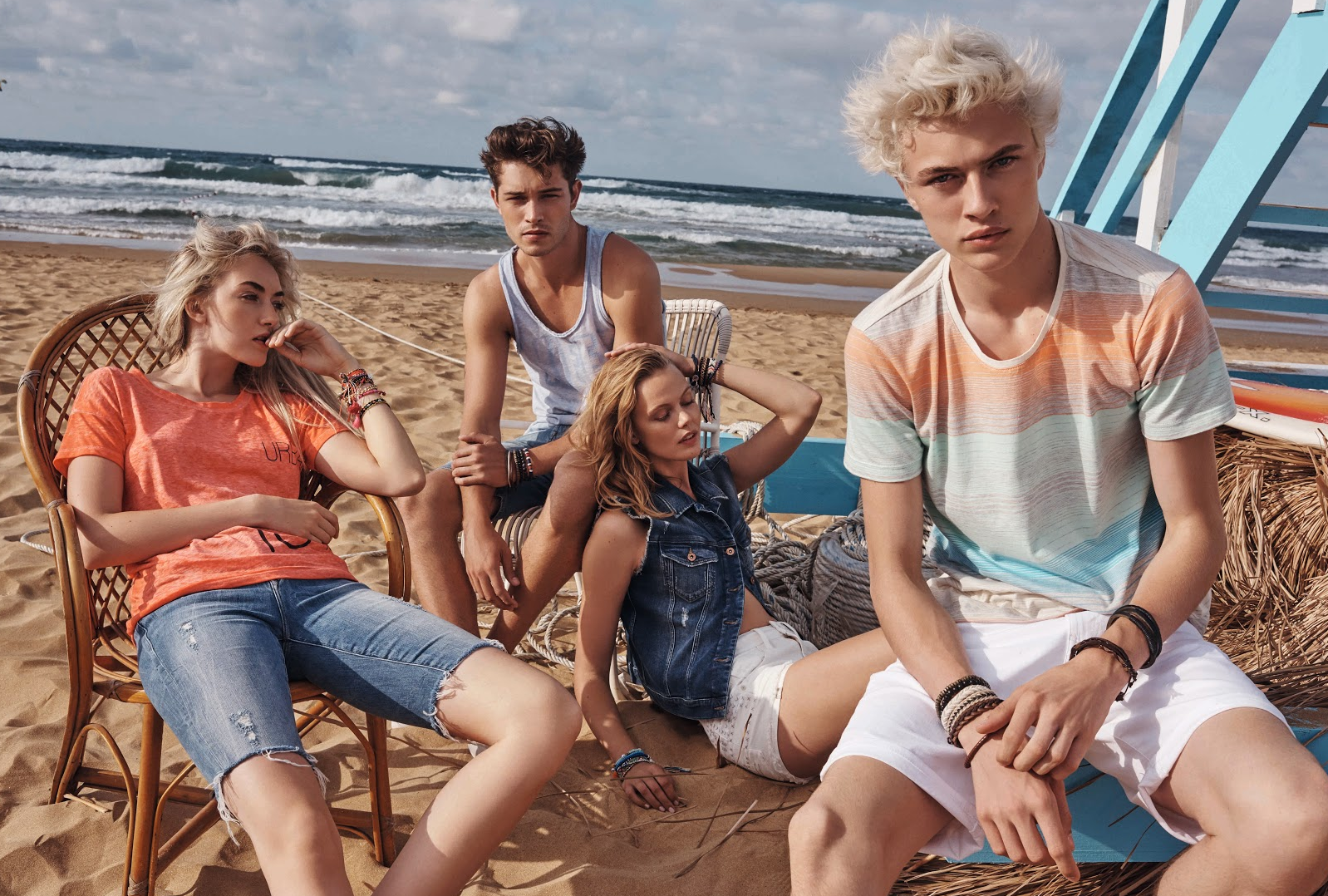 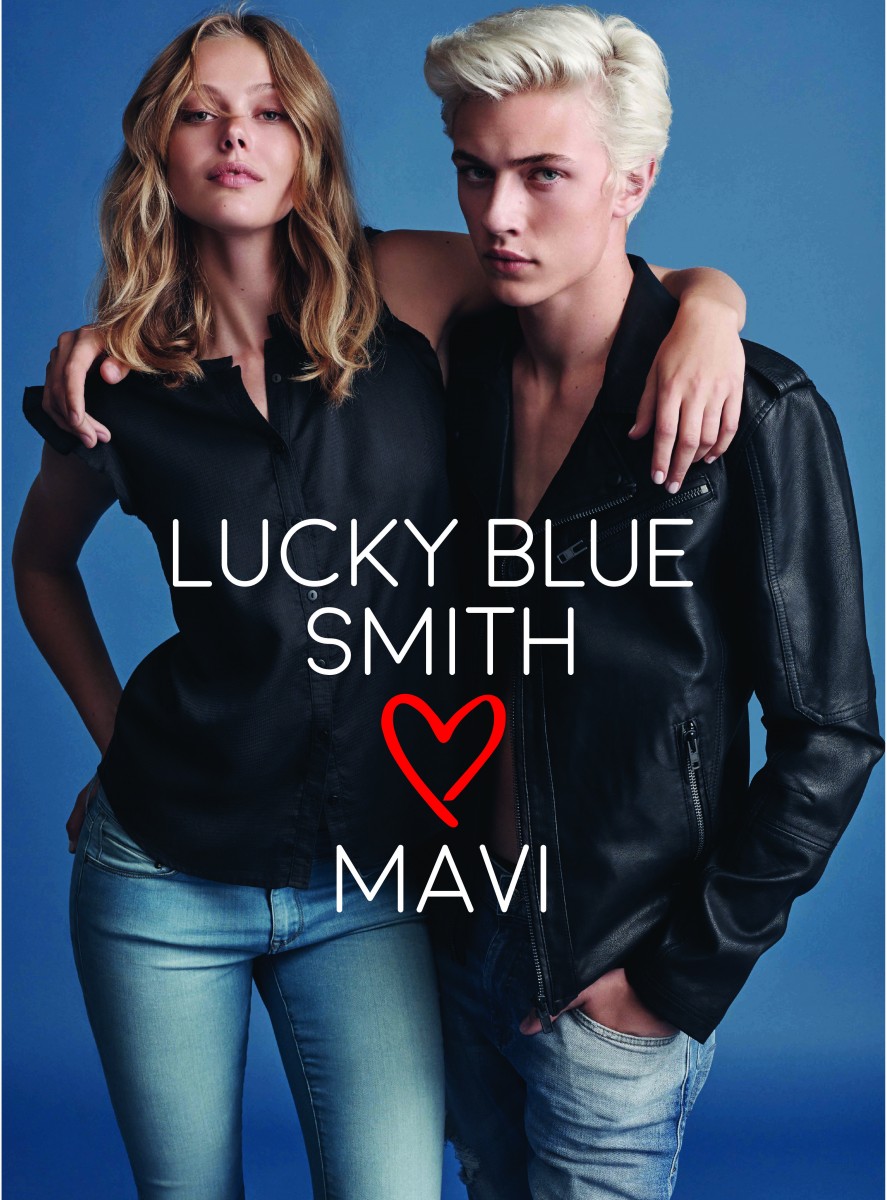 Lucky Blue Smith’s worldwide domination continues: with the 17-year-old appearing in the 25th anniversary campaign for Mavi Spring/Summer 2016. The Insta boy appears with his sister Daisy Clementine, Brazilian model Francisco Lachowski, and Frida Gustavsson in numerous shots taken in Istanbul, where Mavi was founded in 1991. Smith appears in the campaign with his signature bleached blonde locks (which are currently a light brown). His Instagram follower numbers are up to 1.9 million, which makes him the most popular male model on social media.