Ashley Graham Gets Her Wish; Poses in Towel for Testino 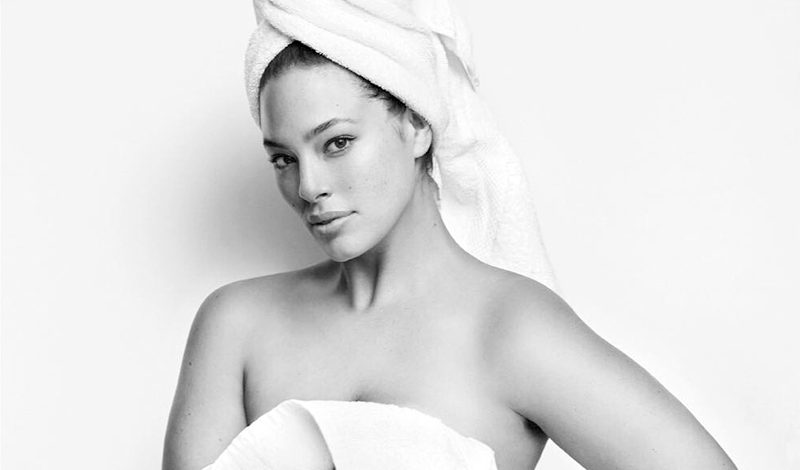 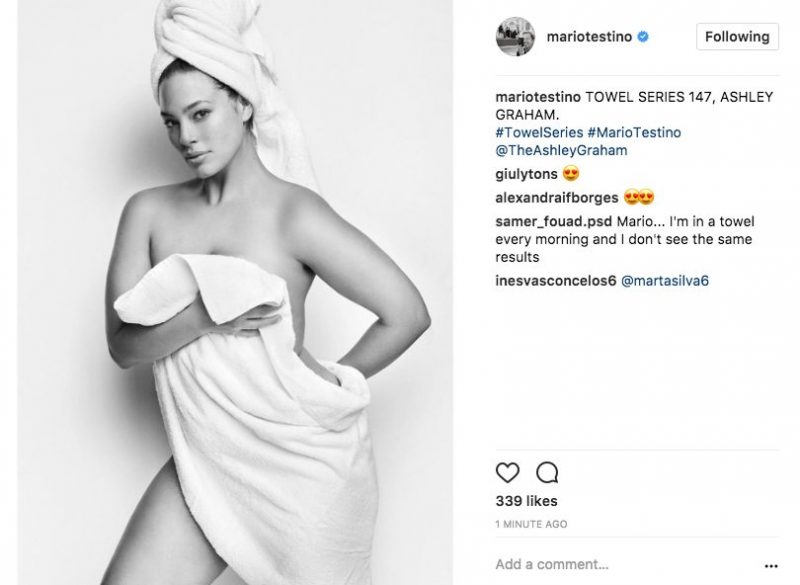 Somebody’s vision board is working out beautifully! When Ashley Graham hosted our Fashion Media Awards in New York last month, she informed Mario Testino (from the podium!) that she wanted to work with him one day. Cut to a week later, and the two were in a studio shooting the iconic creative director’s Towel Series no. 147. Testino revealed the finished shot on his Instagram account earlier today. Graham joins the likes of Kate Moss, Penelope Cruz, and even Britney Spears to be shot in a towel only for the famed creative. Not a bad crew!

Behold! BTS footage from the shoot: