And the British Fashion Awards Nominees Are… 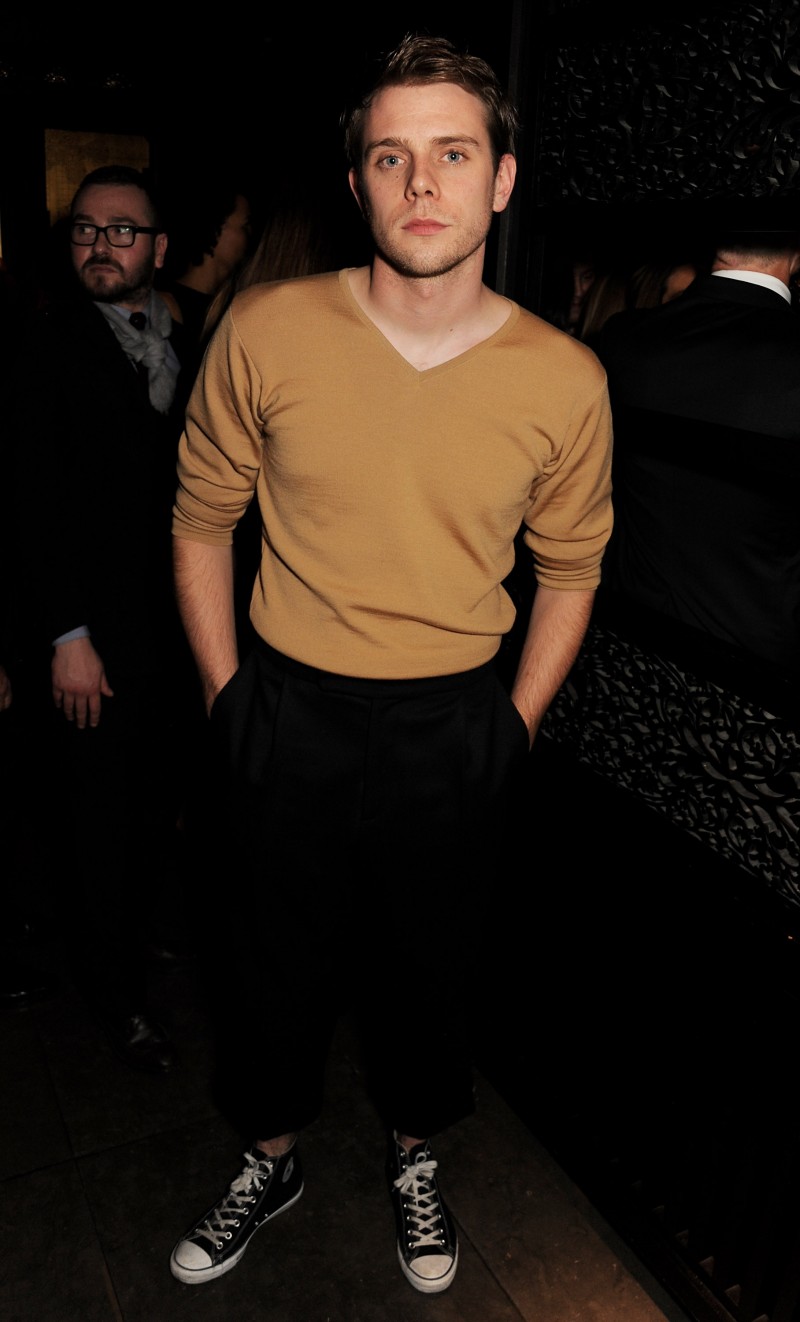 The 2015 British Fashion Awards nominees are in! And while there’s a long list to share, there are a few nominations to note:

The winners will be announced at a ceremony at the London Coliseum on November 23, held by the British Fashion Council in partnership with Swarovski. As promised, the list…

Bulgari Hosts an Intimate Party for Its New Exhibit