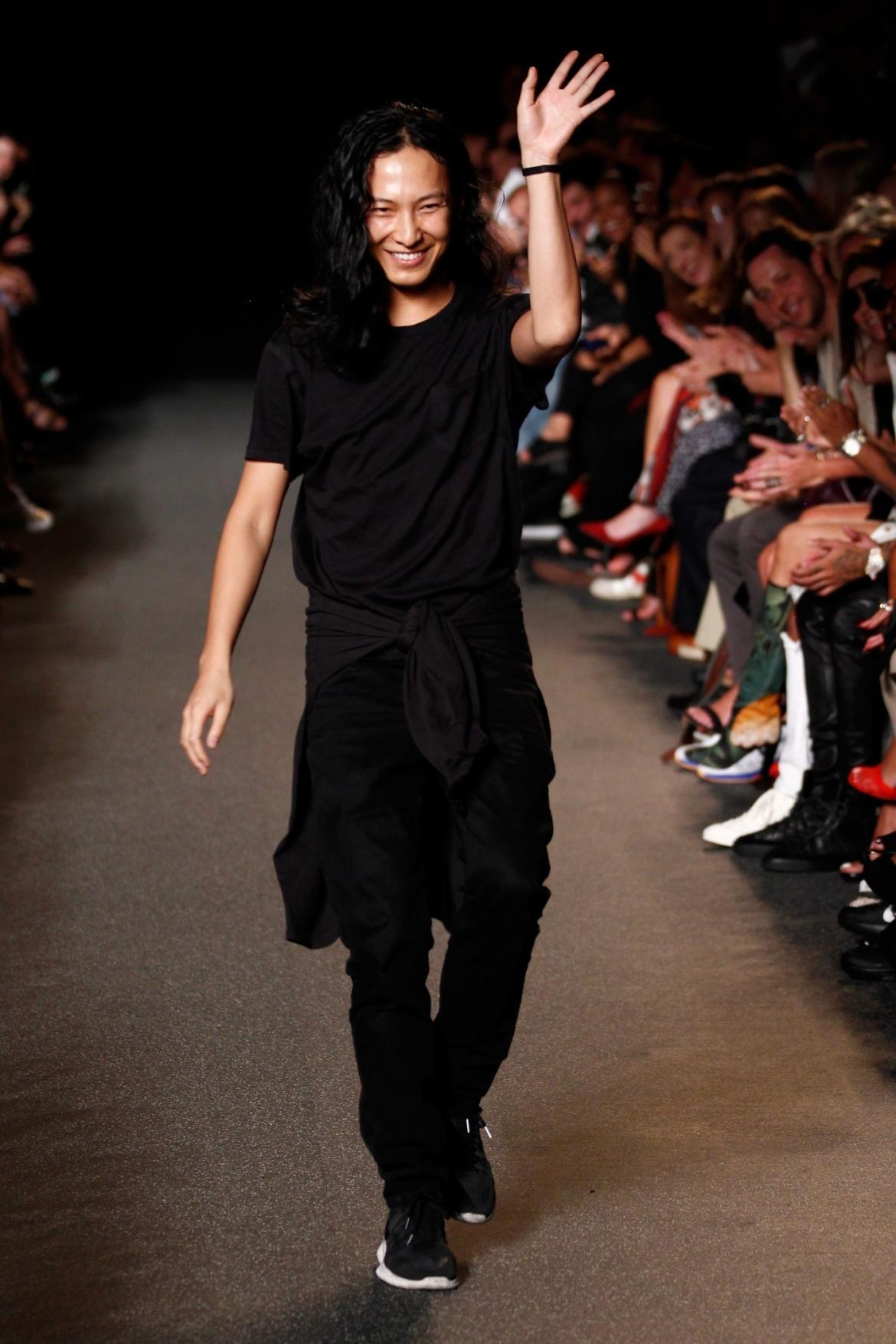 Even bigger news is that the CFDA is now considering an official Summer/Winter fashion season taking place during those months as a result of Wang’s move. The idea could take place as soon as June 2018, but it is said that the new season will not replace the traditional calendar but instead be a separate event. CFDA president and CEO, Steven Kolb admitted to WWD that he wasn’t quite sure what it all means yet saying, “The idea is, could there be a core group of brands that sat well together and combined their interests to do something during pre-collections? What does that mean? June or July or December or January? I’m not certain.” Kolb said there were around five brands they had in mind that could show on this schedule.

Altuzarra, Rodarte, Proenza Schouler, and Thom Browne, arguably some of the top names in American fashion, have all recently decamped to Paris for their shows. It is thought that these brands along with Sies Marjan, another NYFW calendar highlight, are Kolb’s target for the new fashion season.