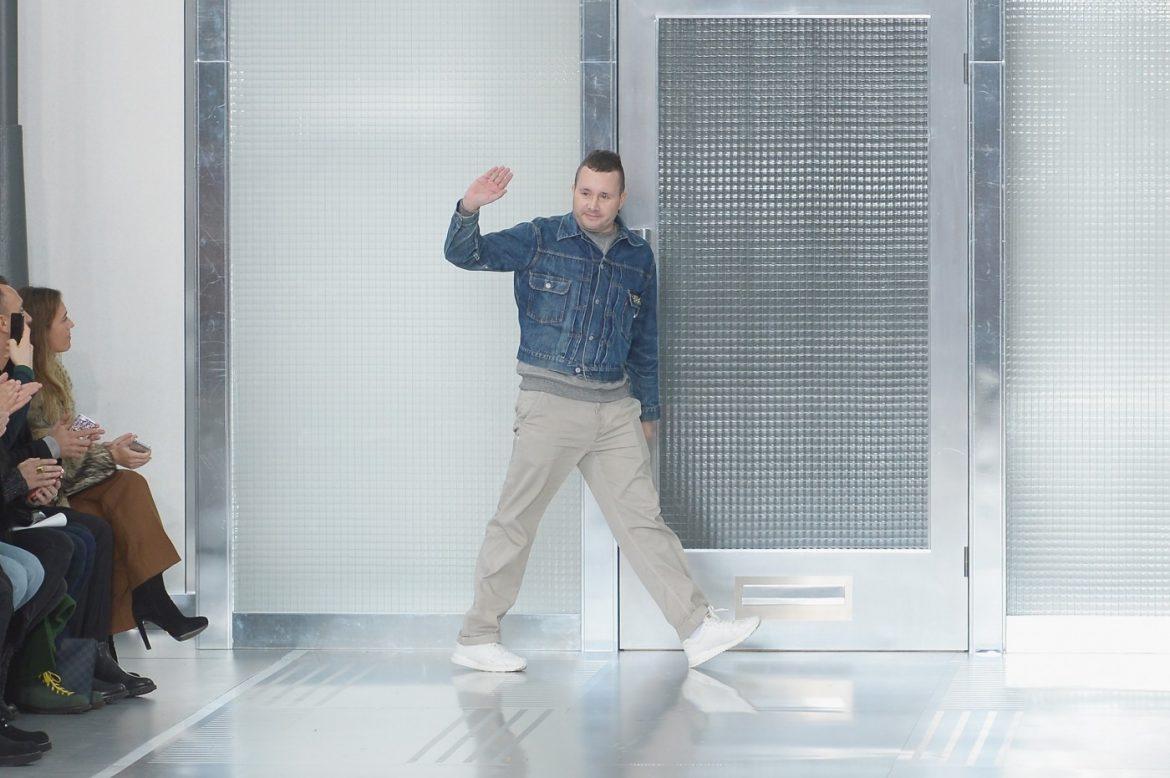 This Thursday’s Louis Vuitton men’s show in Paris will be the last for designer Kim Jones. After seven years as the brand’s artistic director, Jones is leaving for, well, he hasn’t said yet, but whatever he’s planning on doing next, it is sure to be great! 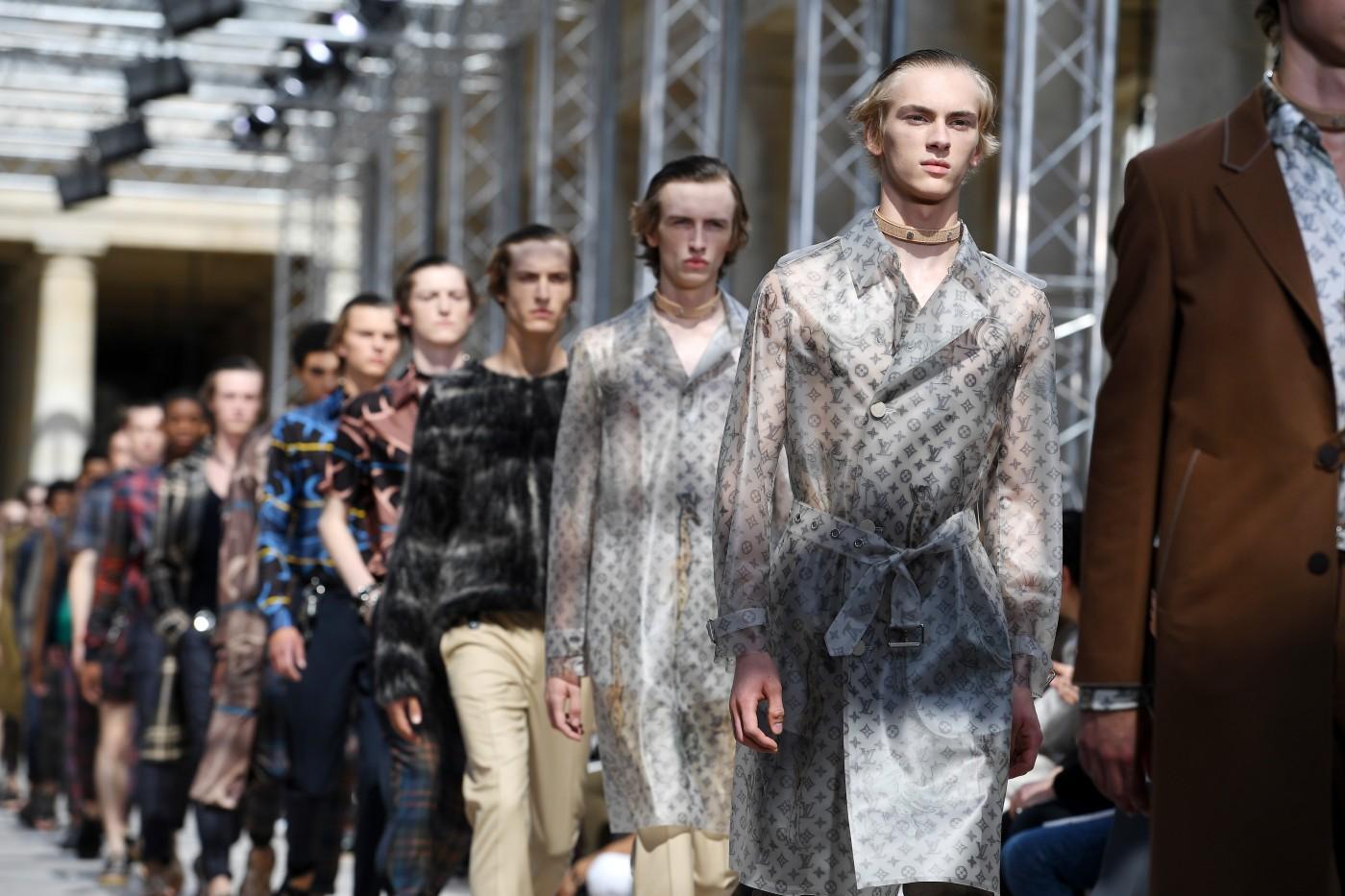 In an Instagram post from earlier today, Jones thanked the team at Louis Vuitton for all his wonderful years at the brand. “You really have been the best and I am grateful to @themarcjacobs for giving me the opportunity to be here in the first place! I also want to thank Michael Burke for being so great and believing in me and Delphine Arnault for her support.”

Michael Burke, Vuitton’s chairman and chief executive officer, told WWD “It has been a huge privilege to work with Kim… All of us who have been fortunate to work with Kim wish him continued success in his next venture.” 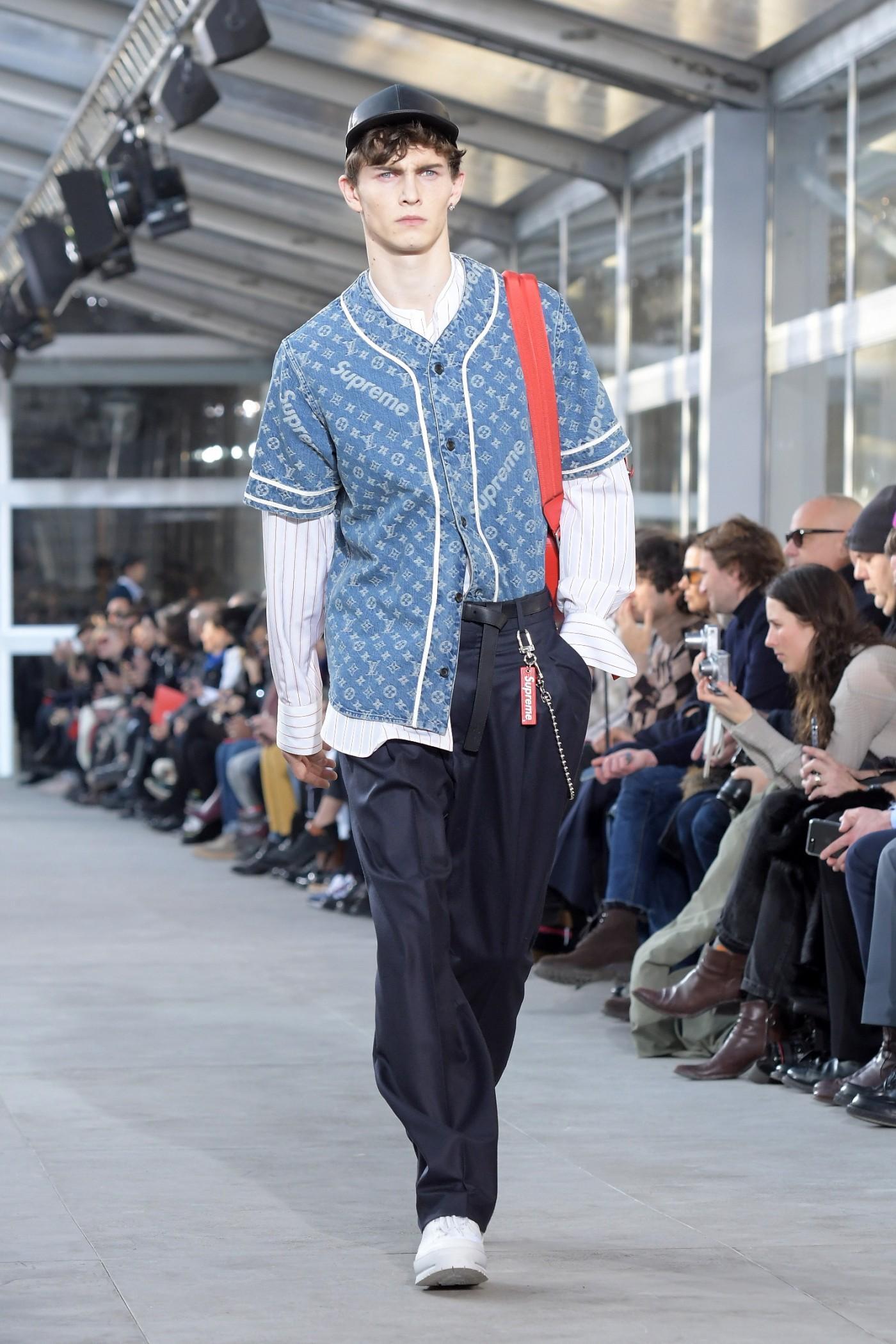 LVMH’s loss must be someone else’s gain, though. Last fall, WWD reported a rumor that Jones was in talks with Versace to head up menswear design. There is also some speculation that he might be on his way to Burberry, although with Marco Gobbetti at the helm there, all signs would seem to point to Phoebe Philo as Burberry’s next head designer. That said, Kim Jones at Burberry would be pretty epic. Whoever manages to snatch him up is very luck, indeed!