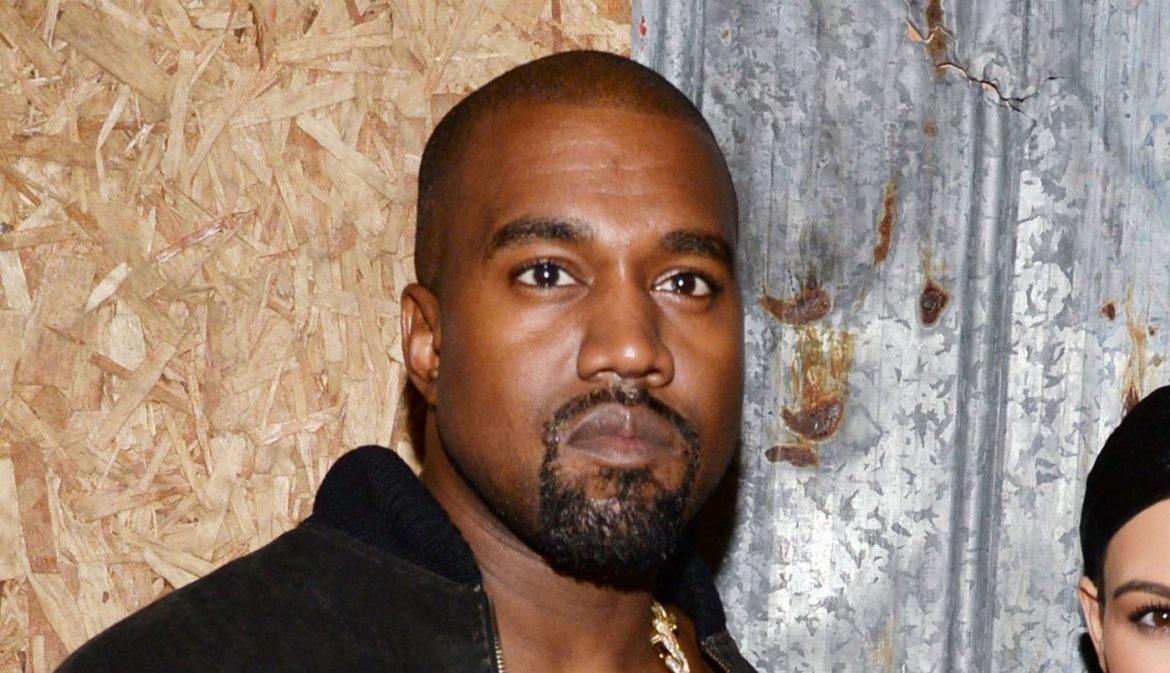 Adidas chief executive officer Kasper Rorsted is distancing himself from Kanye West following an outrageously offensive comment on slavery, but doesn’t seem to be considering dropping West as a collaborator.

“There clearly are some comments we do not support,” Rorsted said on a call with analysts on Wednesday, adding that the company has not yet spoken to West about the matter, but plans to imminently. After a steady stream of bizarre tweets lead many to question his mental health, West popped into TMZ’s Los Angeles offices on Tuesday for an impromptu appearance on their TMZ Live television show. West appeared volatile and erratic, first admitting that he was addicted to opioids and  eventually delivering this jaw-dropping statement: “When you hear about slavery for 400 years — for 400 years? That sounds like a choice.”

West’s comments caused an instant uproar online and spawned the circulation of an online petition encouraging Adidas to dump West’s Yeezy line. Its current tally of 6,377 signatures does not seem to be swaying Rorsted however.

After the analyst call on Wednesday, ostensibly to discuss Adidas’ just-released quarterly earnings, Rorsted went on Bloomberg TV to talk shop. West’s behavior, of course, quickly became the topic of conversation and it was abundantly clear during the course of the interview that Rosted values the Yeezy business — and its immense profitability — over reflecting the brand’s values.

When pressed by the Bloomberg TV host on his take of Kanye’s comments, Rosted refused to elaborate, saying, “Kanye has been a fantastic creator and that’s where I’m going to leave it. I’m not going to comment on every comment he or somebody else are making. That’s pretty much the party line at this stage,” he said. “We cannot comment on every single comment or external creators are making.”