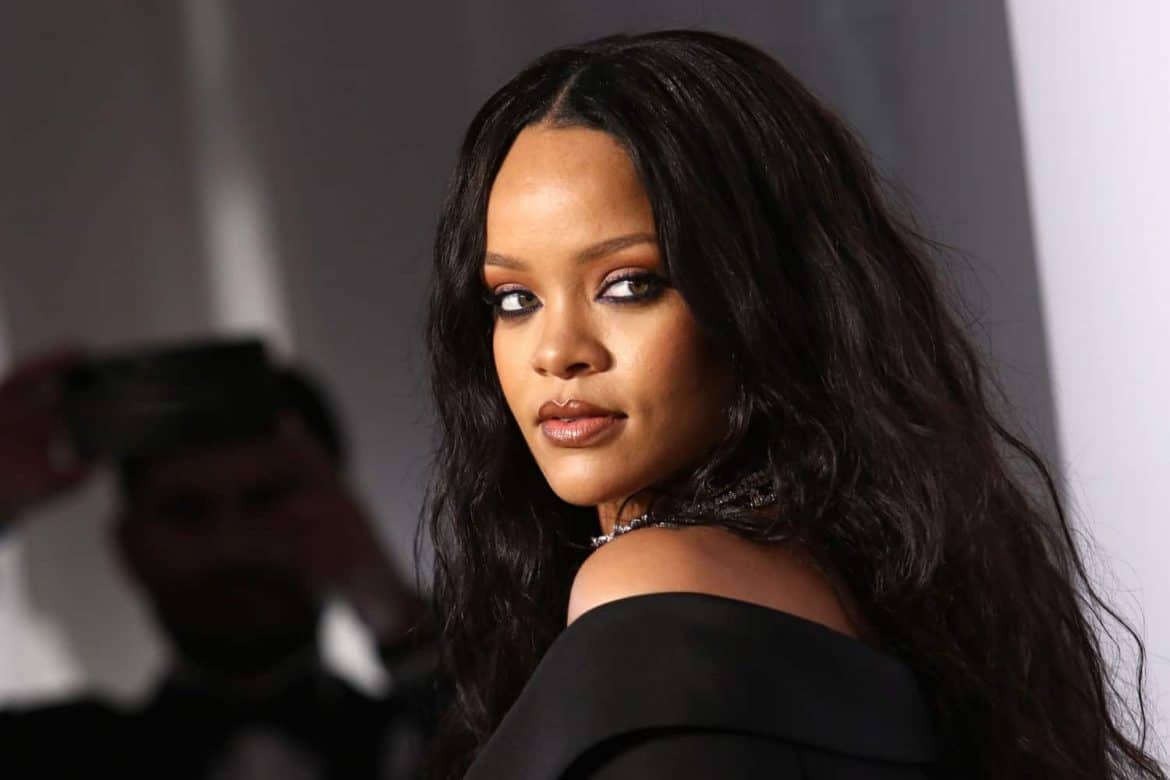 Fenty is hitting pause. LVMH Louis Vuitton Moët Hennessy, which launched the fashion label by Rihanna in 2019, announced it will be placed on hold “pending better conditions” in a statement, according to Footwear News. Rihanna has yet to comment or post about the decision, which made the rounds this morning.

The news comes after Rihanna’s whirlwind year of launching Fenty Skin, numerous collections for Fenty Beauty, another fashion show film and Valentine’s Day collection for her lingerie brand Savage X Fenty—which just secured $115 million in Series B funding as it expands its’ retail operations. All of these Fenty ventures will continue to be developed by LVMH, with the exception of the fashion brand. 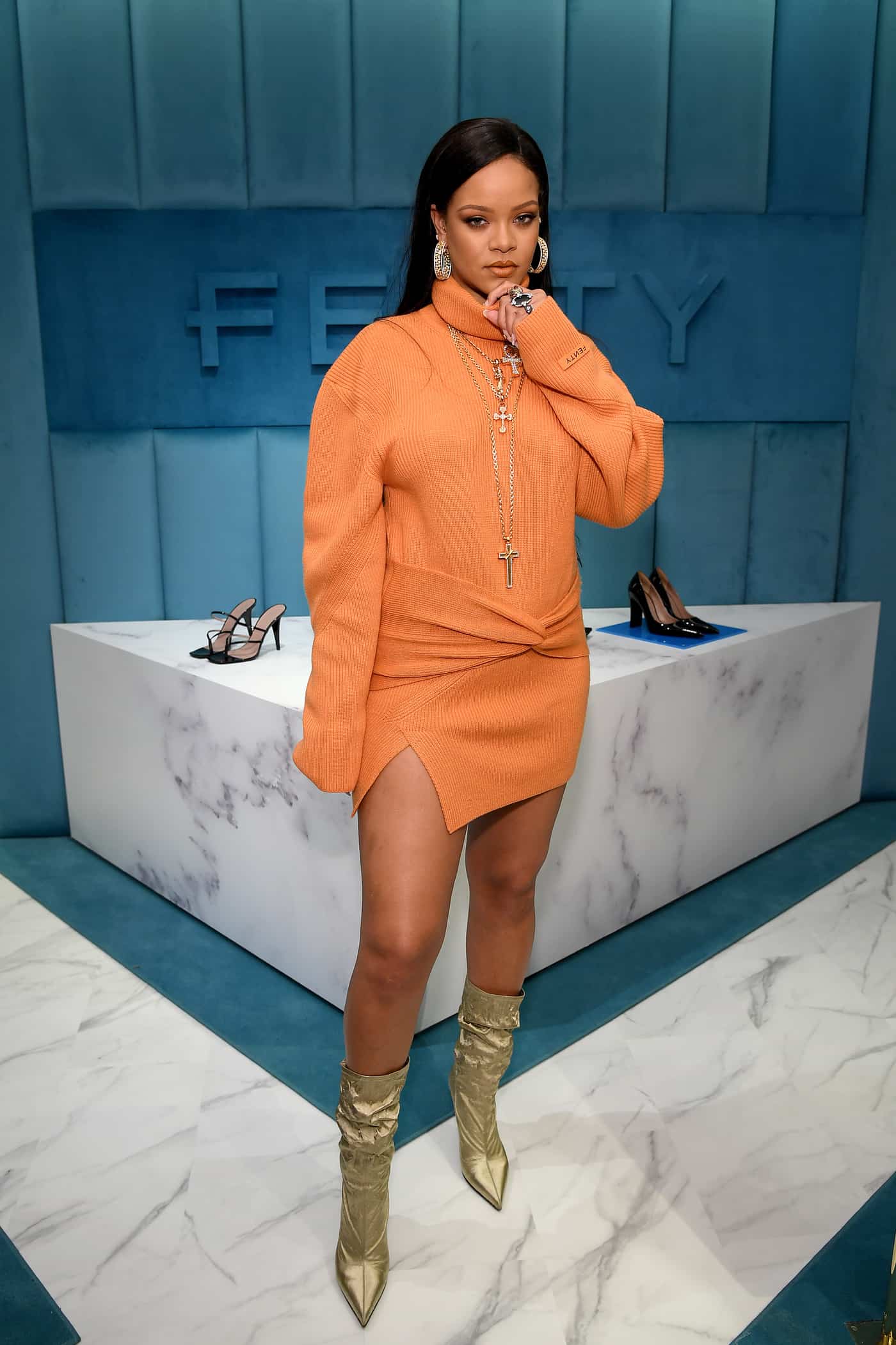 At this time, it’s unclear what the cause is for Fenty’s closure. The brand’s official launch in 2019 was widely celebrated by the fashion industry, debuting with a massive show at Fashion Week. Capsule collaborations with Amina Muaddi, a pop-up party at Bergdorf Goodman, and the now-iconic reference on The Real Housewives of Beverly Hills made the brand an instant part of the fashion conversation. Likely the hold stems from the line’s low sales, lack of a signature bag (a major luxury brand selling point), absence in recent Fashion Week seasons, and high price point (compared to Rihanna’s other Fenty brands).

Fenty made history as the first original brand launched by a woman and BIPOC at LVMH. And just because it’s been closed doesn’t mean the brand itself is permanently dead—if anything, it’s an extended delay while LVMH and Rihanna strategize what’s next for the brand. However, with so many projects in the works, we’re anticipating it will be quite some time until we ultimately learn Fenty’s fate.

What To Expect From Luxury Watch Brands In 2021

Wealth Coach Marcus Blandin: Coming From Next to Nothing to Becoming a Leading Name in the Industry