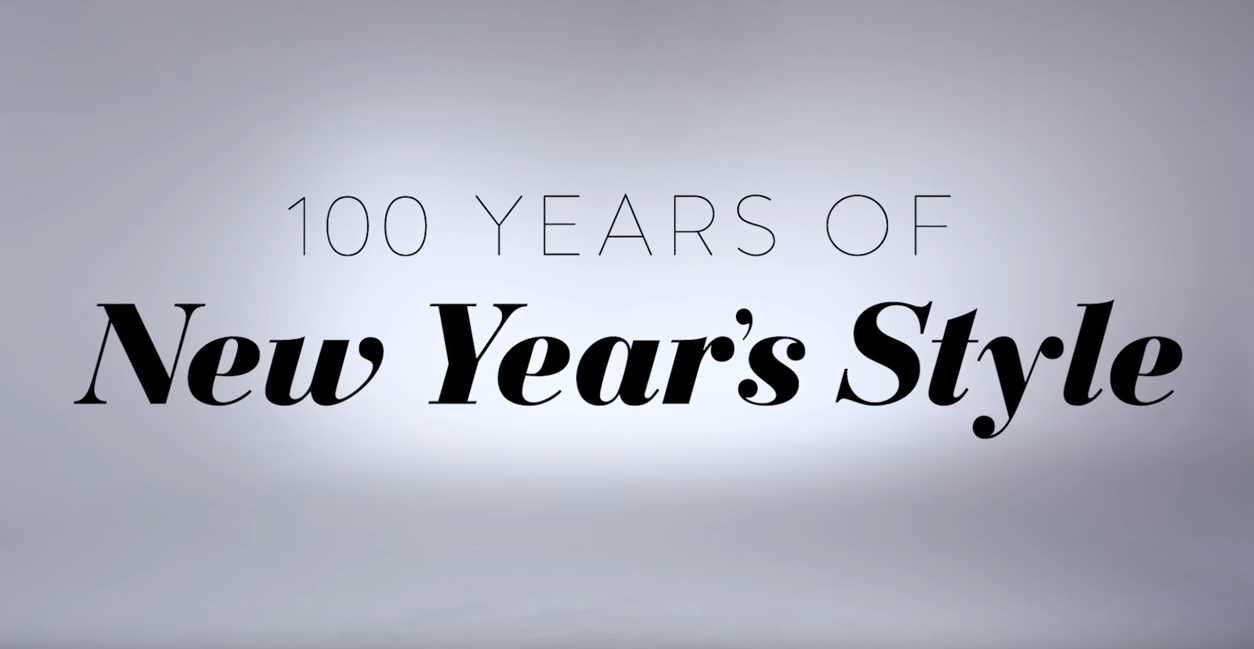 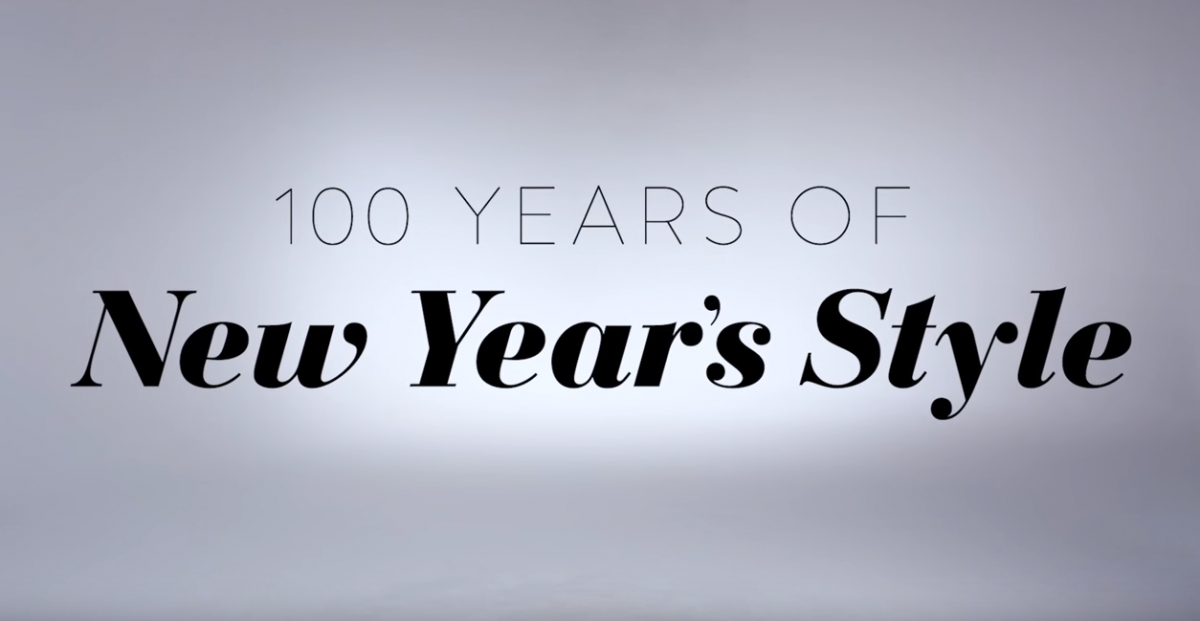 How has men’s fashion on New Year’s Eve evolved over the years? Mode Studios has an answer, with 100 Years of New Year’s Style. The tome begins with the looks gents wore to ring in the new year in 1915 and every decade since. (Prepare to LOL/cringe/glance away when it comes to 1995.) All the styles are modeled by self-described “fitness aficionado” Matt Watts, whose final look is from the Ryan Seacrest Distinction collection, available at Macy’s. Perhaps we’ve been sucked into watching a commercial for Ryan Seacrest’s clothing line, but you probably wouldn’t notice it if we didn’t tell you. The video comes from the same people who created the viral vids 100 years of Fashion, which have surpassed 276 million views for the first seven episodes. For more Matt Watts, check out 100 Years of Swimwear, which hit the www earlier this year. 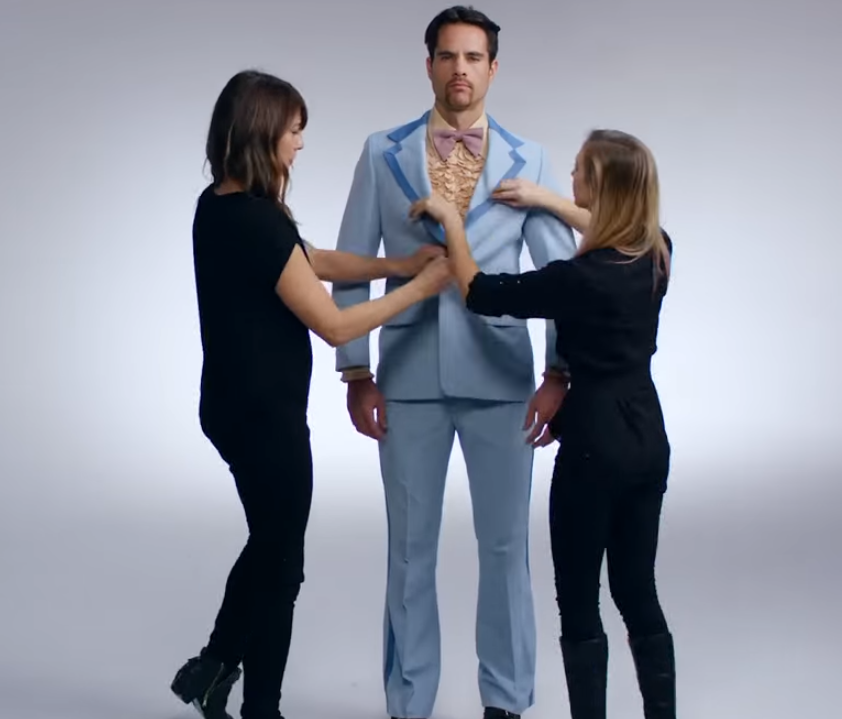 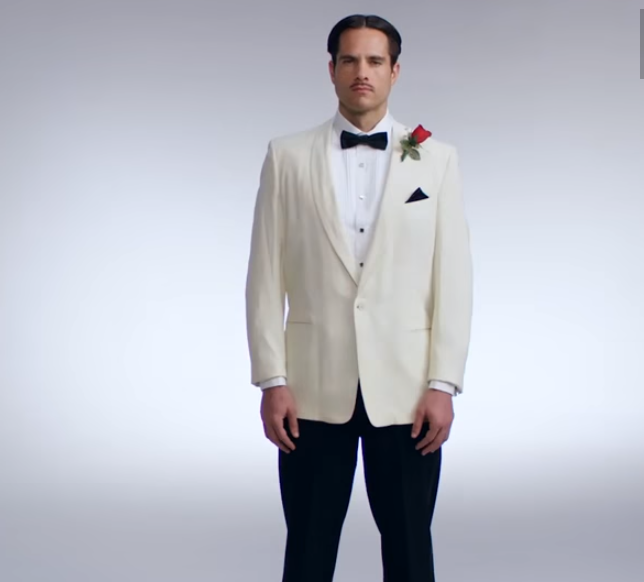