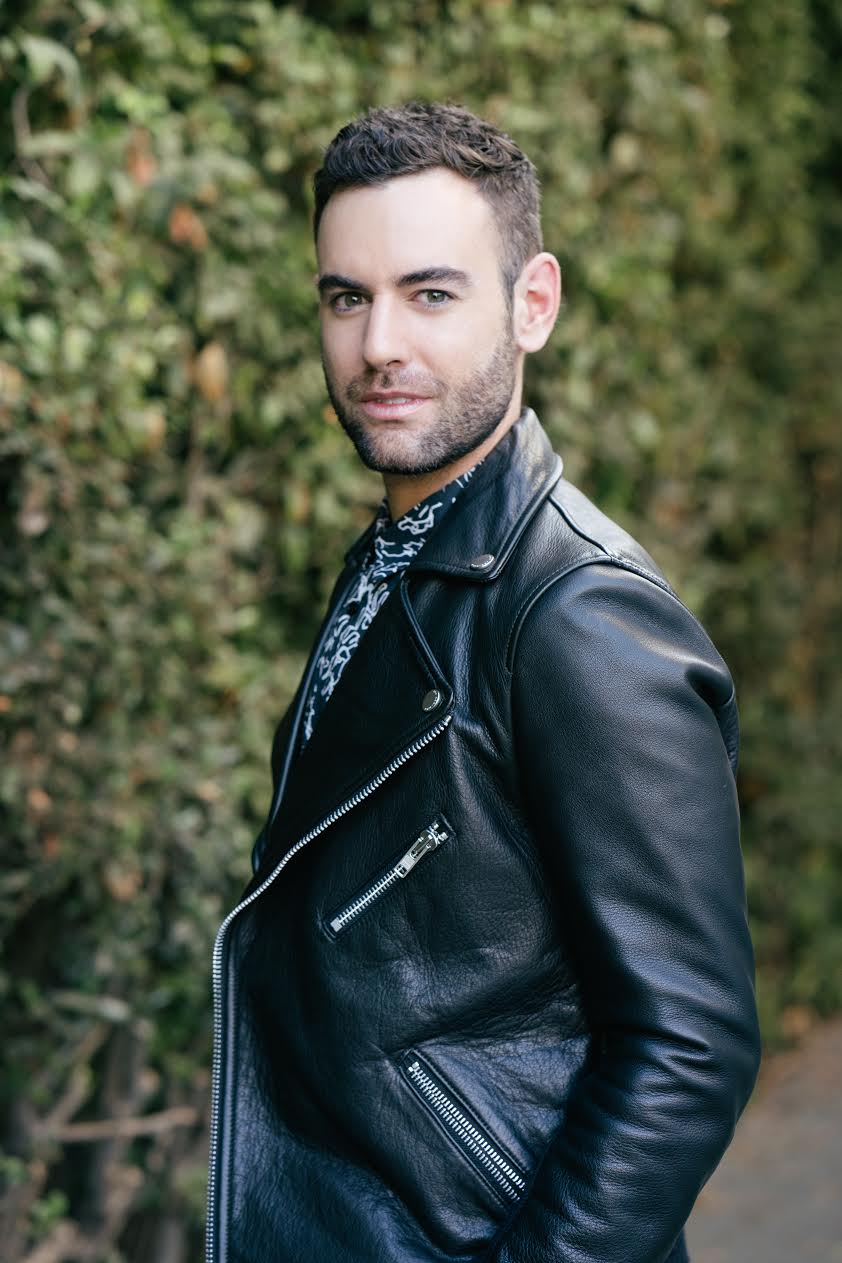 Two and a half years ago, Bobby Schuessler bid adieu to NYC and moved to LA, where he became the editorial director of Who What Wear. How did he land in the media world, and what food does he absolutely despise? Find out in the latest installment of “10 Things.”