The Daily Davis: A Moment With Sasha Lazard At The Den 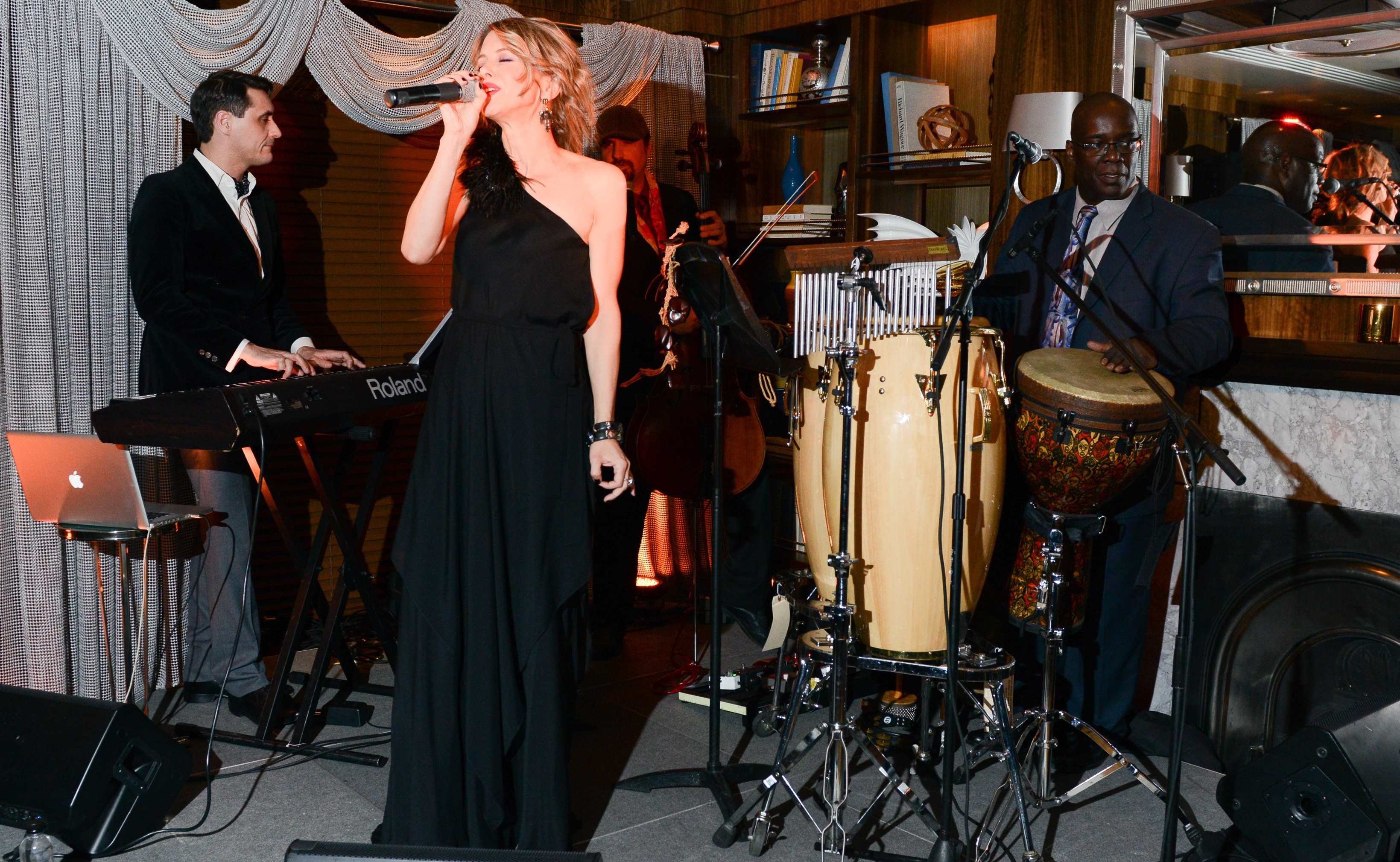 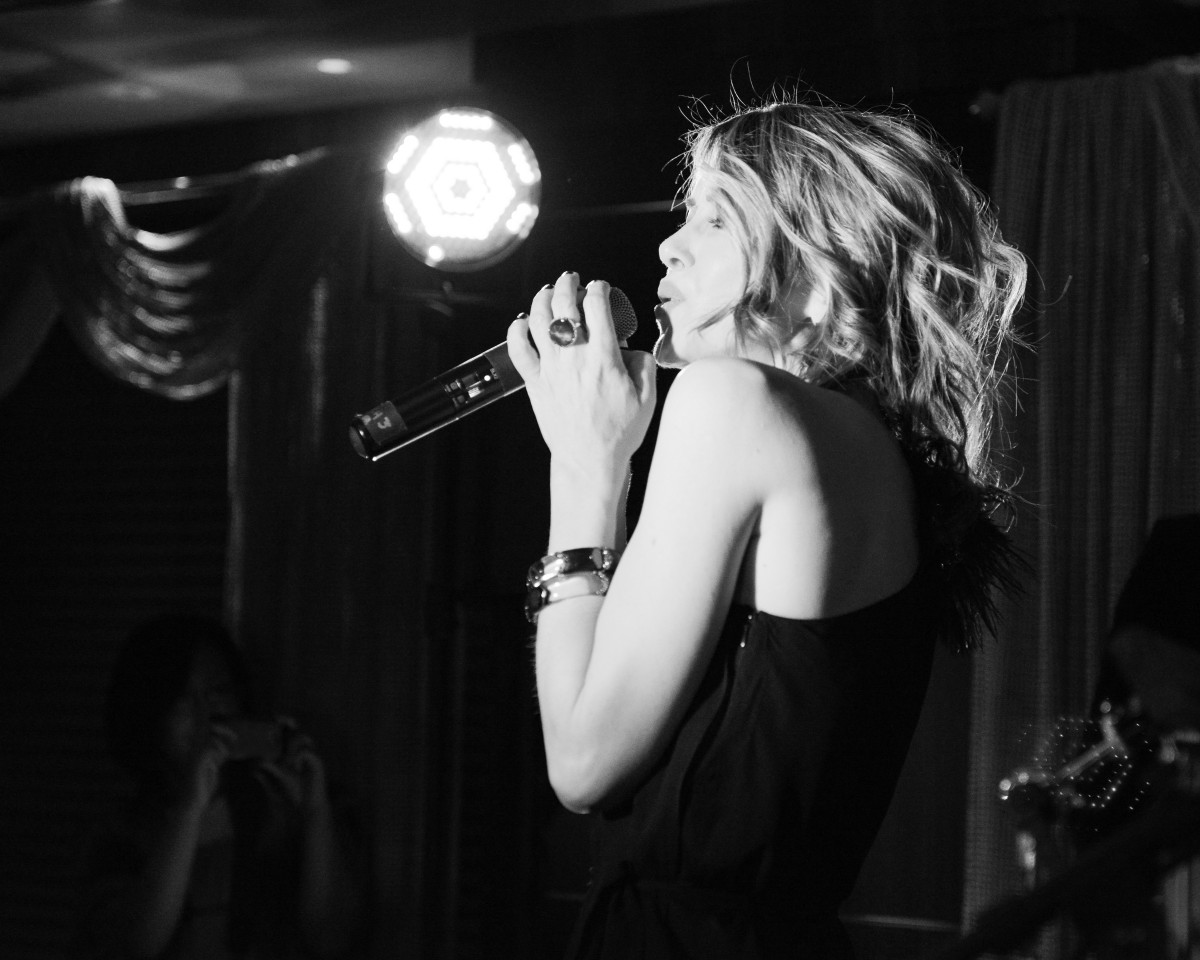 The Den, a new swanky lounge at The WestHouse Hotel, opened last week, with a slew of socials sipping champagne and a knockout performance by Sasha Lazard. In between sets, I caught up with Sasha…

You just sang a song in perfect Russian. How many languages can you sing in?
English, French, Italian, Russian, German and a bit of Portuguese…so six, I guess!

How do you decide what to sing?
“The team at the WestHouse chose to have the event on March 18th as we were told by the general manager Karla Keskin that the number eight is very auspicious. It also happened to be the evening that three of my favorite musicians to play with were all available: Dave Eggar was on cello, David Shenton was on keys, and Philip Hamilton was on percussion and vocals. I chose the set list to be able to collaborate in the best possible way with each of these extremely gifted men. These guys are at the top of their field, and it’s the greatest joy and honor when I get to share the stage with them.

You have a new album, too.
I recently put out an album of original material and beloved covers entitled Lumiere. The music tells a very personal story, and it’s a gift for me to perform these songs live.

What is performing at The Den like?
Singing in the Den felt like performing in someone’s elegant living room. Our “green room” was a gorgeous suite overlooking Times Square. The band and I never wanted to leave. The team at the WestHouse is inspired. They are surrounded by the greatest homes of music in the city: Lincoln Center and Carnegie Hall! 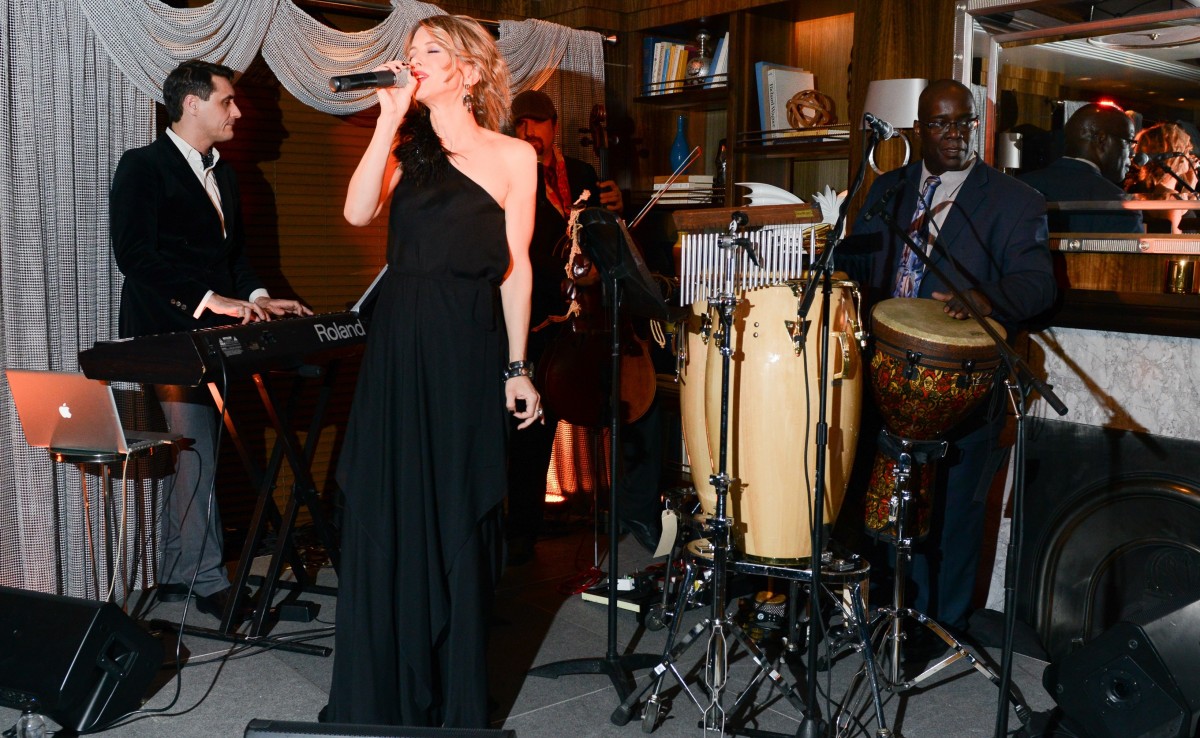